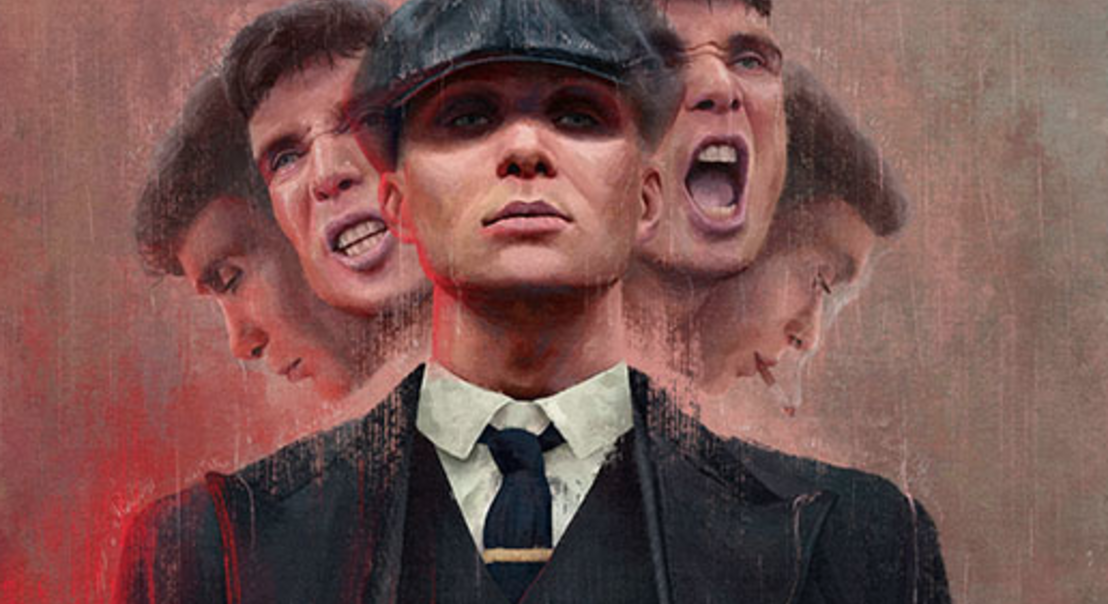 Although I've just asked you for your opinion on a bunch of covers, i.e. for the covers of "200 Best Ad Photographers 20", here I go again. This time, it's for the next issue of the magazine, Vol. 5-2019. Again, I would like to hear what you think of the five cover options that Christine Thierry and myself have come up with. Just let us know which one of the following you would like to see on the front page. 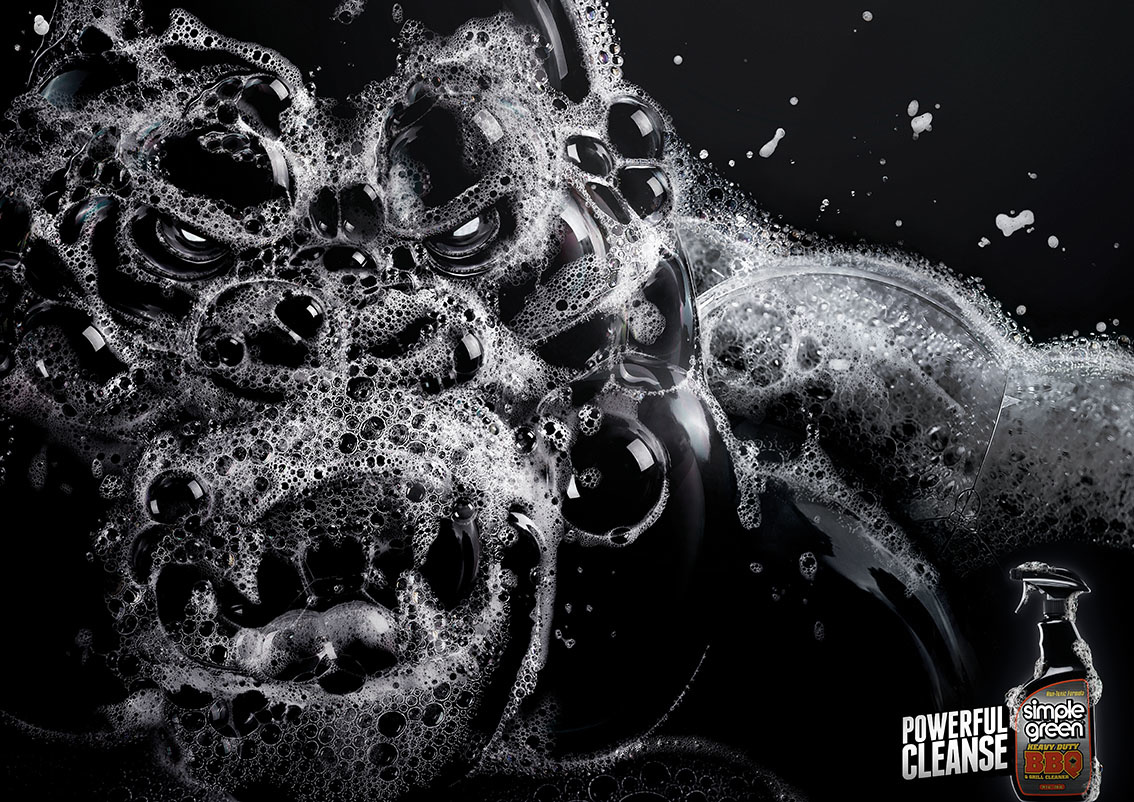 The next ad, from which we've taken a cover option, is from France, from a campagn that warns against the dangers of using non-licensed taxis. 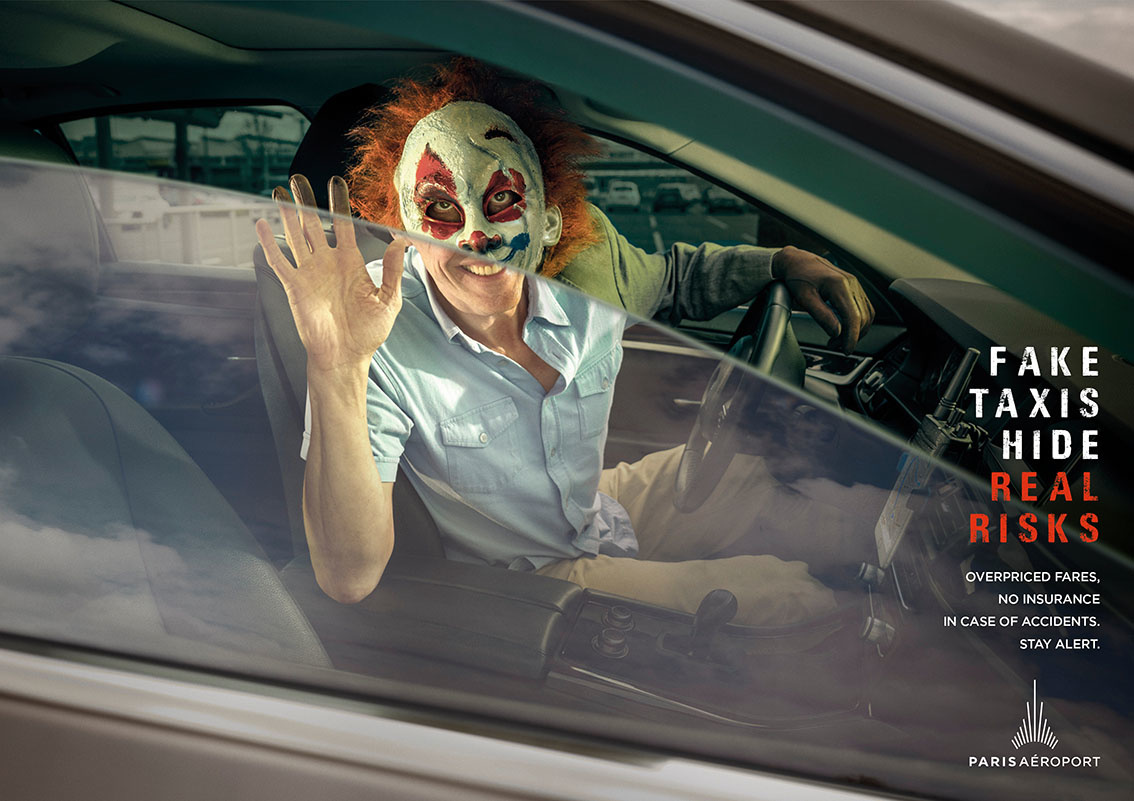 Cover number three comes from a campaign for Volvo, advertising its "Large Animal Detection System", that can warn about the presence of animals and provide brake assistance during both day and night. 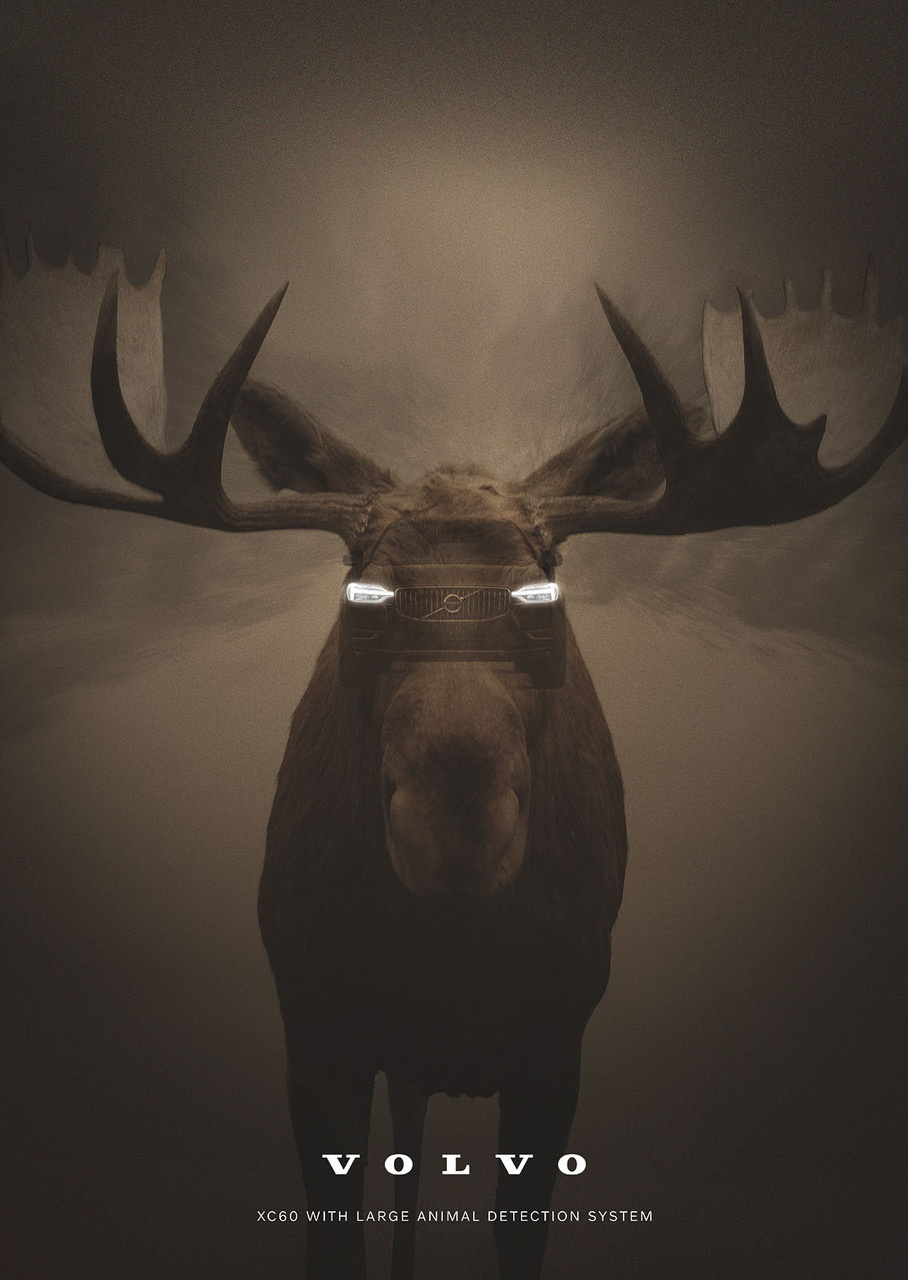 The fourth cover could be from this CGI extravaganza for Apolo tyres... and it's another contender from Ogilvy & Mather, Bangkok. 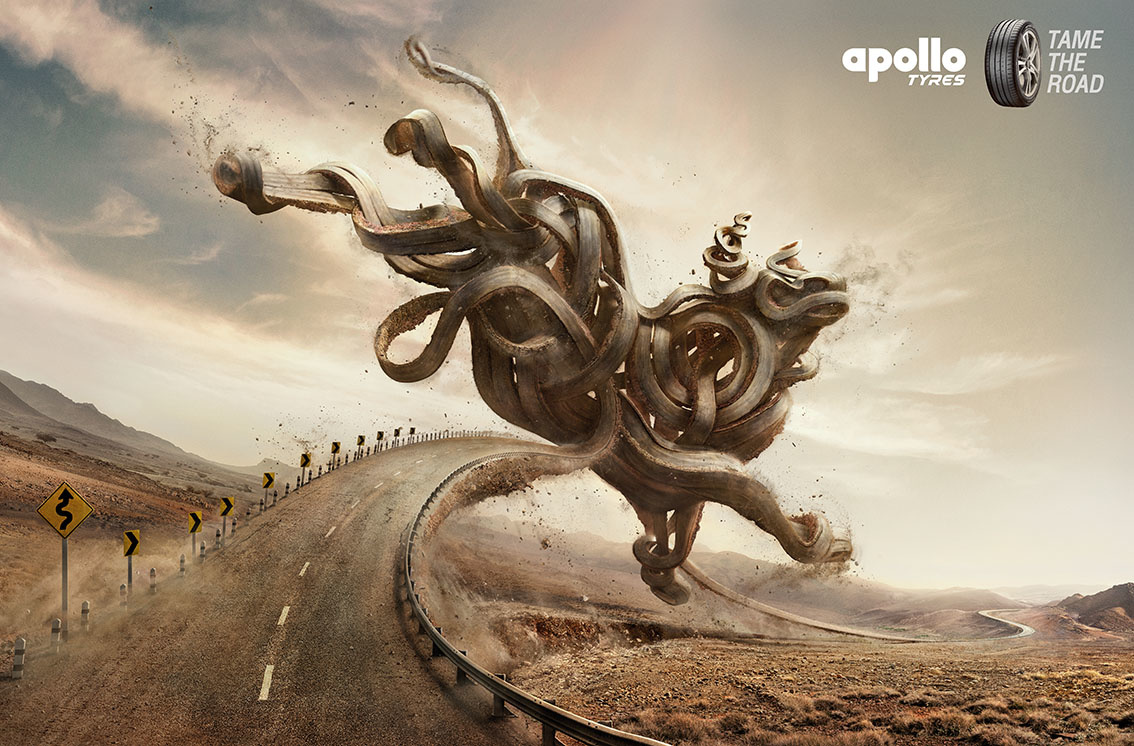 The final cover proposal is from a campaign, advertising the new season of the BBC series “Peaky Blinders”, using fan art selected from over 1,000 submissions. 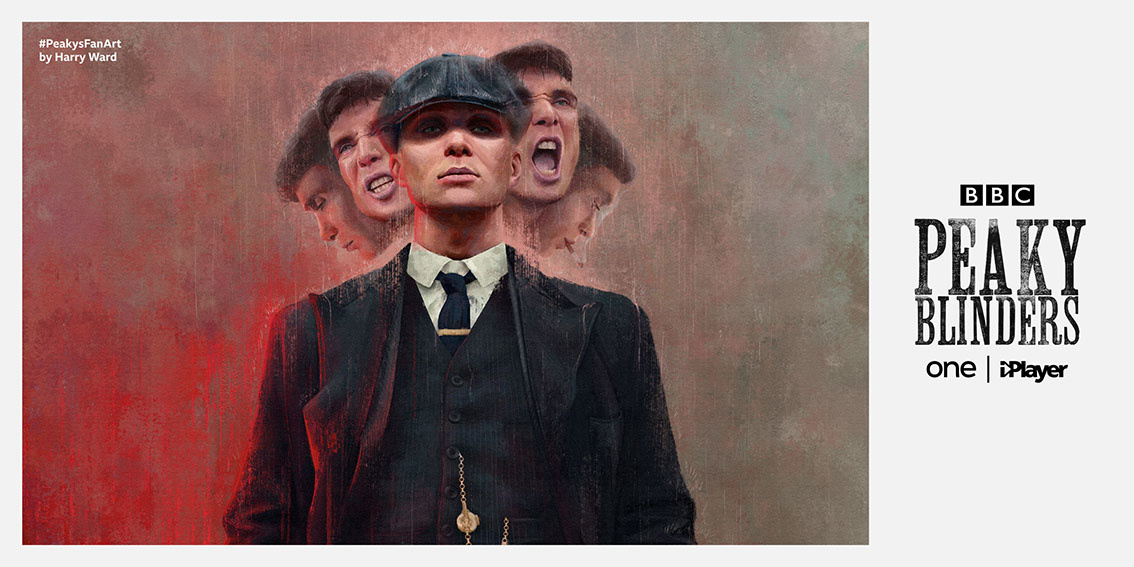 On your left, you can see what the covers would look like. Now, all we need is to decide on one of them. Feel free to let us know what you think would look good on Vol. 5-19. As always, you can comment on the FB posting of this blog, or you can write to us on our website. 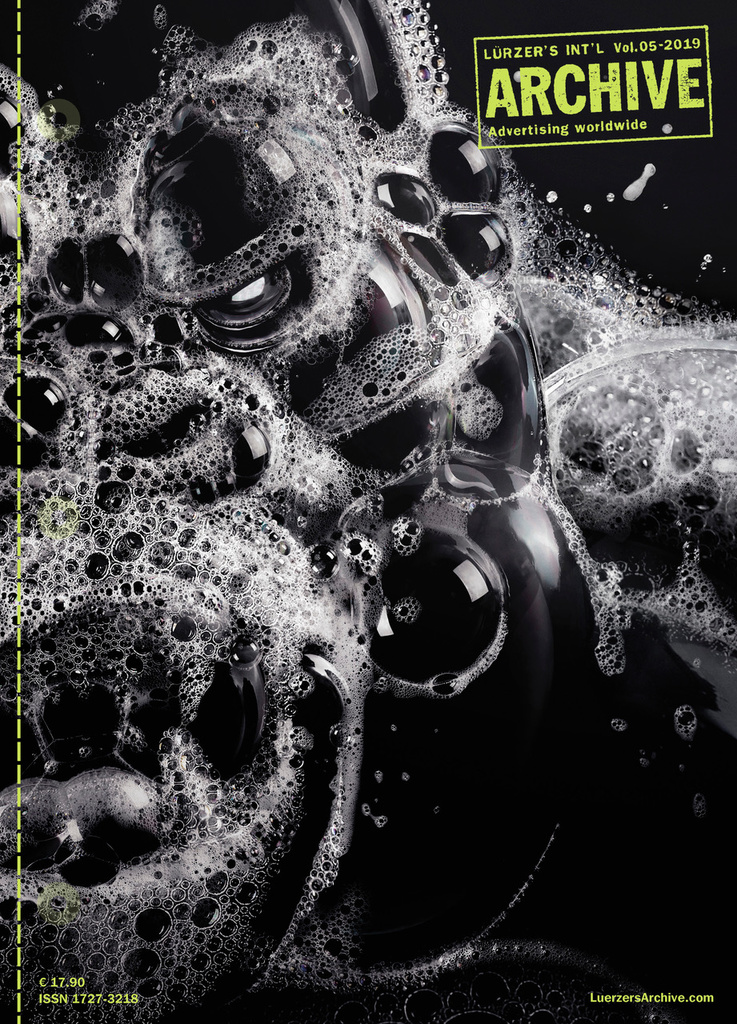 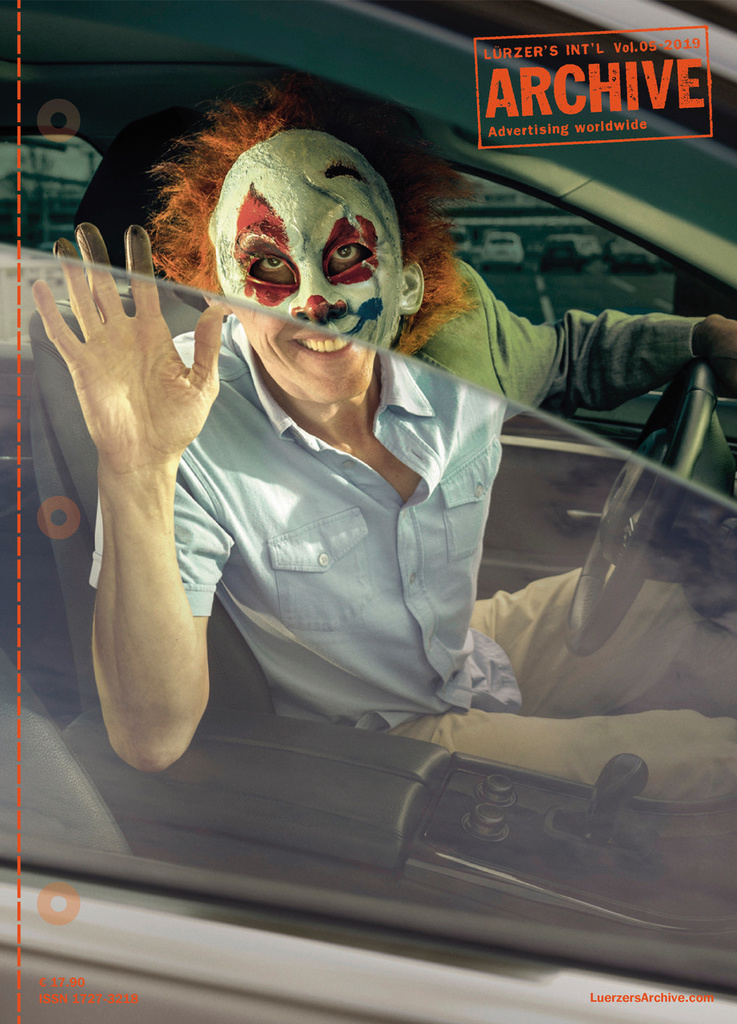 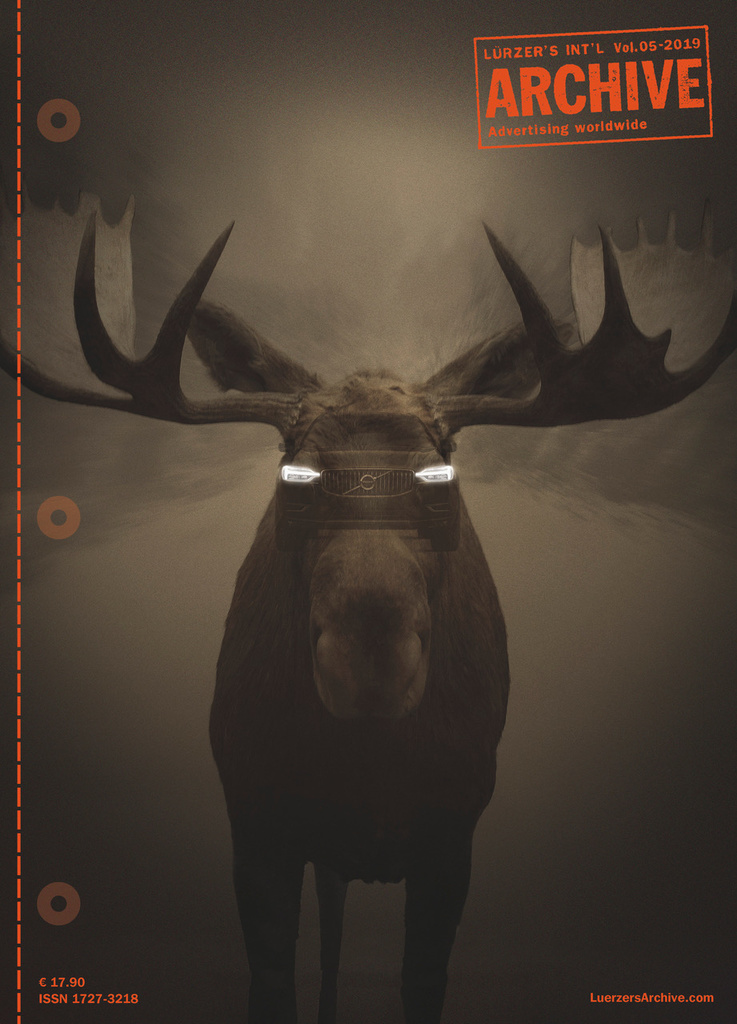 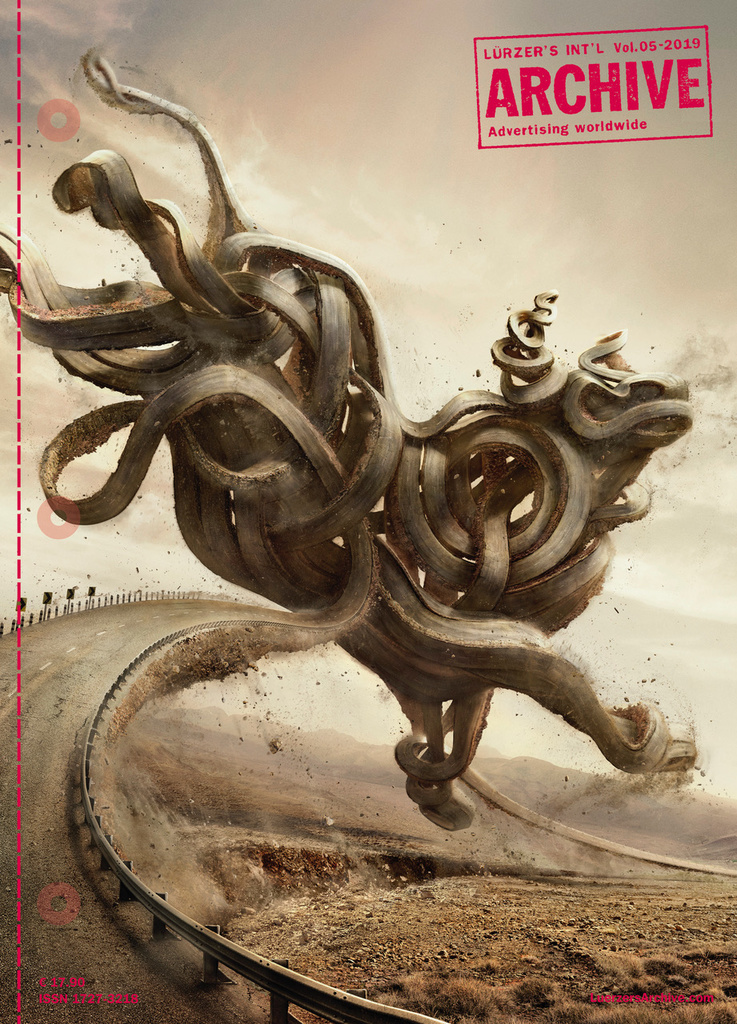 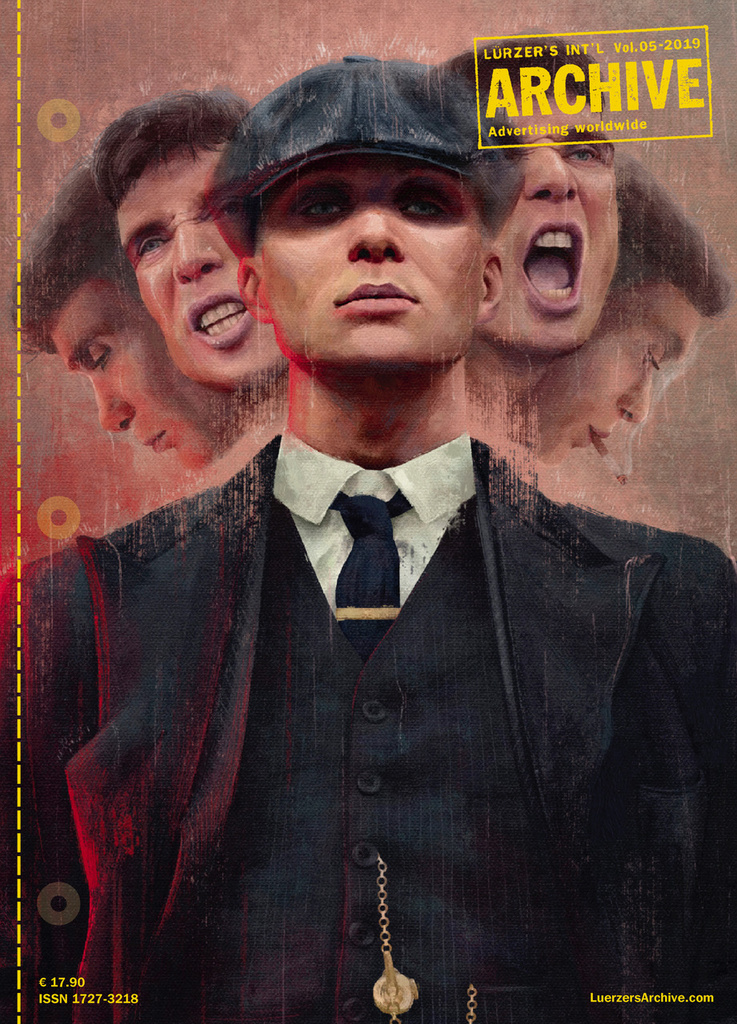