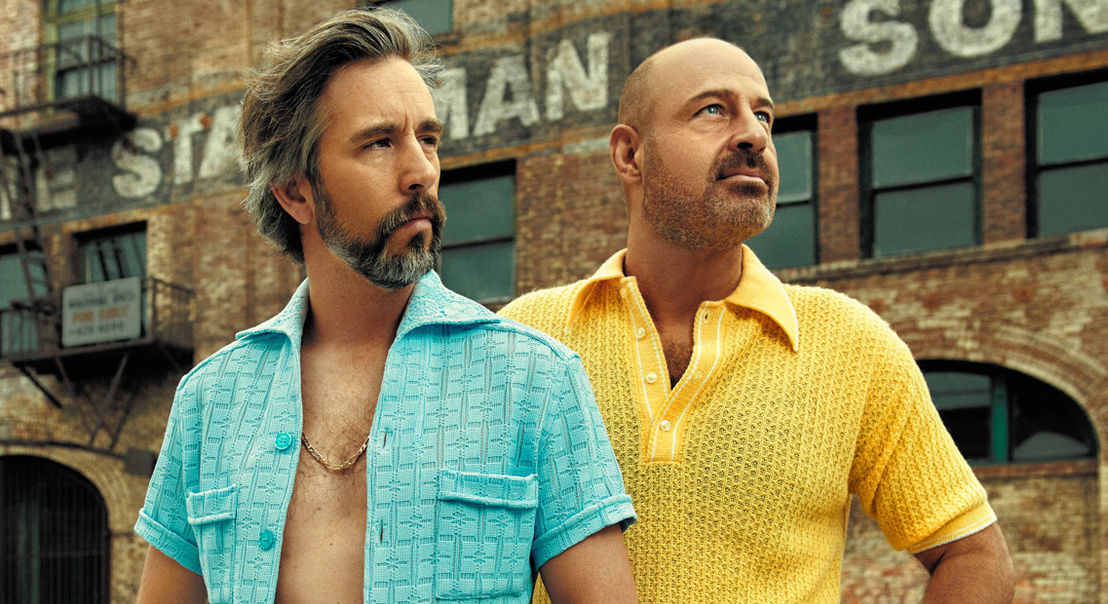 Who's Who: Kremer Johnson

How you got into advertising?

Honestly, one day an agency called us up out of the blue & asked if we wanted to bid on a job. Prior to that, we were just running around together making pictures for fun & really just trying to get better at it.  We were doing it for ourselves. We’d post our images on various social media & image sharing platforms and I guess they got in front of the right person at the right time. We barely even had a website when we got the call. We were used to bootstrapping everything – casting, building sets, propping, wardrobing – we had always done all that ourselves. To be able to collaborate with a team of really talented & creative people all working together to bring an idea to life was exhilarating. We instantly fell in love with the process, the collaborative spirit, and the on-set energy. Since then, it’s all we’ve wanted to do & it’s what I personally love most about the job of “advertising photographer.”

A run-down of the most recent campaign you've worked on ...

We’re coming off of two campaigns. One for Visa & another one for the protein cookie brand Lenny & Larry’s. The Visa job was a motion campaign with no stills, which is rare for us. We often shoot both stills and video together, but it was a nice change of pace to be able to really settle in as a director without having to switch our brains into photographer mode. It was also a fun & rewarding challenge to recreate our stills lighting in a motion setting. For Lenny & Larry’s we created a couple short stop-motion animations, which was a step in a new direction for us. It’s fun to be challenged in new ways, so that was a rewarding project for us.

There’s so much great creative work happening right now that it’s difficult for me to answer this question. I’m going to look beyond the world of art & advertising here because streaming has opened the door to a new kind of “Golden Age of Entertainment.”  I’m constantly impressed by new shows I’m seeing. Right now, I’m feeling that “Euphoria” (HBO) might be the best thing out there. It’s visually striking, the color palette is phenomenal, the characters & acting are honest and authentic, and the emotional tone is spot on. It hits on all cylinders for me.

Right now, we’re in a phase where brands are trying to squeeze as much content out of every dollar that they possibly can. I certainly understand that in the current constant content climate, but I feel like it  really can hamstring the agencies charged with dreaming up the creative.  As a result, we’re seeing a lot of work that looks like every other bit of work out there. I’m hoping it comes back around to where creatives get to be, well… CREATIVE. The world only needs so many backlit pictures of people jumping off docks into a lake as they cheer each other with their under-100-calorie beers…  I feel like that’s bound to burn out soon, and we’ll all get back to making memorable campaigns that really let the agencies & their collaborators flex their creative muscles.

The Dos Equis “Most Interesting Man in the World” is a favorite, for sure. That one really grew some legs! It was fun, witty, and had great authentic character development – all the stuff we like to do.

No idea. But I’d like Quentin Tarantino to write it.

A word or phrase you overuse ...

Neil is way more of a social media maven than I am. He runs all our platforms, keeping everyone up to date on what we’ve been doing. I’m more of a lurker. My last post was, “okay…that one was gigantic…,” in reference to the second in a series of big earthquakes we experienced out here. The last post before that was nearly a year prior.

We’ve received a lot of great constructive criticism over the years. One that will forever stick in my mind though is this little bit from a portfolio review when we were first starting out: we were sitting with a rep & she was reviewing our book. She flipped through everything, looked up and said, “this is really great but it all looks like advertising.”  I was confused because that seemed to be a negative for her.  I thought, “well, what’s the problem? We’re trying to be advertising photographers, after all.”  Now, a few years later, I get it.

“Make what you want to see.” 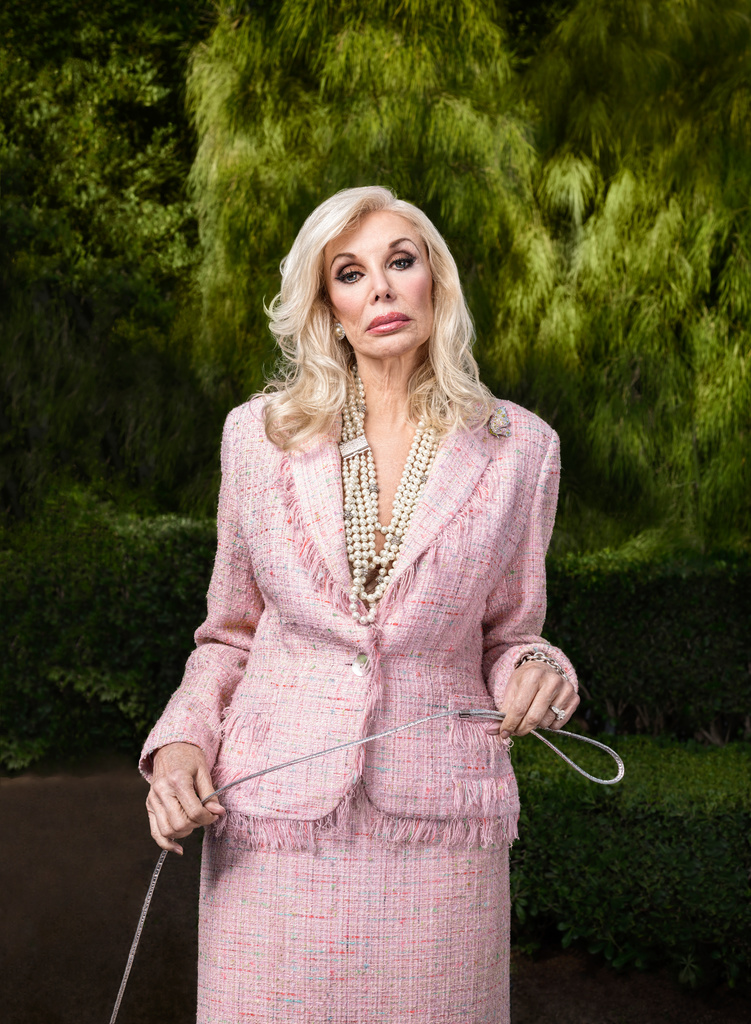 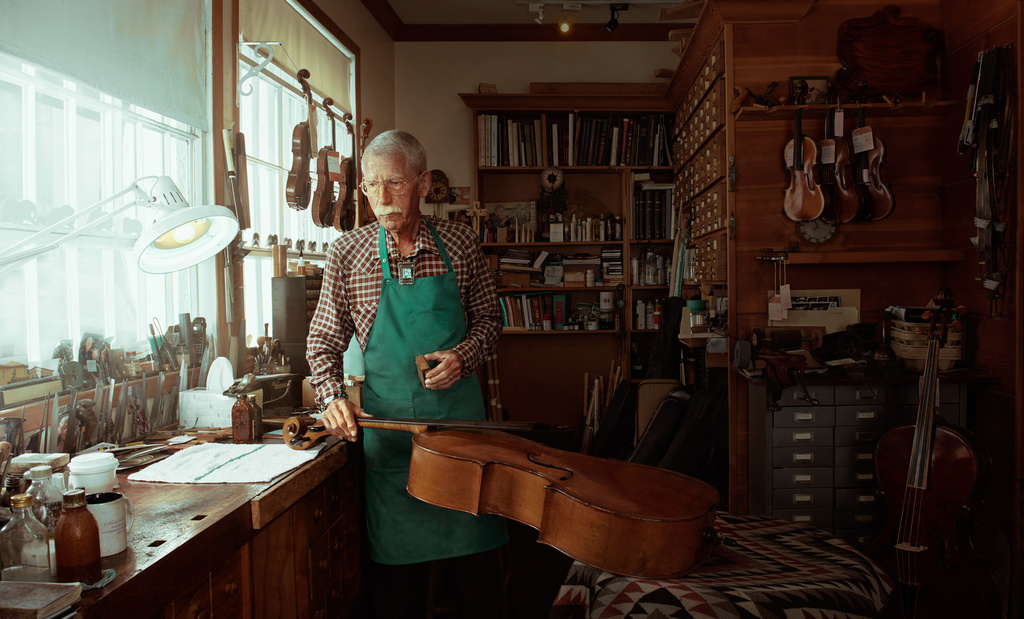 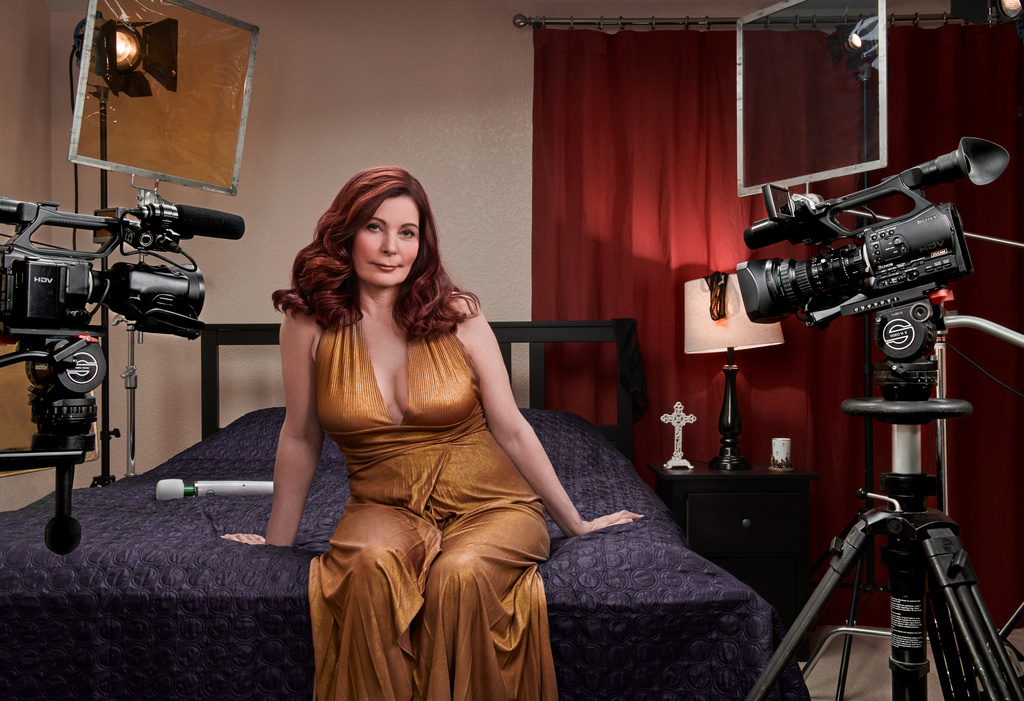 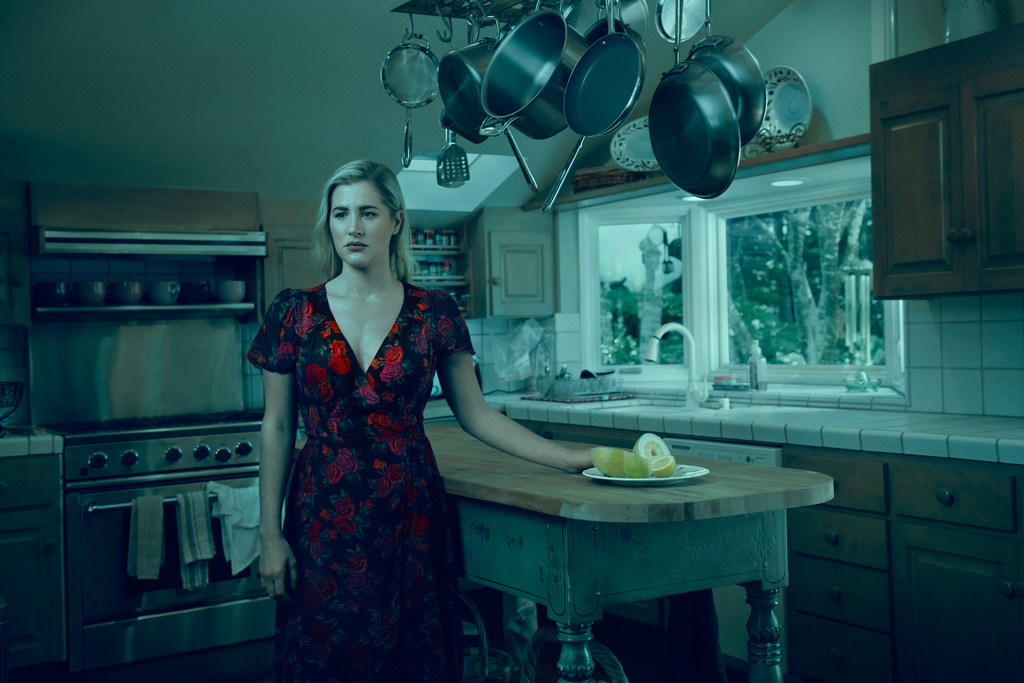 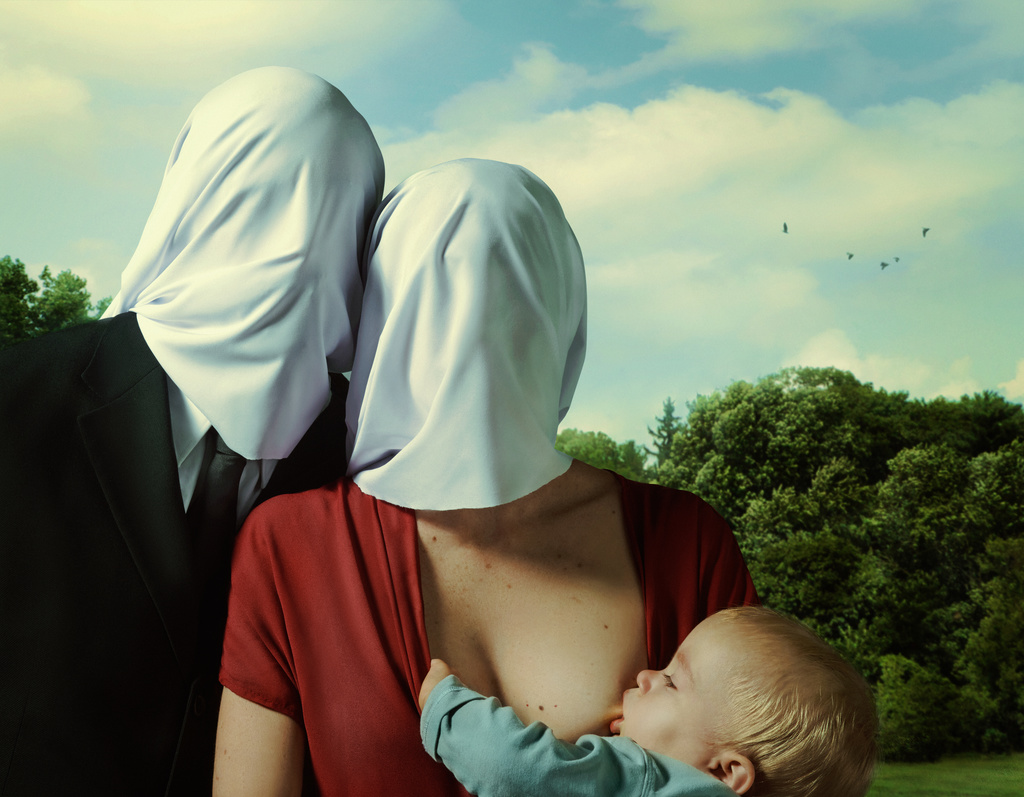 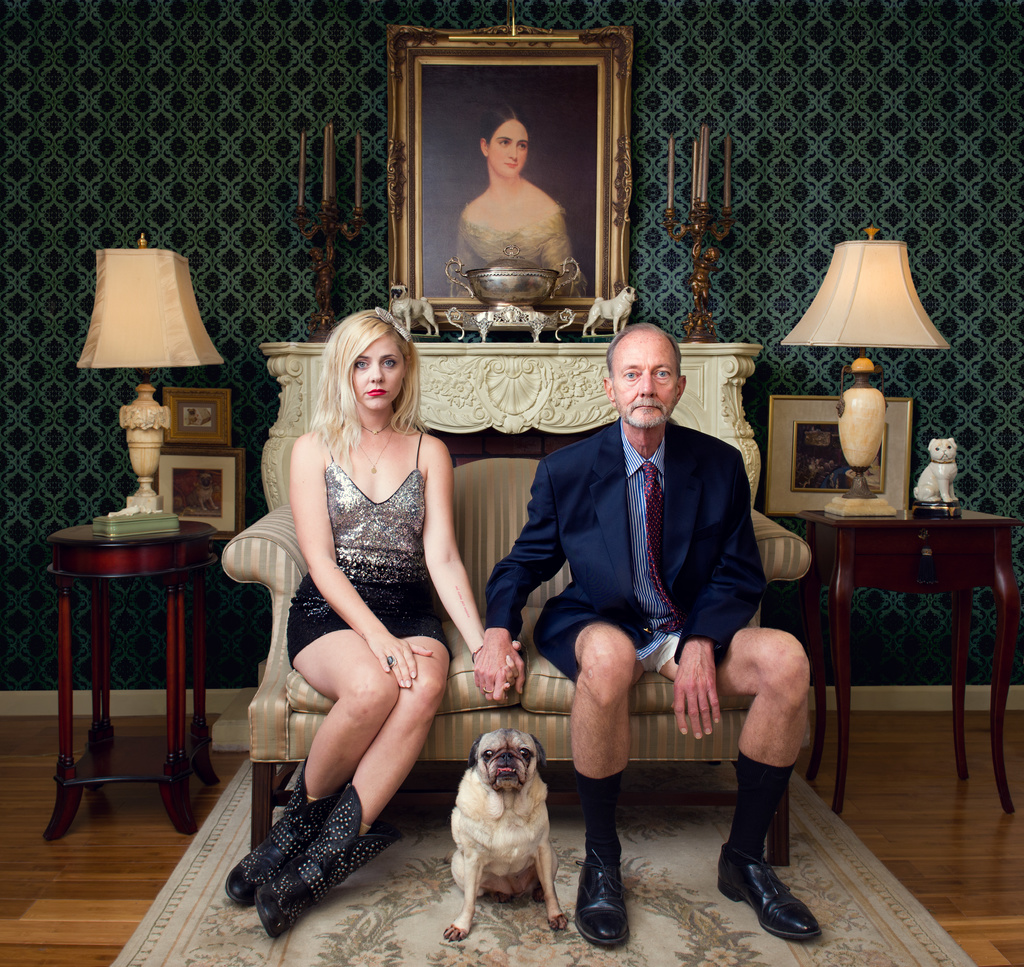 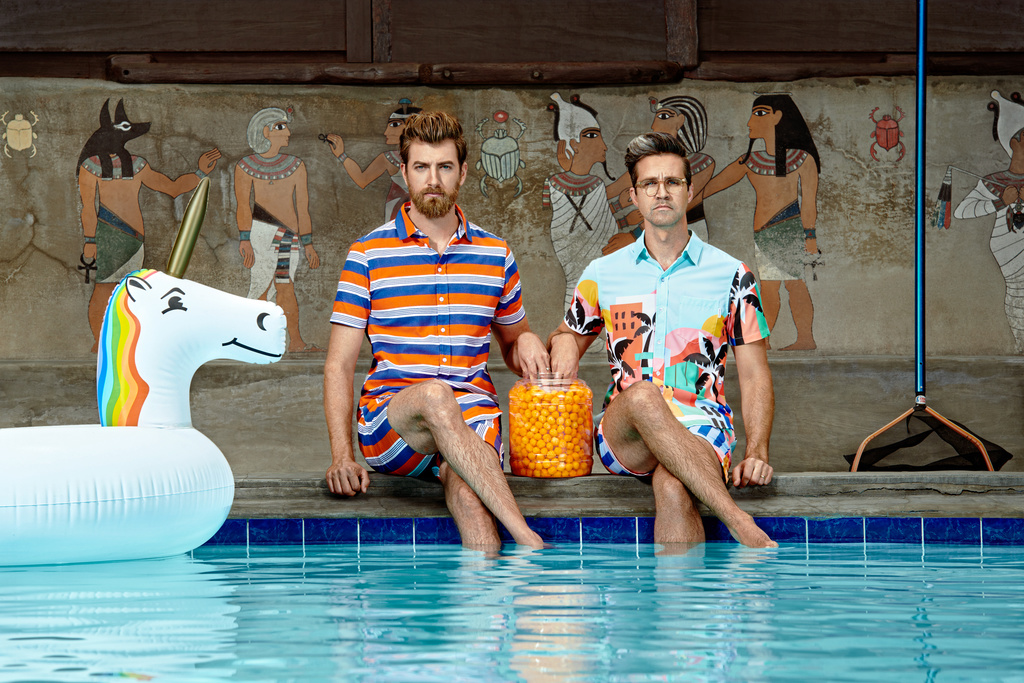 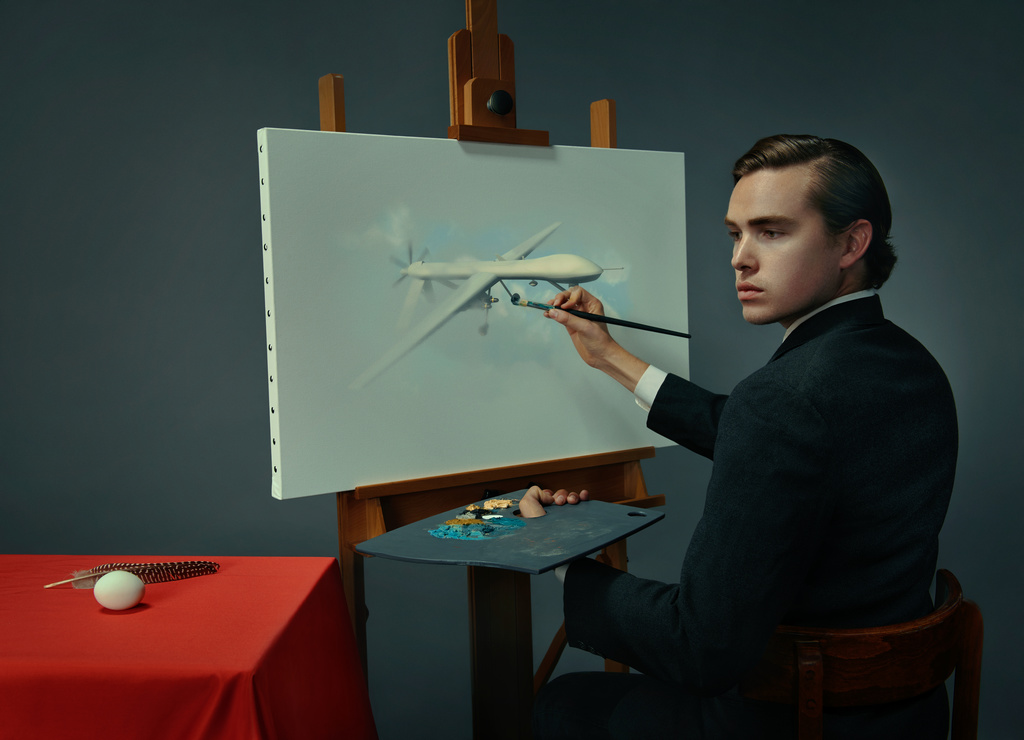