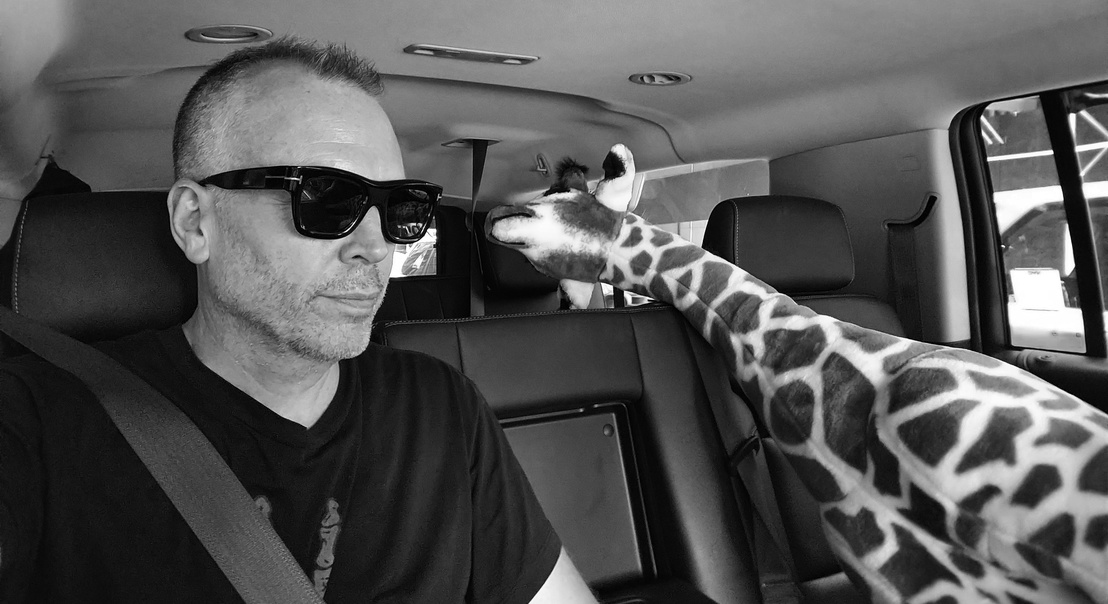 Who's Who: Martin Wonnacott

Martin Wonnacott is an award winning drinks photographer & director who works between NYC & London. He’s also a founding partner of production company cake-factory, that represents photographers and directors. He drinks quite a lot of tea and collects robots. Proud husband and father.

How did you get into Drinks Photography?

Fascinated by the technical aspects when I first started photography in my early teens. At 17 I assisted at a studio that shot drink ads for a couple of years. As my career developed I chose to specialize early on. What I love most is that everyone drinks something, alcoholic or not. I like to think my work engages and inspires people to appreciate what’s in front of their eyes every day.

Which do you prefer, still or motion?

I love photography but have always thought in terms of motion as I shoot. To be able to direct and shoot stills on the same campaign is now a blessing for me.

A run-down of the most exciting campaign you've worked on & why...

Coca-Cola & Food. Why? Because it was 46 days of shooting for one thing. It started as a 20 day studio shoot creating a new look for Coca-Cola, which was fascinating. Then we went into the lifestyle portion which was a further 26 consecutive days of shooting. It was the commando course for photographers. Anything that could go wrong, went wrong, every single day. But there were great challenges to work through. Rain, generators breaking down mid shoot, models not turning up, you name it. The work looks great and the clients were so wonderful to work with. I dressed up as Batman on Halloween without telling anyone on set. We had a section of City Hall Park closed off for our shoot that day and I walked onto set and was stopped by our location manager. "Who is this crazy guy picking Martin’s camera up?" - he thought. I finished the afternoon of shooting in costume.

What would be your ideal campaign to shoot?

The person who most inspires you is…?

Keith Richards, how is he still alive?

The next big advertising trend is going to be...

Something we’ve probably seen before

A word or phrase you overuse...

What is your social media of choice?

A piece of criticism you’ve received was...

A solid piece of advice you've received was?

Don’t assume anything, ever. 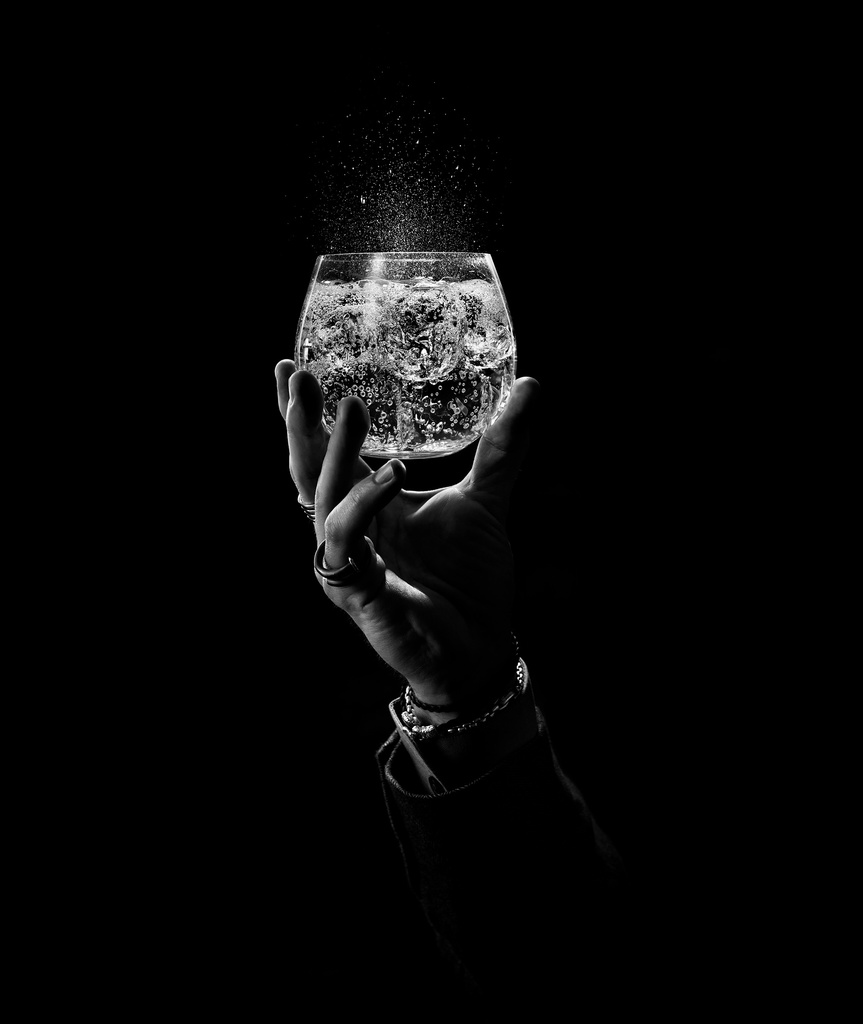 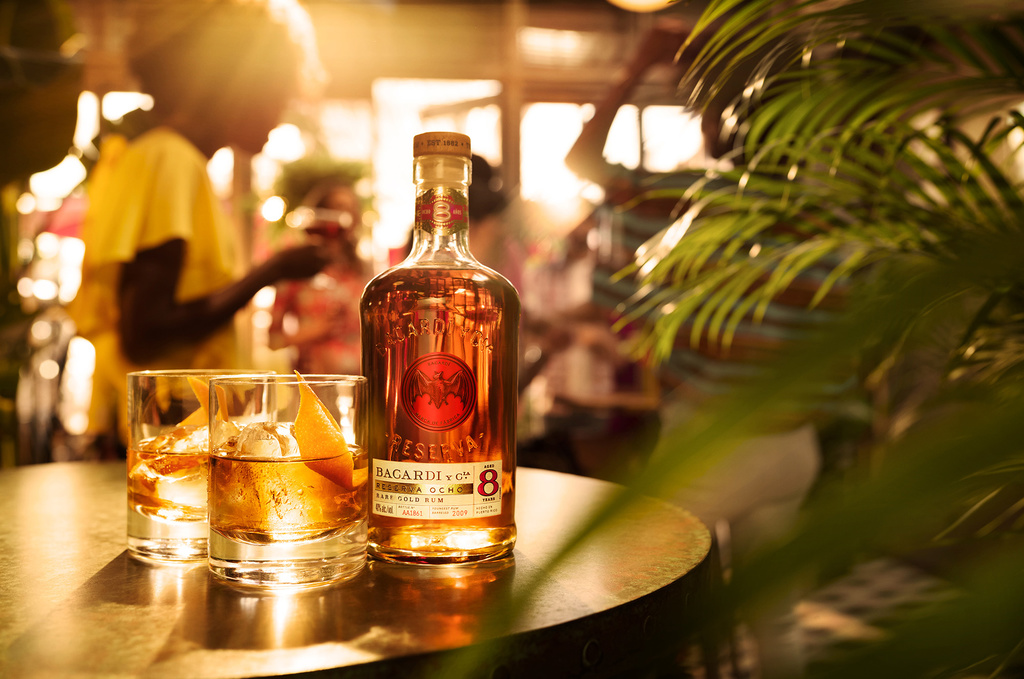 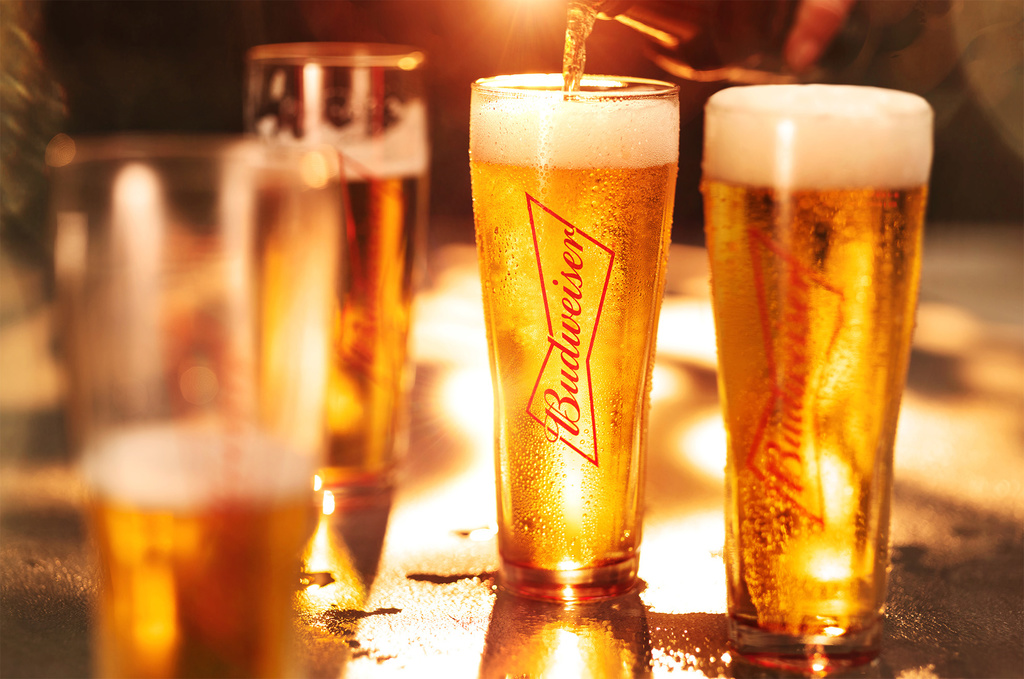 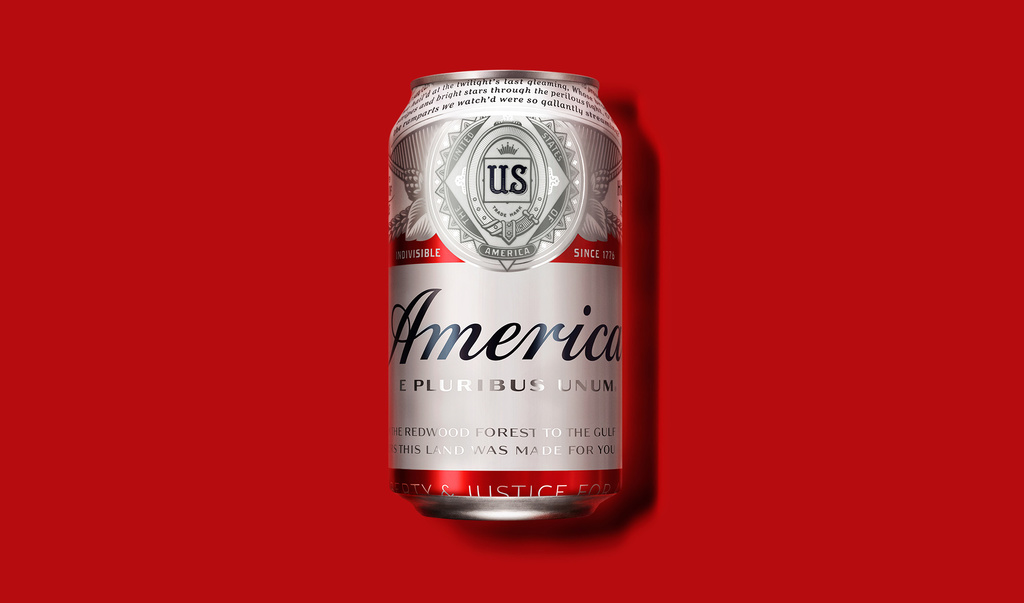 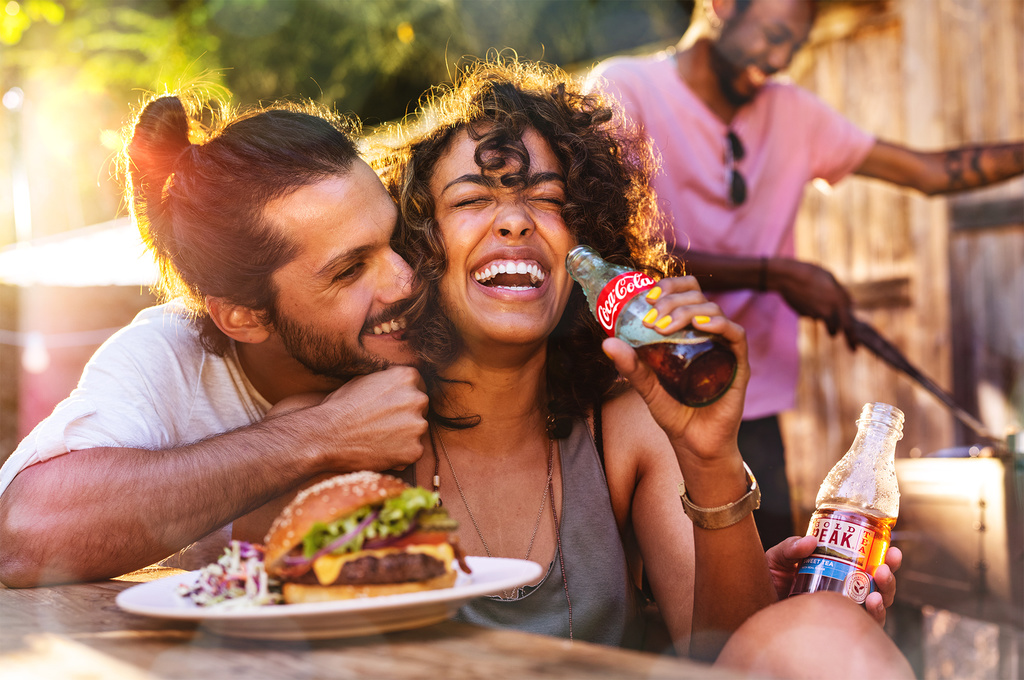 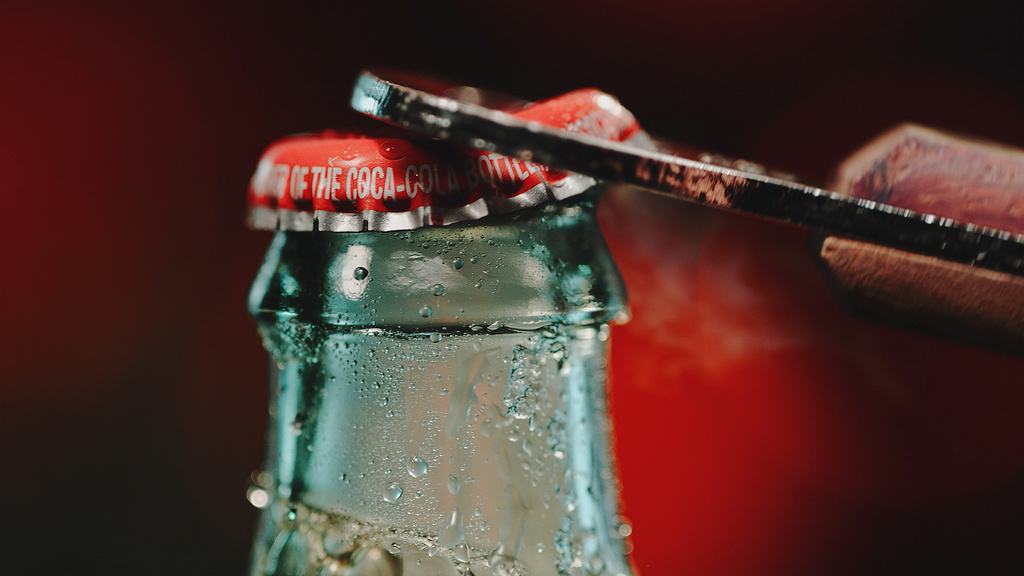 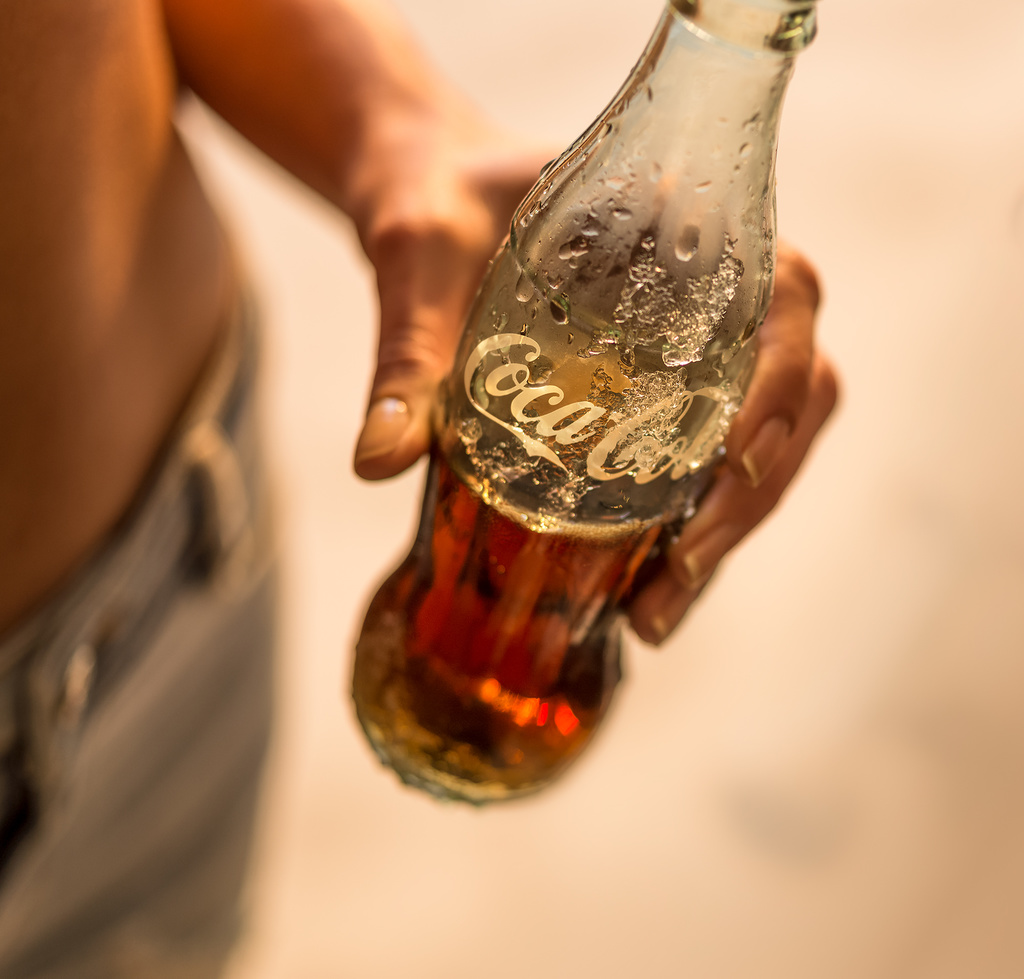 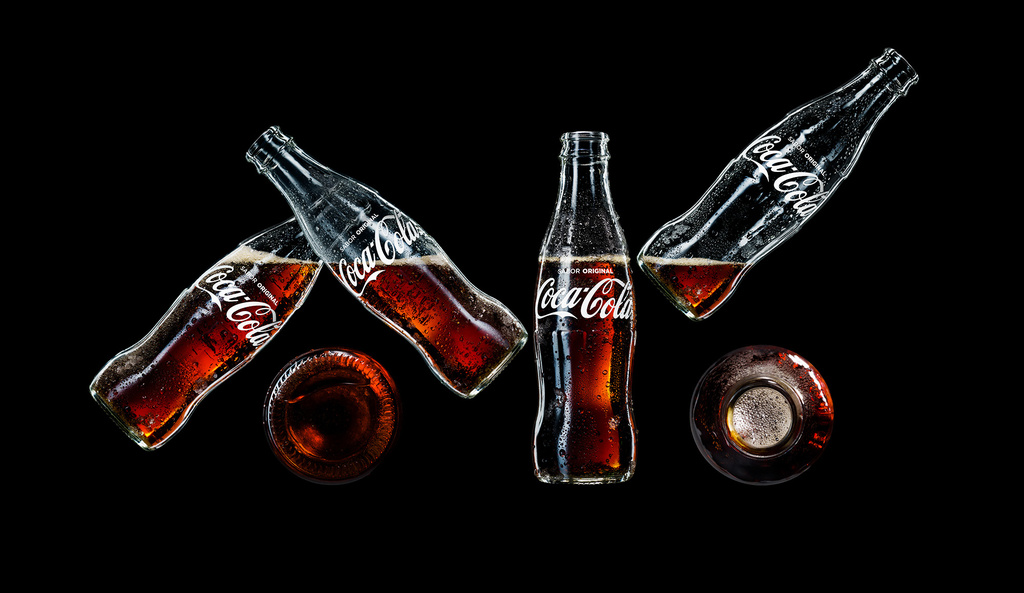 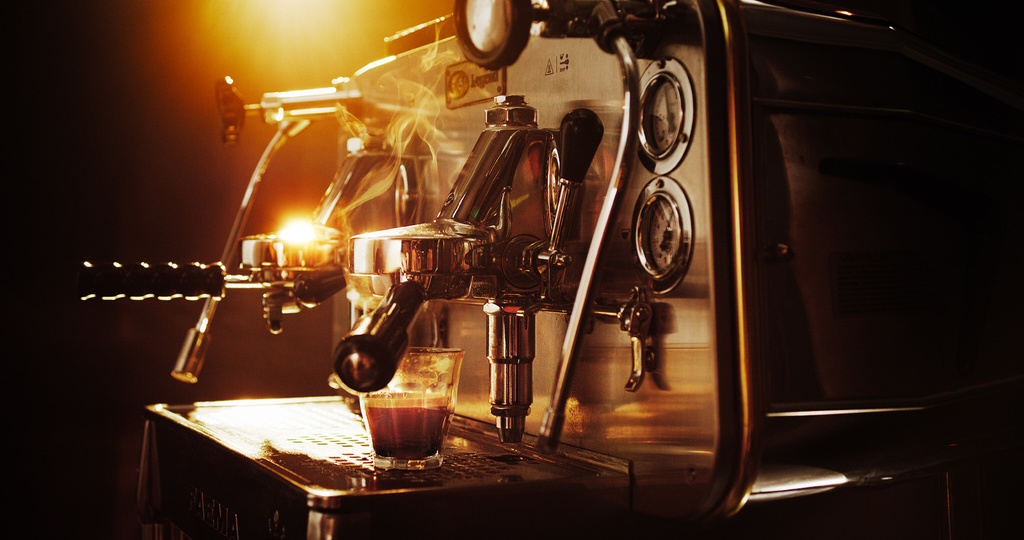 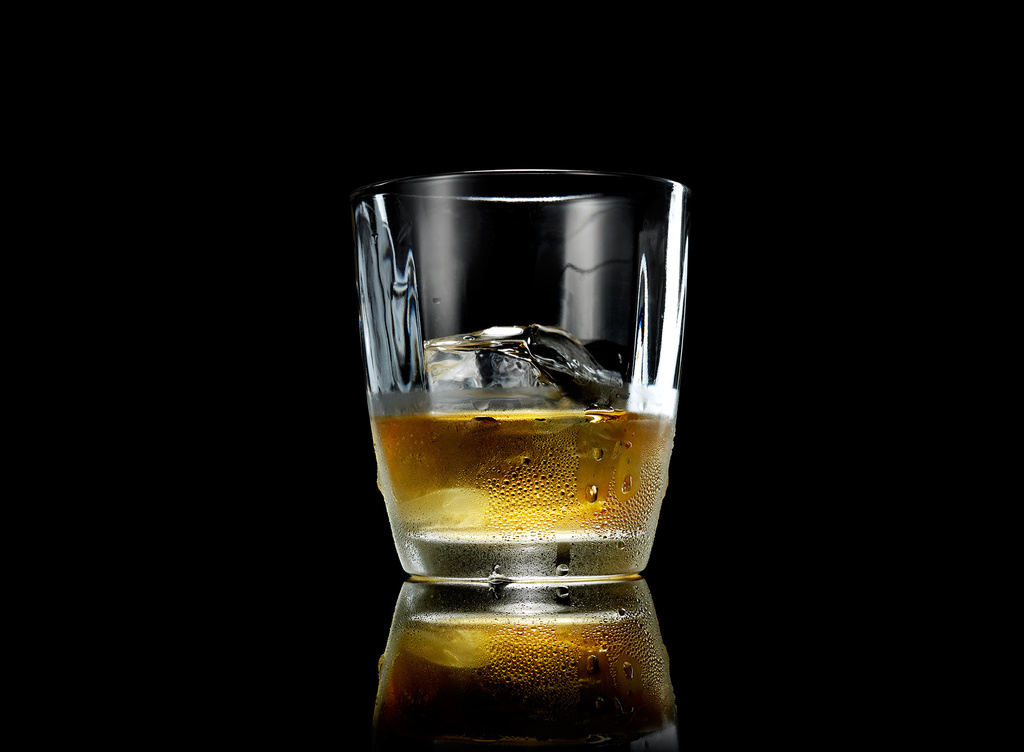 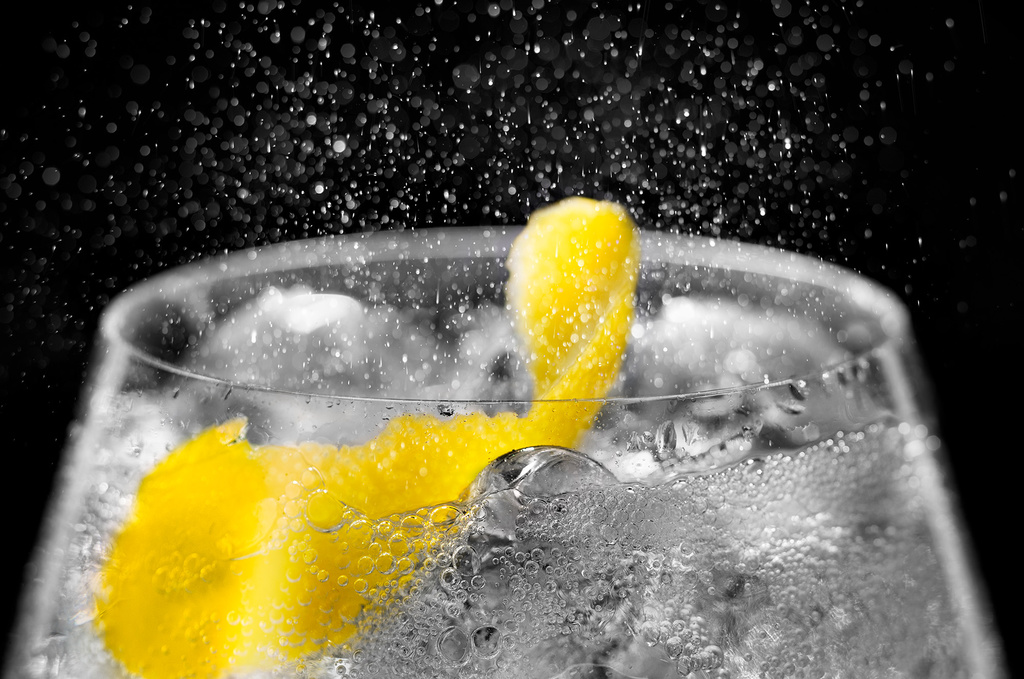