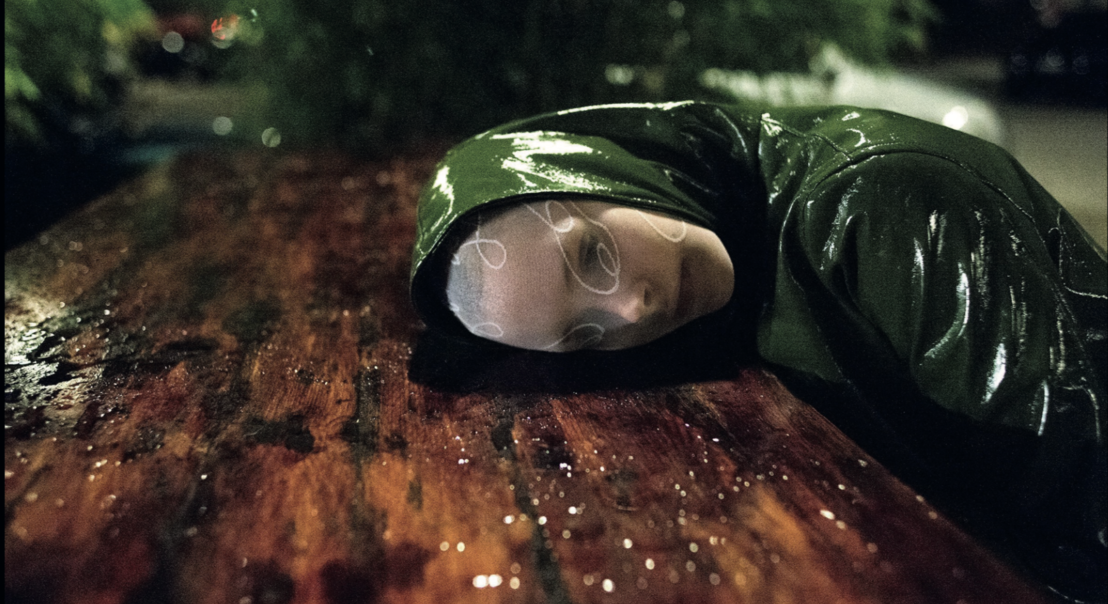 A couple of weeks ago, I went to Hamburg where the BFF, Germany's association of freelance photographers, was celebrating its 50th anniversary. As part of the festivities, there was also a special edition of BFF Hamburg's section Aufschlag (The German word for "serve" in tennis). It was Aufschlag's 10th year and the photo awards, for which I was invited as a juror, were handed out for the second time). The whole thing was, as usual, beautifully organized by BFF's board advisor, photographer, and filmmaker Christoph Siegert and his team. My co-jurors were Andreas Kronawitt from the German weekly STERN, Inas Fayed, Editor-in-Chief at LFI Leica Fotografie International, Anja Kneller, free art buyer from Hamburg's House of Photography, and André Sternberg, Creative Director of the Scholz & Friends agency in Hamburg.

As you can guess, it was quite a diversity of backgrounds and, as a result, quite a diversity of perspectives and outlooks on photography, which then made for interesting discussions among the jury. These all lead to quite some variety - not to say differences of opinion - when it came to nominating the possible winners. That, in fact, was quite in contrast to last year's Aufschlag’s jury, when Eike Schleef's image of his baby daughter covered with a bit of veil (please link to the article here: https://www.luerzersarchive.com/en/article/391/pictures-at-an-exhibition.html) quickly won over most of the jurors and was awarded the first prize almost unanimously.

This year, the winners were a very diverse group and, being after all a national affair, I'd rather not dwell on specifics such as categories, or sub-categories as it makes for a dull reading – you know, the "you had to be there to appreciate it" kind of stuff. Instead, I'm just going to show you the winners' work and a selection of images that were my personal favorites. Chiefly among them is Gerhard Linnekogel's eerily beautiful image of an alien-looking creature apparently passed out, head resting on the table of a German beer garden. Among other things, it brought back memories of Jonathan Glazer's masterly film "Under the Skin" from 2013.

Splendid panoramic view of Berlin by Christian Höhn, and a photo of the "eternal" construction site  (of what will one day, hopefully, be Berlin's new airport) by Christoph von Haussen.

A contribution by Germany's top photographer Uwe Düttmann, and my personal favorite among the 144 works submitted, by Gerhard Linnekogel.

This photo by Asja Caspari was awarded Junior Gold, followed by an image of Lürzer's Archive's new CEO, Carina Wicke, handing out the award to Gold winner Julia Marie Werner. Finally, the winning entry in the category "Ecosystem: Human" by Volker Schrank, seen here in situ at the exhibition.

Before I go I'd like to announce that entries for this year's Lürzer's Archive /Epica Award for Photography are open now. Find out more - such as the quite low entry fee for photographers of 100 Euros per submission. Registration starts here https://www.epica-awards.com/enter#call-for-entries Write to contact@epica-awards.com to enjoy the special discount. My stint as a juror at this year's Epica Awards starts on November 14th, so don't hesitate too long before submitting your work for that award.