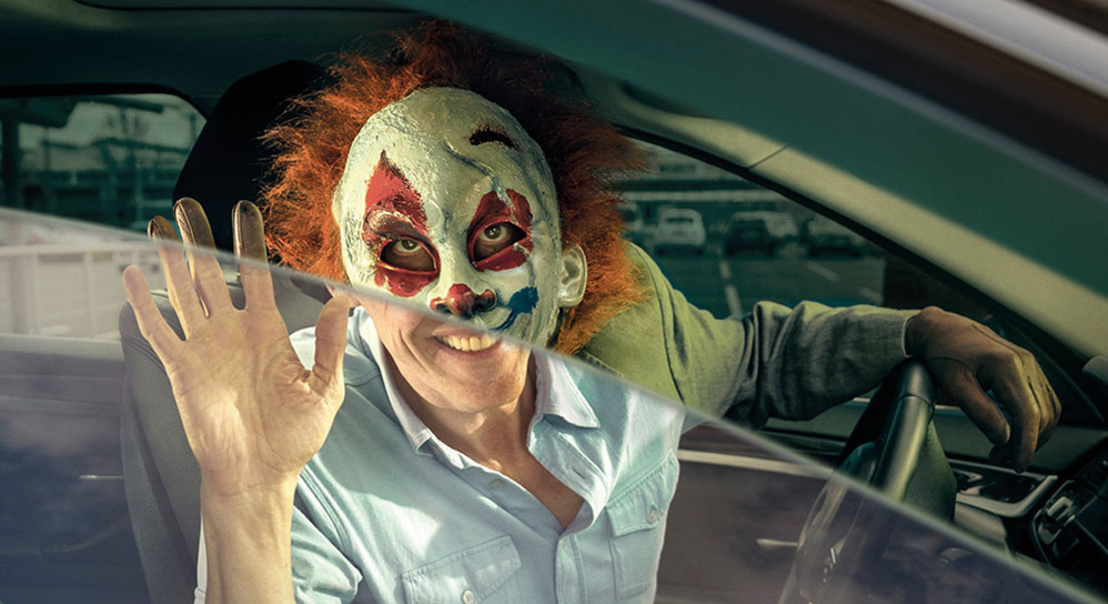 It seems that the age of evil clowns is upon us. Whether it's in world politics – with the über-clowns Donald Trump, Jair Bolsonaro, Viktor Orban, Boris Johnson, or Matteo Salvini, leading our sorry nations, or the surely not coincidental hype around the Joker cartoon and now a much-discussed movie character, they seem to be everywhere. No wonder then that they have also been popping up in advertising for the past couple of years, such as in the Burger King campaigns shot by Ale Burset from the Lola Mullen agency in Madrid (a campaign which of course references that sappy and unthreatening godfather of them all, Ronald McDonald). And now, advertising being a reflection of society at large and Archive being about the best of advertising at any given moment,  an "evil clown" also made it onto the cover of the latest issue of Lürzer's Archive by way of a campaign issued by the airport of Paris and warning against the dangers of getting into unlicensed cabs.

The advertising campaigns you will find in Vol. 5-19 have been selected from the 2,000 plus submissions sent to us by ad agencies from over the past two months. As usual, nowadays, I always get a bit disheartened while choosing the work. Having been doing this kind of thing for more than 32 years now – Archive is celebrating its 35th anniversary this year – I have a strong sense of déjà vu with a lot of the ads I see. So I tend to fret constantly that we need more interesting ideas and executions to fill the pages. And then, when I see the issue laid-out by our art director, Christine Thierry, I’m quite thrilled and find that this latest issue too  lives up to our claim to serve as a creative compass through the sea of new campaigns coming out every week.

This time around, we present you the print work from a total of 81 agencies from all over the world, the overwhelming majority of them with a single entry and a few sticking out – if just a little bit – by featuring more than one print campaign. Ogilvy & Mather Bangkok has five campaigns featured, VMLY&R São Paulo has four, and five agencies are represented by two campaigns: BBH London, Ogilvy & Mather and Sancho BBDO – both Bogotá – Ruf Lanz Zurich, and Y&R São Paulo.

In Film, we selected 39 commercials (TV, Cinema or Online) this time. Here, there is a clear dominance of work from the US, with 15 spots. The US is followed by the UK with five, France with four, New Zealand with three, and twelve other countries with a single film.

The Digital section for Vol. 5 has been curated by Paco Conde, founder and CD of LA-based Activista, “a creative company committed to generating social, economic and cultural change“ and who has worked in various agencies in Spain, Brazil, and the UK. The interview with him is titled ”The good news is that print ads can have other formats now.” He selected 15 works, of which seven are from the US, two from the UK and Brazil and single projects from Russia, France, Mexico, and Sweden. The main interview, which you’ll find on the next few pages is with Wain Choi, who spent a long time at Cheil Seoul and is now Chief Creative Officer/EVP at CJ Live City in Seoul, Korea. His interview is called, “Building a playground for creative minds in Korea.”

I hope you'll have fun with, and are going to find, lots of inspiration in our latest issue!

Here are some sample spreads from Vol. 5-19: 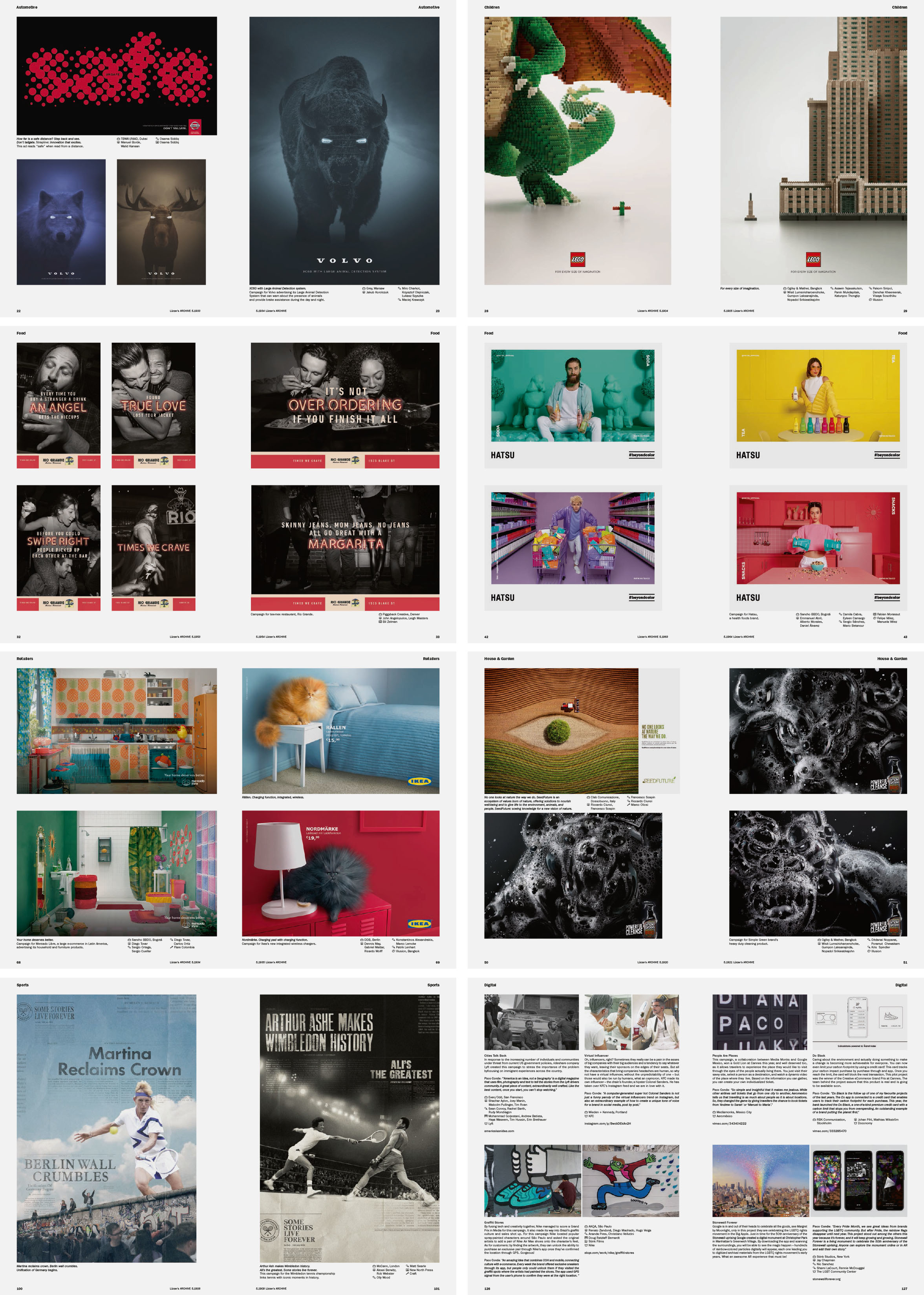 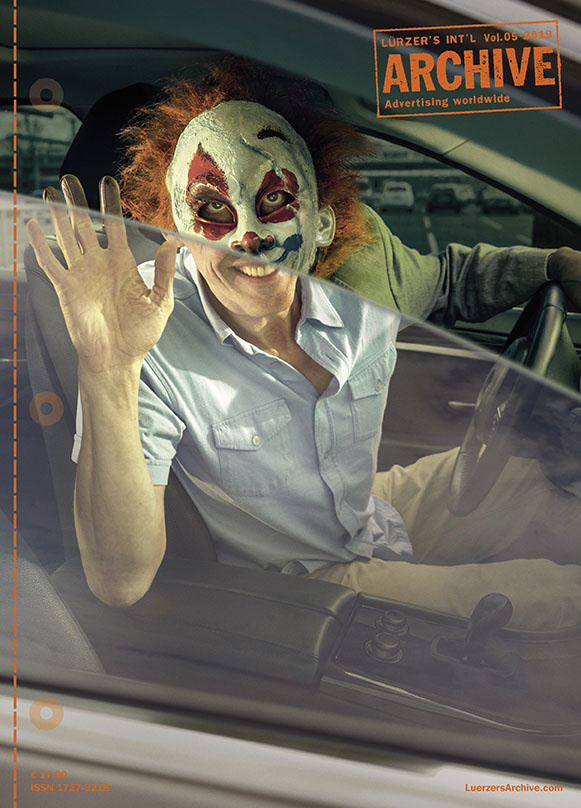 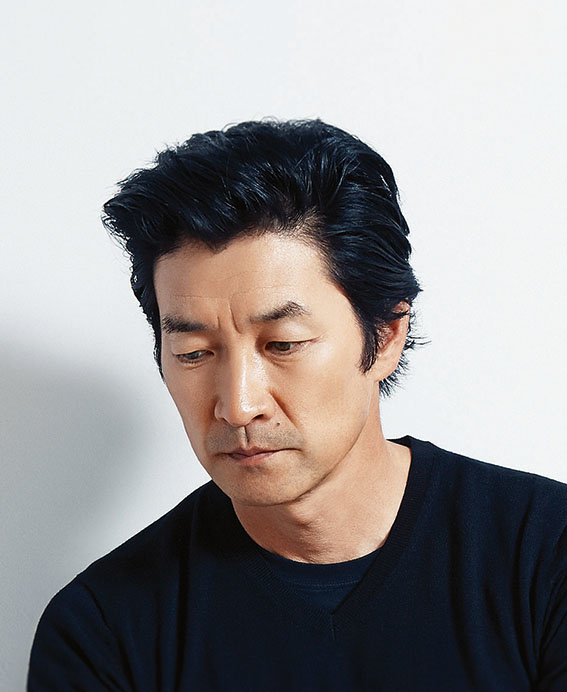 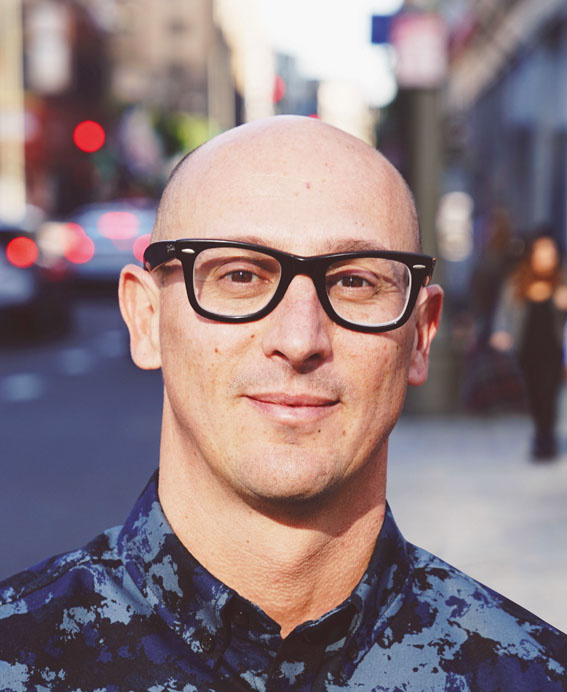 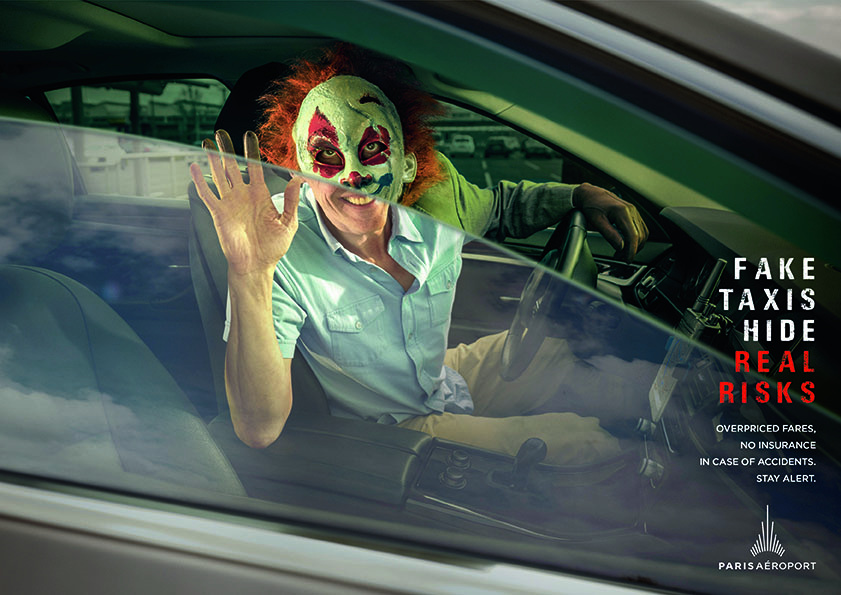 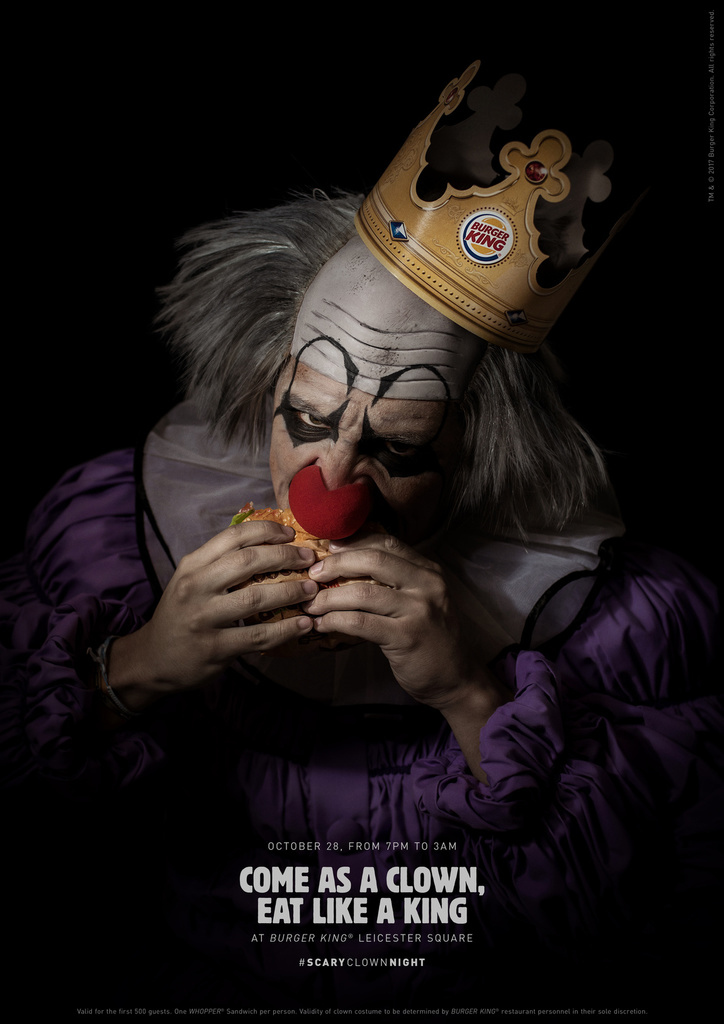 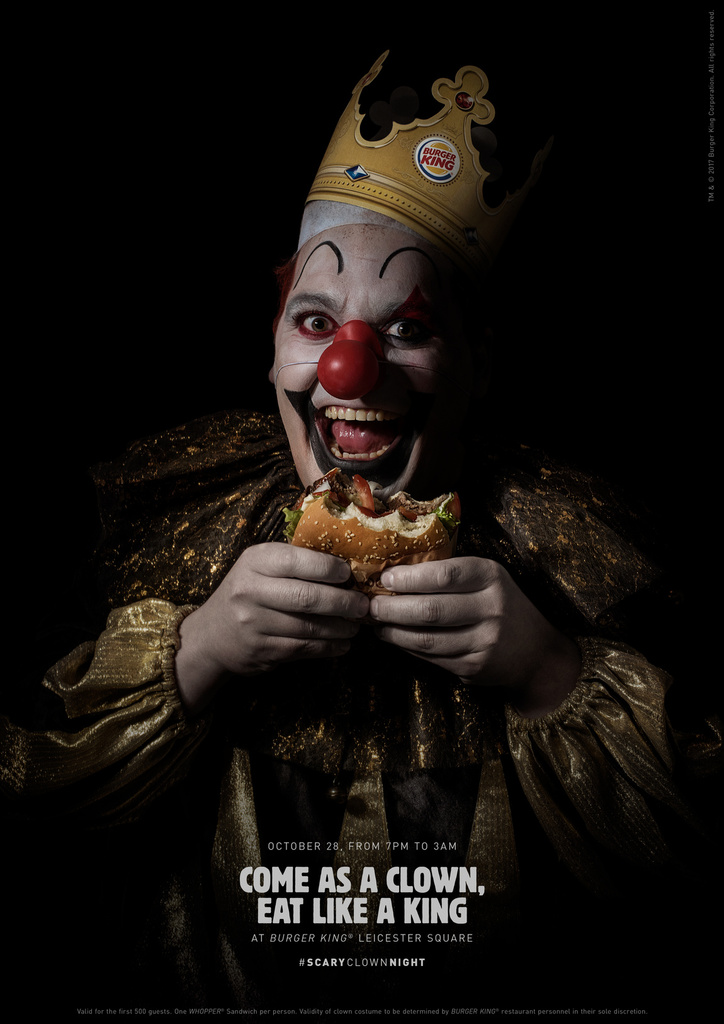 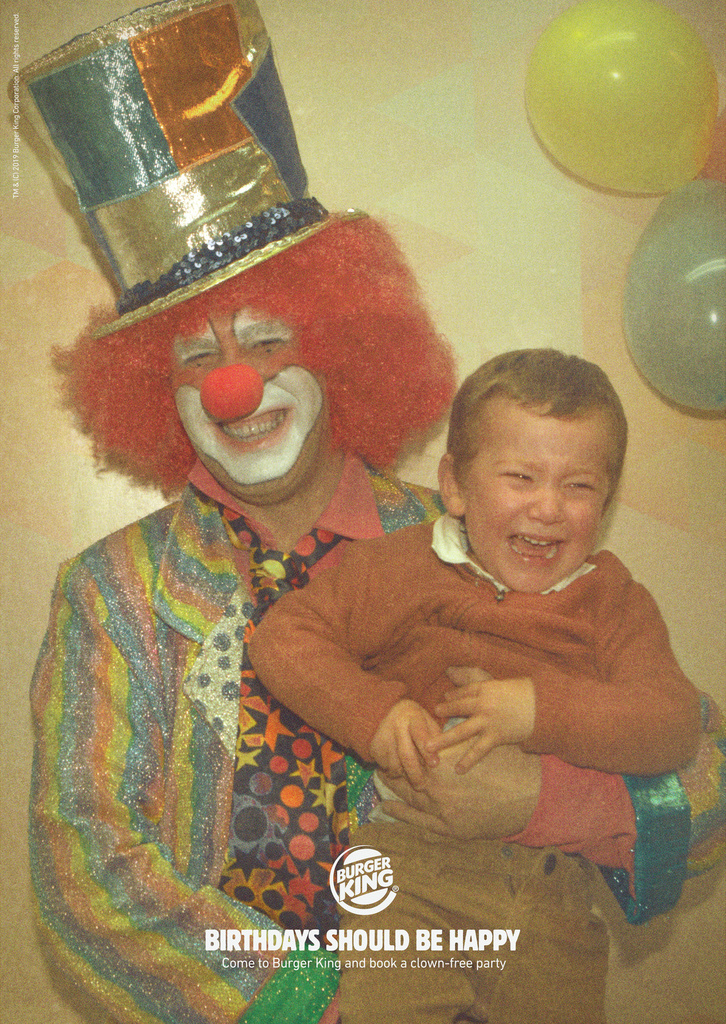