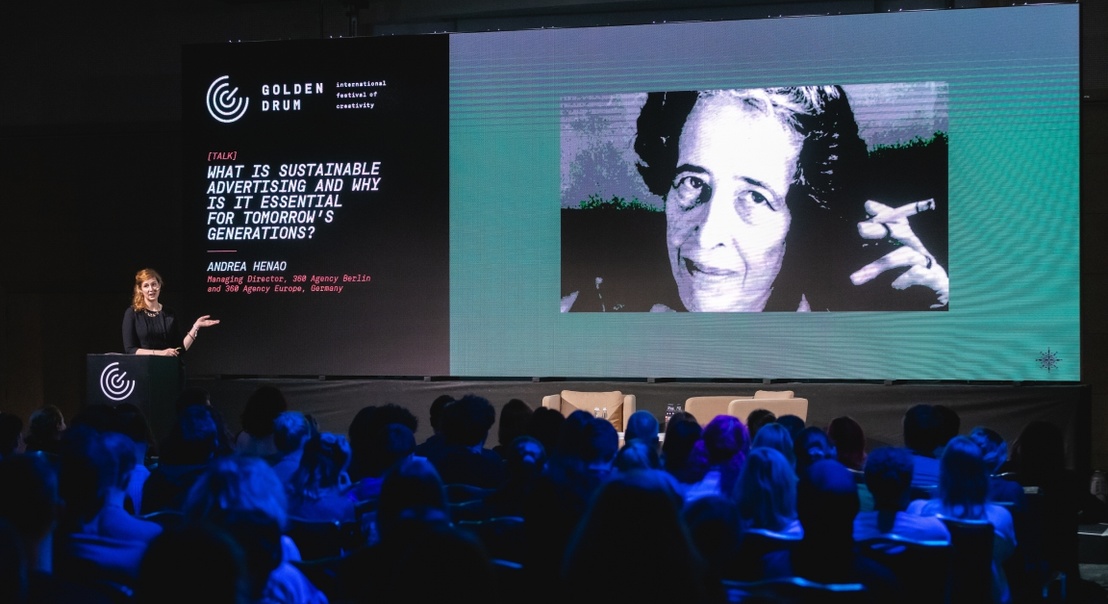 A couple of weeks ago, our Romanian colleague, Cora Bundur, went to Portoroz in Slovenia to represent Lürzer's Archive at Golden Drum. This is what she had to say about this year's festival, that is still very much a showcase of advertising from Middle and Eastern Europe:

"The 26th edition of Golden Drum was my first and, even though they say it’s never as good as the first time, I look forward to having an amazing time there in the years to come. That being said, let’s take a virtual tour of what this year’s competition, atmosphere, and overall feeling were all about.

First and foremost, the talks and workshops that took place during the day caught my eye before I even arrived. What was really interesting to me is that they found a way to mix & match talks about the industry: trends, new directions, and case studies. In this way, you leave the festival with a vision enriched both on a professional, as well as on a personal level. Well, I did anyway. I’d give that idea a round of applause.

This year’s theme was “Creativity 4 change” and they couldn’t have said it better. I don’t think (although I can’t definitely vouch for it) there has been a better overlap of the theme and the campaigns that were submitted.  In the end, these campaigns also won the well-deserved prizes. The competition teemed with beautifully thought-out, well-created and well-implemented campaigns, all of them directed at solving either a social or an environmental problem, but, in any case, a pressing one.

Many of those campaigns that went home awarded were the ones that came up with a grand solution, raised awareness about an issue, or solved one by amazingly switching the perspective on things. Technology is more and more defining the take agencies have when developing campaigns, making it easy to use for everybody. I will quickly go over those that managed to catch my attention in particular.

The first and foremost is the campaign developed by McCann Beograd, Belgrad, for Ikea: Thisables. I’d just like to mention the fact that the solution is so simple, yet so very good, not to mention extremely resourceful. For each of the campaigns mentioned in the following, I’ll let the videos speak for themselves."

Moving on to the next social issue, this campaign chose to fight against a problem the LGBT community is facing. Unfortunately, this issue is born out of a clash between generations, in a country marked by a general unwillingness to tackle homophobia and transphobia: I (dis)own my child.

The one that impressed me most relates to an environmental threat. I truly appreciate the wits and beauty of the solution Havas found in presenting the issue about Turkey’s Waters: by making the problem palpable to its viewers."

And last, but not least, I’d like to mention this daring reaction Diesel had against bullying and hate speech encountered all over the world, against all kinds of people. I guess we can all find some sort of inspiration in the idea hidden behind it, – that you must believe in yourself, "regardless of what people are saying." An overused phrase, indeed, but expressed in a different fashion.

I’ll leave you now to discover the rest of the campaigns that received awards during the competition for yourself, as I didn’t have enough space to give them all the credit they deserve. 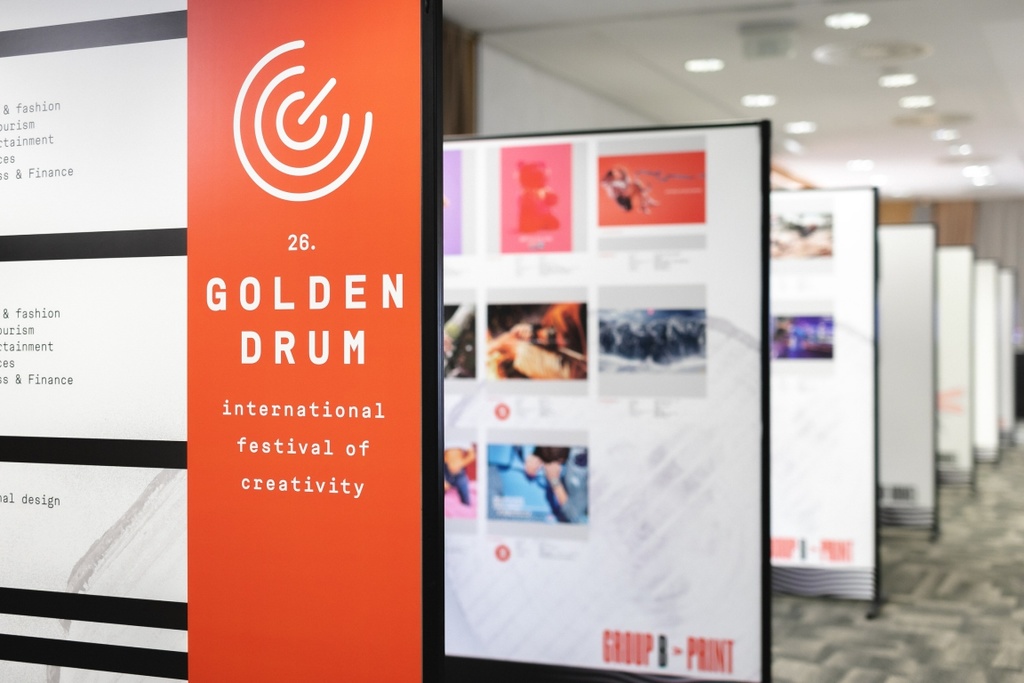 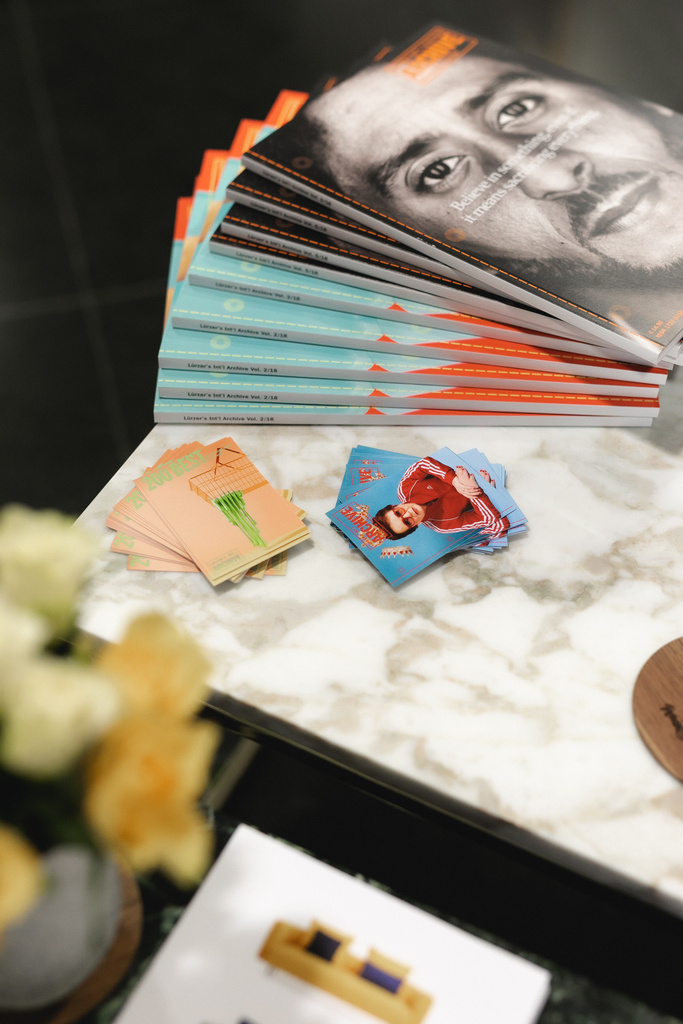 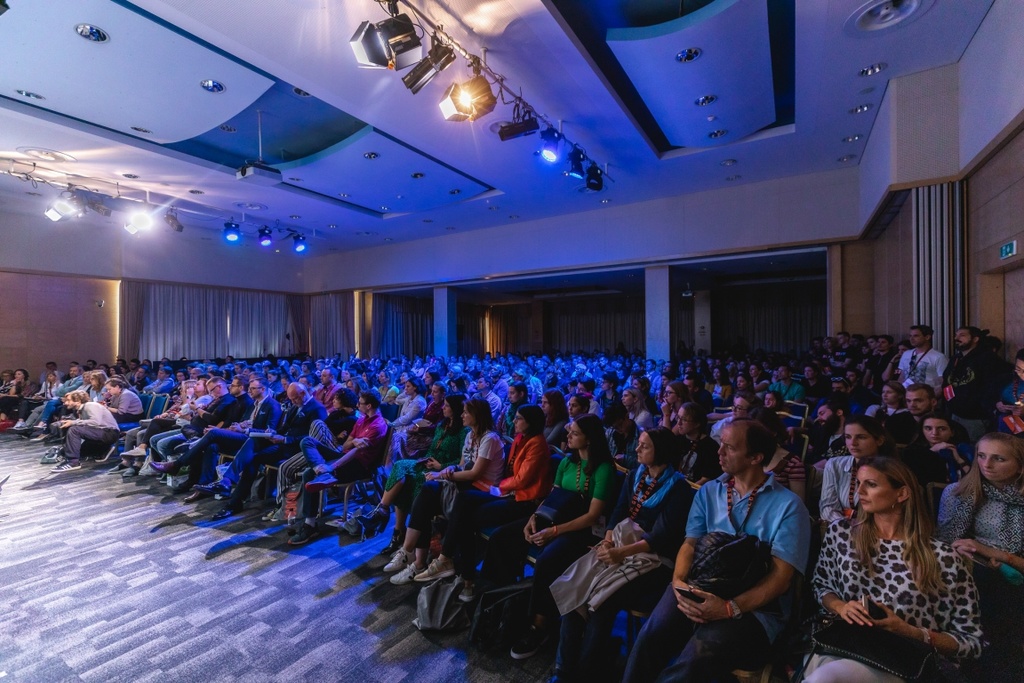 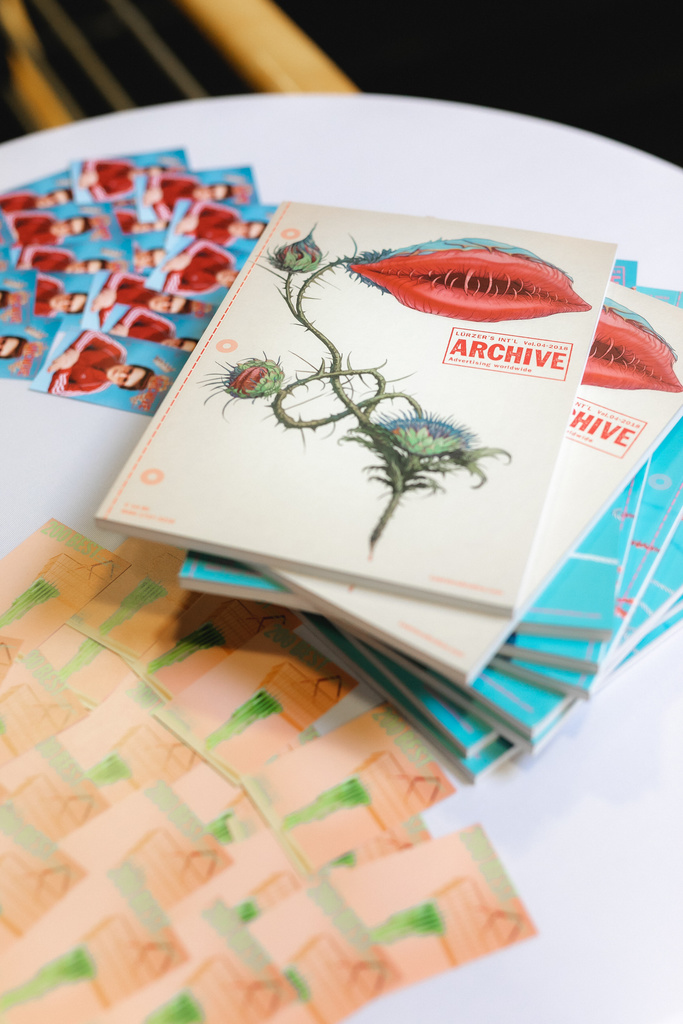 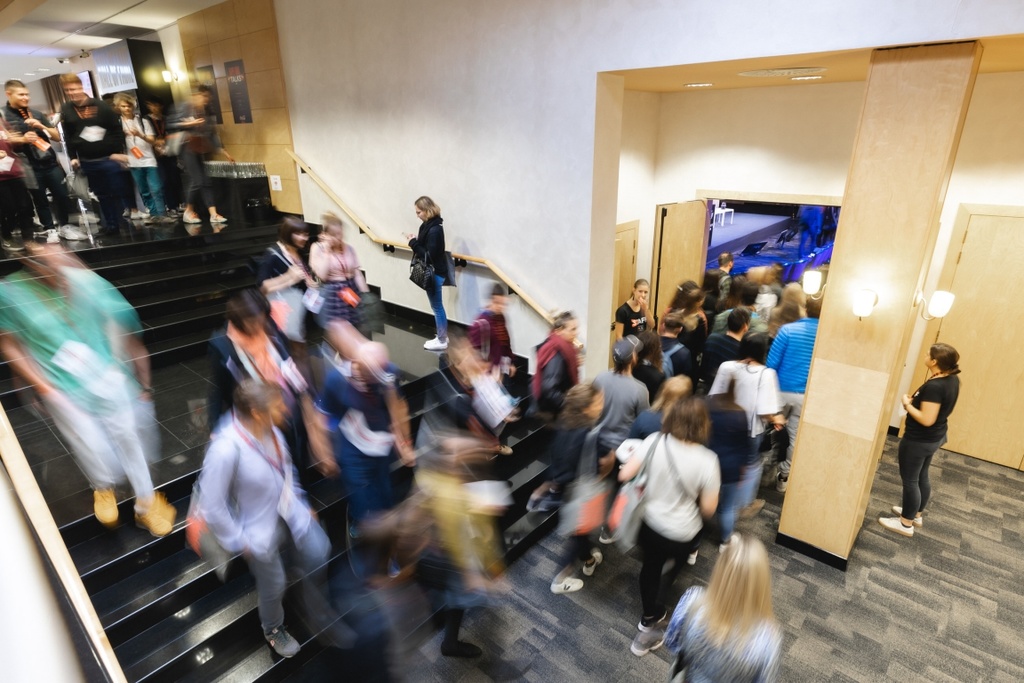 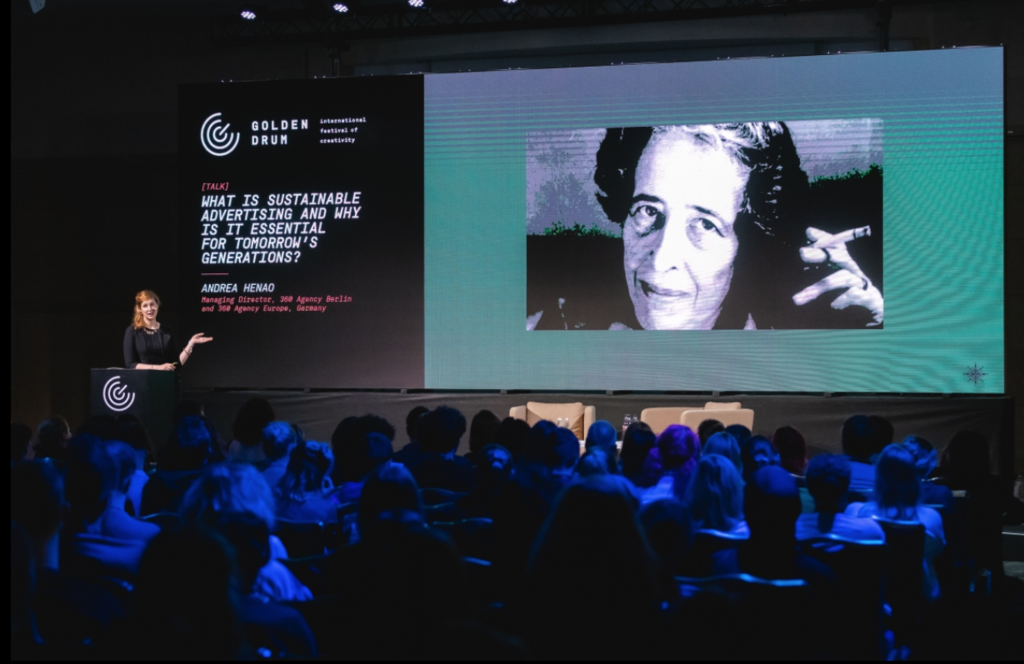 Hannah Arendt making a surprise appearance at the Golden Drum Festival in a talk - neither banal, nor evil - by Andrea Henao of the 360 Agency Berlin.