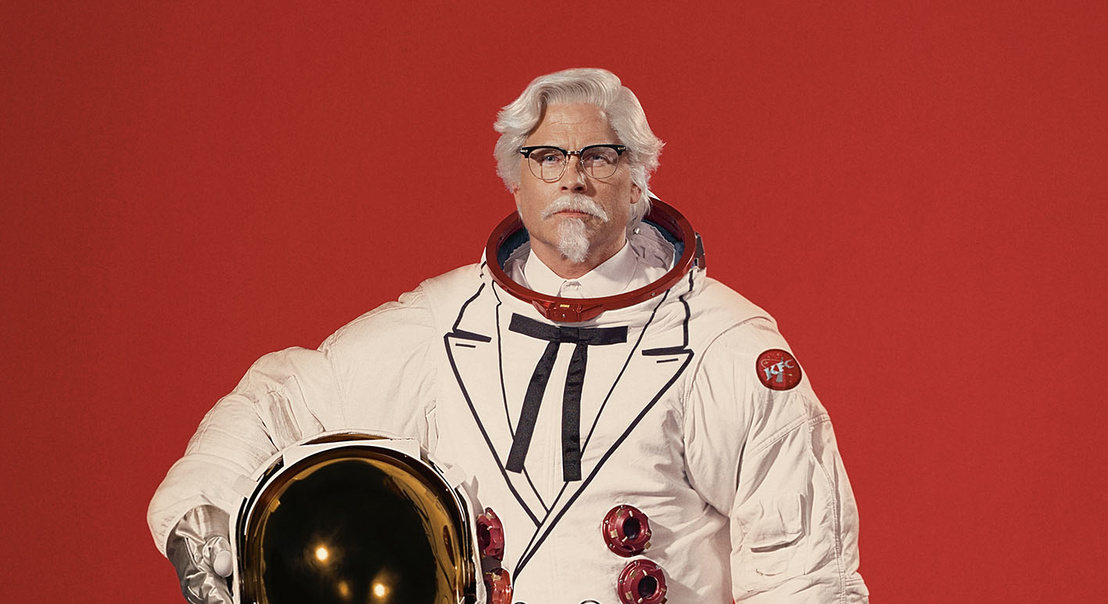 It's a great pleasure for me to announce that our latest installment of our 200 Best Ad Photographers worldwide biennial is finally available now. Putting it together has been a long process. This time around, we had the highest number of submissions, over 10,000, as well as the most jury members in the history of the 200 Best series. The resulting book has a total 476 pages  and  – in spite of the "200"of the title – is featuring the truly stunning work of 227 adverting photographers from 36 countries. In the end, there was so much beautiful work that we didn't want to limit ourselves to the 200 in the series's title, which was somewhat randomly chosen when we first started the series almost a decade ago. Obviously, at least to those who are familiar with the world of ad photography and its various markets, the US is represented by the highest number of photographers – a cool 83 – while Germany comes in second with 48, followed by the UK with 22. But enough of these – to me — rather boring statistics, let's have a look at a small selection of spreads from the book instead, so beautifully laid out by our art director, Christine Thierry. The book's cover shows a detail from a shot by UK photographer Jonathan Knowles and was revealed in this space a few weeks ago. You can access the article here.

Spread with photos by Pedro Jarque and Junya Watanabe.

Spread with photos by Christopher Wilson and Stan Musilek.

Spread with photos by Uwe Düttmann and Garrod Kirkwood.

Spread with photos by Brian Cummings and Jonathan Knowles.

Spread with photos by Art Streiber and Nick Hall.