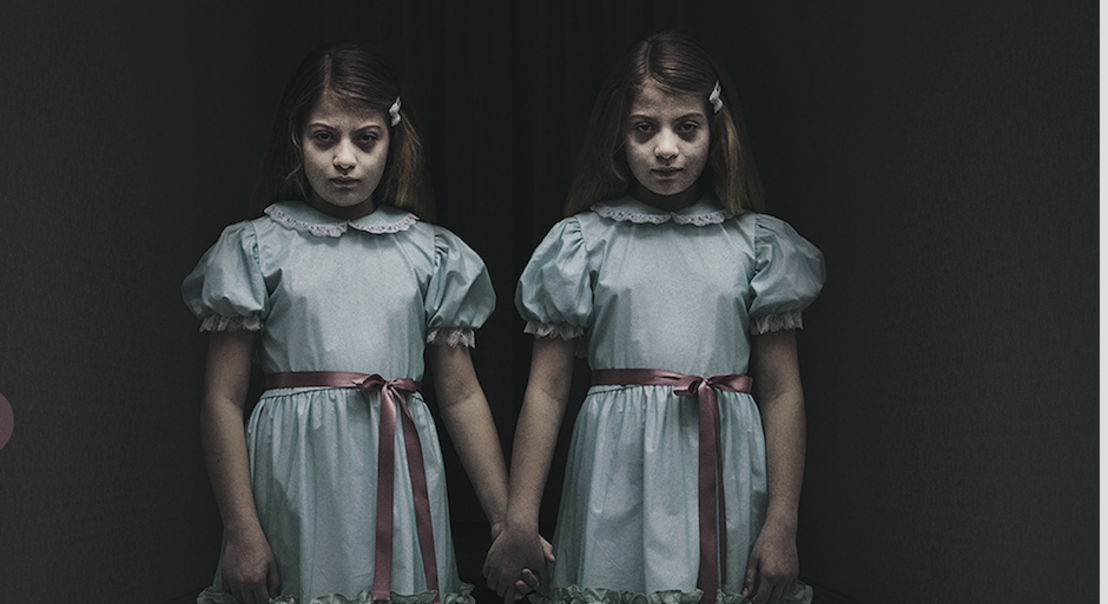 It seems to me the year has hardly started when it's almost over again. I guess this skewed perception of time passing is part of getting old. Anyway, today I want to show you what we have in mind for the year's final issue of Lürzer's Archive. Let us know which one you'd prefer to see on the next cover. You can see the original ads in the Gallery on your right.

Option #1 comes from a McDonald's campaign created by Leo’s Thjnk Tank in Munich and it advertises McDonald's Signature collection. As I'm more of a Burger King person, I have no idea what that might be but it sure looks classy. Also, as a cover, it might fit well with the festive season that's coming up. 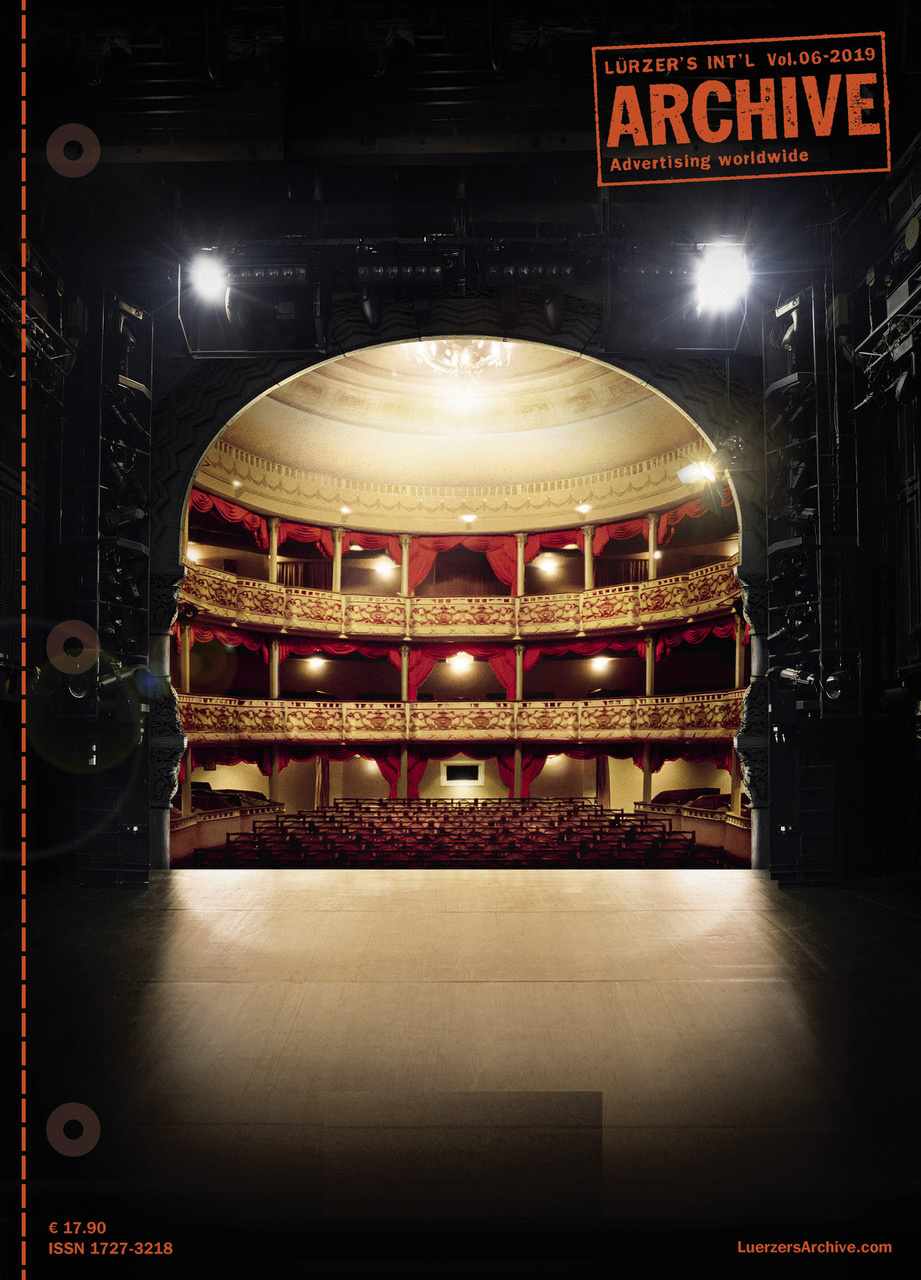 Less appropriate for Christmas, yet quite striking, our second option is taken from a campaign for the Volkswagen Park Assist by São Paulo agency AlmapBBDO. 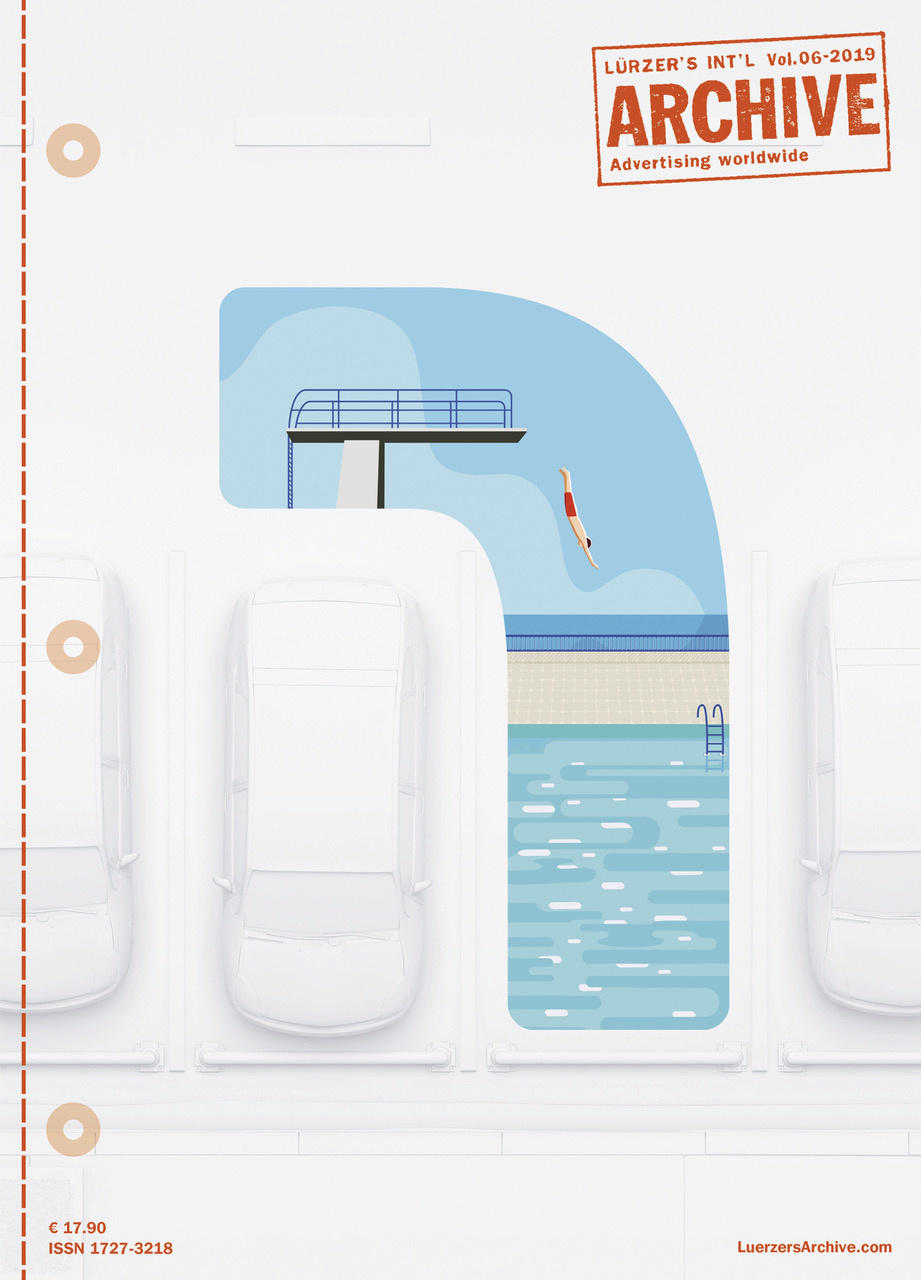 Option Three looks Asian but is in fact from another São Paulo agency, namely Artplan. It advertises the live airing of next year's Olympic Games in Tokyo on the BandSports TV channel. 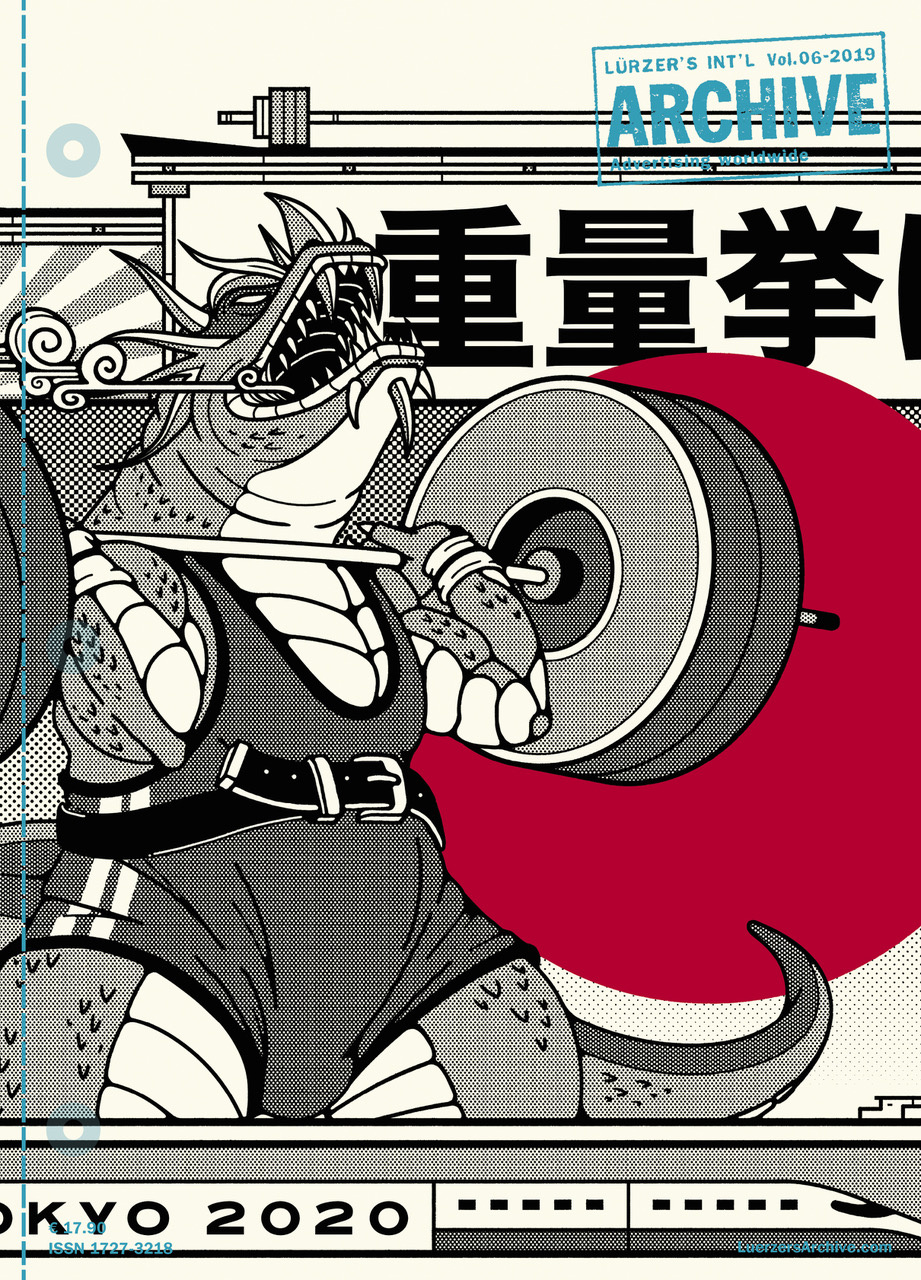 Option four – for all those who prefer 2019  to end in a fiery blaze –  is an in situ image of a poster issued by Toronto Community Housing and created by Publicis, Toroonto. 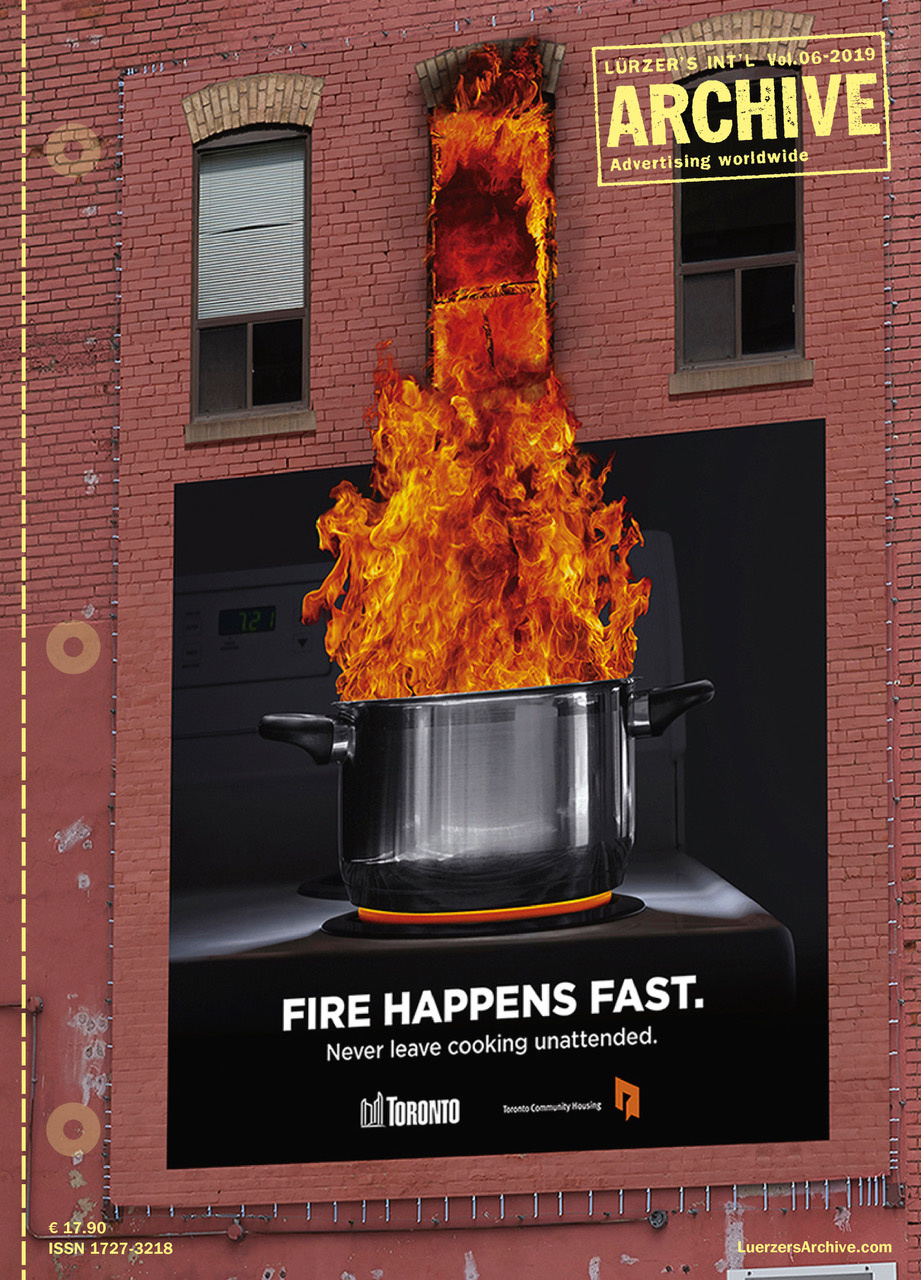 The final cover option for our next issue comes from Greece, from McCann Worldwide, Athens. It advertises the Marbella Nido Suite Hotel & Villas, an "adults-only" resort. The campaign illustrates how "disturbing" children might turn out to be during a vacation by recreating some of the iconic child villains from movie history. Pictured here are the "Grady daughters" from Stanley Kubrick's 1980 horror masterpiece "The Shining". 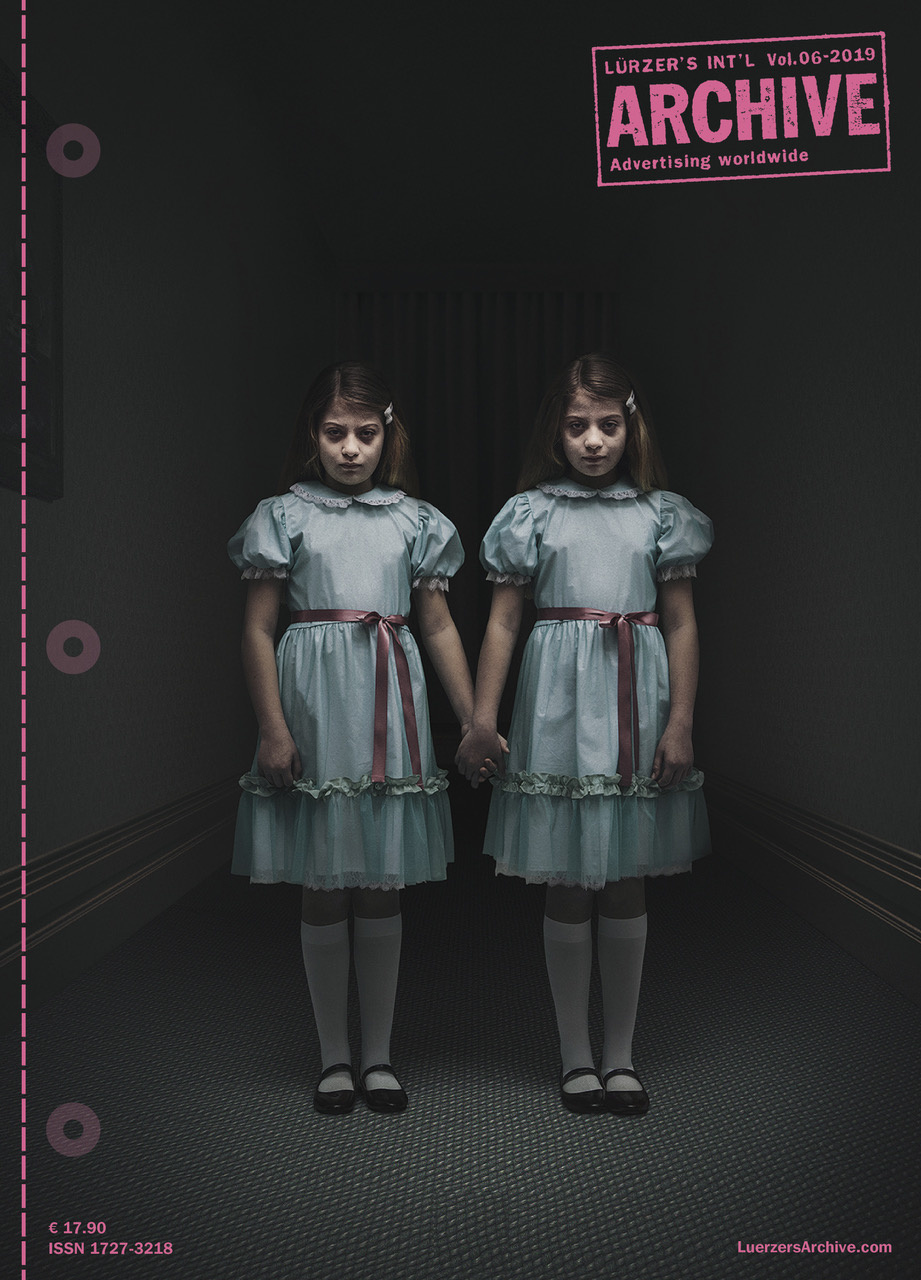 So, which one would you most like to see on the cover or Vol. 6-2019? Let us know in the comments section of this blog's Facebook posting. Can't wait to see what your choice will be. 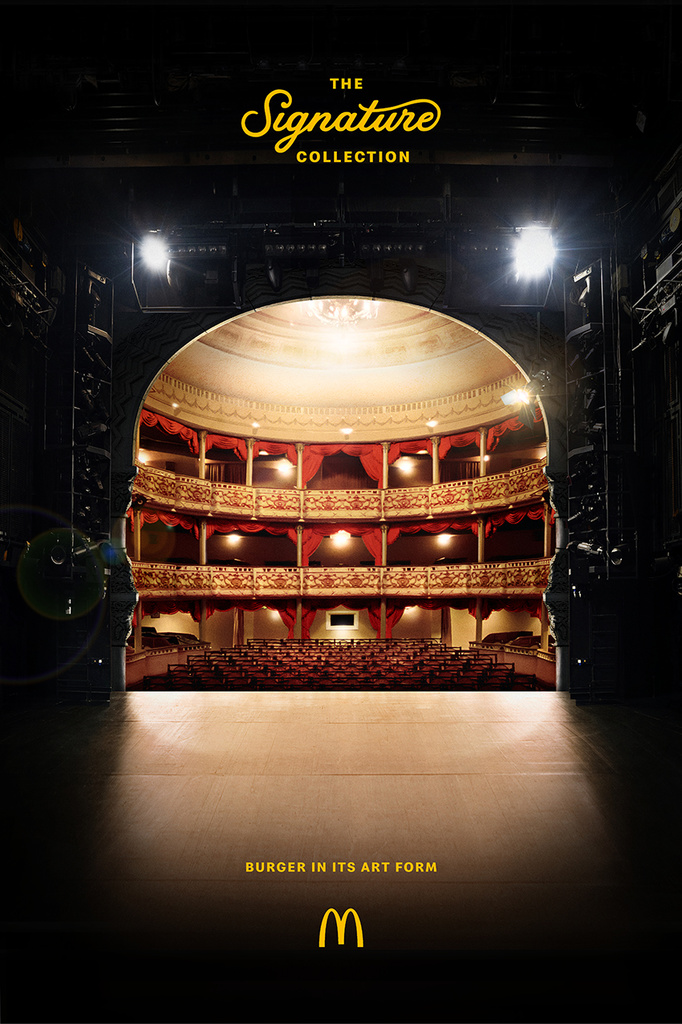 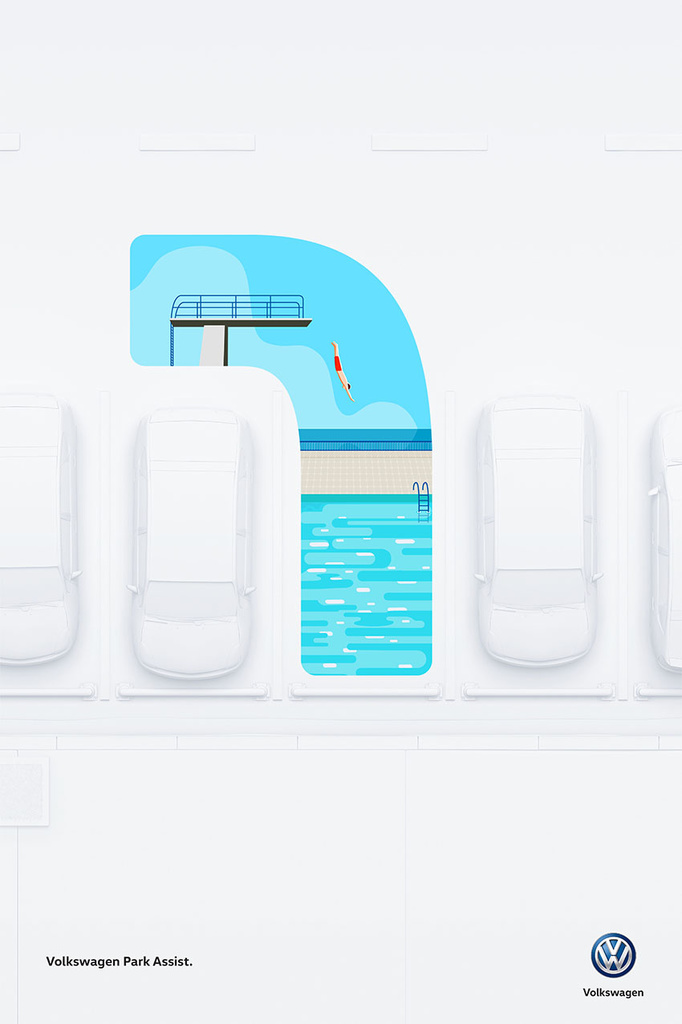 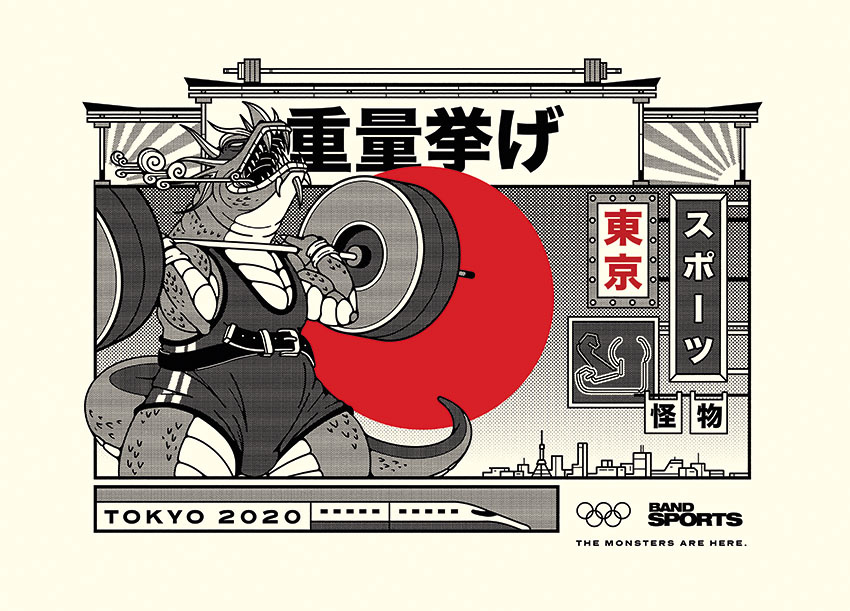 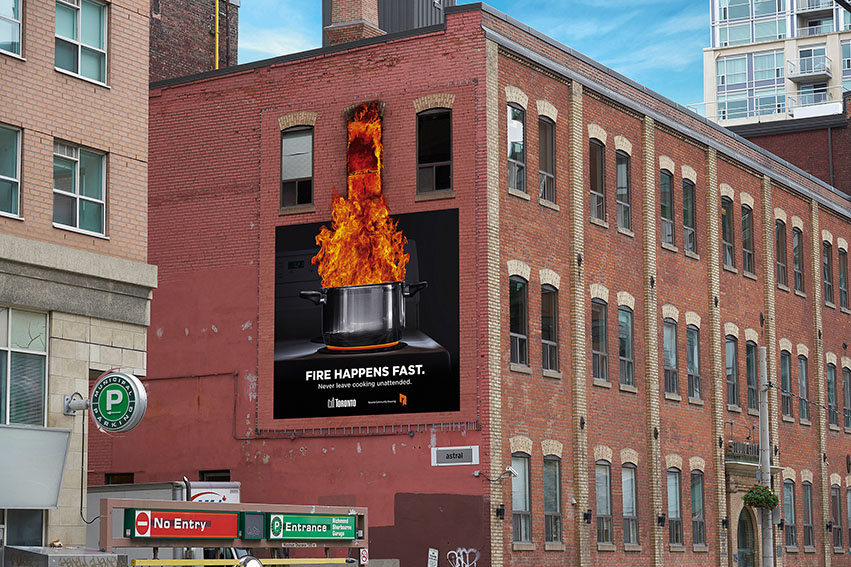 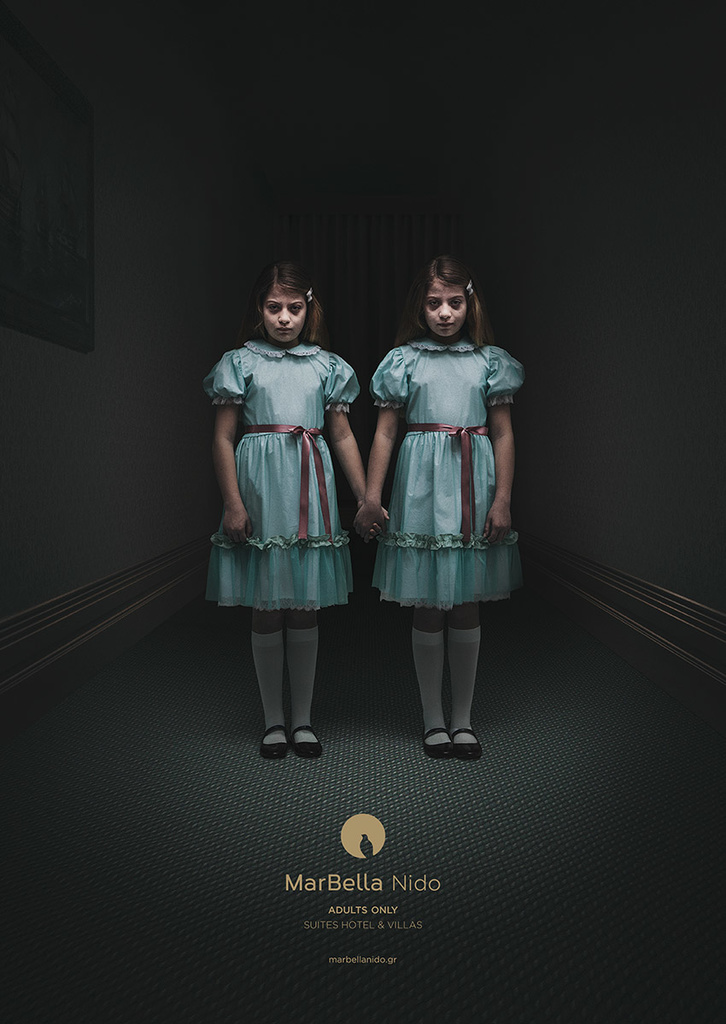