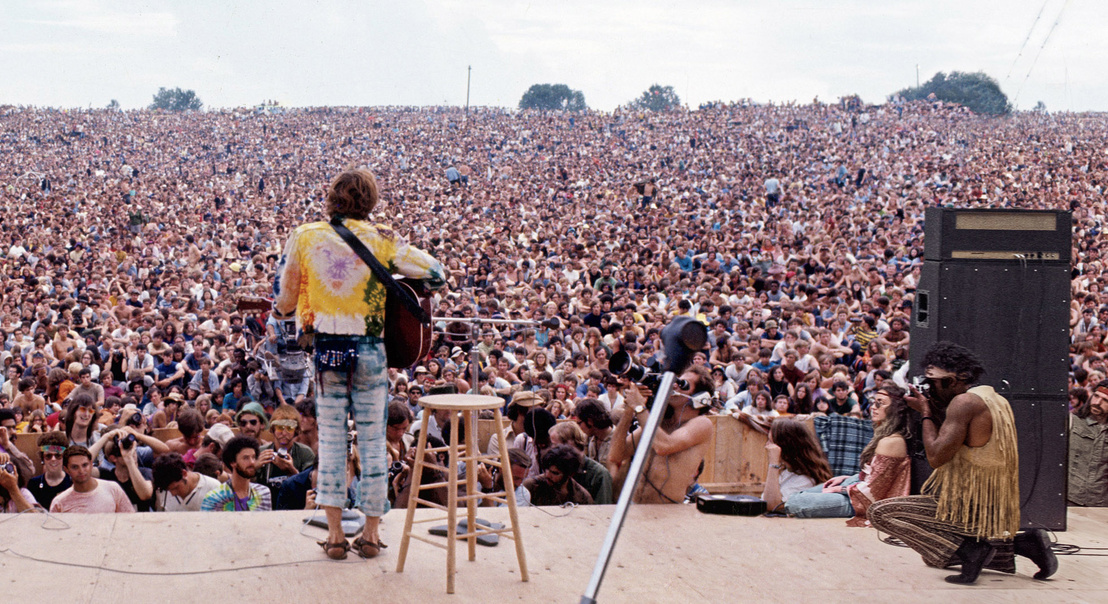 This year at the Epica Awards.

Representing Lürzer's Archive as a juror at the annual Epica Awards – the only awards show judged by journalists  – since the early 1990s, I was a bit sad when I found myself unable to make it to their jury meeting this year. Instead, I asked my wonderful colleague Christine Thierry to travel to Amsterdam, where the Epicas have more or less found their permanent home for the awards after having been holed up in Paris for a couple of decades. As someone primarily and yes, still, interested in the "classic" media of print and film, it turned out that I hadn't really missed all that much. To prove this somewhat cocky assertion I have put together some the Epica winning work of this year below along with the issue of Lürzer's Archive they had been featured in – often long before Epica came around. (No fools, the folks at Epica habitually use Lürzer's Archive as the source to ask and encourage agencies to submit the work to them that was featured in our magazine before.)

One of the reasons that Christine was such a perfect fit to replace me in the jury this year was the Lürzer's Archive Epica Photo Award given out for the third time this year. We had just finished working on the latest issue of 200 Best Ad Photographers worldwide, for which we selected from more than 10,000 submissions. The Photo Award finally went to US photographer Sandro with his recreation of famous moments in US popular history for a Jimmy Dean sausages campaign.

Grand Prix Print: Åkestam Holst, Stockholm, "Without the Whole Picture": or World Press Freedom Day, Swedish newspaper Expressen published iconic photographs with their most essential part or figure missing, to highlight the importance of having free and impartial photographers and journalists.

Grand Prix Digital: Ogilvy Germany, "No need to fly - Around the world in Germany"

Gold for TBWA, Paris "McDelivery" (first featured in Lürzer's Archive 1-2019). To me, perhaps the most beautiful campaign of the past year.

Left: McCann agencies from various countries were the big winners of the evening. They took home two Grand Prix and 12 Golds.

Right: Christine Thierry accepting the Lürzer's Archive Epica Photo Award for US photographer Sandro, who could not attend the ceremony as he was away on a photoshoot in Spain

The winners and the Epica jury on stage at the awards ceremony held at the Royal Tropical Institute in Amsterdam. For a complete list of winners, please go to: https://winners.epica-awards.com/2019/winners

Grand Prix in Film: “The Journey That Changed Everything”. Client: Daimler AG. This Mercedes-Benz’ global brand film was released in honor of International Women’s Day on March 8th. It shows the world’s first long-distance – 106 km! – drive in a car from Mannheim to Pforzheim in Germany, a twelve-hour journey made in 1888 by Bertha Benz (1849-1944). The short documents the challenges she faced along the way and her perseverance in the face of hardships. Client: Daimler AG Agency: antoni garage, London, CD: Alice Bottaro AD: Andre Santa Cruz CW: Sebastian Strasser Producation Company. ANORAK Film. Featured in Vol. 2-2019 of Lürzer's Archive.