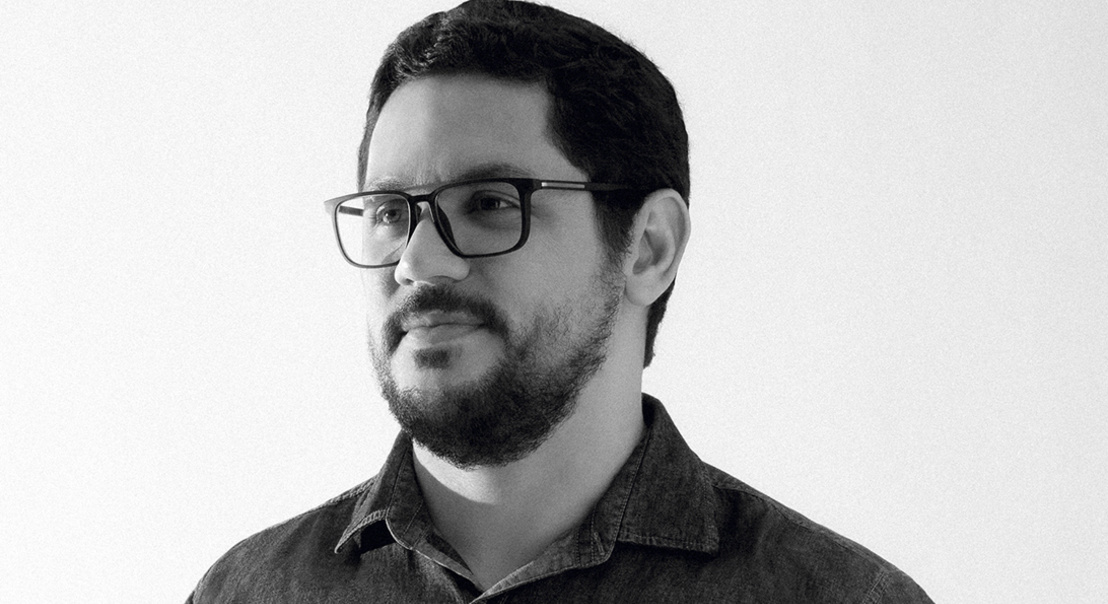 Who's Who: Ricardo Moreira

Ricardo Moreira spent over 15 years in various agencies. In 2012, he founded Moreira Studio in Caruaru in Brazil. In these seven years, he has already worked with clients such as Adidas, Ford, Burger King, Getty Images, Hyundai, Dell, Mazda and UN among others and in agencies in various parts of the world.

How did you start to advertise?

My first job was at an advertisement agency, where I spent 10 years. Afterward, I transited through other agencies until I eventually decided to open my own studio. My greatest and happiest act of lunacy until now.

What is the best piece of creative work at the moment?

What do you think will be the next big trend in advertisement?

Artificial intelligence will be more valued than creativity, sadly.

What advertising campaign would you like to have thought of?

There are so many (hahahahaha) that I am not able to cite only one. The Refugee Nation by Ogilvy NY (USA) for Amnesty International.  Fearless Girl by McCann Ney York (USA) for State Street Global Advisor, 100 by F/Nazca (Brazil) for Leica...

What is your favorite digital tool or app at the moment?

Photoshop, Photoshop, and Photoshop! I love the app intensely, although I plan quite a lot before starting work on the images.

What is a word or phrase that you use in excess?

Let’s knock them out!

My little bundle of joy (picture of my daughter Sophie).

What piece of criticism have you received?

When I decided to set up my studio, everyone called me crazy.  However, it was a decision guided by my heart. I loved images and felt the need to dedicate myself exclusively to them.

What great piece of advice have you received?

What is the biggest job you have participated in?

UN Women – The Autocomplete Truth by Memac Ogilvy Dubai. It won many festivals and it became the second most prized campaign in the world in 2014. The creative team responsible for the creation was fantastic as well as being marvelous people. I was lucky to have been invited to participate.

What was the last song you listened to? 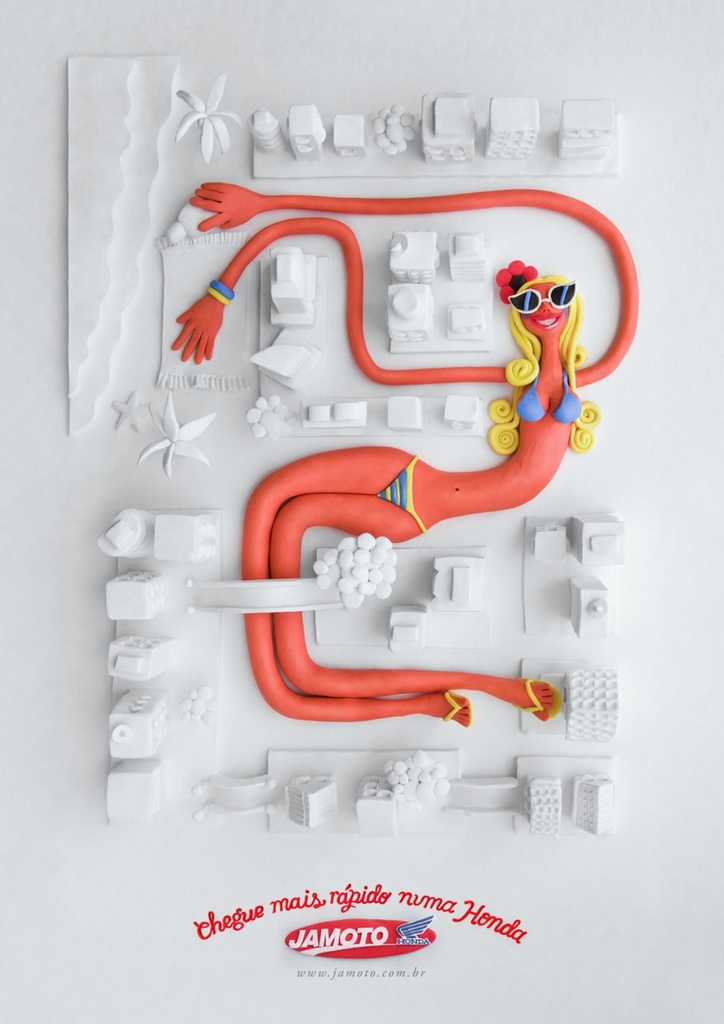 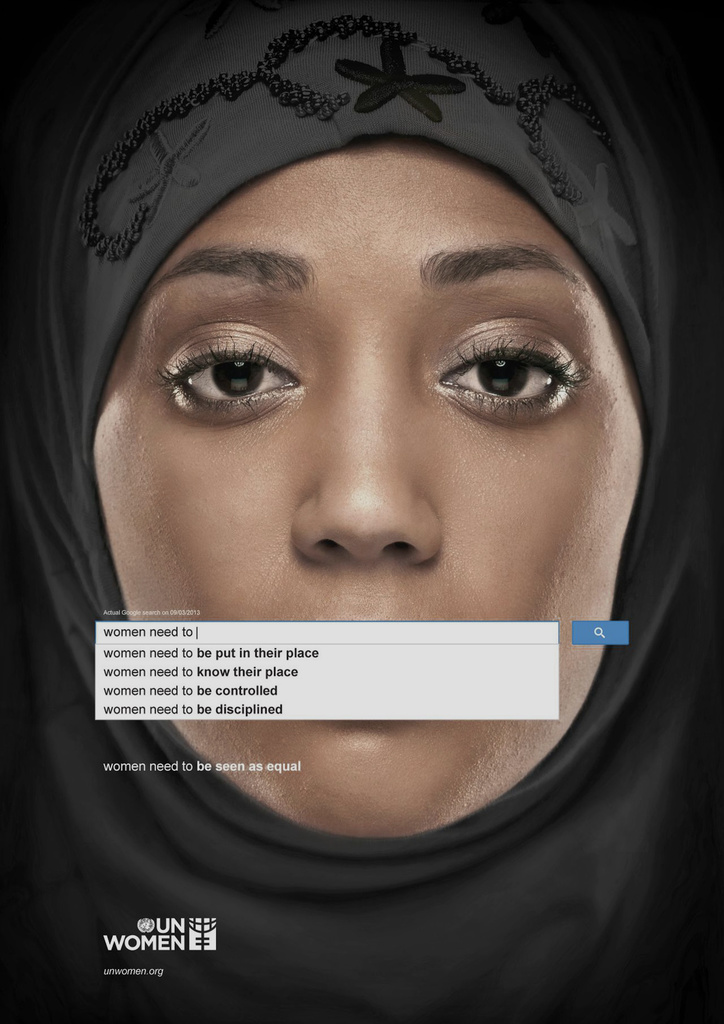 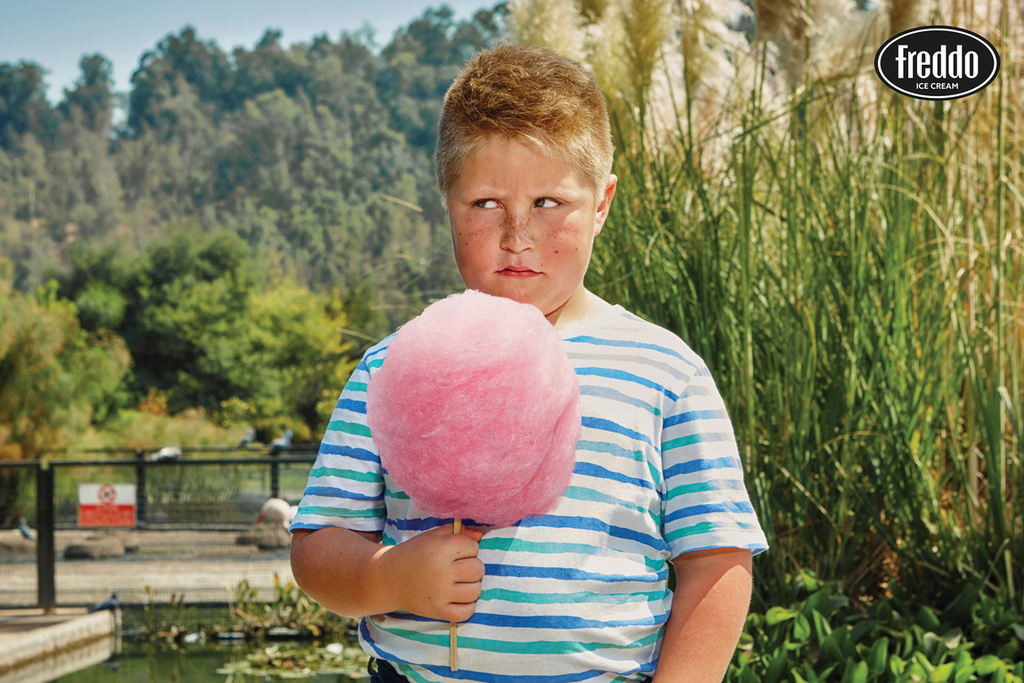 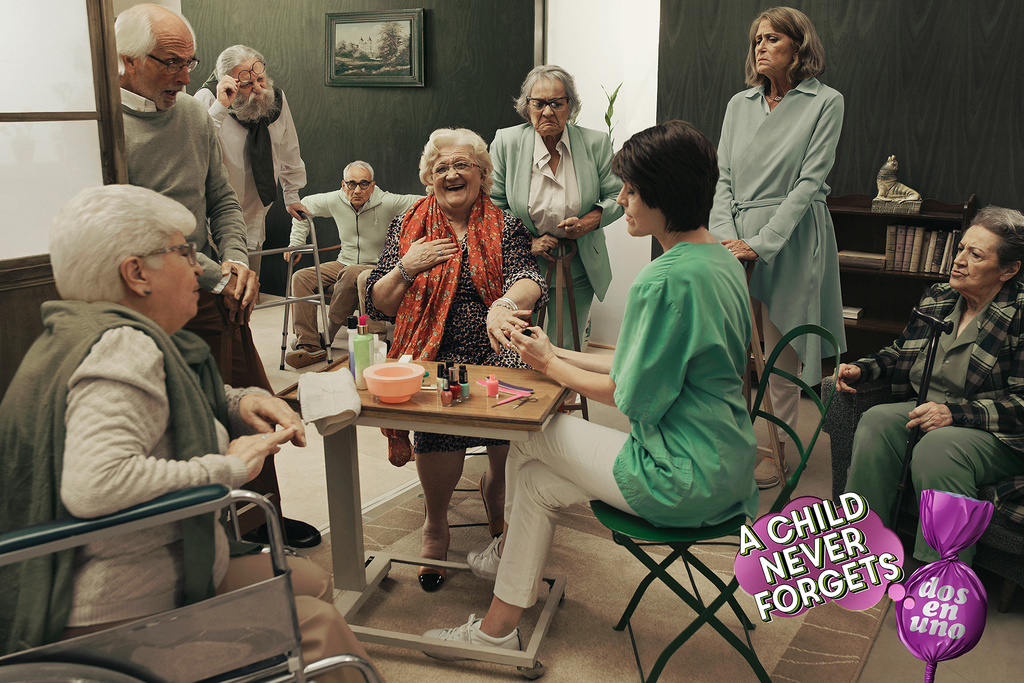