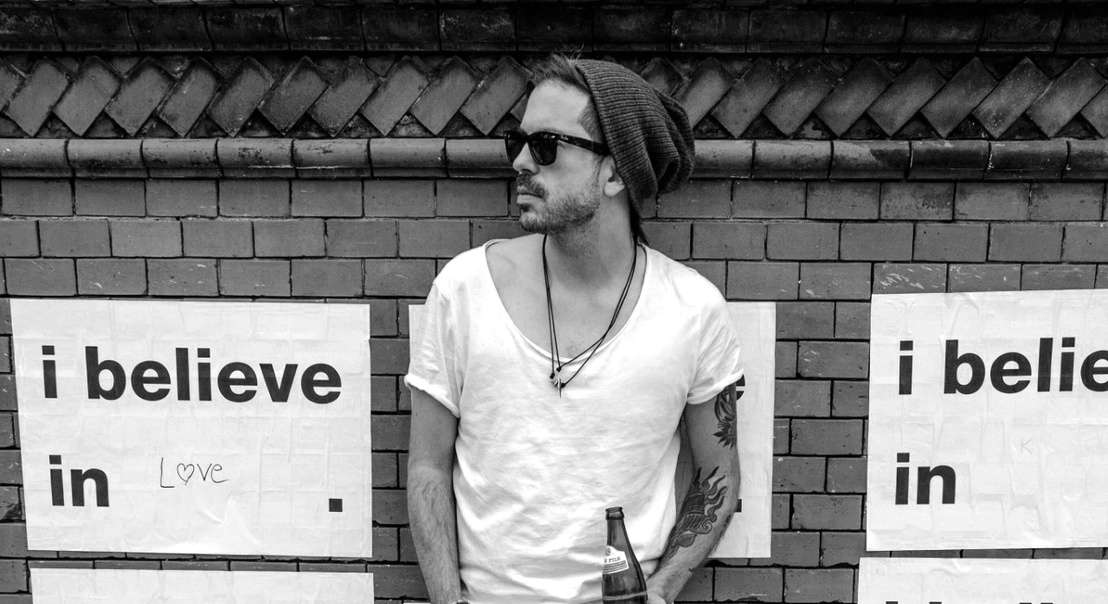 Who's Who: Guilherme Nesti

Guilherme Nesti works as a senior writer at BBDO Germany, where he does work mainly for Ford and Continental. Prior to that, he worked at LOLA MullenLowe, Madrid, after moving from São Paulo, where he worked in agencies like Grey, Lowe, JWT, Publicis. He's completely against four things: unnecessary rules, unlikeable people, untruthful words, and bad music.

I always knew that I wanted to do something related to advertising. But I felt discouraged because there were too many people at the time with this goal – so I preferred to go for something less competitive – and ended up working in production as an assistant producer for a Brazilian pop/rock band, “Engenheiros do Hawaii”. At first, it was cool. Then, I started finding it a little dull because soon it became clear to me that those 40 tasks that I had to execute daily literally anyone in the world could do. I thought “maybe I should do something a little more personal.” I joined a student contest called Colunistas Nova Geração and my ad went silver, I ended up getting an internship.

I’m really fond of the project we developed for UNESCO here at BBDO called #MoveForEquality. It’s a beautiful idea of having the World Chess Champion Magnus Carlsen and Anish Giri, two renowned chess masters, to break a rule in chess for a day to make a stand against inequality – in the day for the elimination of racial discrimination. It went viral. The most exciting part to me in all this was when chess grandmaster Pontus Carlson got in touch with me to thank us for the campaign and for the message. He even posted lots of inequality episodes that happened to himself in his personal social channels under the hashtag.

Who’s putting out the best creative work at the moment?

I have some of my favorite agencies in my browser’s bookmarks, and all of them are putting out interesting work. To name one, I could point out the work Publicis, Milan has been doing for Diesel. Campaigns like “Ha(u)te Couture”, “Enjoy Before Returning”, “Be a Follower” and, not to mention, the instant classics “Go With the Flaw” and the “Deisel” activation.

I believe the newest trend is always the same: a great story to be told. No matter how many different hypes and words that come out every day in the end, the story is still the core.

Wow, so many. One of them is definitely “The Truth is Worth It” campaign by the New York Times. The structure, the copy, and the stories are flawless. I could also mention “Billie Jean King your Shoes” for Adidas. It’s not every day that a brand culture goes beyond the brand itself and the main competitors have nothing else to do other than surrender. I watched this project closely since it was created by two great friends of mine – Ricardo Franco and Angelo Maia. My first reaction about it was to feel really invidious about it.

I would say Spotify. Because life without music is no life at all.

Must be a guy who can really play characters with SERIOUS neurological issues. So, probably Edward Norton. But I would like the writers of Game of Thrones to write the scripts. I don’t mind my life being poorly written. I’m much more concerned about having a happy ending.

I love doing what I do and to explore all possibilities copywriting offers you every day – to inspire, help people, doing something good. But I have to confess: I love mean advertising – work based on the darker side of human nature like “Dumb Ways To Die” or “I’m Sorry I Spent it on Myself.” Two of the meanest works I have on my portfolio “The Payback Dinner” and “Control Toys” also granted me more fun whilst working on them.

A great piece of advice I received…

“Never claim authority for work that is not yours, it’s never worth it.” I heard this when I was still an intern and this great copywriter, Aderbal Teixeira, who was a real tutor to me, told me this. It sounds basic, but if you think about it, the credibility crisis agencies are facing right now can have much to do with this. There are so many people being hired for their portfolios that are incapable of delivering what their books promise, which is natural for the creative department to lose credibility.

Because fresh minds are refreshing. Just by watching them and interacting with them, I end up being reminded of why I chose to do what I do. It’s a weekly chat I have with Guilherme from years ago, back when I was just starting. Plus, it’s a chance you have to develop your empathy and leading skills. I’ve had the best time and the chance to meet amazing people in both Miami Ad School São Paulo, and Madrid, the two schools I taught at. 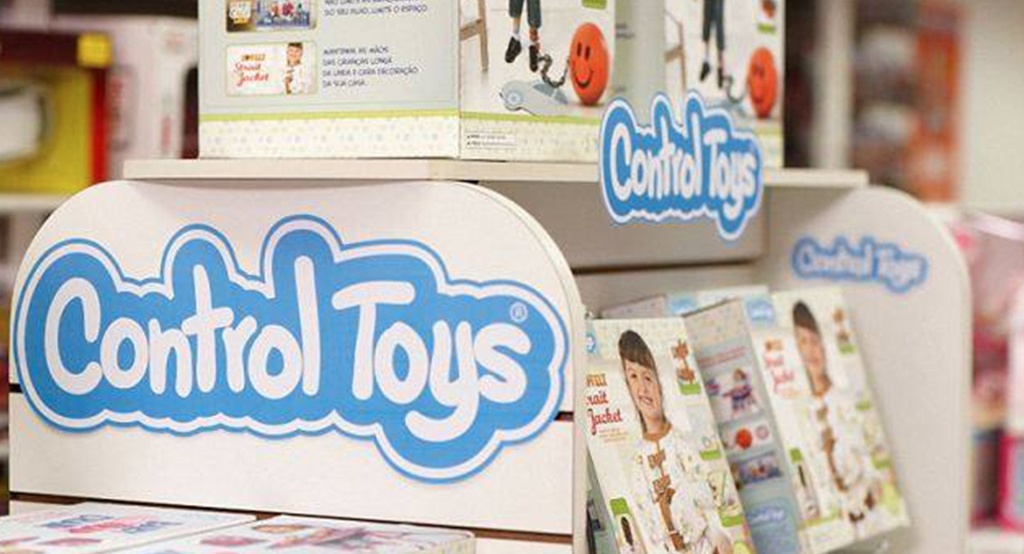 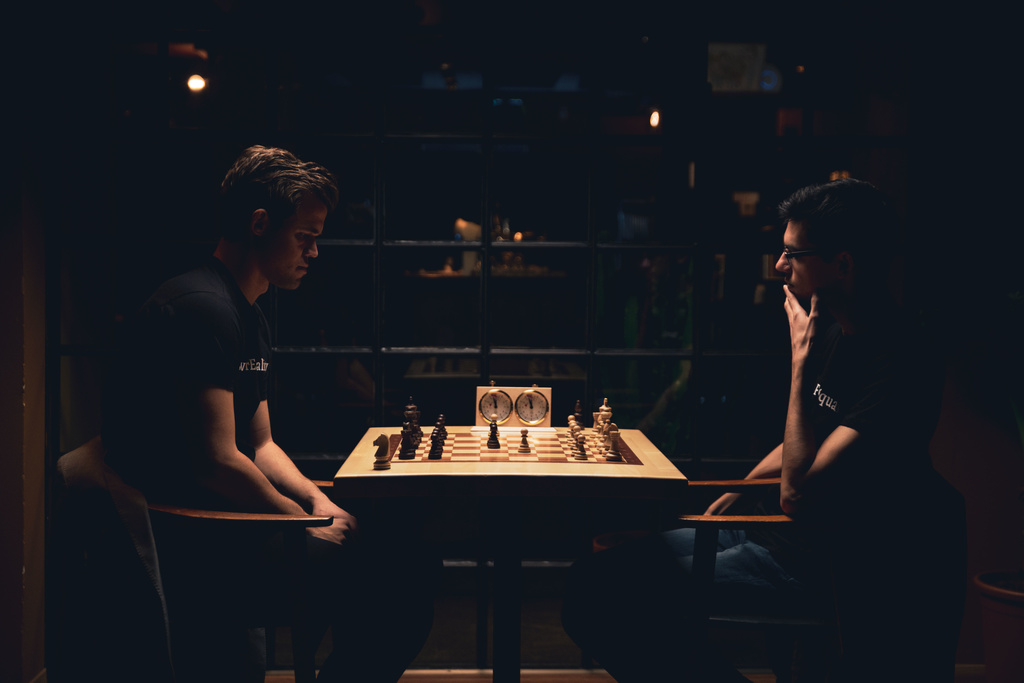 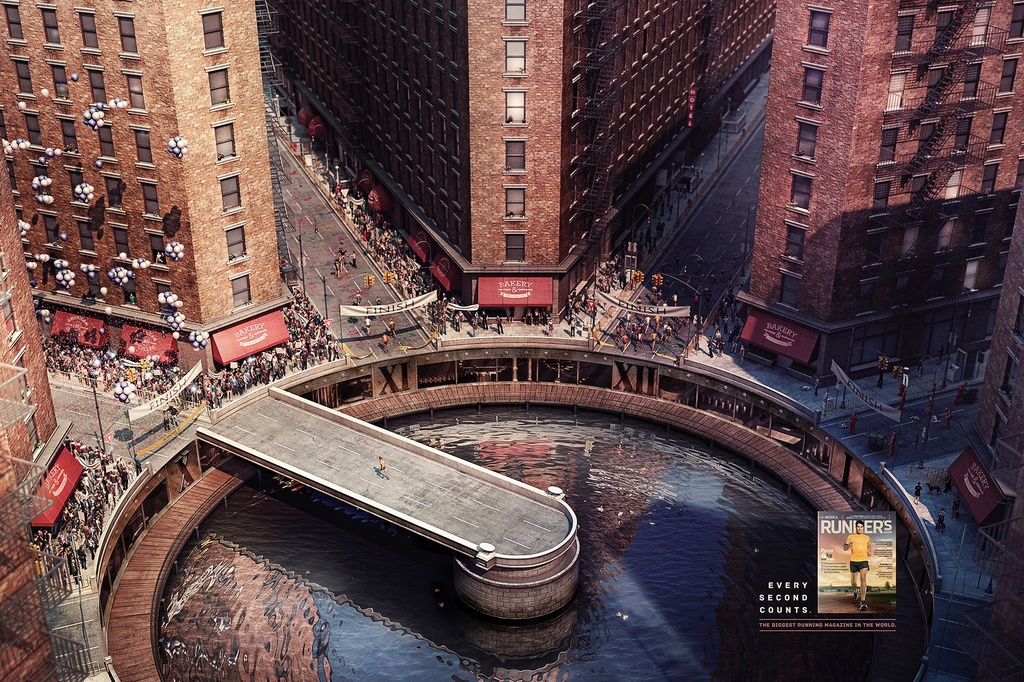