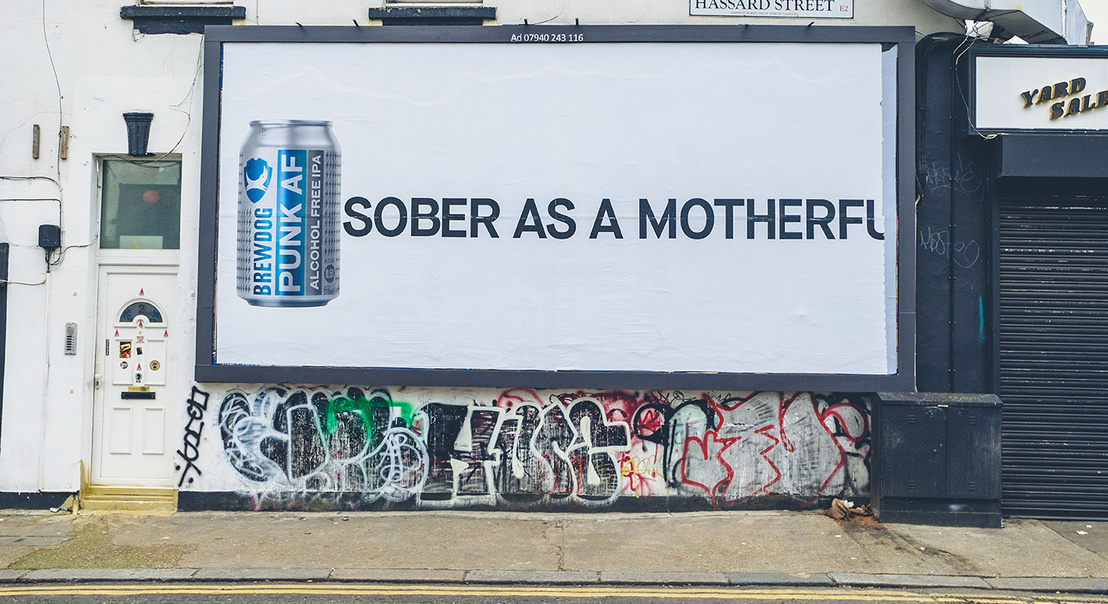 What do we have in store for you in our final issue for 2019? A total of 62 agencies’ work. This is quite a high number and means that there are not that many agencies that landed more than a single print campaign. The ones that did are Scholz & Friends, Berlin (4) and Uncommon, London (3). Seven agencies are represented by two print campaigns: VMLY&R, São Paulo, White Rabbit, Budapest, Archers Troy, Mexico City, KesselsKramer, Amsterdam, Canadian agency Les Evades from Montreal, and the Athens office of the McCann Worldgroup as well as Athens’ The Newtons Laboratories. The strongest showing this time, as several times before this year, was Brazil with 10 print campaigns, followed by the US and the UK with eight each. Colombia shares third place with Greece (quite a surprise there!), each with a total of six campaigns. They are followed by France and Germany with five print campaigns each. As for Film, this issue features 48 film campaigns in total. Again, it is quite a diverse group, meaning that the films have come from a lot of sources. As a result, only Saatchi & Saatchi, and Uncommon, both London, have two entries among this issue's crop, as do Cossette, Toronto, and BBDO, New York.

Matei Curtasu, Lead Creative at the Infinit agency in Bucharest, curated this issue’s digital content and came up with eight projects from the US and a single one each from Australia, China, France, Honduras, Hungary, and Romania. The Q&A I did with him bears the title “It will be interesting to see ads for distant colonies.” Our main interview, titled “The fundamentals are the same” features Kate Stanners, one of the UK’s top creatives with a fabulous career that took her all the way to the global creative leadership of Saatchi&Saatchi, London. She’s also the current president of D&AD. 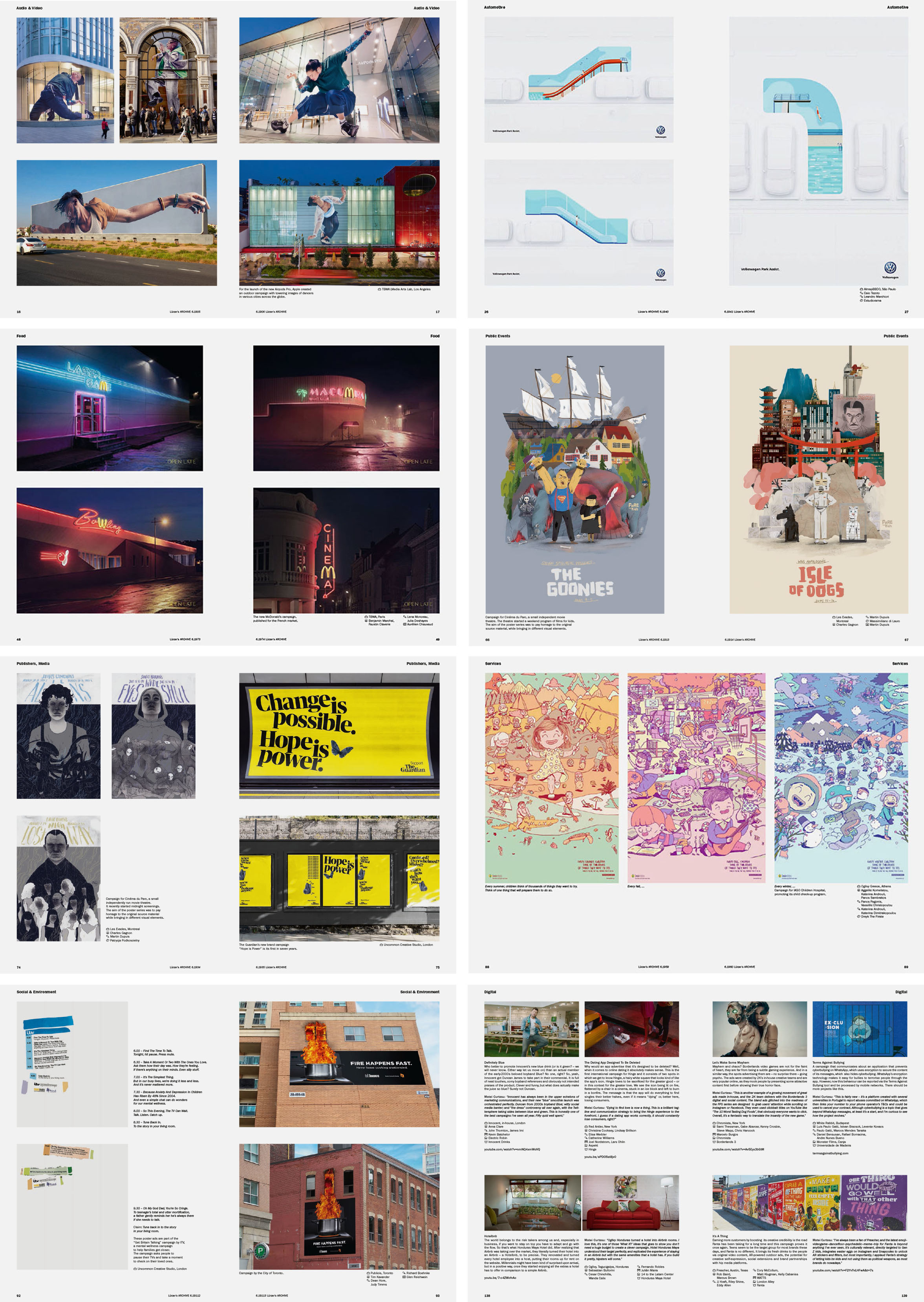 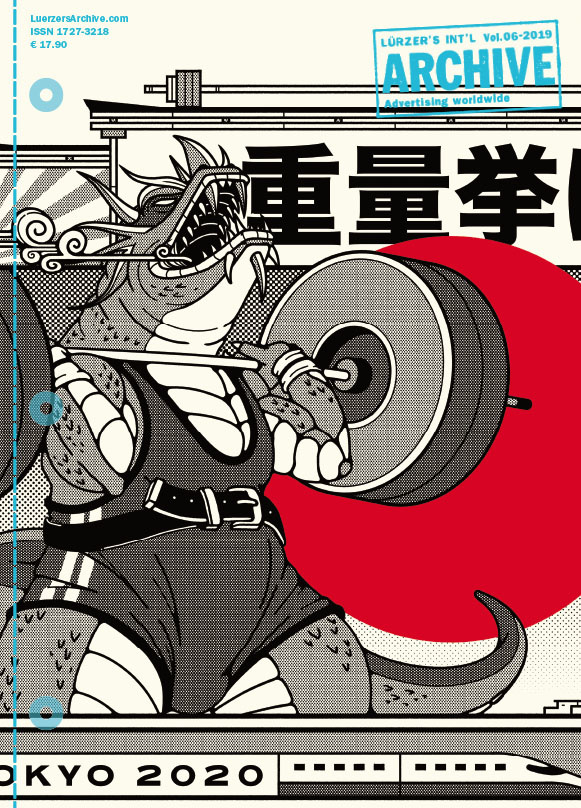 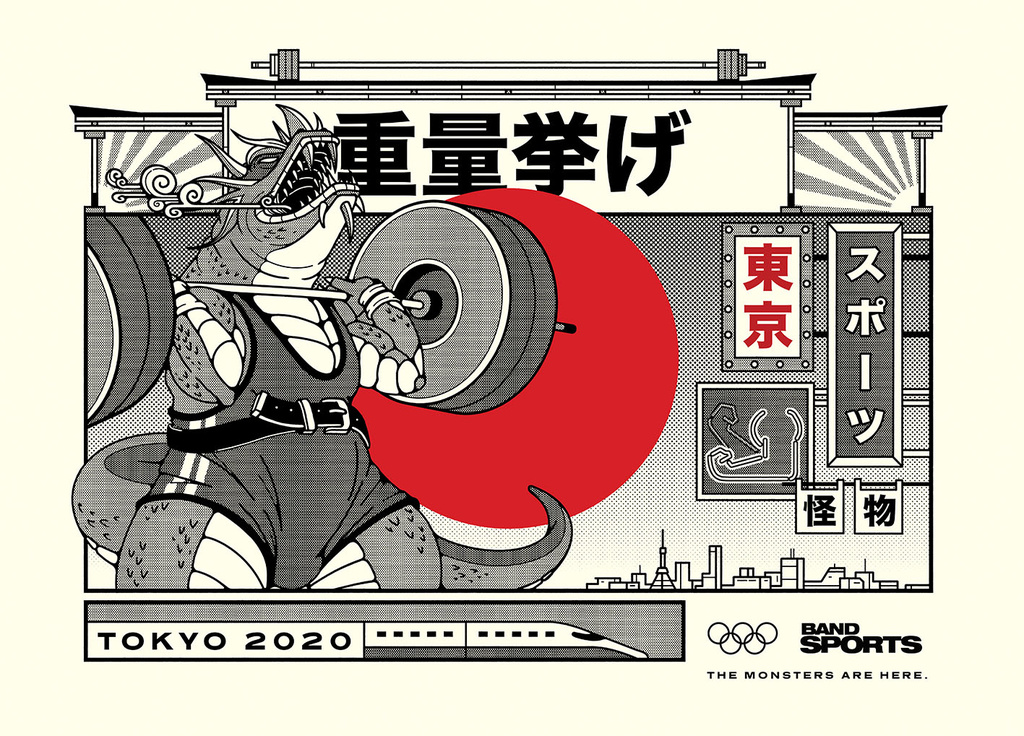 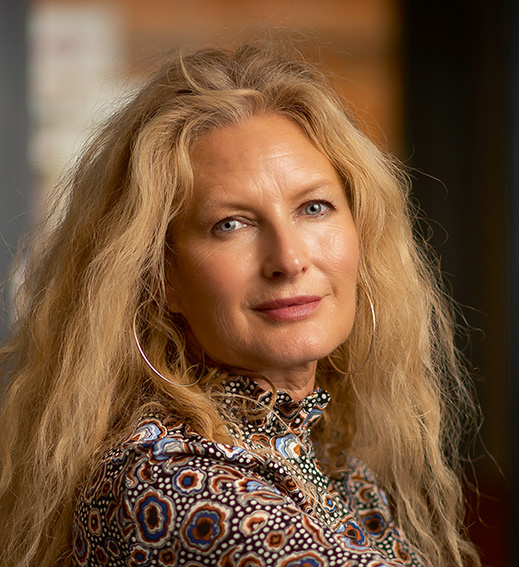 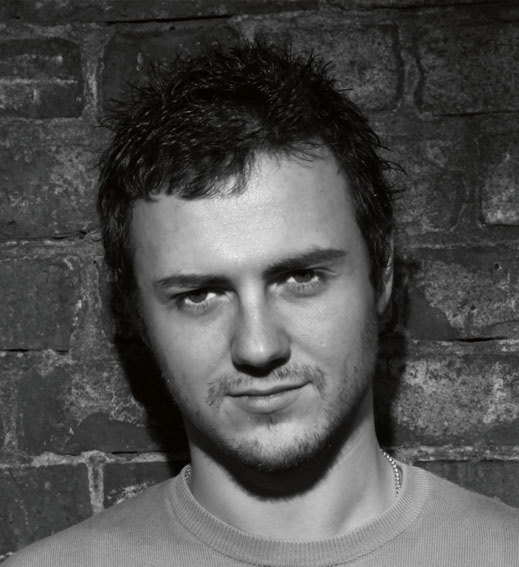 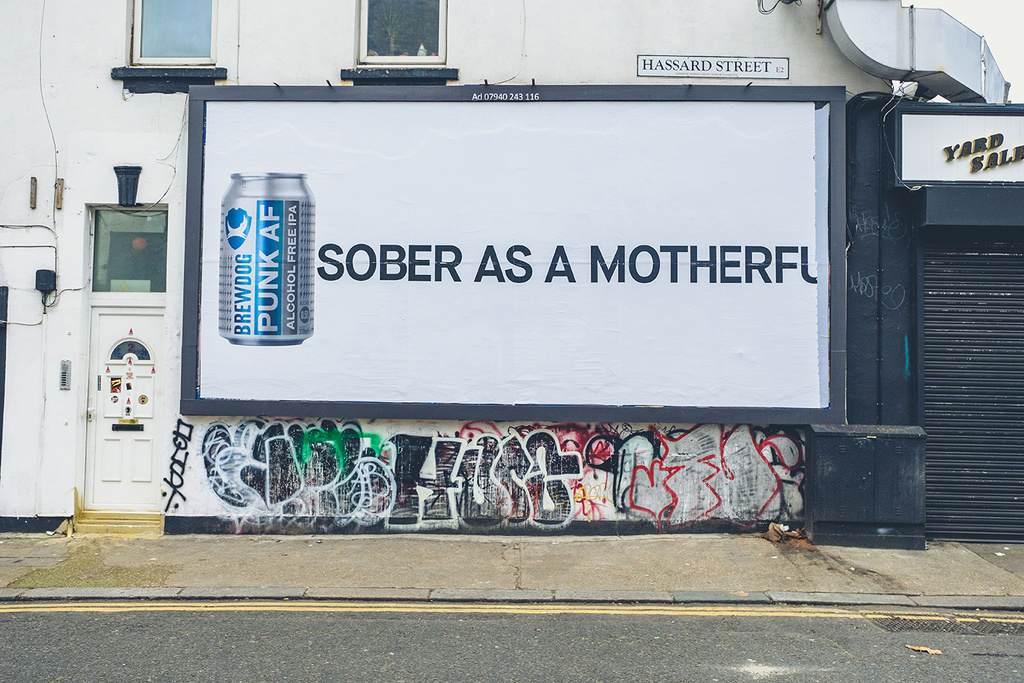