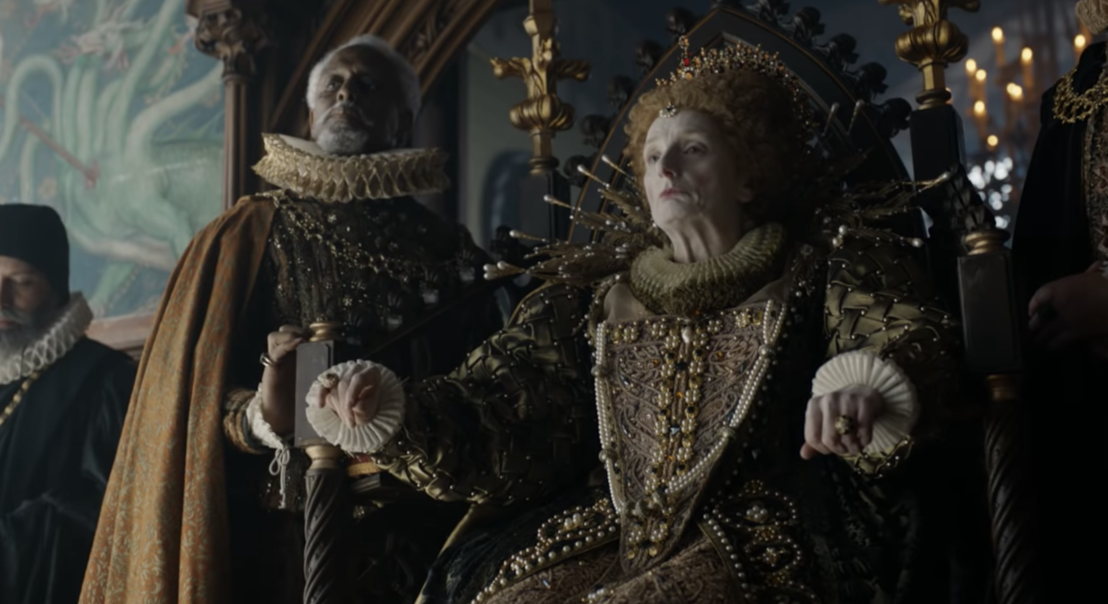 The German term "Materialschlacht," originally of military provenance but used far beyond its literal meaning of "material battle" comes to mind, time and again, when reviewing the parade of commercials created especially for the commercial breaks during the annual Super Bowl game.

No expense too high for the brands to wow the TV viewers, no celebrity too random to get crammed into the cast of these extravaganzas. (I don't think I've ever counted as many of them in Super Bowl commercials before as I did this year, but this may be a purely subjective impression and, frankly, I'm too bored by this to actually start counting and comparing numbers.)

The big bucks spent on the spots don't necessarily make for big ideas behind them, which is why just a few each year can be seen among the award-winners at Cannes later on in the season. Rarely do they impress (me) as much as 2018's "it's a Tide ad" by Saatchi & Saatchi, New York.

If you're interested in this kind of thing, I'm sure you've already read all about this year's crop of Super Bowl ads, as they were extensively covered in the trade press and beyond. So what we're going to do is just show you the ones from this year that we here at Archive liked most, and hope you'll agree with our selection.