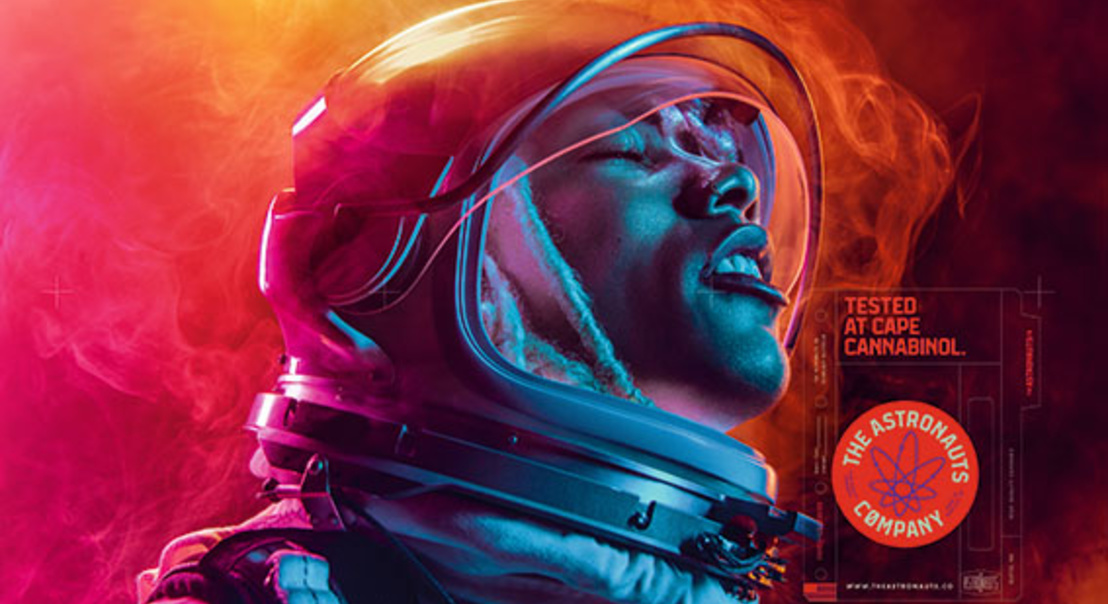 Our first issue of 2020 is available now and boasts some stunning work. The striking cover is taken from a campaign shot by US photographer Tim Tadder for a range of Cannabis products.  For obvious reasons, these have been allowed to advertise only recently, so it’s quite appropriate that the agency behind it, Jane&Jay Brands from Encinito, Southern California, is a brand-new one. In fact, it will only launch officially in February. We’ll be looking forward to seeing what other campaigns they’ll be cooking up in the future. Regarding Lürzer’s Archive plans for the new year, apart from the usual six issues filled with the most interesting of current advertising (print, film, and digital), there will be another edition of our biennial 200 Best Digital Artists. Expect it to hit the shelves in late summer. It will possibly be the final edition under this name – if only because, as Joakim Borgström, Worldwide CCO of BBH and the curator of the work showcased in this issue’s digital section, says in his interview:  ”Everything is digital. Digital is everything.“ This means that it makes less and less sense to separate digital and analog work – be it in photography, art, or any type of image-making.  Also, probably in early Fall, we will publish a compilation issue of the Best of Fashion ads from the 21st century.
So, what can we offer you in our latest issue of the magazine? A lot of print and film campaigns from a lot of agencies and countries. So many in fact, that it doesn’t make much sense to single out the agencies that have more than two, otherwise I’d have to list almost all of them by name. Let me instead simply tell you which countries are represented by the highest number of campaigns. In print (with a total of 76 campaigns) this is clearly the UK (12) followed by the US (8) and Brazil (6). In Film, we’re featuring a total of 53 campaigns; UK commercials lead the field with 14 campaigns, followed by the US with ten. Both of them are way ahead of all the other countries; Germany and France come closest with four and three campaigns respectively, and the others just placed one or two commercials each.
The main interview this time around is headlined Banksy is blurring the edges nicely, isn’t he? and was conducted by our long-time collaborator Hermann Vaske with British photographer Alan Burles. He used to be an art director at Saatchi London, working with Paul Arden back in the day. He changed profession and has just been awarded the Leica/Street Photography "International Photographer of the Year" award.
The aforementioned Joakim Borgström picked 16 digital projects to showcase in this issue, nine of them from the US, two from Spain and one each from Brazil, Italy, Colombia, South Korea, and Uruguay. The interview with him is encouragingly headlined I have hundreds of gigabytes of inspiration. Gigabytes or not, we hope that you will find as much inspiration in our latest issue of the magazine. (Volume 1-2020 is going to be online from February 19, 2020) 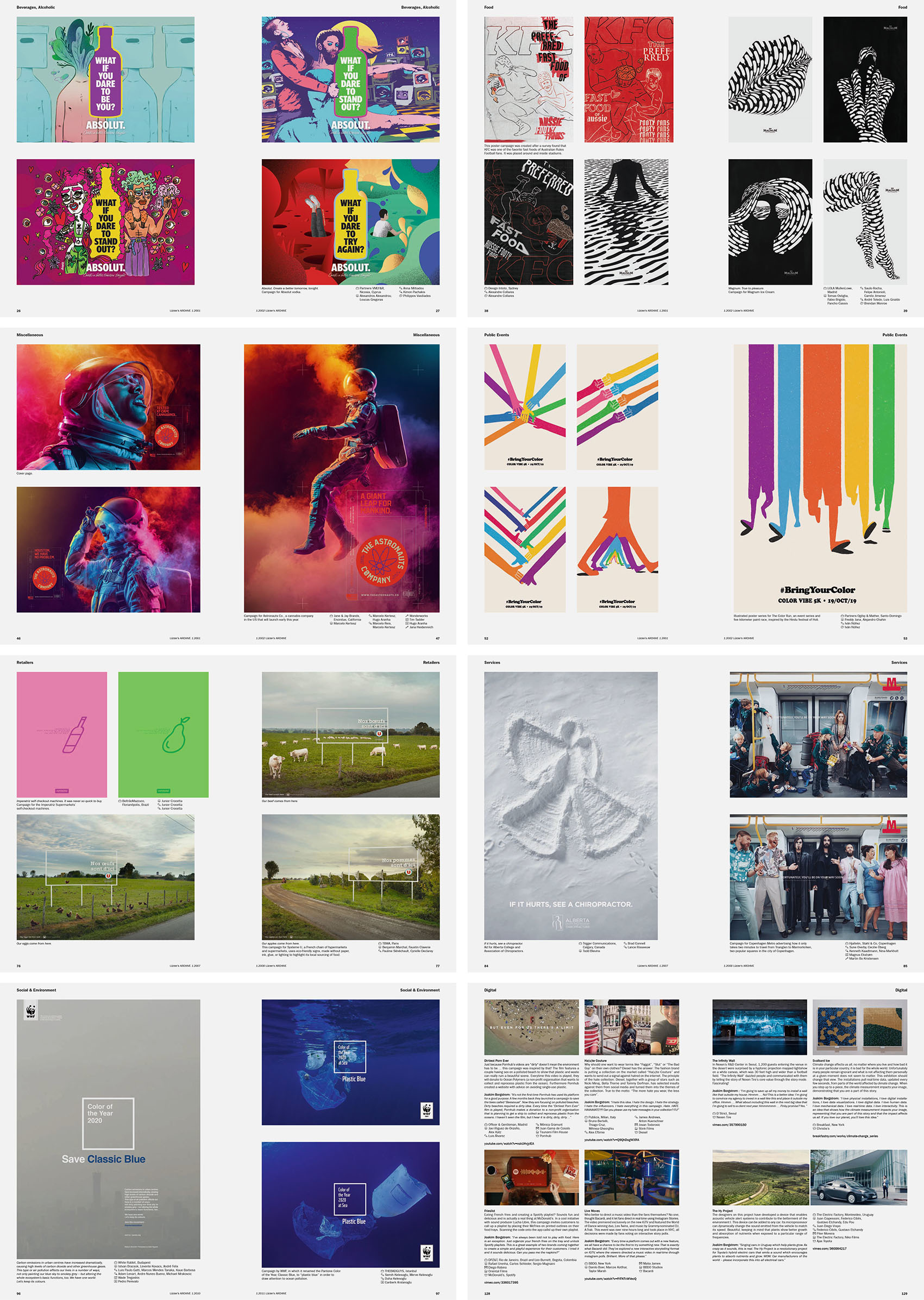 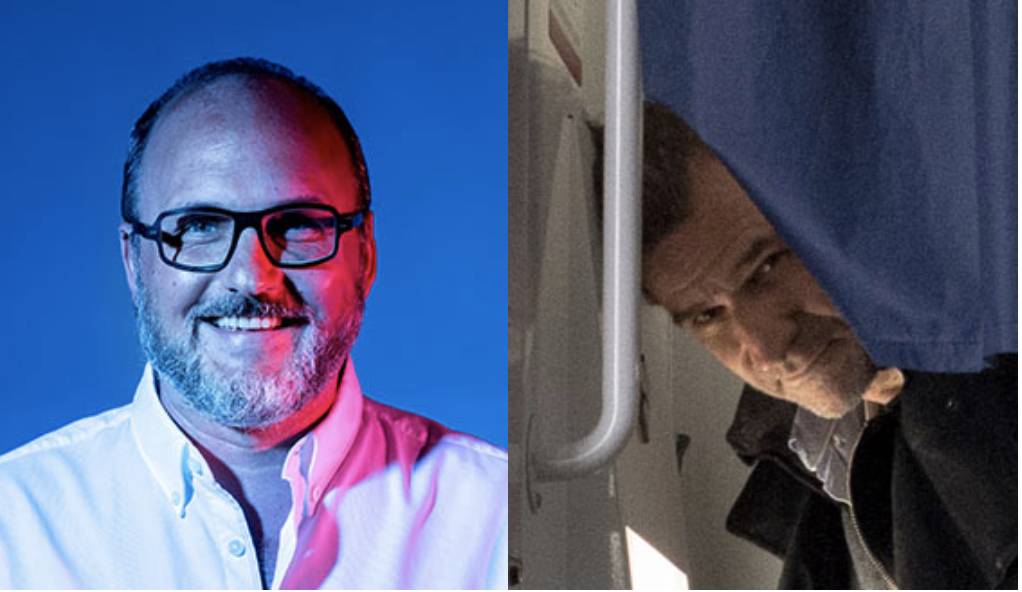 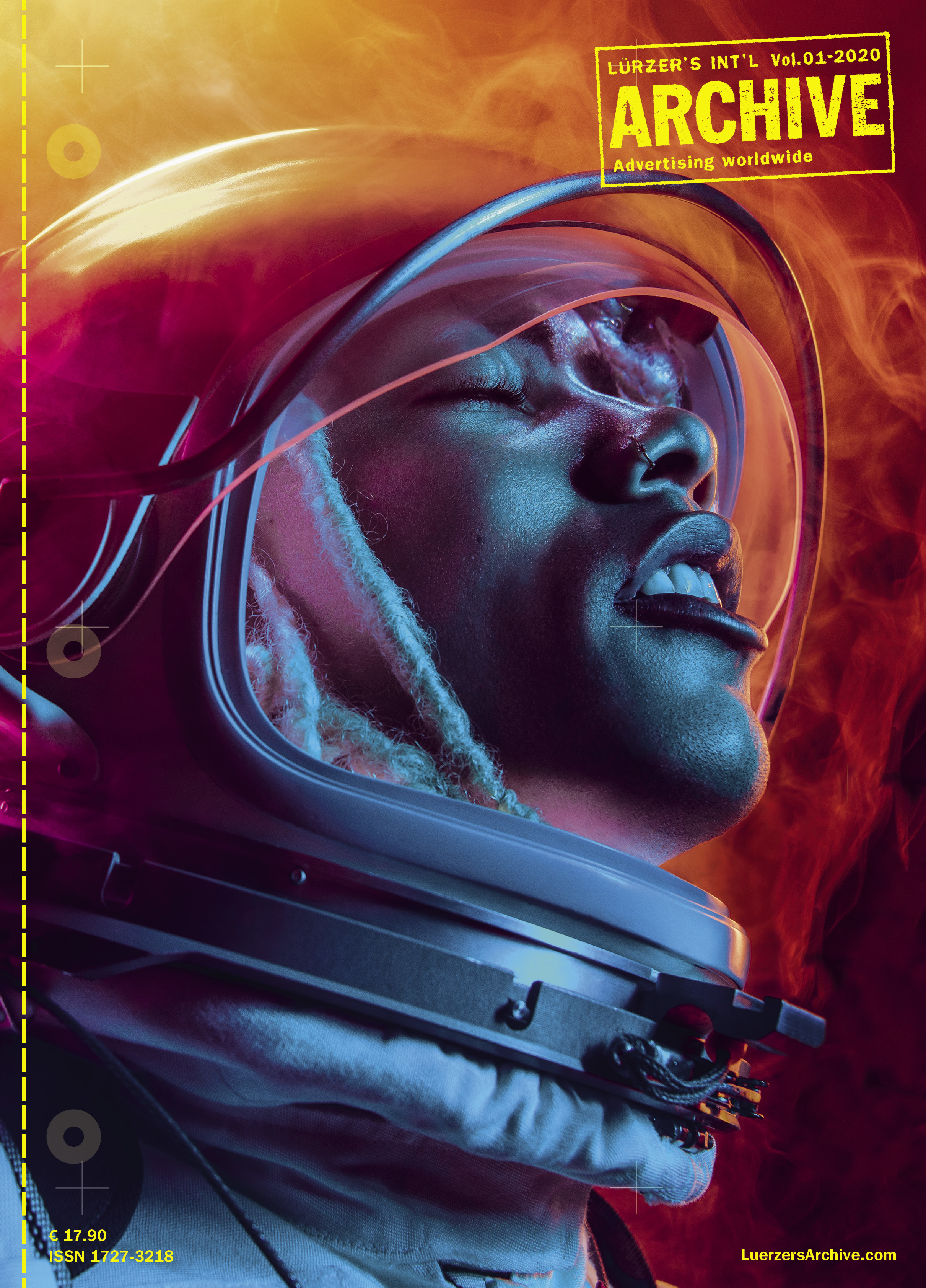