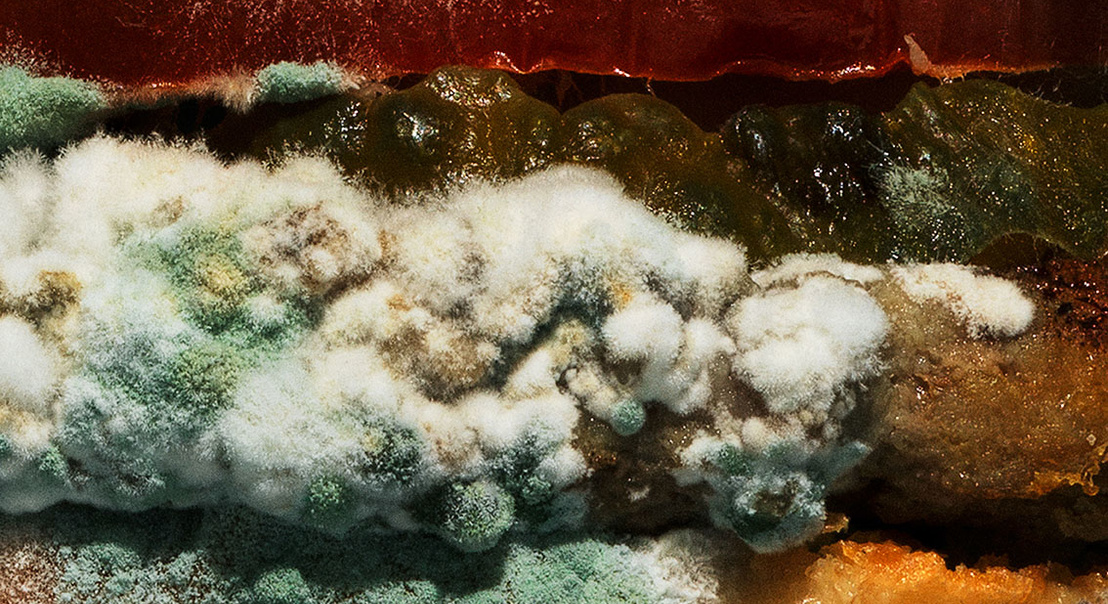 This week, Burger King unveiled a global ad campaign in which they highlight their commitment to dropping all artificial preservatives, something that should be completed by the end of the year. As Adweek's David Griner pointed out with some justification "Such campaigns, while laudable, come and go somewhat often without generating much more than passing interest." As we posted our final deadline for the Vol. 2-20 submissions to the magazine a few days ago, Francisco "Pancho" Cassis, the David agency's CCO messaged me on Facebook. He basically told me to hold our horses till the new Burger King campaign had come out (Back in 2015, I had the pleasure of interviewing him for Archive while he was still at LOLA in Madrid.) Something very special it was too, he said, and boy, was he right! Again, creatives announcing extra-special work about to break is something I've become rather accustomed to here at Archive but I can't remember a promise better held.

Interestingly, this break-out campaign reached us following a rather difficult decision we had to make: There were a couple of major campaigns submitted to us for the upcoming Vol. 2-20 which were for major clients and looking great but, unfortunately, are rather obvious copies of work by other agencies that we previously featured (one from 2015, one from 2017) Now here, finally, was something major that had not been "done" before, that in fact boldly broke some of the basic rules of food advertising!

The Moldy Whopper campaign is the result of a partnership between three agencies (the Ogilvy-owned David, Swedish agency Ingo - owned in a partnership between Ogilvy and Grey, and Publicis Romania)  and features posters with high-resolution photography and video of a Whopper rotting away. Each ad shows a Whopper whose ingredients are covered in mold, alongside a date stamp that lets us know how long the burger has been exposed to the elements (typically about a month).The tagline accompanying  these images says "The beauty of no artificial preservatives." And a fascinating kind of decadent beauty these ads – while breaking just about every rule for food advertising – indeed possess. According to Fernando Machado, CMO for Burger King parent company Restaurant Brands Internationa. “At Burger King, we believe that real food tastes better,” he said, “That’s why we are working hard to remove preservatives, colors and flavors from artificial sources from the food we serve in all countries around the world."