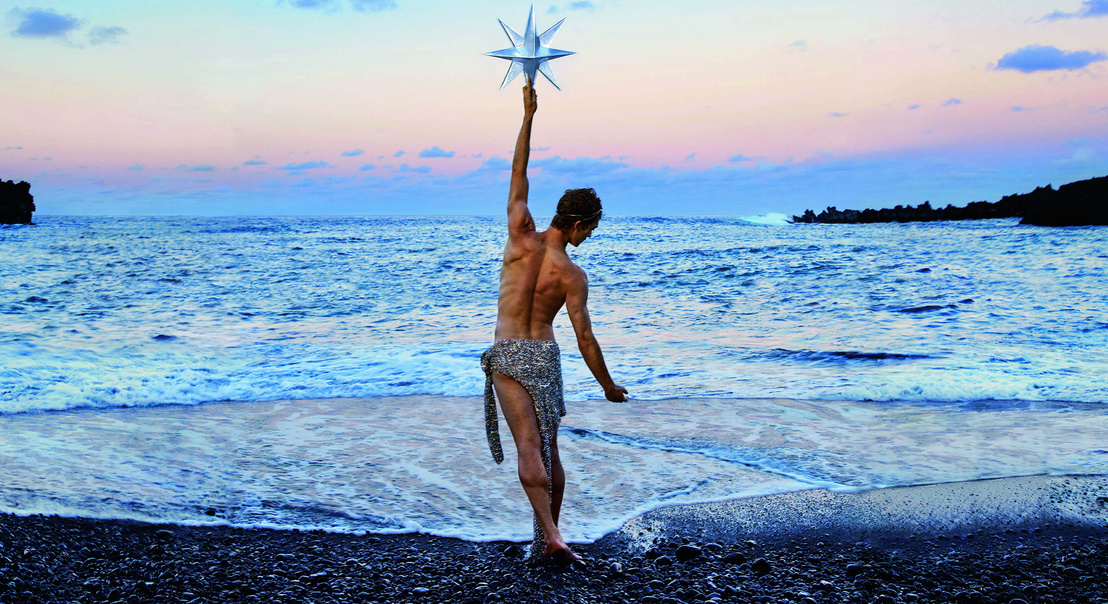 The cover of our latest issue, Vol. 1-20, was taken from a campaign shot by US photographer Tim Tadder for a range of Cannabis products. It proved to be wildly popular with you, so there's quite a high bar for the next cover, which is what we're looking for today. So please have a look at the five images that we're considering for the front page of Lürzer's Archive Vol. 2-20, which will be going to the printer's soon. (Don't expect it to hit shelves before early April though). In the meantime here are our suggestions/options for you to ponder and comment on. You can either do this directly here or turn to the Comments section of our Facebook posting of this page: www.facebook.com/luerzersarchive.

The first one is from a campaign for Lavazza’s new coffee “Mountain Grown”, a blend of different Arabica coffee beans. The agency behind it is Armando Testa, Turin, star photographer David LaChapelle shot the beautiful – and, for him, amazingly restrained – image. 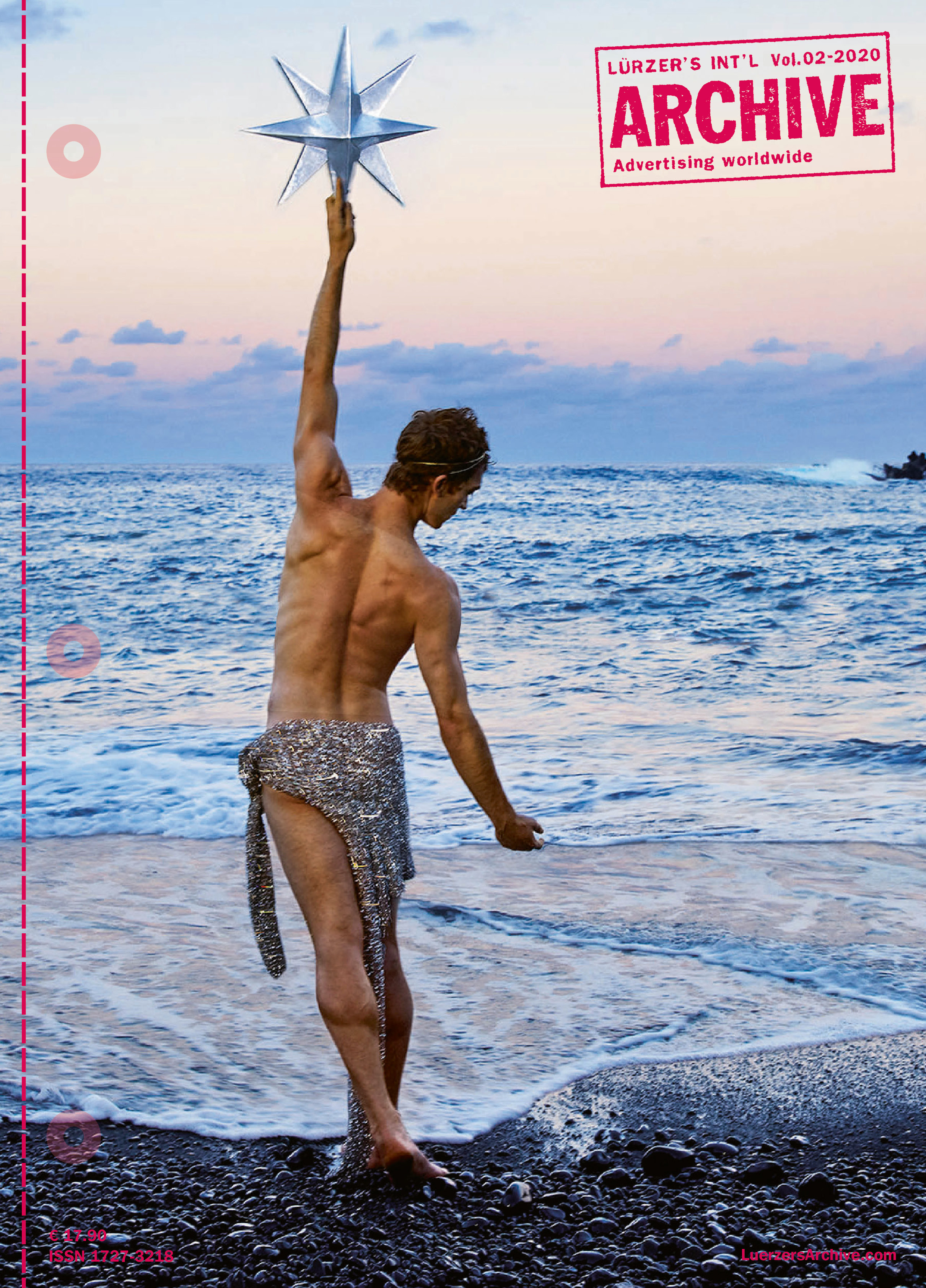 The next option is an image that has a certain history with us at Archive: We first saw it when it was submitted (and of course selected) for our biennial 200 Best Digital Artists special last year while the date of first release for the campaign itself was given by Globo, the Rio de Janeiro-based agency, as December 2019. This suggests that the image must haven been lying around for a while before it went public for this campaign advertising the News 24/7 channel. 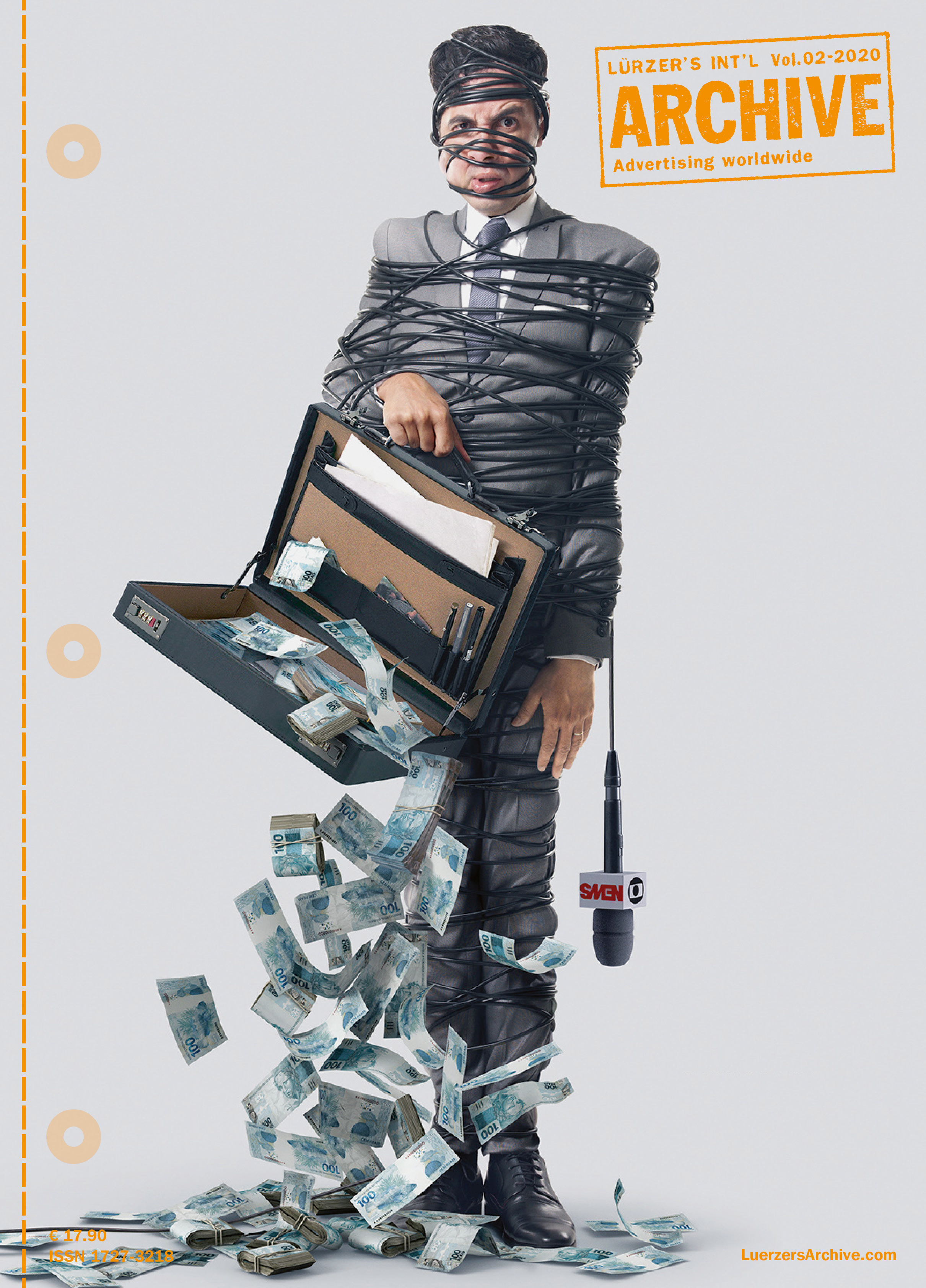 The third option is a rather cute one and hails from a campaign advertising McCafé. The ad agency behind this is Leo Burnett, Dubai, the digitally created image is by Lina Maria Leal, Camila Venegas, and Fabian Pulido. 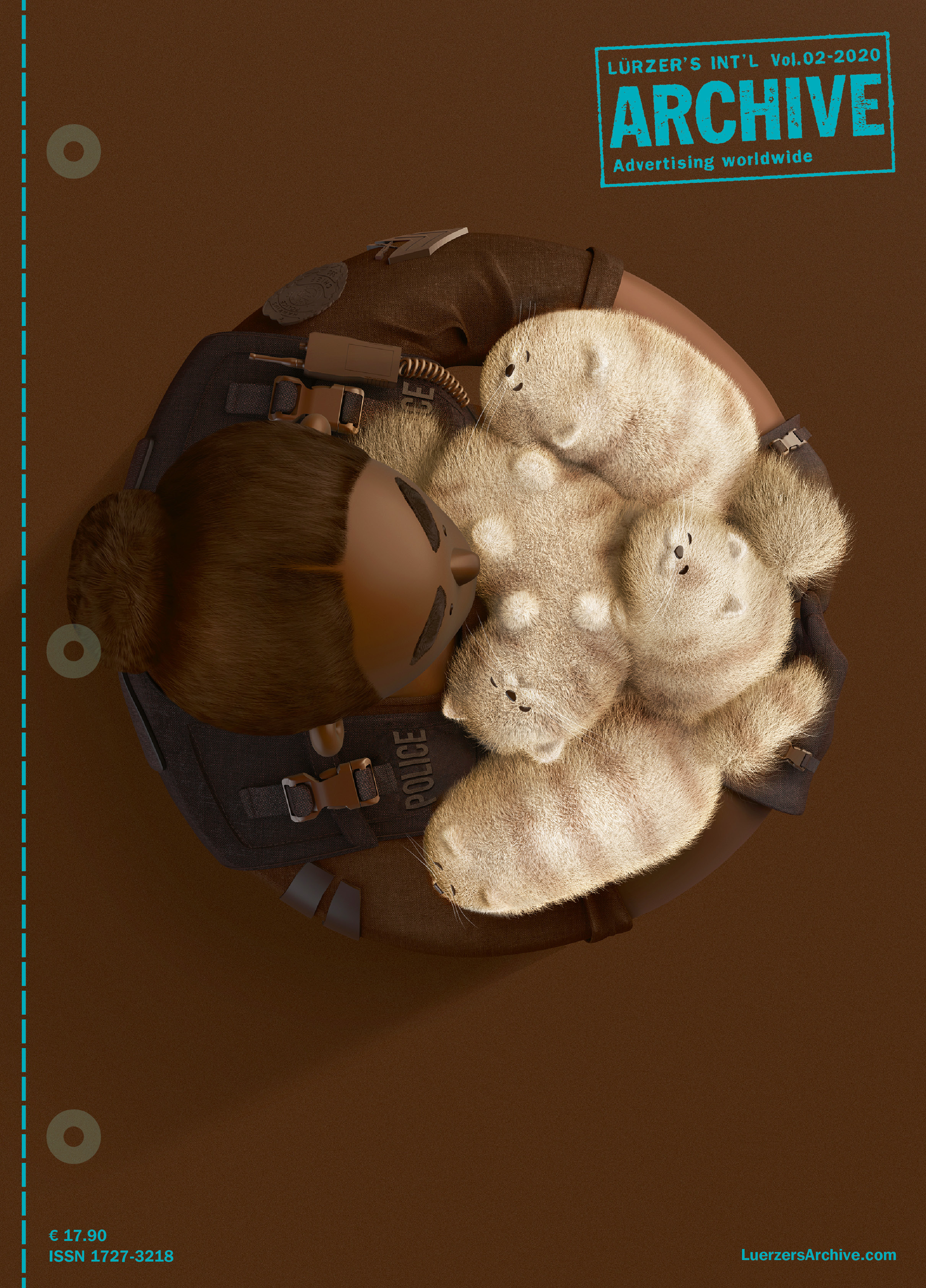 Some more digital magic by the famous Ricardo Salamanca of Salamágica Studio in Buenos Aires gets served up in number 4 of our cover suggestions. Once more, it's a campaign for Cannabis products, though with no references to getting high as the product this time is solely intended solely for pharmaceutical use I guess. The agency is GSW, New York. 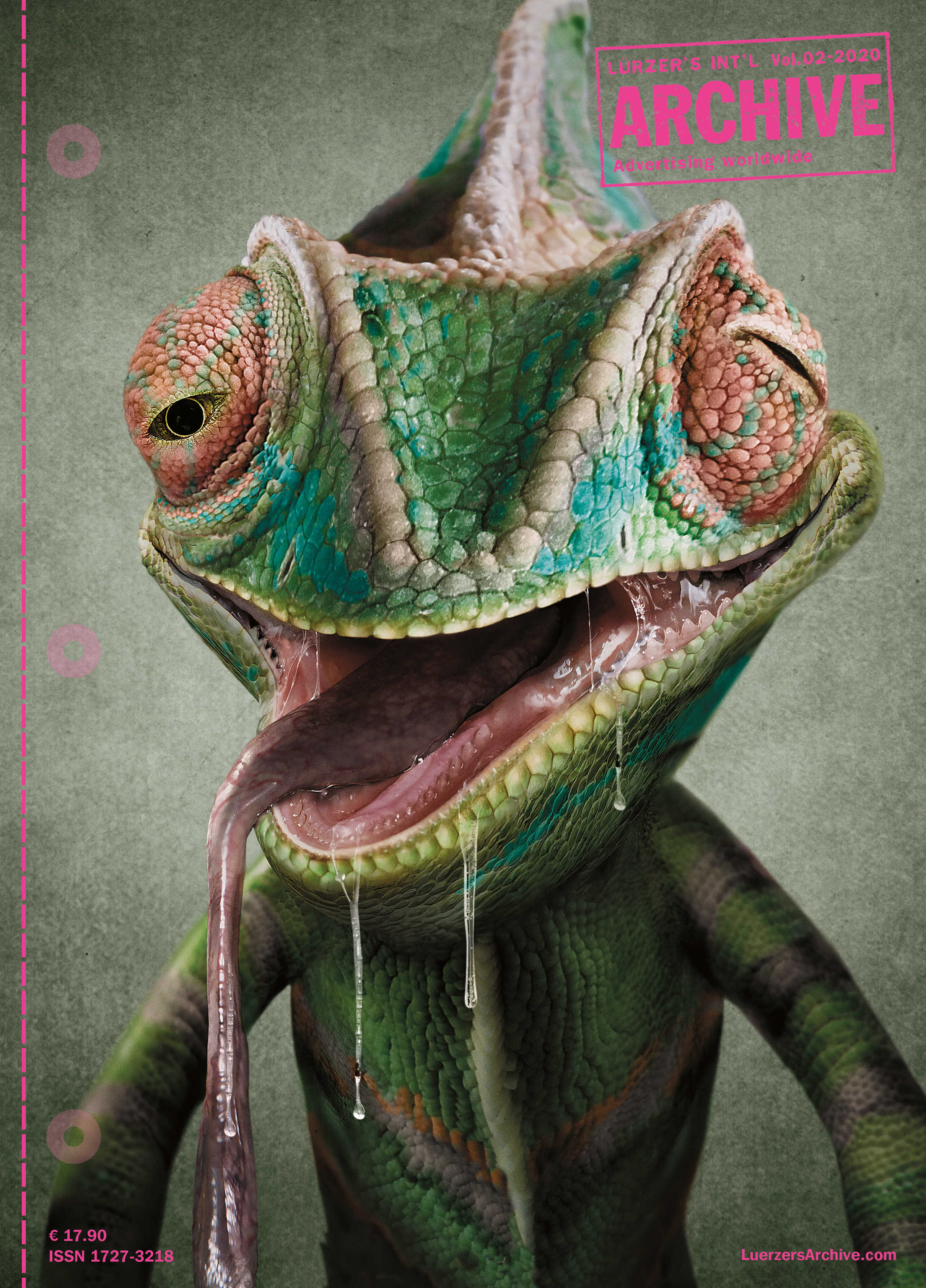 Our final cover option for our next issue of Lürzer's Archive is from what is probably the most-talked about campaign at the moment and certainly a very bold move: The "Moldy Whopper" campaign for Burger King is the result of a partnership between three agencies (the Ogilvy-owned DAVID, Swedish agency INGO – owned in a partnership between Ogilvy and Grey – and Publicis Romania). It consists of posters with high-resolution photography of a Whopper at various stages of decay. Each ad shows a Whopper whose ingredients are covered in mold.The tagline: "The beauty of no artificial preservatives." 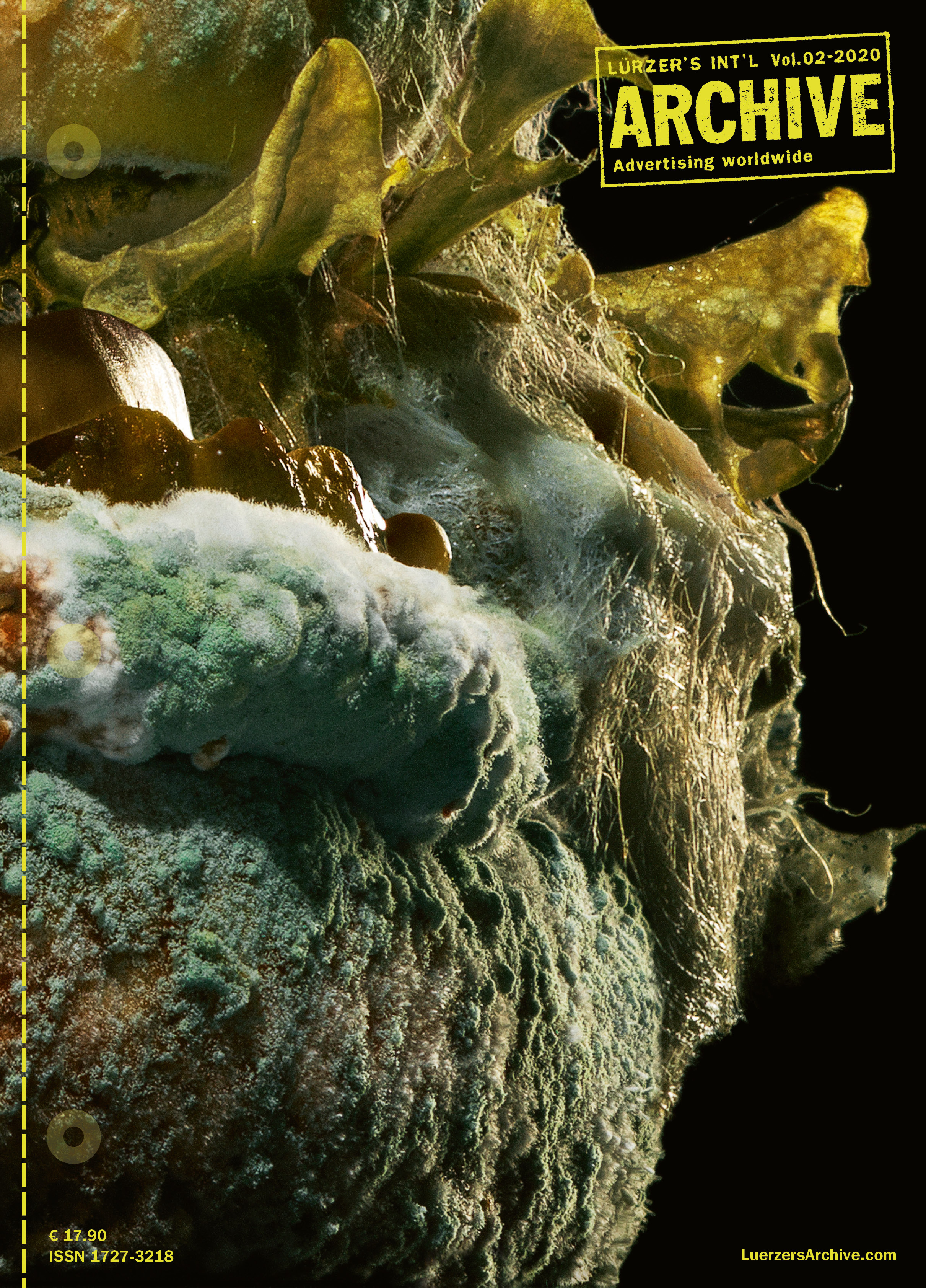 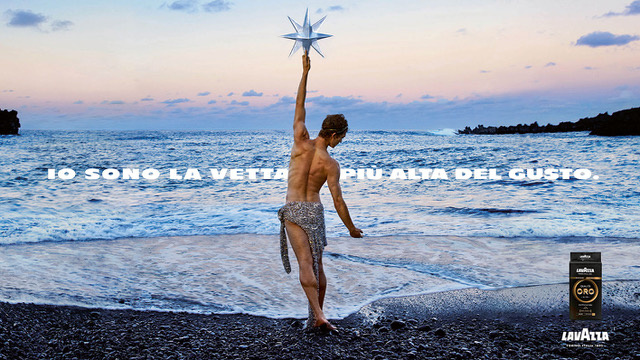 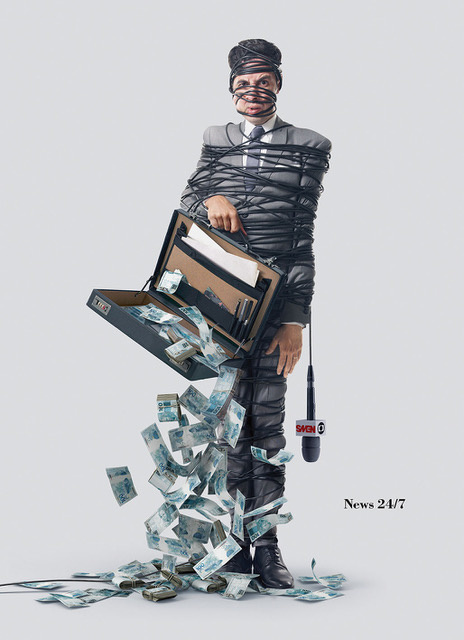 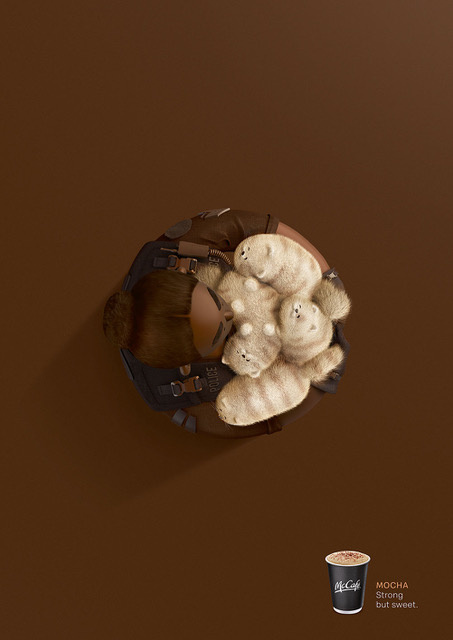 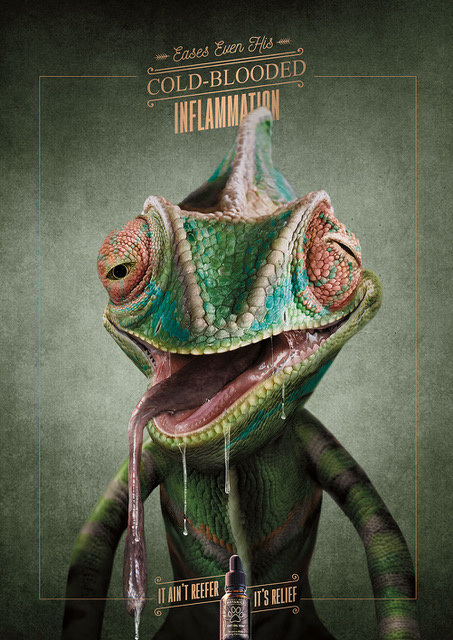 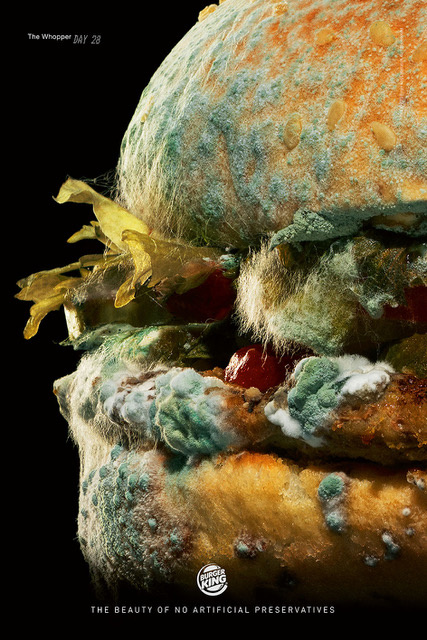