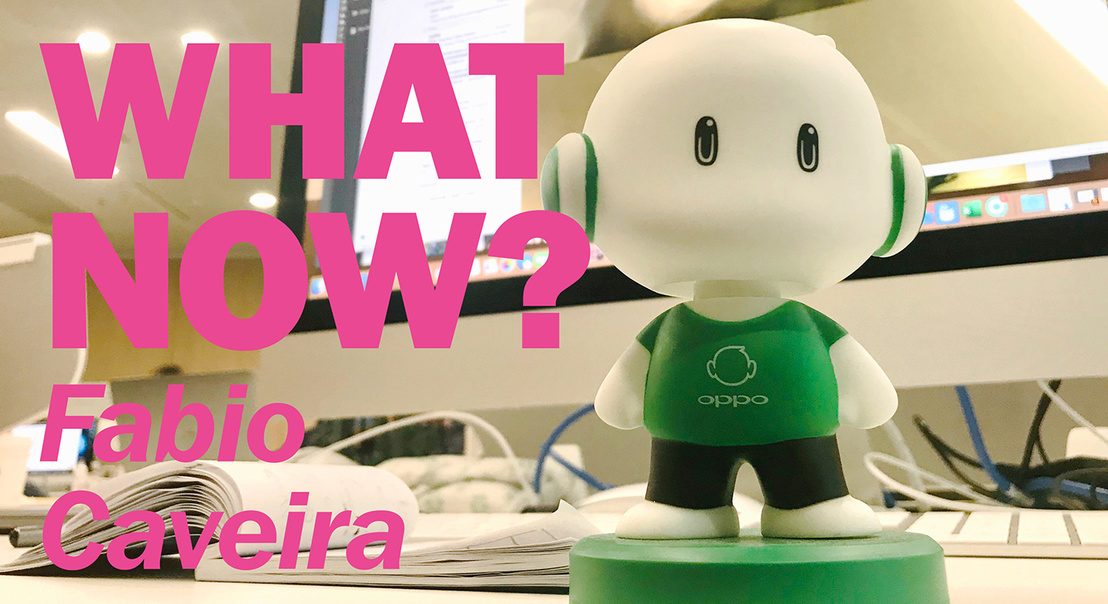 At the beginning, which would be the return of the Chinese New Year, we were informed by the government that all companies, public transport, schools and services, which were not essential, should remain closed and await instructions from the Chinese government.

People partially lost the right to come and go and, at first, the discomfort was evident but analyzing it coldly and now weeks later, we see that it was more than right. A major catastrophe was avoided, we are talking about China, a country with more than a billion people.I was returning from a trip and was supposed to follow a weeklong quarantine that was extended to two weeks later. The company I work for remained closed for a month, but with all employees working from home.

I work in a tech company's in-house called OPPO, which manufactures mobiles and related devices. The home-office scheme worked 100%, I believe it happened because people were already in the habit of working not necessarily "closed" in a room, the format is very flexible, people here already carried laptops everywhere. In my case I was surprised and a little lost at first, I lost the interaction that happens when you need to exchange and discuss concepts and ideas, the meetings were held via ZOOM or Wechat and, sometimes, with 14 people, I found it particularly a little chaotic, but the rest of the team was super comfortable.

I believe that, for a short period, the home-office can be productive, but in the long run it is unsustainable, especially for those who work with exchange of experiences. But I also believe that each case has its peculiarity, different departments of an agency can and will respond in different ways, and even different generations can see the problem from another perspective. It is an experience to be tested and, from what we are facing, we will have a lot of time to find out. 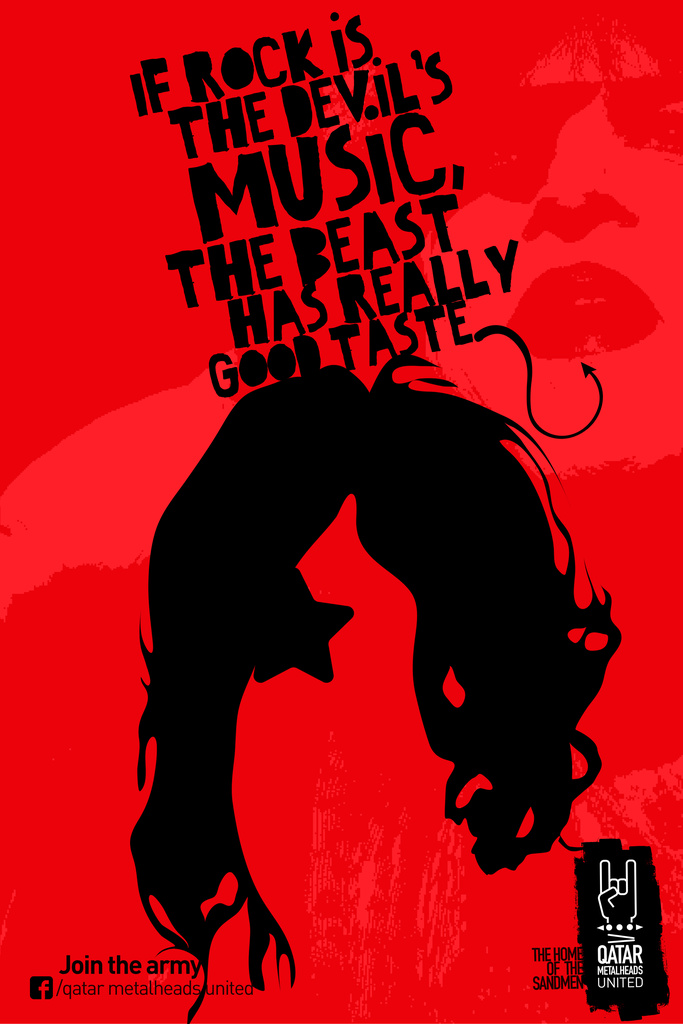 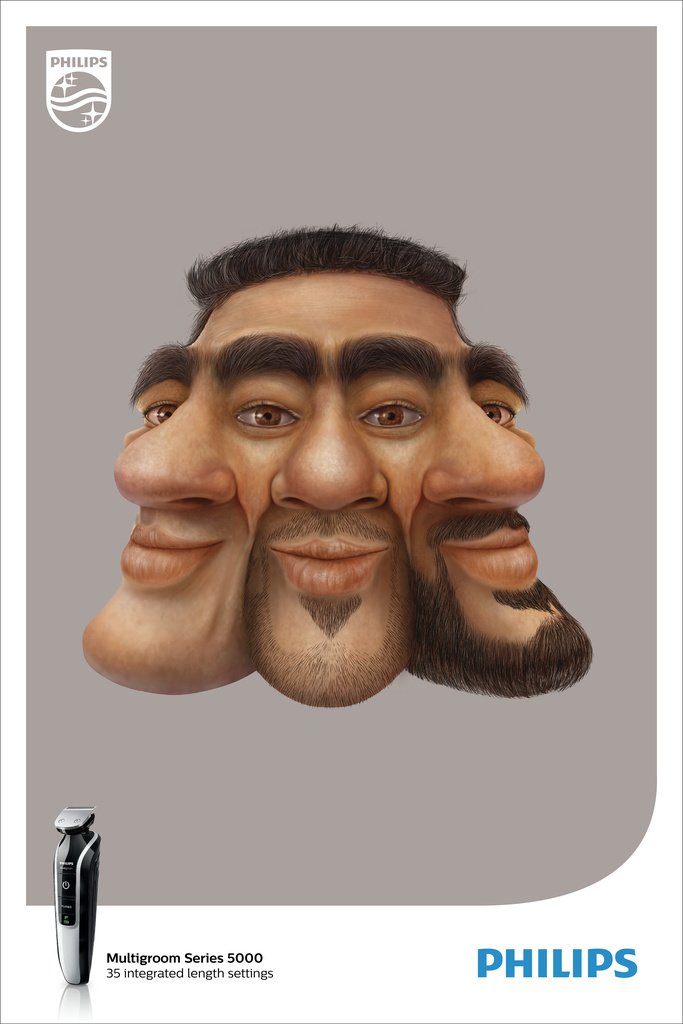