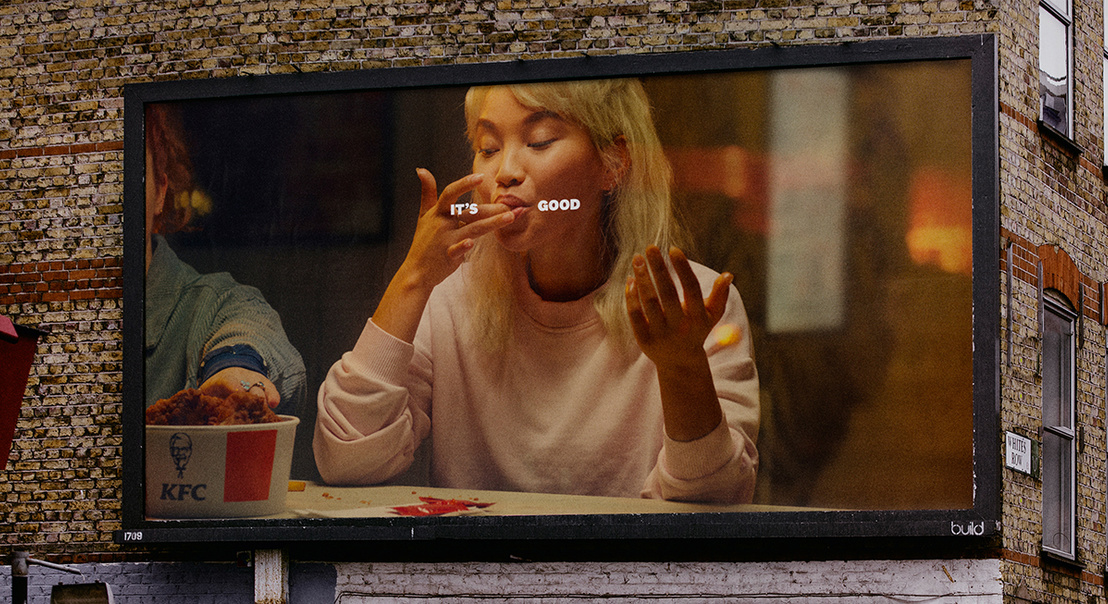 What a difference a week makes! Last Friday I showed you what we selected as a cover for our next issue – due to be available from April 17. I told you that contrary to our original choice, an image from BK's "Mouldy Whopper" campaign that we had decided on a more cheerful alternative. However fascinating the BK image was – and however groundbreaking the campaign where it came from, we didn't want to play into the current all-pervasive mood of despair and depression.

Since then things, for a lot of us, have gone from bad to worse. Some of the work showcased in our next issue has become anachronistic. A striking example is the smart e-car campaign by BBDO Berlin – pictured below. It shows rented e-scooters more or less carelessly discarded, – or "parked" as their users no doubt felt – scattered across streets, lawns, and sidewalks in Berlin. With the current stay-at-home/lock-down situation and the deserted city, these e-scooters have, as if by magic, disappeared from sight. They have been collected by the rental companies and stored away in some underground location, away from our eyes.

As for the upcoming issue’s content, you are going to find a total of 72 print and 54 film campaigns, as well as 14 digital projects. The latter were curated this time by Masashi Kawamura, a multi-disciplinary agency based in Tokyo, New York, Taipei and Berlin.

For this issue’s main interview, which you can find on the next few pages, Luis Paulo Gatti, Senior Art Director at BBDO Berlin was in the hot seat. He is someone I consider representative of a younger generation of “itinerant” creatives, who quite easily adapt to cultural backgrounds different from their own and successfully manage to work from all over the world. 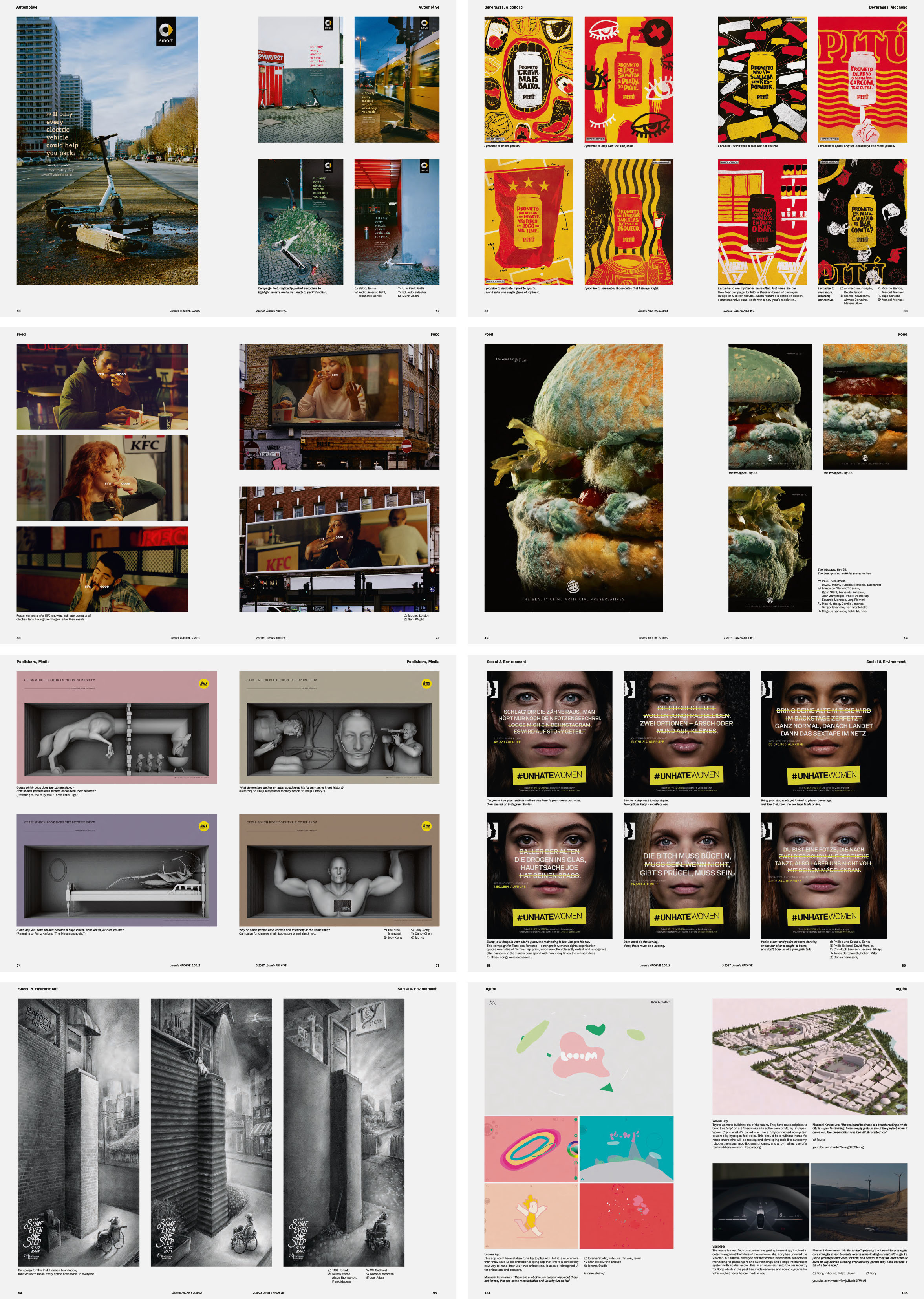 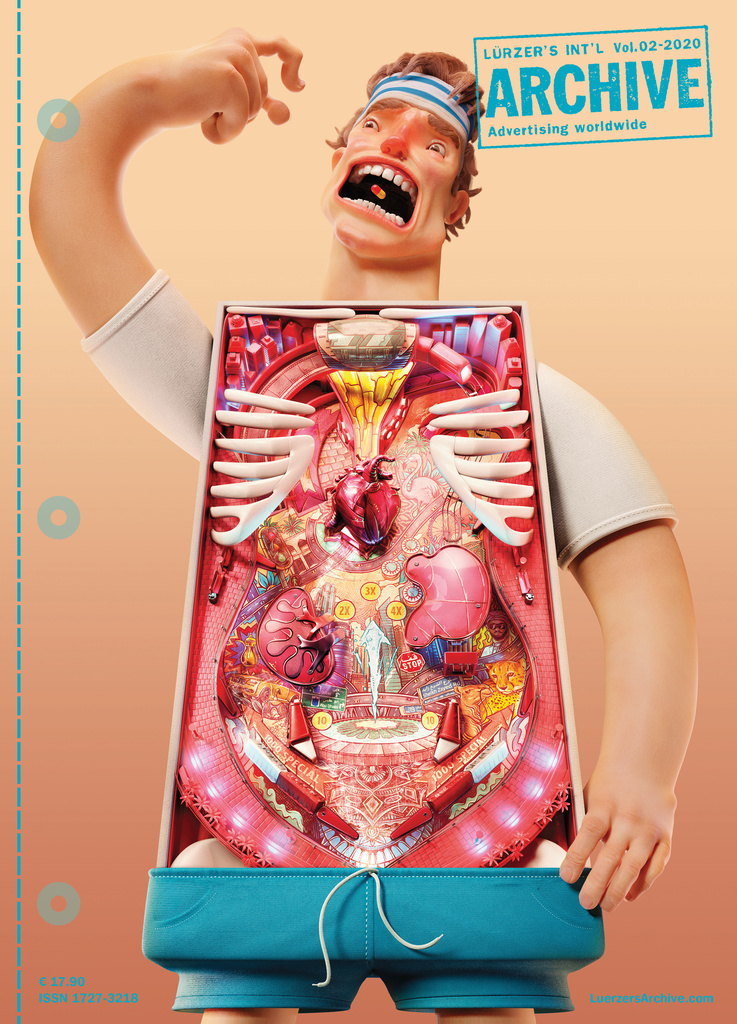 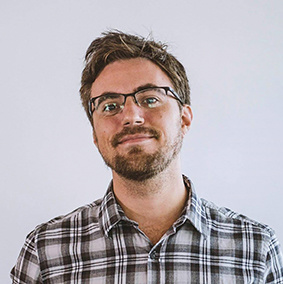 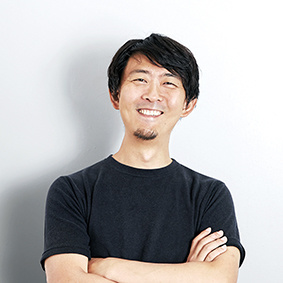 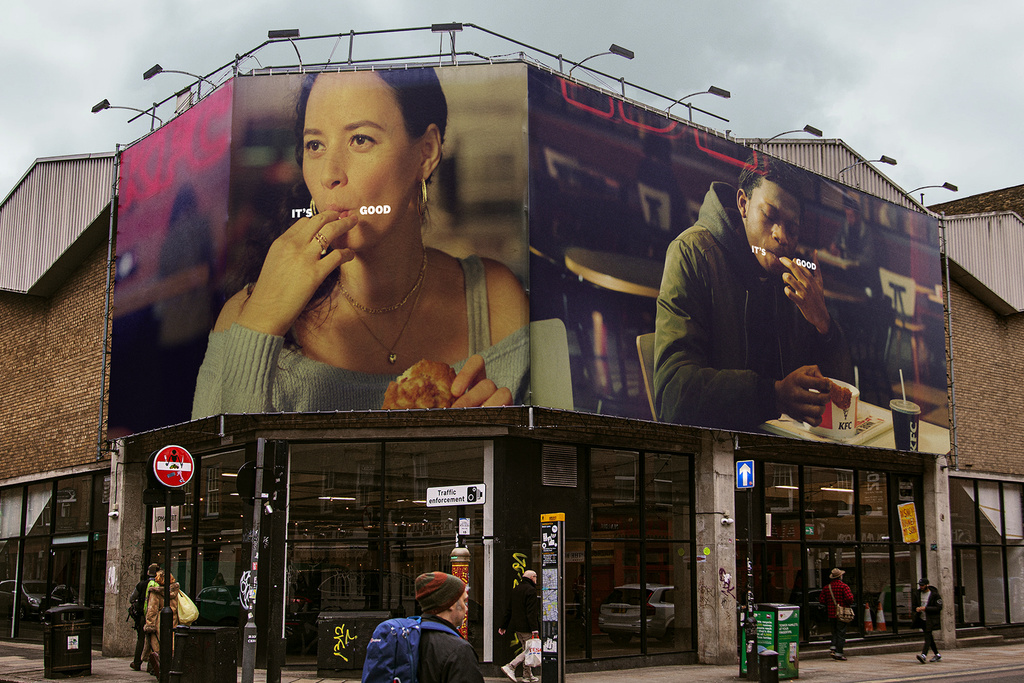