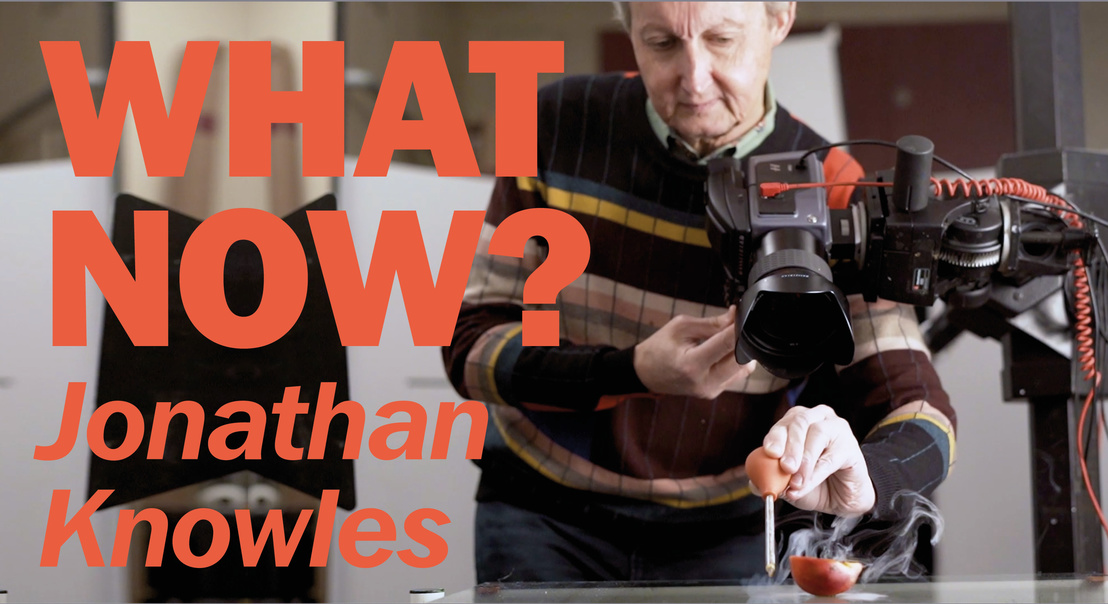 As a studio-based independent photographer and filmmaker, I felt that perhaps my daily life was less fundamentally disrupted by the March lockdown than the lives of many others. In this area of the business we are used to a relatively solitary working existence, and to quiet times too. So the sudden removal of direct social interaction was perhaps less of a shock for me than for many others in advertising.

I was very fortunate that I could still get into my studio building, albeit with my usual team of in-house rep / producer, Alex and full-time assistant, Jack, absent.

We had had probably our busiest ten weeks ever up to the third week of March. That left me with a lot of post-production to manage on both stills and films, so the first few weeks were taken up with that….and since then I have been back to production on various projects, including a TVC for a well-known beer brand produced all alone in my studio!

I was already working remotely with my main retouchers, but I have learned to work with film editors over zoom, and meetings that would have normally involved a bit of travel too, have obviously taken place on-screen. This has been so much better than trying to listen to large groups of people clustered round a star-phone in a big room of an agency!

Now we are fully set-up to run shoots with others in the team elsewhere. I work with a headset and wireless microphone, allowing me to chat with an art director, without me needing to be in front of a computer. We supply a couple of live feeds, one showing the general set up in the studio, and another showing whatever the main stills camera / motion camera is seeing in real time, including the playback – particularly important for all the slow-motion Phantom work that we do.  Now that it exists, I am sure that we will be using this system much more in the future to bring in others who cannot attend, though having an art director on-set will always preferable. Nothing can replace that direct human interaction. I hope it comes back soon. 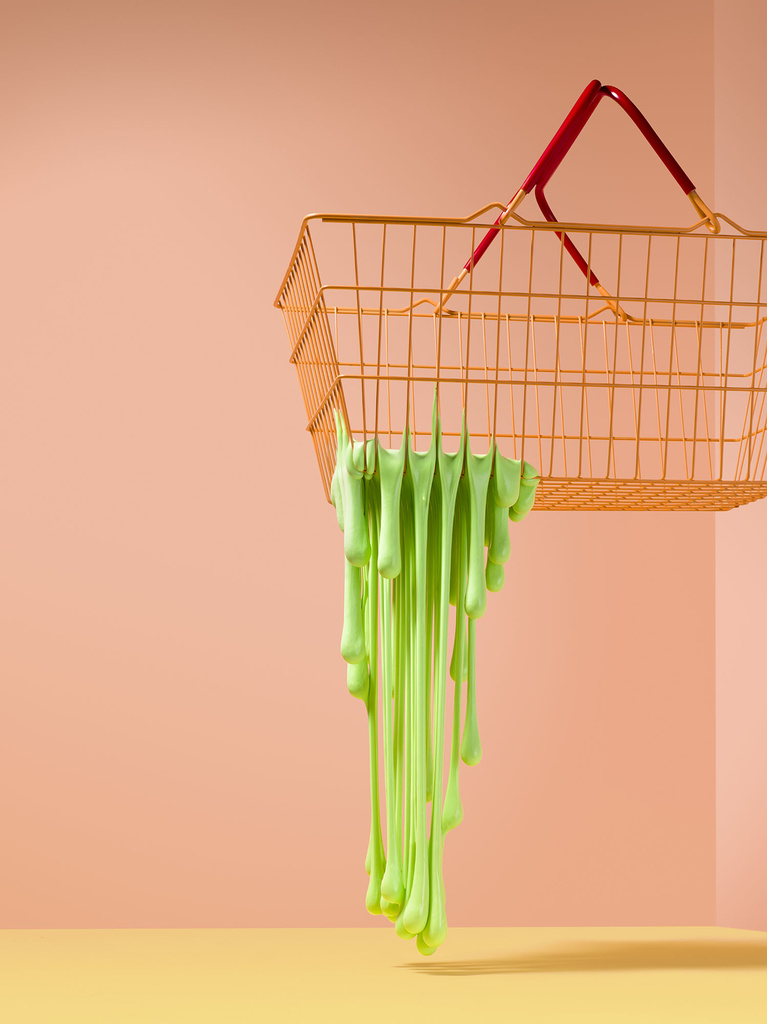 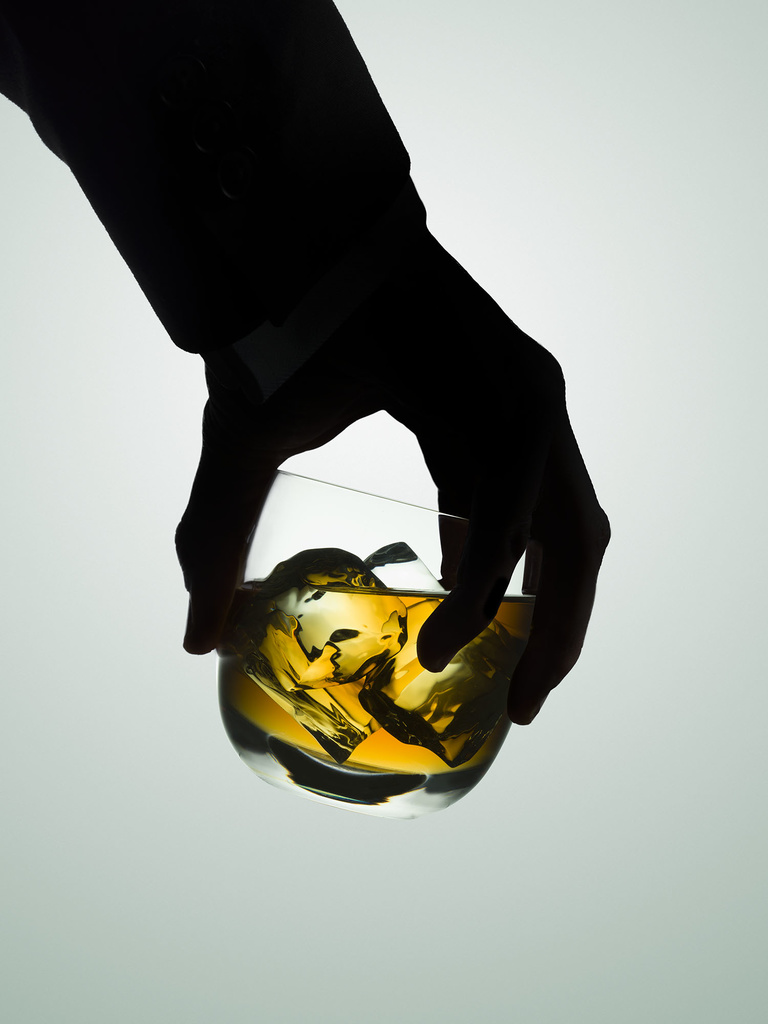