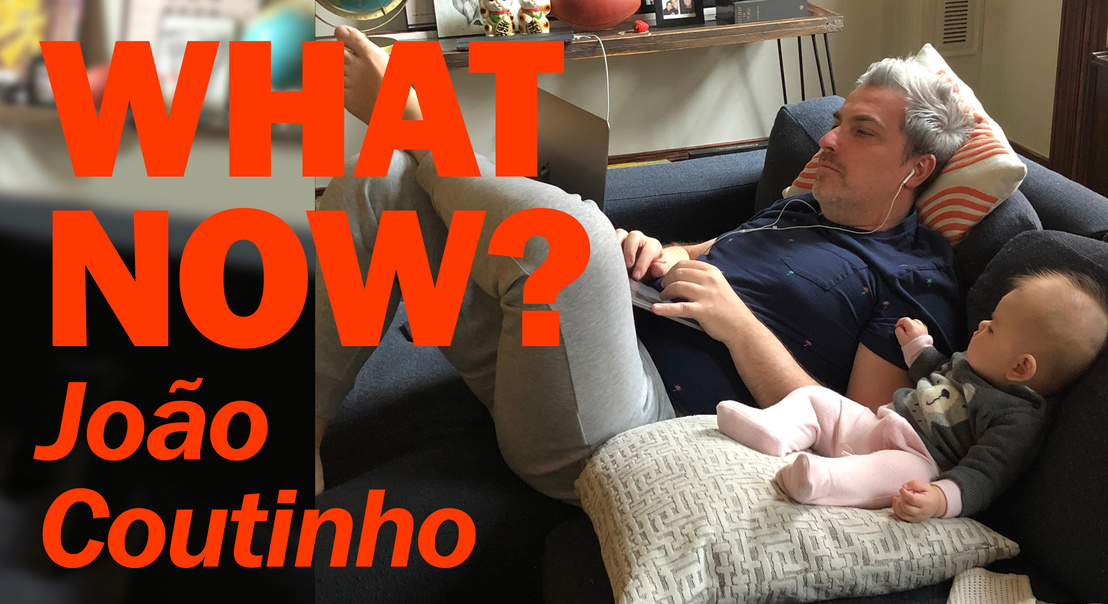 João Coutinho, North America Executive Creative Director at VMLY&R, New York
I’ve seen people bragging about how tough times make them more creative, but it doesn’t apply to me. As a person who suffers from anxiety, these have been the toughest times. Being locked at home, with the world falling apart, with hundreds of thousands of people dying, with our industry being hit like never before and dozens of talented friends losing their jobs or being furloughed (including my wife and my ex partner), and on top of all that, with every single airplane grounded I couldn’t fly to see my older kids that live in Lisbon. I’ve been effective, but I don’t feel that extra spark people have been talking about.
My plan on how to survive the pandemic was to focus on work the best that I could and to keep the people that I work with happy and safe. I tried to be proactive on top of regular briefs and make sure our clients had everything they needed to go through these unprecedented times, without somber piano music in the background. The first couple of months were crazy busy, where everyone was trying to figure out how this thing works. Then it slowed down a bit. Single people without family nearby, were the ones I saw suffer the most. On my team, I have a bunch of great talented creatives that were in this situation. One of our most talented junior art directors, whose family is from Indonesia, didn’t leave the house for 2 straight months. She ended up quitting and moving to be close to her family. The news of the US, that reaches the rest of the world, is reality show mode on. Any parent would be freaking out. Even now that things are starting to open, I keep receiving texts and calls from friends and family worried with what’s happening in the United States. A country without a president, where the Covid situation is out of control and the people are on the streets asking for change, against injustice and systemic racism. And if you add on top of this, the reality show president threatening to halt all VISAs, it’s even worse. I had a teammate calling me at 12am almost in tears, fearing that he had to leave the country.
As I said, my older kids live in Lisbon, and because of the fucking virus, I couldn’t see them for 3 months. I missed their 8th birthday. I was about to go nuts. Once the flights opened, we jumped on one of the first airplanes and have been working from Portugal since June 1st. In the meantime, my wife, who was furloughed 2 weeks after returning to work from maternity leave, got a job at another agency that values diversity and female leadership, unlike her former employer. Now we’re working with 5 hours difference, with 2 kids homeschooling in Portugal time and a 7 month old baby, it's tricky. Our day is like this: Baby Mila wakes up between 7:30 and 8am. The twins, Olivia and João, have virtual school in the morning until 12pm. João and Jackie start their meetings around 2pm and finish around 12am. It’s challenging, but we worked it out and was worth all the stress. We’re going back to New York with the 3 kids, on July 5th.
Anxiety apart, in terms of work, lockdown wasn’t terrible for me. We are one of the very few agencies that didn’t lay off or furlough massively, like all the big networks. I’m lucky to work in a company that is very well managed. After the merger of VML and Y&R in 2018, a lot of actions were put in place, so we are a much more efficient agency that is better prepared for a crisis like this. We’ve been pitching and producing campaigns and our bond with clients is even stronger now.
What now?
I guess no one knows the end of this terrible movie we’re in, but like in “Contagion”, things end up kind of well. 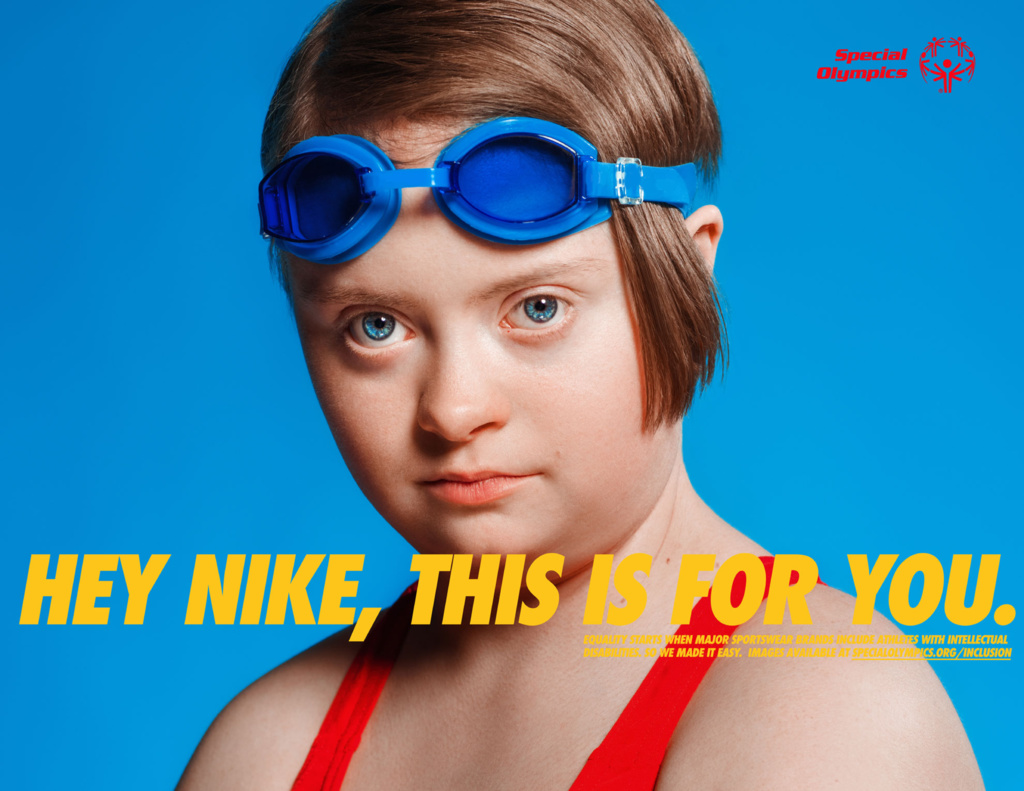 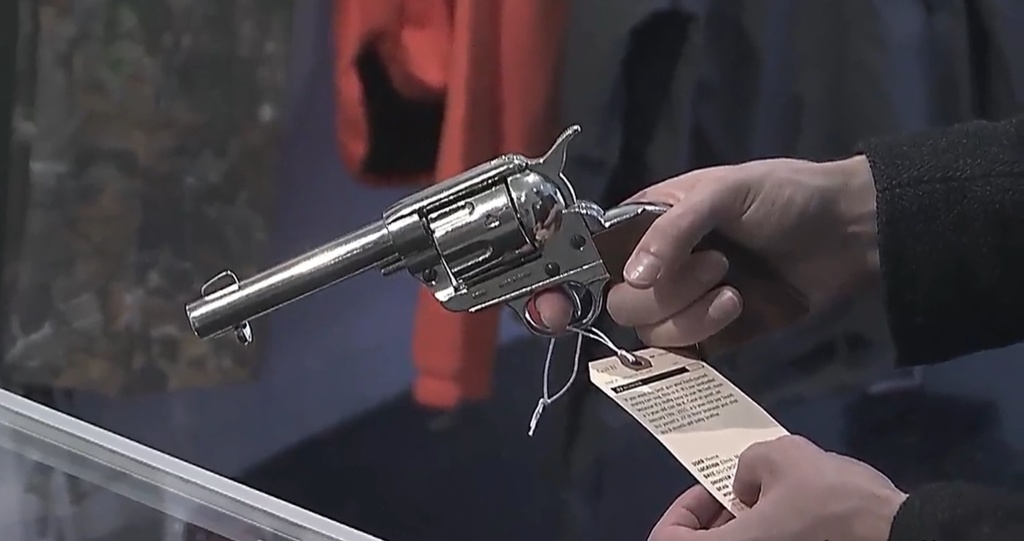 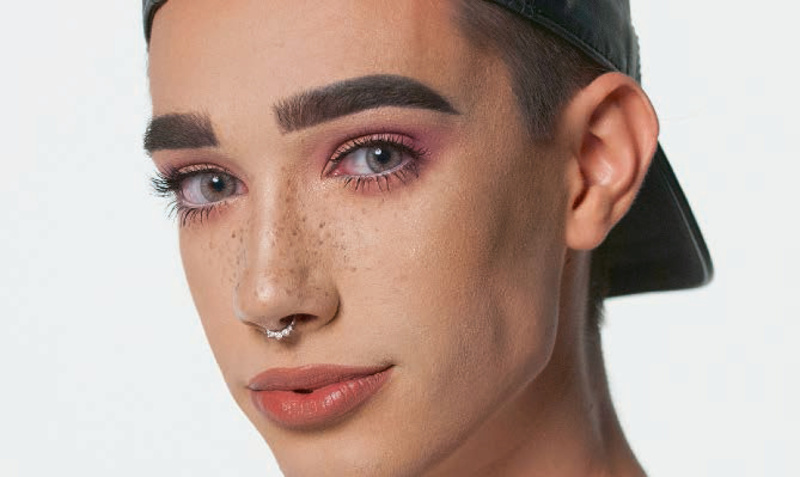