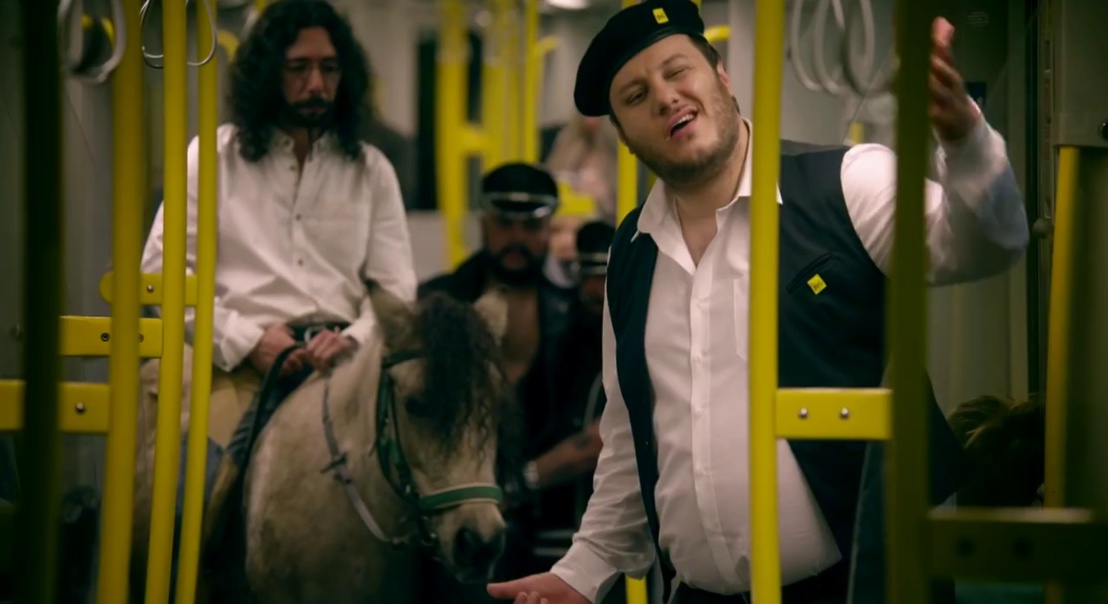 Editor's Blog: How German is it?

German advertising has been getting quite a lot of international attention recently, mostly for its humour - not exactly a characteristic Germans are often associated with. First, there was that Christmas commercial for the Edeka chain of supermarkets, very much in the vein of the productions UK agencies come up with for their retailer clients. And while John Lewis put a lonely old man on the moon this season, Edeka presented us with a lonely old man who fakes his own death in order to assemble his far-flung relatives in time for the Christmas dinner. I didn’t think this Christmas addition to the the series of off-concept ads Edeka comes up with was as original as last year’s “Supergeil” spot, but it certainly got a huge number of shares on Youtube. (Whether this international acclaim for a German chain of supermarkets does anything for Edeka’s actual sales in Germany remains to be seen.)

The same agency, Jung von Matt Hamburg, recently came up with another noteworthy commercial for the BVG, Berlin’s public transport, which is really only relatable if you’re a Berliner yourself. Kazim Akboga, a German-Turkish comedian (and, incidentally, a former ad copywriter who got bored with his old job and quit) became somewhat of an overnight sensation after being featured in a video. In it Kazim appears as a BVG employee – sometimes he’s a ticket collector, sometimes a bus driver, and the whole thing is actually a reprise of Kazim’s very own YouTube hit from a year ago which has been adapted to the BVG context. The song he performs is called “Is mir egal”, which translates, more or less, into “I couldn't care less."

And this portly employee of Berlin's public transport really couldn't. We see a series of passengers behaving in ways that would incur wrath and reprimands elsewhere – commuters chopping onions or grating cheese in their laps, soccer fans banging a huge drum, a guy using the subway to move house, a bunch of mariachi buskers, a couple of men in leather gear making out – nothing fazes Kazim. “Man moving house – I don’t care/Man on horse’ – I don’t care/Man on man – I don’t care” The 33-year old raps to a minimalist oriental-sounding track and in the kind of accent typical of those with what in Germany is called a “migration background”. The only thing that we find not okay and that Kazim won't abide is riding public transport without a ticket. The video ends on the super: “Only we love you just the way you are," followed by BVG's general slogan "Because we love you."

The indolence celebrated in this song is exceedingly typical for Berlin and would not cut it anywhere else in Germany. I’ve read an entirely unamused commentary on the video in Hamburg-based weekly Stern about how the attitude celebrated here is the very last thing Berlin needs, plagued as it is by lack of money and infamous for it’s catastrophic city planning, with the endlessly delayed opening– or even completion – of its new airport just the tip of the iceberg.

With Berliners, and their seemingly eternal love-hate relationship with their public transport system, however, the spot struck a chord, for somehow the laissez-faire/live-and-let-live attitude in all things conveyed here is what has drawn so many Germans as well as foreigners to move to the German capital over the past couple of decades. And it’s certainly a remarkable first in German advertising, possibly owing in spirit a bit to KesselsKramer’s famous campaign for the Hans Brinkers chains of hostels that turned the shabby digs into a sought-after cult phenomenon. 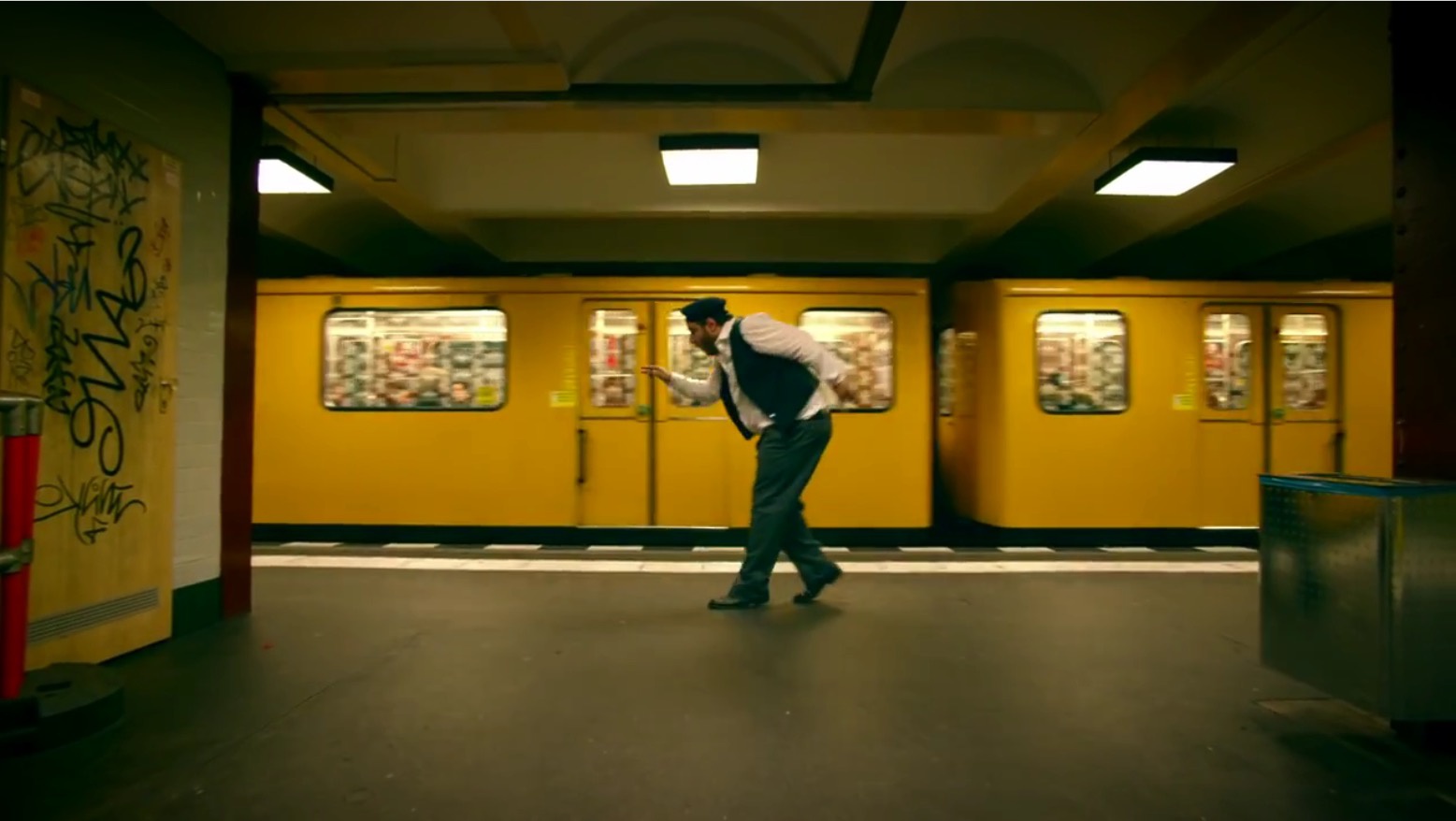 As is always the case with me, I was reminded of two other commercials for public transport from the past that stood out and got a lot of attention way beyond the region they were aimed at: a Norwegian one by for the monthly ticket by the Oslo Transport featured in Vol. 4/1987 of Archive.

And the second one, an Epica D’Or winner of 2012 and also from a Scandinavian country, namely Denmark, Midttrafik “The Bus”.