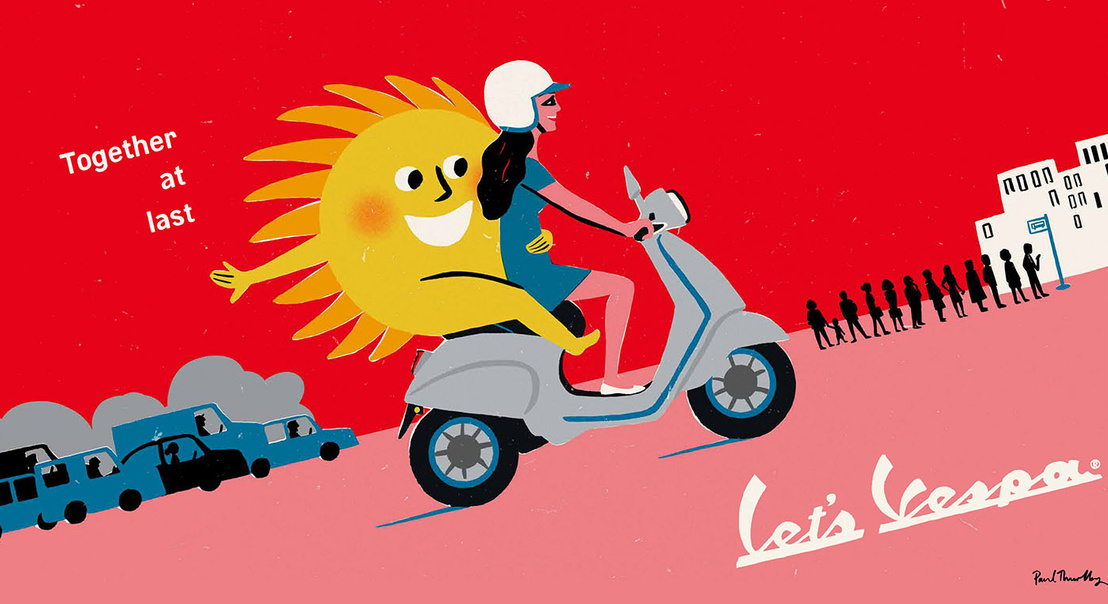 the seriousness of Covid 19 hit Archive hard. We were finishing up production on Vol. 2 when our Archive team, printer and distributors began to shelter-in-place. The production deadline for our next issue, Vol. 3, was mid-May, but Lurzer’s Archive now had to ride the Covid wave like everyone else. As an int’l publication, with over 75 distributors worldwide, it has been a logistical nightmare!

We’ve heard from so many creatives over these past few months  and we also managed to get around 50 creatives - all of whose work was at some point published in the magazine - to contribute to the "What Now?" feature on www.luerzersarchive.com. Also, we’ve of course received some truly impressive campaigns, both print and film. It seems the C-19 pause has given many the space to tap into their creativity.

We gleaned some interesting observations from Adweek:
• Karl Lieberman of Wieden + Kennedy said that remote work has removed barriers between hierarchical levels, with collaboration via Zoom making creativity more inclusive for junior employees, and hopes the trend continues.
• Gut's Anselmo Ramos anticipates that corporate travel will not be as common in the future because "there’s no meeting you cannot join remotely." The same goes for production, according to GSP's Margaret Johnson: “This has made us all realize that you can be anywhere, make anything and still be excited.”
• Working with clients has proven a challenge—but wasn't it always? And quarantine adaptations have humanized the process in some ways, said Forsman & Bodenfor's Matt Creamer.

We’ve been following many of you on social media. We see the inspiring projects you’ve been doing. As the world begins to return to “normalcy”, it’s time to jump back in and remind everyone of who we are.

We have begun to gather outstanding new print campaigns for our next  issue which will have to be a double issue and is scheduled to be released by September worldwide except for Canada and the US, where it will be released by October. The art deadline is August 15.

Here's a glimpse of what to expect in our comeback issue: 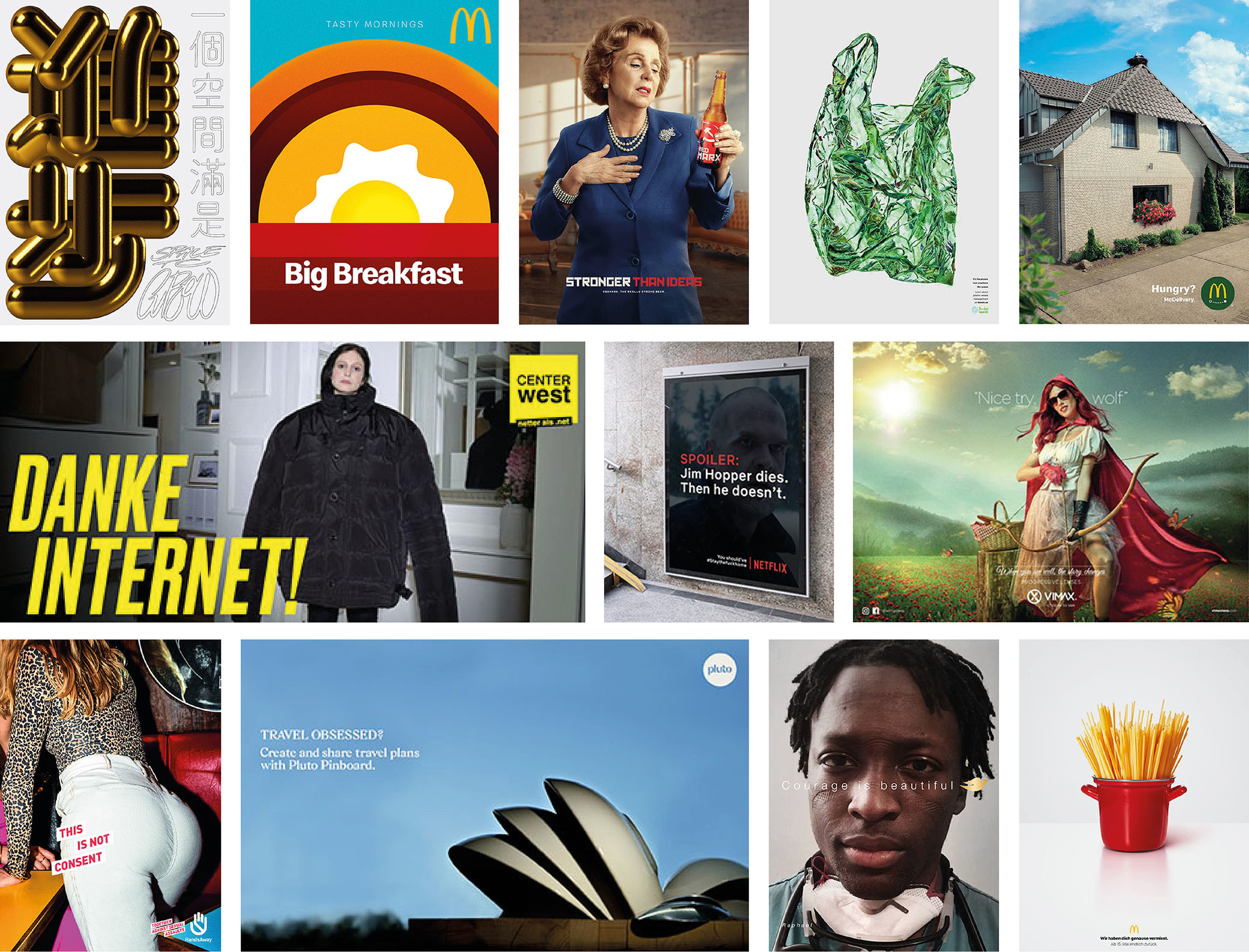 Continue to stay safe and healthy until we meet again!