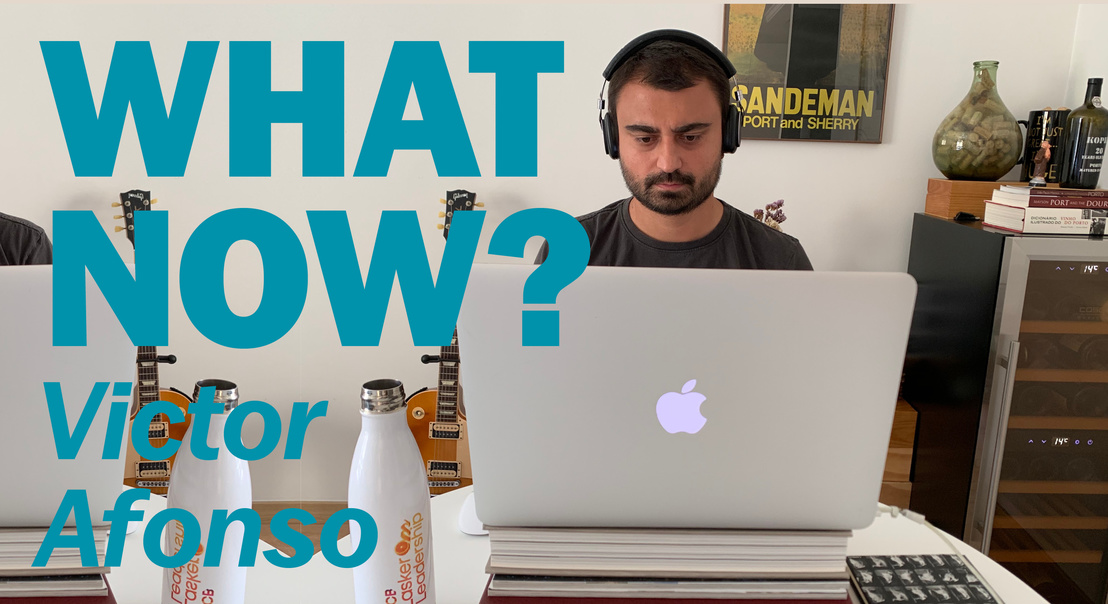 If you believe that Portugal is lucky for having one Cristiano Ronaldo, you should note that we have two Ronaldos: the other one is called Marcelo Rebelo de Sousa. But he doesn’t play football, he is the country’s President. And he certainly is one of the best.

Before being elected, Marcelo, as he is known by those who are close to him (this means the entire country), was a teacher. And for one more class, to be aired on national TV for public school students, he went back to being a teacher. Marcelo had 10 lessons to share about the pandemic.

You don’t have to be a Portuguese student (but if you are… what are doing reading this?) to learn a thing or two from him. Especially from lesson number 10: “For those who think that the year did not go so well, do not be discouraged. This is not the end of the world. The great lesson of your life was to live what you have lived.”

So, if you’re feeling discouraged as a creative right now, don’t panic. Listen to Marcelo. And if it doesn’t work, try Ronaldo’s words to João Moutinho on last Euro’s quarter-final, moments before the penalties: “if we lose, then fuck it”. Trust them: this is not the end of the world. 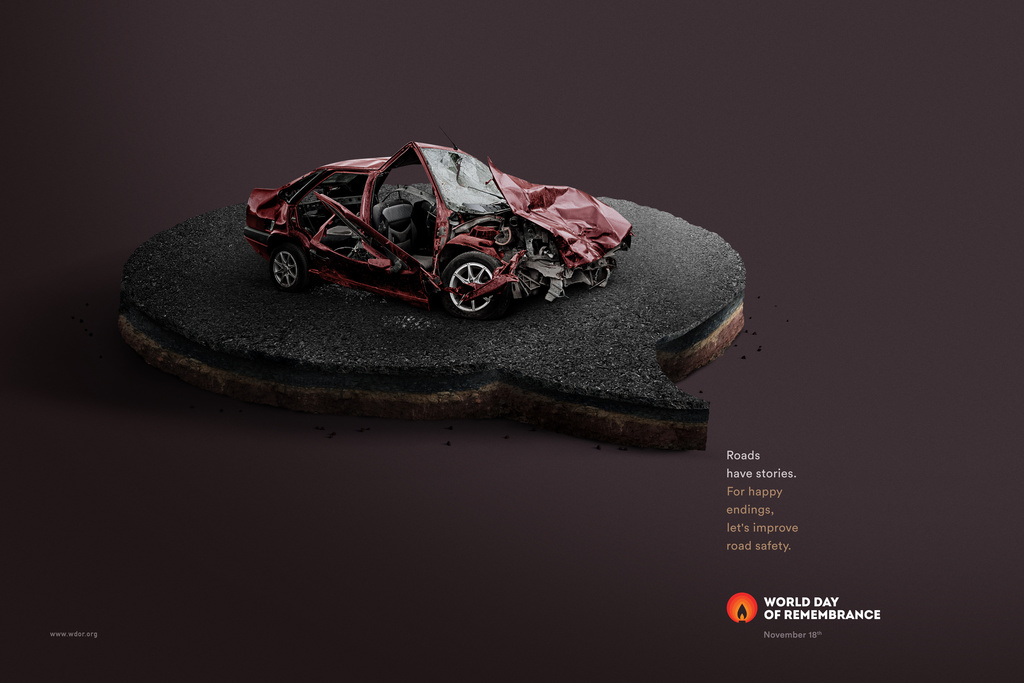 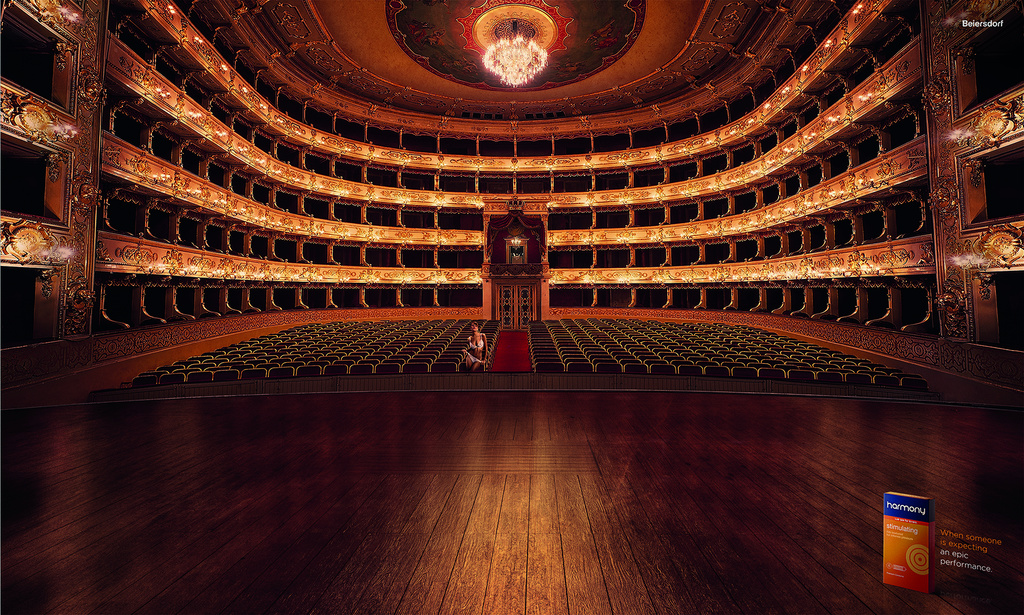