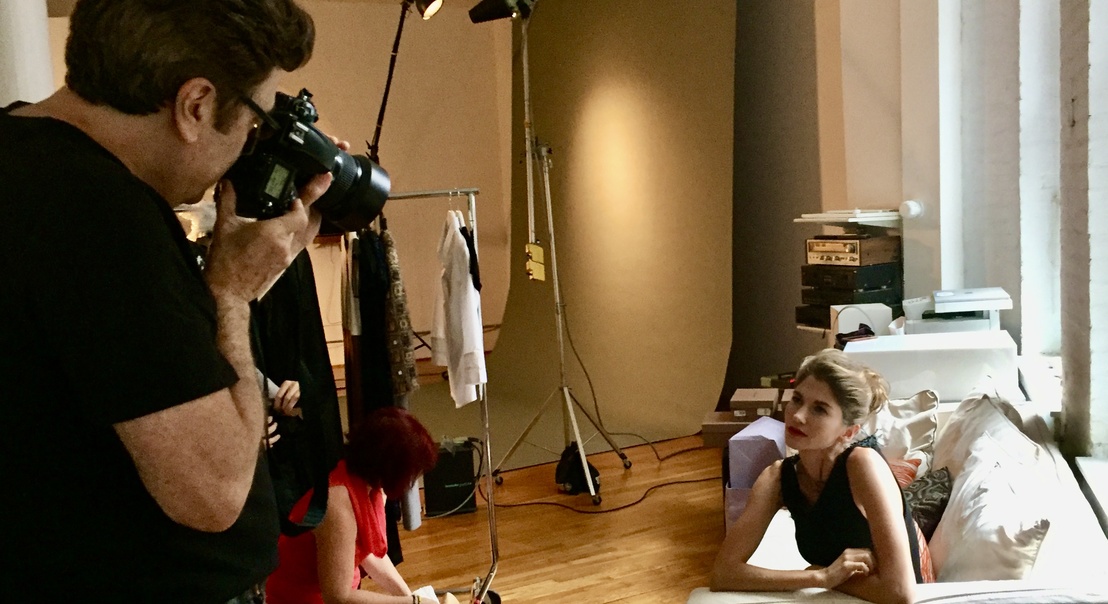 Jeffrey, please tell us a bit about you.

My passion for photography has been life-long and began when I was quite young. I am a self-taught photographer who learned everything I could because of an enthusiastic desire for the medium. My expertise is in the art of lighting which lends itself predominantly to beauty and beauty still life work. My clients have included top magazine, cosmetic and fashion brands, celebrity and editorial work. My artistic endeavors involve early alternative photography techniques.

When did you first know you wanted to be a photographer?

When I was ten-years-old, I was taking pictures all the time. As a result, I always had to go to my local pharmacy to get them developed. My mother couldn’t afford to process so many photos all the time. One year she bought me a developing kit in a box. My mind exploded when I watched my first print come to life in my “darkroom”- a place, that for some reason, everyone else in the house called the bathroom. It was all magic to me. The spark hit the fuse and it became my life-long pursuit and I never let go of it.

You are inspired by who or what?

How has the pandemic affected you?

What is your take on the future of advertising?

Advertising has quietly crawled into the tiny crevices of everyday life in a very stealthy manner. It has morphed into a highly individualized medium. I think this is becoming noticed and perceived as invasive, and even a bit creepy at times. There is a bit of a backlash about this method in the European Union and states like California. I think this aspect of advertising will be forced to respond and back off to a broader market approach rather than being over your shoulder recording your personal keystrokes and preferences on your devices.

Run down of most fulfilling campaign you have worked on?

The biggest productions were always the most fulfilling for me because of the compilation of developed skills and working budget required to do the job. My most rewarding campaigns were two large productions, both requiring weeks of prep and shooting: Guiness Beer Swimsuit Calendars and campaigns for Clairol. One took us to exotic locations in other countries and the other had large sets built in our own studio.

Which do you prefer still or motion:

Since every job is unique and has its own set of skills required, whether still or motion, I handle them both the same. The approach is individualized with each job presenting its own set of challenges, but the preference is equal and equally satisfying.

What would your ideal job be or consist of?

For my ideal job, at the end of each shot there would be a crew of assistants tossing olives in the air to catch as we worked on the shores of the Mediterranean…when done that day of shooting the captain of the hired yacht would ask the helicopter pilot on the upper deck if he is able to guide us to the next location…until then…a national beauty campaign with a great creative team to make it happen would be ideal. 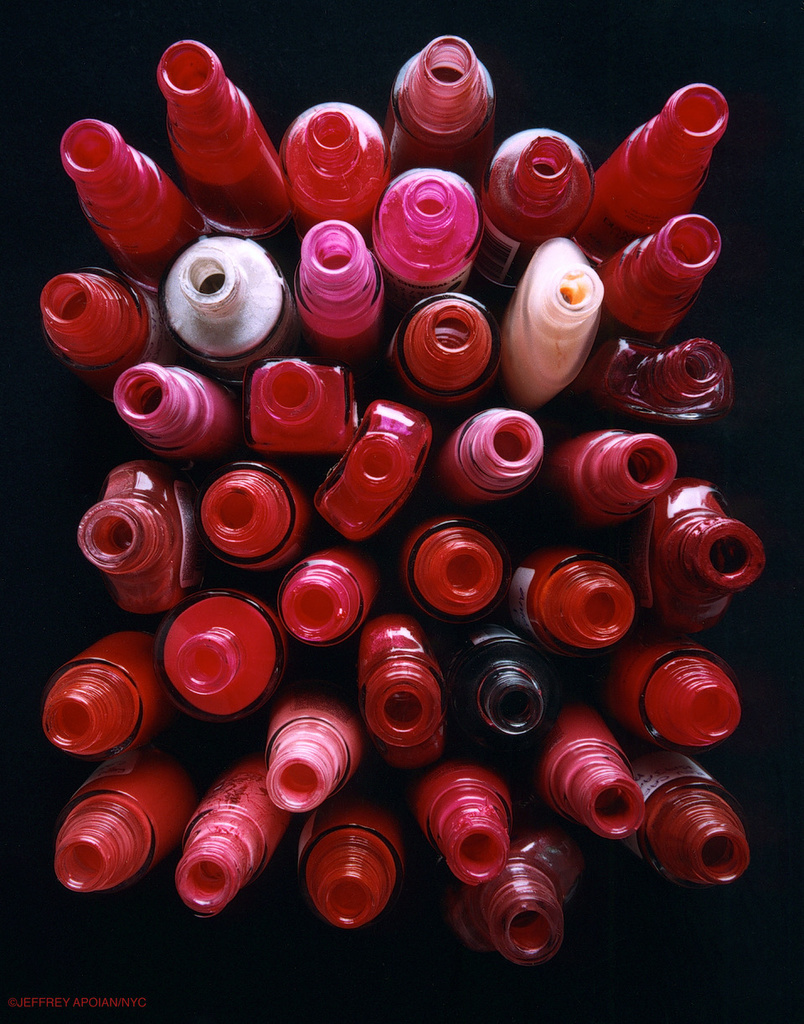 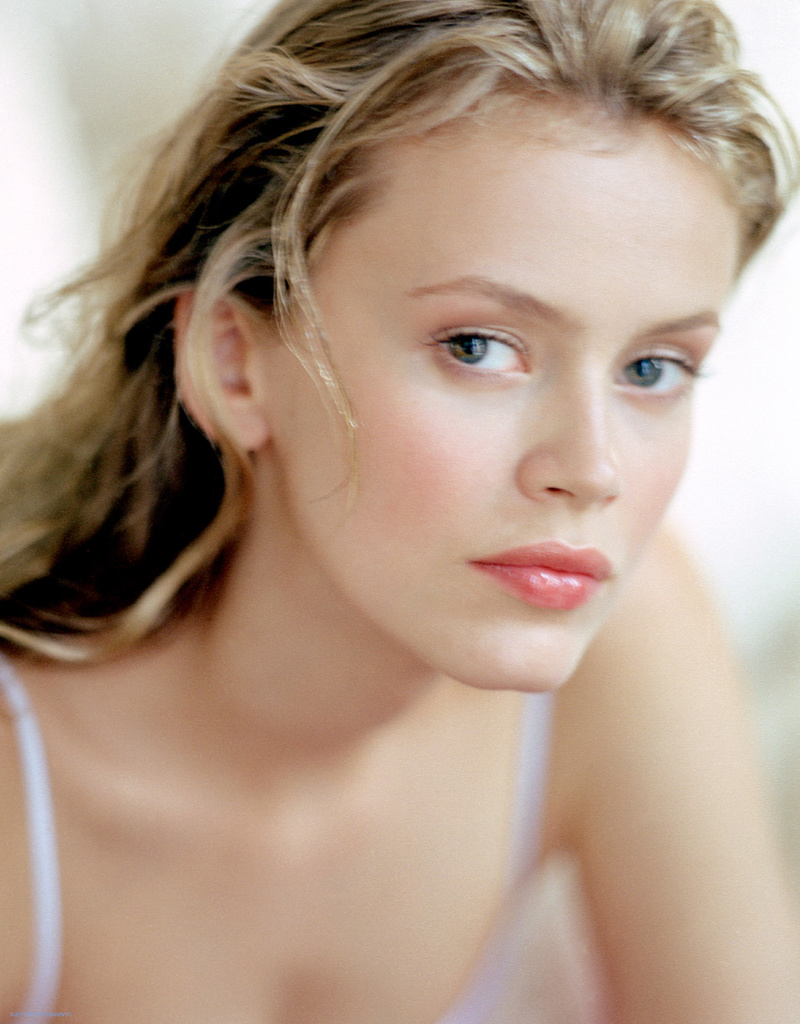 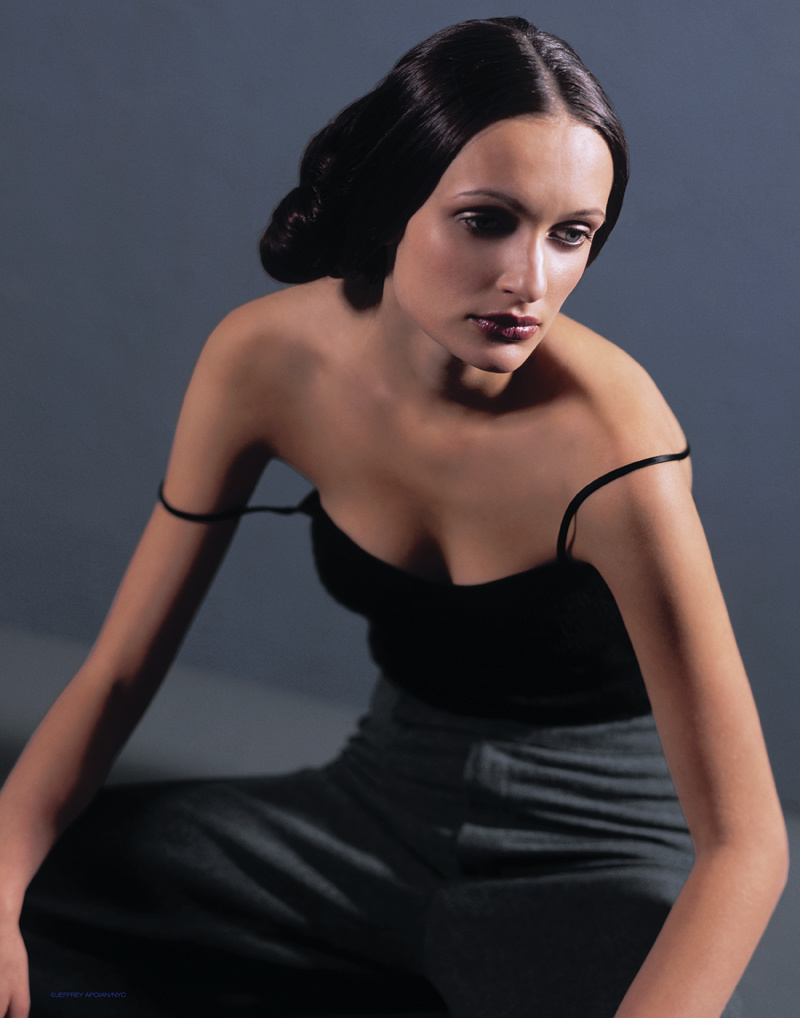 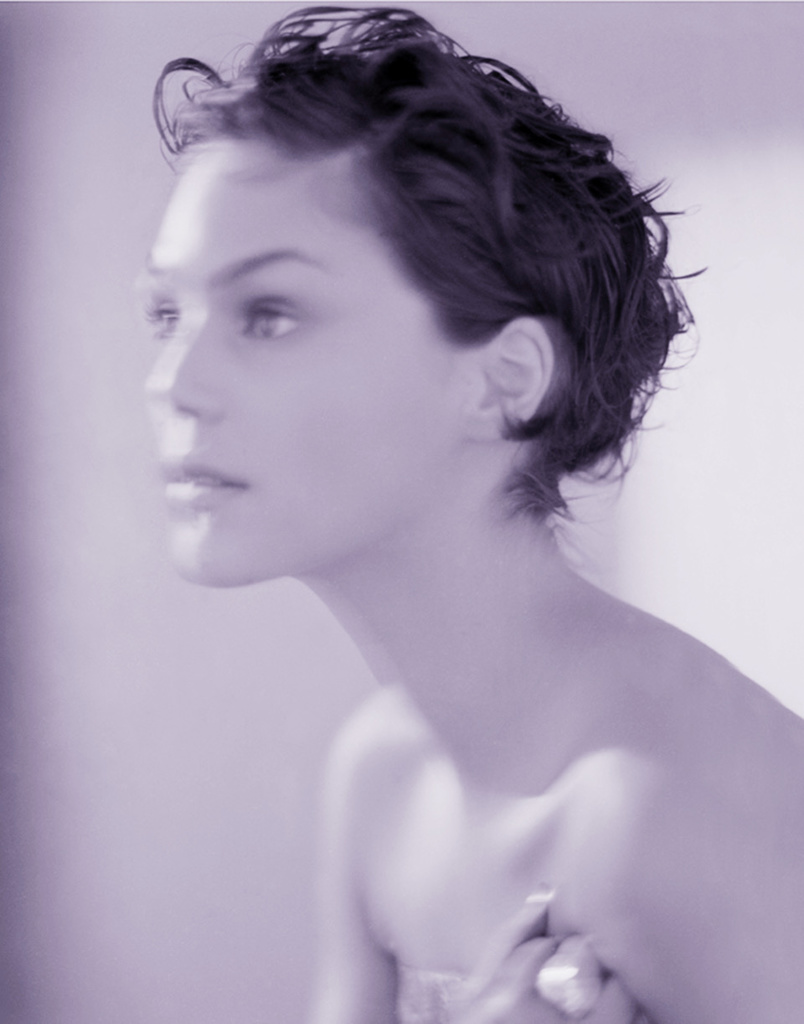 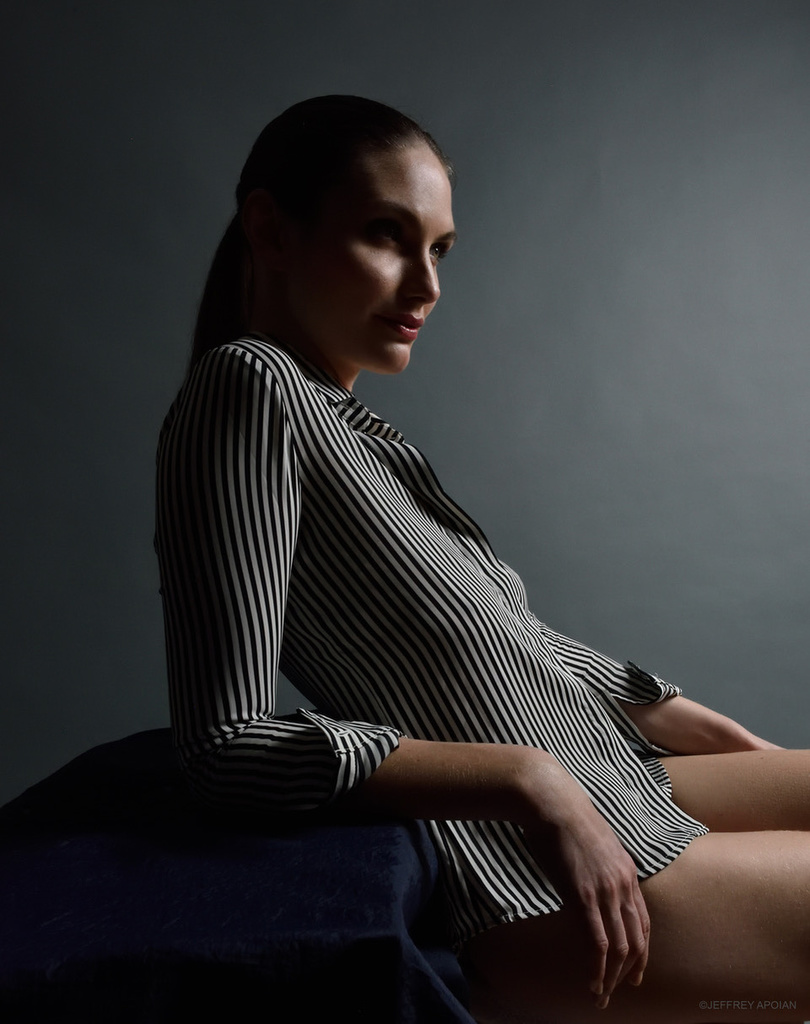 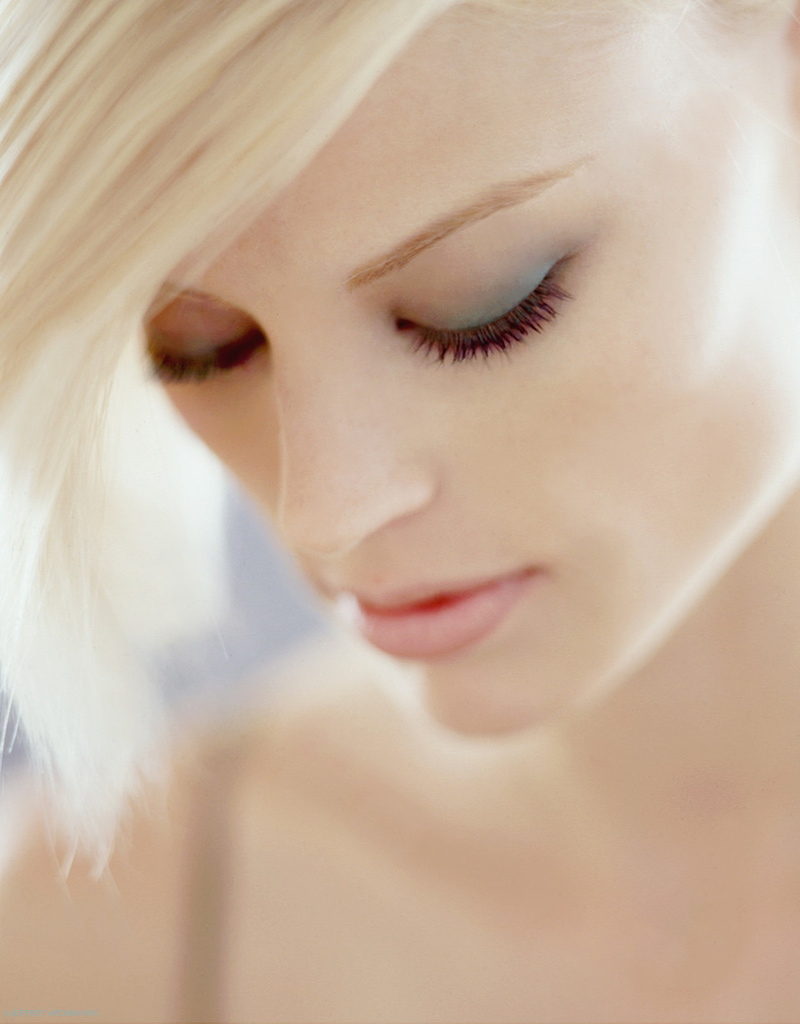 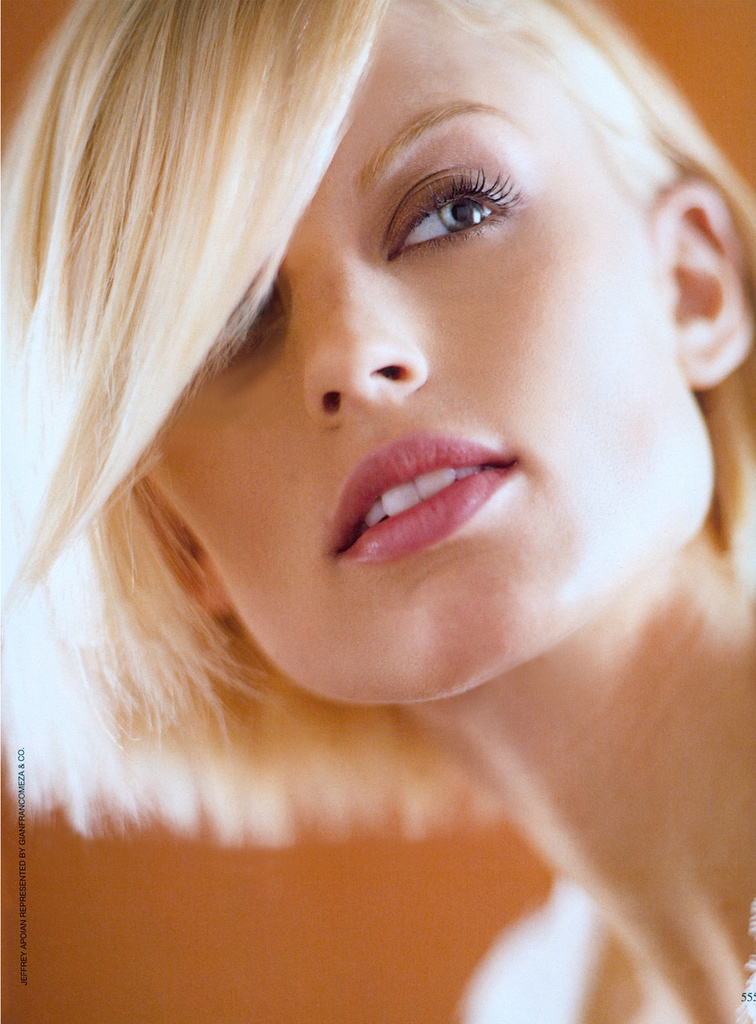 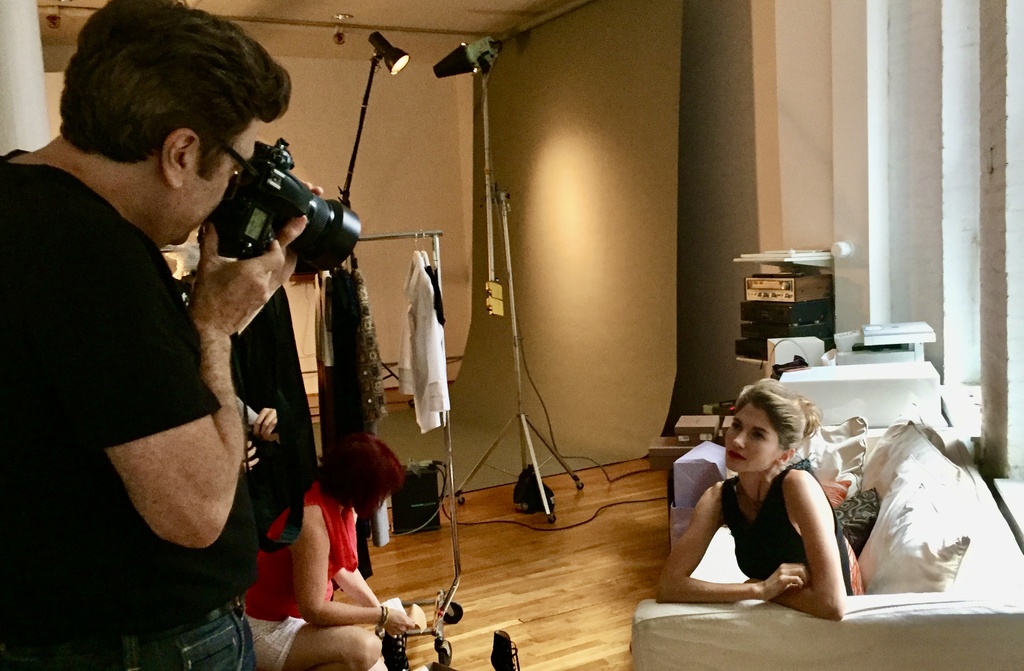 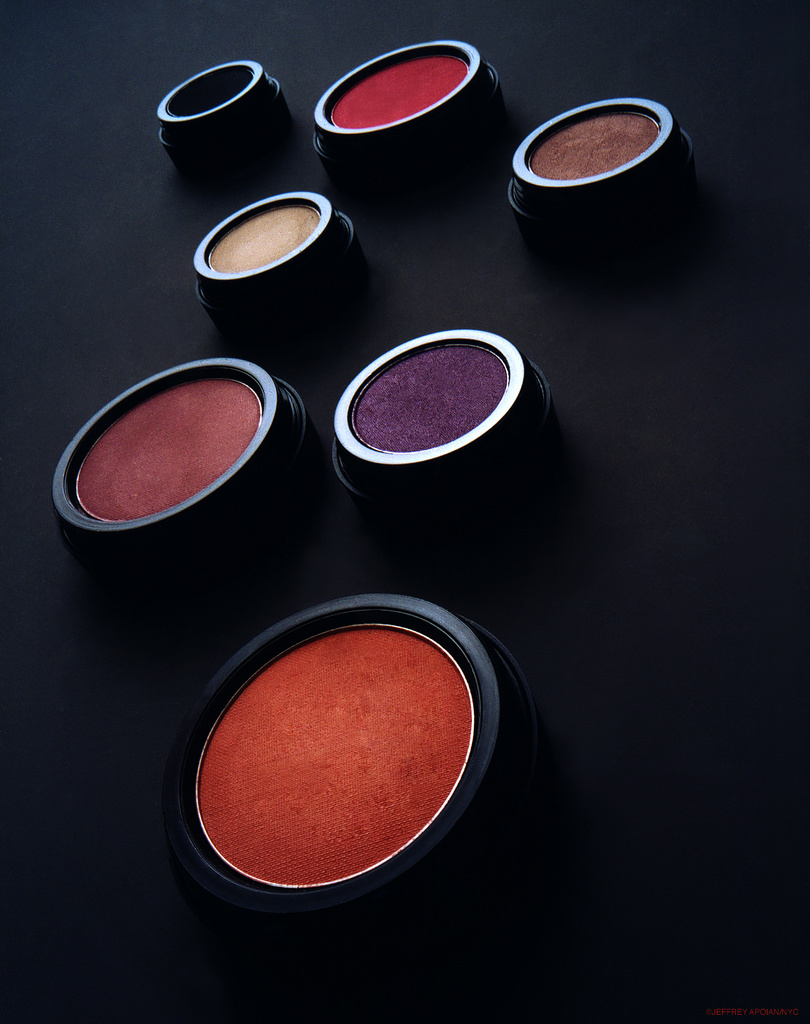