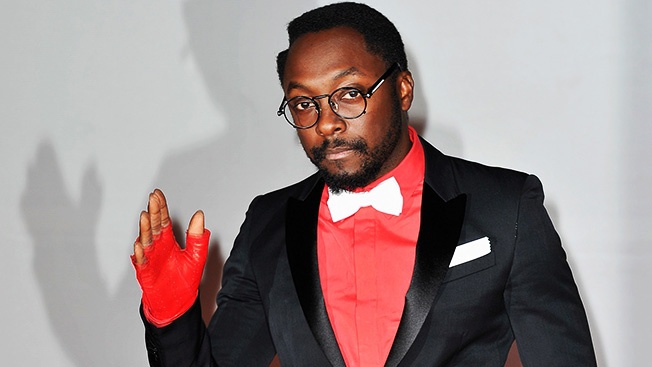 Our US marketing and sales manager, Lakpa Sherpa, was once again out and about - this time at the grand Clio Awards held at New York's famous American Museum of Natural History. 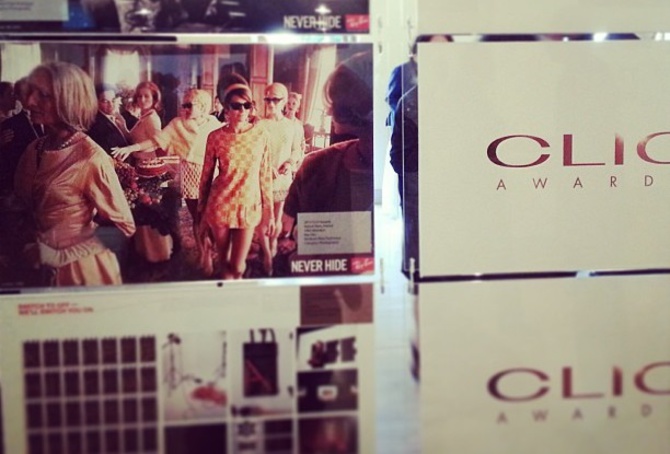 Image: Parisian agency, Marcels, takes the Grand in Print for their Ray-Ban work.

Some of the biggest creative names attended the Clio Awards, including Tommy Hilfiger, George Lois, Patricia Field - and also Will.i.am, who talked up Ekocycle, his eco-friendly initiative with Coca-Cola. 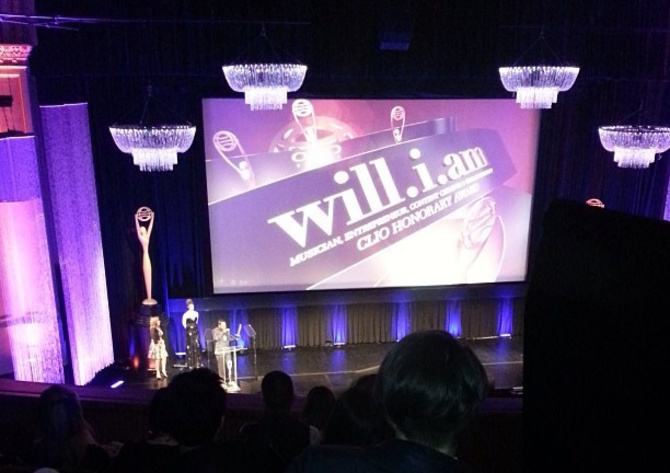 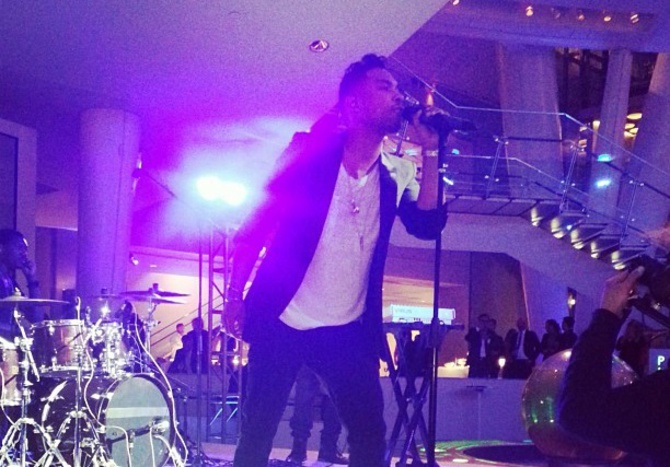 Image: Singer, Miguel, entertains at the after party

"Let’s move and get through these awards as fast as we can so we can all go drink again," saud Stonestreet.

"You will laugh short, you will laugh loud, you will keep clapping to a minimum and the quicker you come to terms with these rules then the sooner we can all get 'Mad Men' on each other."

Agency of the Year: Marcel Worldwide

Advertiser of the Year: Google