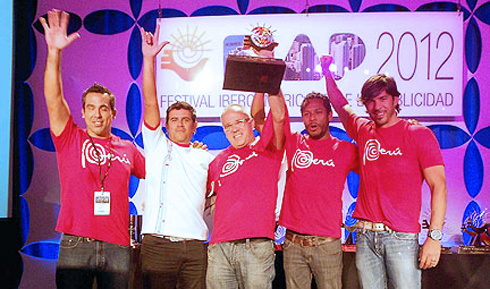 On behalf of Lürzer’s Archive, our North America Marketing and Sales Manager, Lakpa Sherpa, attended FIAP Miami 2012 (April 30 - May 2). He took the opportunity to mingle with many notable ad creatives from Argentina, Colombia, Chile, Brazil, Ecuador and Peru. 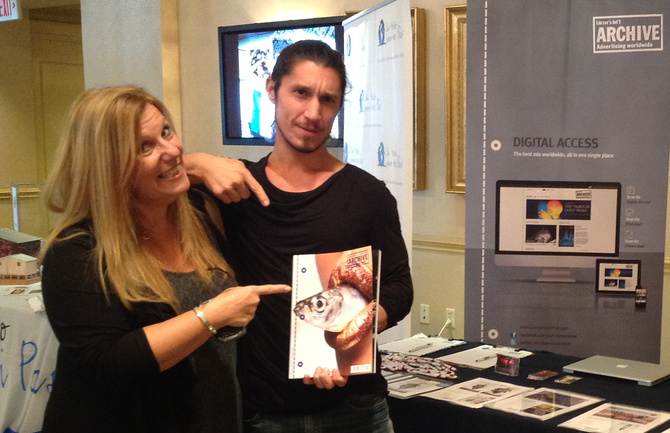 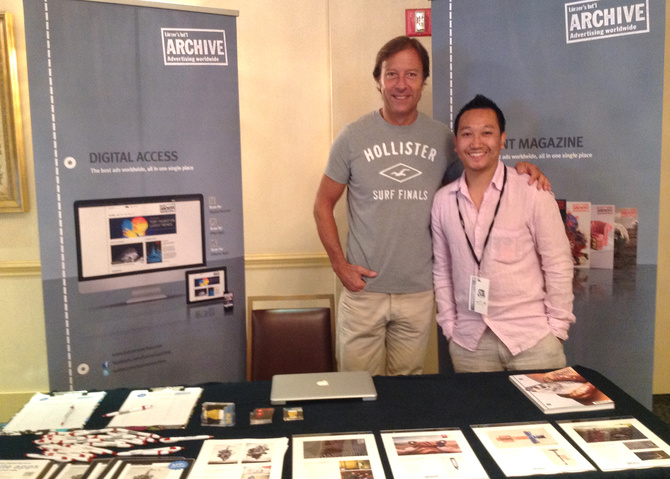 A great moment took place on the second day of the festival: The voting for TV/Cinema, one of the most anticipated categories, was done live - shown to the audience on a giant screen outside! The piece for PromPeru: "From Perú to Peru" by Y&R, Peru, took the Grand Prix in the category.

Video: PromPeru "From Perú to Peru" by Y&R, Peru.

Under the Executive Creative Direction of Flavio Pantigoso and directed by Ricardo Maldonado, the idea behind the video is based on the finding of a small town in Nebraska, founded in the mid-19th century, called Peru (a homonym of the actual country), which has a "problem": they are Peruvians, but do not know what it really means.

Twelve Peruvian celebrities arrive in this small town to read them their rights as Peruvian citizens and share with them the reasons why they should be proud of their Peruvian identity.