We’re delighted to announce our new partnership with The Art Directors Club! We’re offering ADC members a free trial subscription of Archive and a discounted rate to continue.

Sandra and ADC Executive Director Ignacio Oreamuno this week announced a long-term partnership between the oldest international advertising and design club, and the most celebrated resource for advertising professionals worldwide.

As part of this new alliance, we will be a leading supporter of the 92nd ADC Annual Awards in spring 2013—from which the two organisations will be co-producing a tri-annual ADC Awards Magazine, the first to be published in late fall 2012, featuring a behind-the-scenes look at the people and the work committed to the craft of visual communications.

“ADC is, and always has been, primarily invested in the art of what we create in advertising and design,” says Ignacio. “Joining forces with the publication that for more than 25 years has been committed to showcasing and inspiring the same audiences, makes perfect sense.”

Our CEO Sandra Lehnst added: “To Publisher and Editor-in-Chief Michael Weinzettl and me, the opportunity to cooperate with what is not only the longest-established, but surely also the most prestigious of design and advertising associations, will be a wonderful chance to strengthen our ties to the international advertising scene—enabling us to showcase even more outstanding creative work to inspire the world.”

What does this partnership mean for ADC members?

- A trial subscription to Lürzer’s Archive magazine! If you like it, extend your subscription and continue to receive greatness at a reduced rate.

- Support to make your 92nd ADC Annual Awards bigger, better and 100% dedicated to the craft of what ADC do...

... and the pièce de résistance: a new series of ADC Awards Magazines, chock full of inspiration, insight and a behind-the-scenes look at the people and the work committed to the craft of visual communications. Look for the first edition of the ADC Awards Magazine to drop in late 2012.

Top industry professionals who submit creative work for publication in Lürzer’s Archive will now be able to seamlessly and simultaneously enter their work in the ADC Annual Awards. 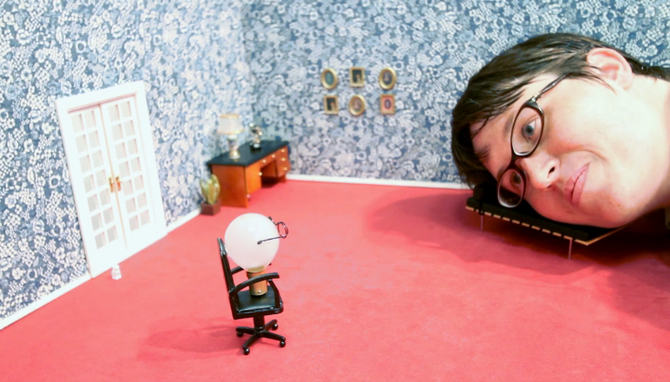 About the Art Directors Club

Founded in 1920, the Art Directors Club is the premier organization for leaders in visual communication, boasting one of the most concentrated groups of creative talent in the world.  A not-for-profit membership organization, the ADC’s mission is to Connect creative professionals around the globe, while simultaneously Provoking and Elevating world-changing ideas.  The ADC provides a forum for creatives of all levels in Advertising, Design, Interactive Media and Communications to explore the direction of these rapidly converging industries.