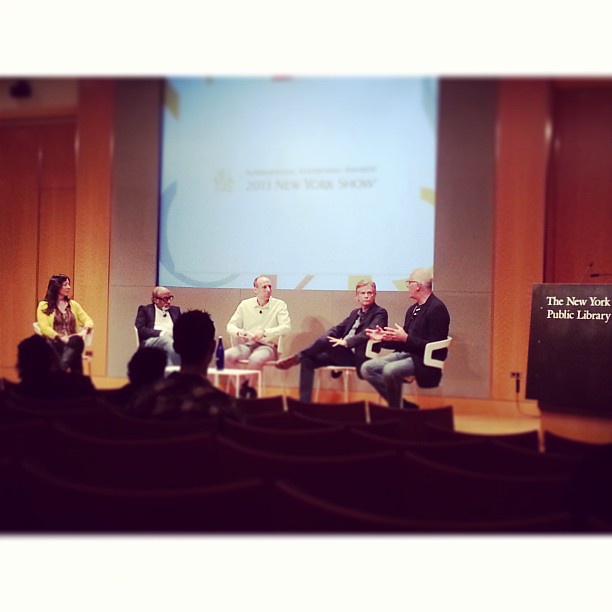 US Archive rep Angela Krass tells us what went down at this year's New York Festivals held at the New York Public Library, where Lürzer's Archive sponsored a networking event. 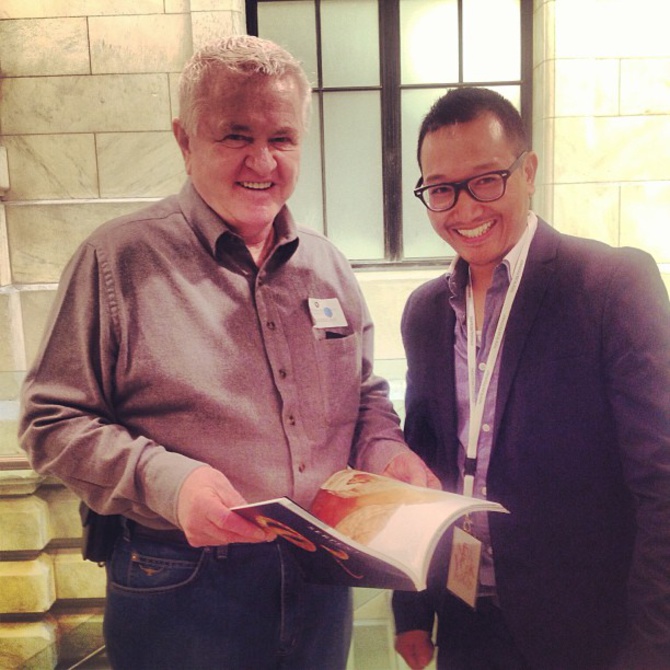 Lakpa Sherpa and I attended the New York Festivals International Advertising Awards event in search of the world’s best work in all media.

A two-day series of creative events were held at the landmark New York Public Library in NYC.  Press conference, keynote speakers and creative panel discussions presented the shortlisted work - with a sneak peak at the top three entries given to those in attendance of the panel discussion.

What the panellists said...

The panellists emphasised that everything in advertising is digital now, even radio and billboards – as consumers and end-users utilise computers and hand-held devices to share the message.

Convergence of media and the blurring of categories is the new norm. Creative ideas go beyond the campaign, are instructive, product driven and transcendent in communication and ideas.

Engagement with authenticity resonates with the consumer, allowing the audience to claim the idea for themselves and spread the message virally.  Human emotions are the same across the world and ads need to reflect that.

The best ideas solve human problems – emotional and functional, and create an emotional response from the viewer.  Media is not social, ideas are social.

The award winning work can be seen here.

See more pics from the event on our Instagram page.