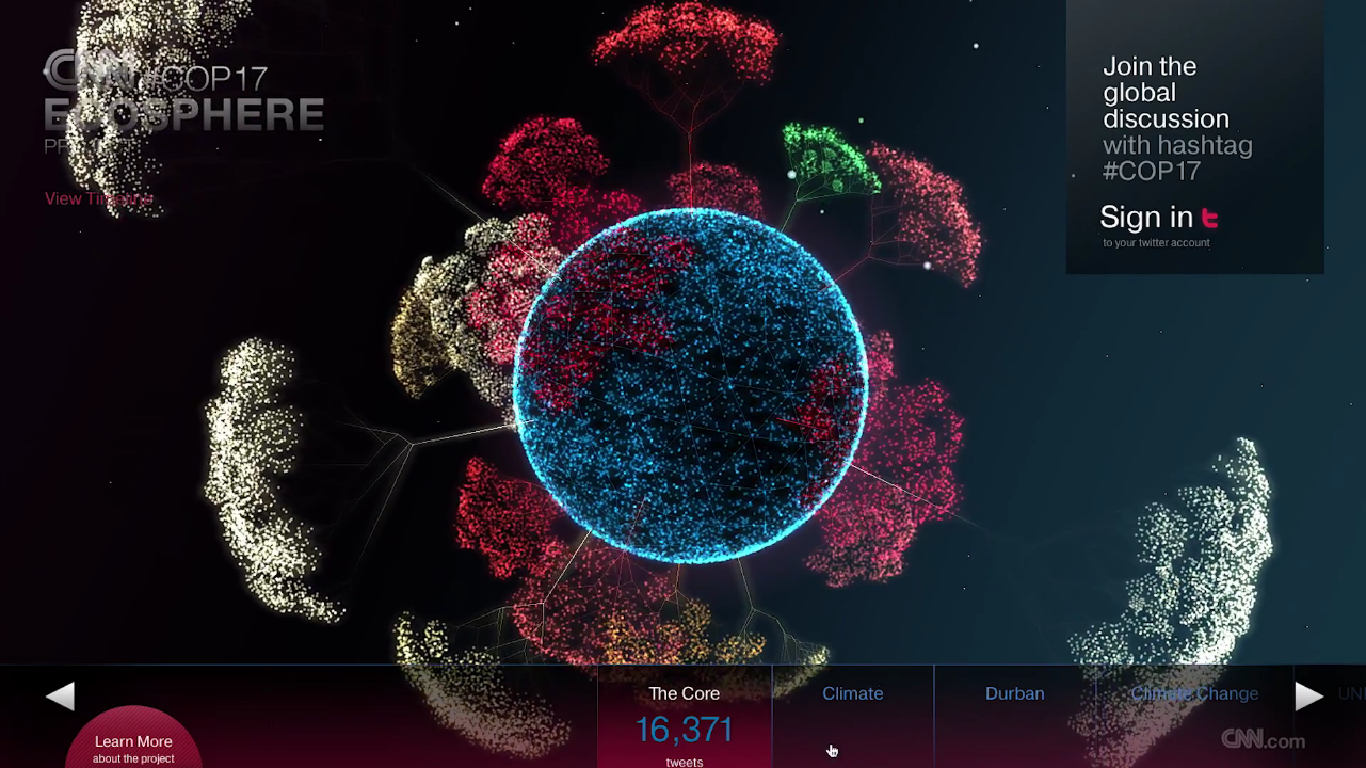 The Art Directors Club (ADC) honoured creatives with the industry’s most coveted accolade in Germany. Nineteen Golden Nails were awarded, with the Grand Prix going to Heimat, Berlin for "The CNN Ecosphere".

A total of 6,600 submissions were judged by 338 top creatives over three days headed by Jury Chairman, Professor Harmut Esslinger, founder and long-term CEO of Frogdesign.

Overall, 19 gold, 77 silver and 127 bronze Nails were awarded at the ADC’s 48th Festival held in Frankfurt for some of the most creative pieces of work from the past year. 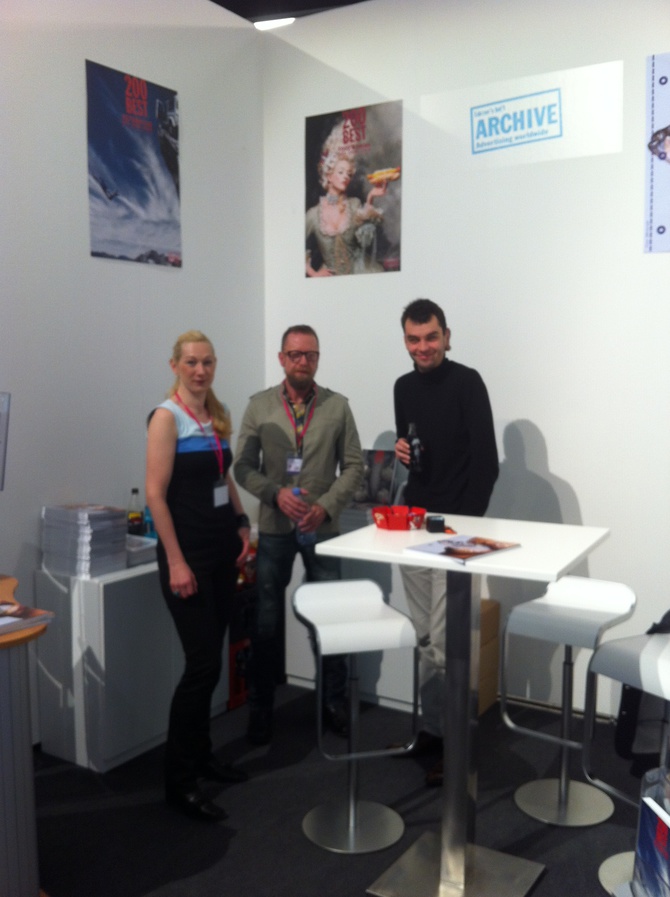 Heimat was awarded the Grand Prix for “The CNN Ecosphere” (featured in Archive Vol. 2/2012). The Berlin agency took 29 other medals for their work on Adidas, Hornbach and Volksbanken.

The ACD also honoured up and coming creative talent with Junior Nails. Around 1470 individual exhibits of fresh creative work from students and young agency creatives were in the running for awards. In the end, seven gold, 19 silver and 38 bronze nails were given as well as 46 other awards. 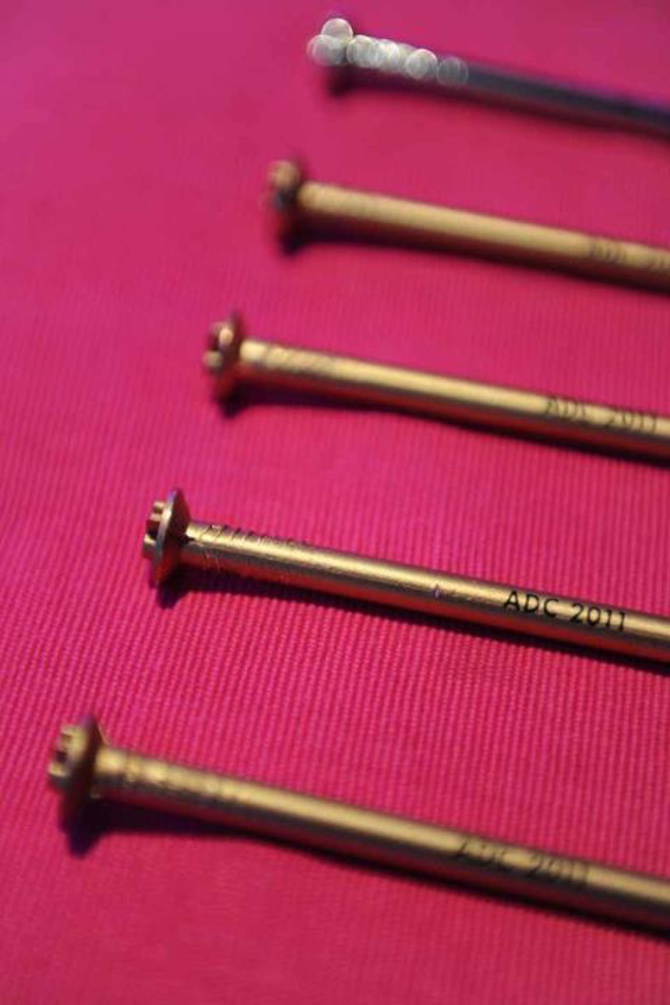 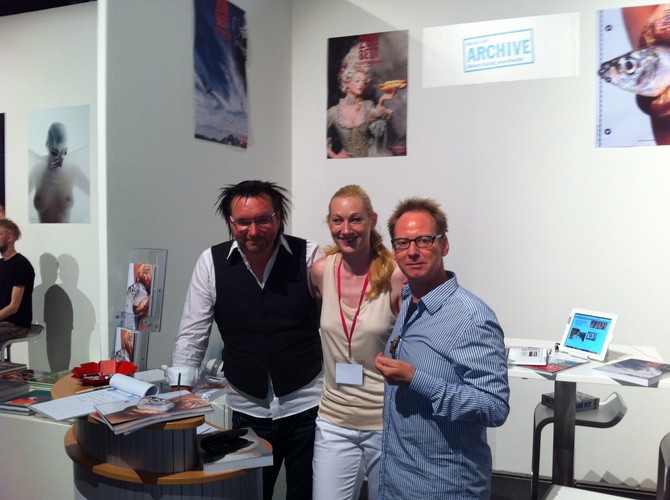