Gross yet funny puppets are used in a campaign for restaurant chain, Outback Steakhouse. 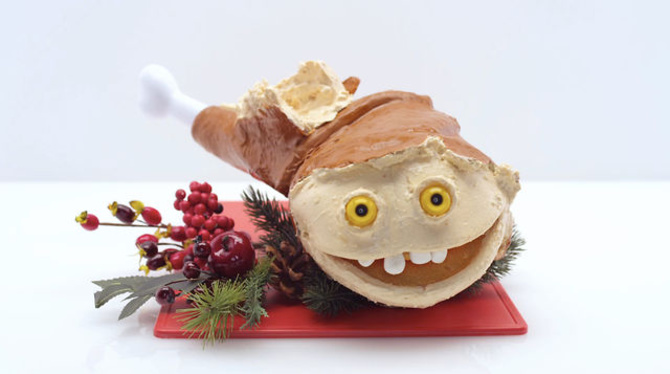 In this film for American restaurant chain Outback Steakhouse, we see what isn’t tasty – A slab of slimy ham, congealed creamed corn or a blob of fermented cranberry sauce.  These all sound like festive leftover suspects.

The ad from Deutch NYC and Hornet takes the tune of “12 Days of Christmas” and swaps turtle doves a gold rings for fuzzy macaroni and icky yams. The chain suggests themselves as an alternative to subjecting yourself to the unappealing leftovers lurking in your fridge.

“A lot of creative freedom and great collaborative process with agency Deutsch and client Outback Steakhouse, resulted in a fresh, colourful and funny spoof of 12 Days of Christmas.” Says Ben& Julia Studio. 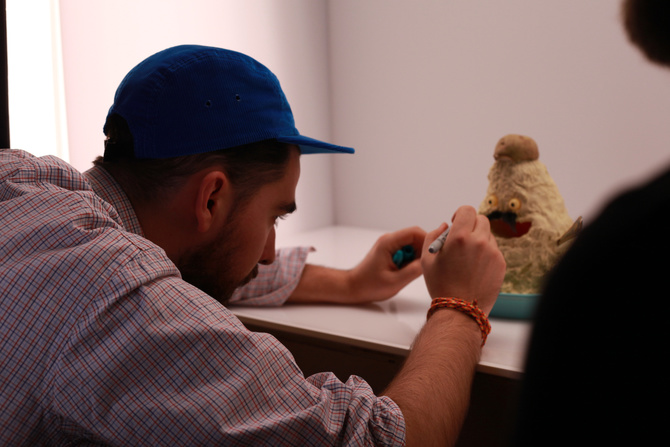 “One of the challenges was to create quickly such a large variety of characters and have them smiling. They had to stay cute and friendly even though they are the NASTIEST Thanksgiving and Christmas Leftovers.”

The campaign consists of a short advert and a full-length version which spans over three-minutes. If the film wasn’t fun enough for you, there are also some ‘bloopers’ featuring the likes of a mystery mashed potato dish convincing you he’s still scrumptious enough to eat and a slimy ham who just can’t his lines right.

Known for their playful, colourful and surreal work, Ben&Julia’s work featured in Diesel’s “Art of Color” exhibition as part of their Fresh & Bright campaign.

It mixed fashion and digital art installations to ‘apply’ colour to Diesel underwear, via some rather strange methods involving lollipops with tongues and lasers emitting from the eyes of a unicorn.

Benoit Créac'h & Julia Gaudard handled the project from production, art direction, and direction to create a modern entity through the three aesthetic and quirky films which they say were a clin d'œil or nod to the contemporary art video scene and Dada symbolism.

Video: "The Art of Color" by SuperHeroes and Ben&Julia Studio for Diesel. See behind the scenes images here. 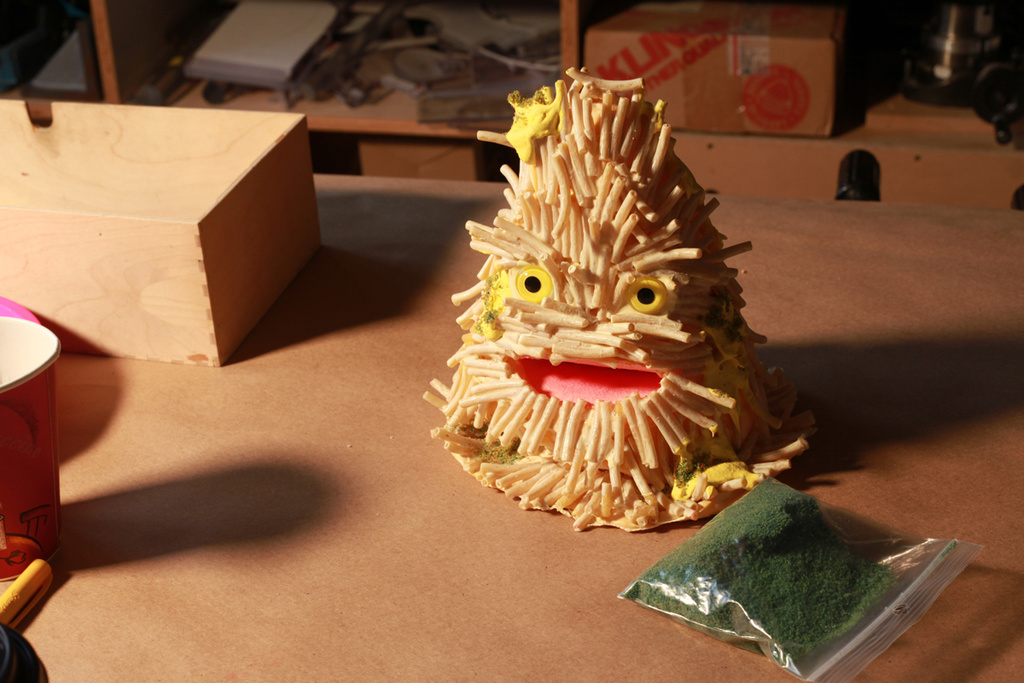 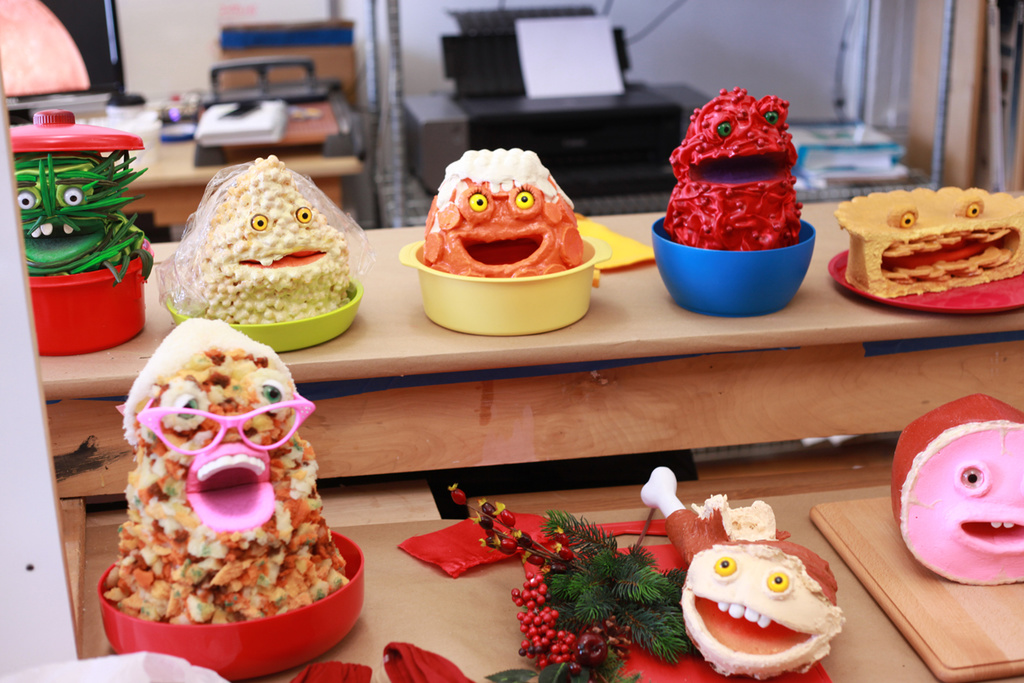 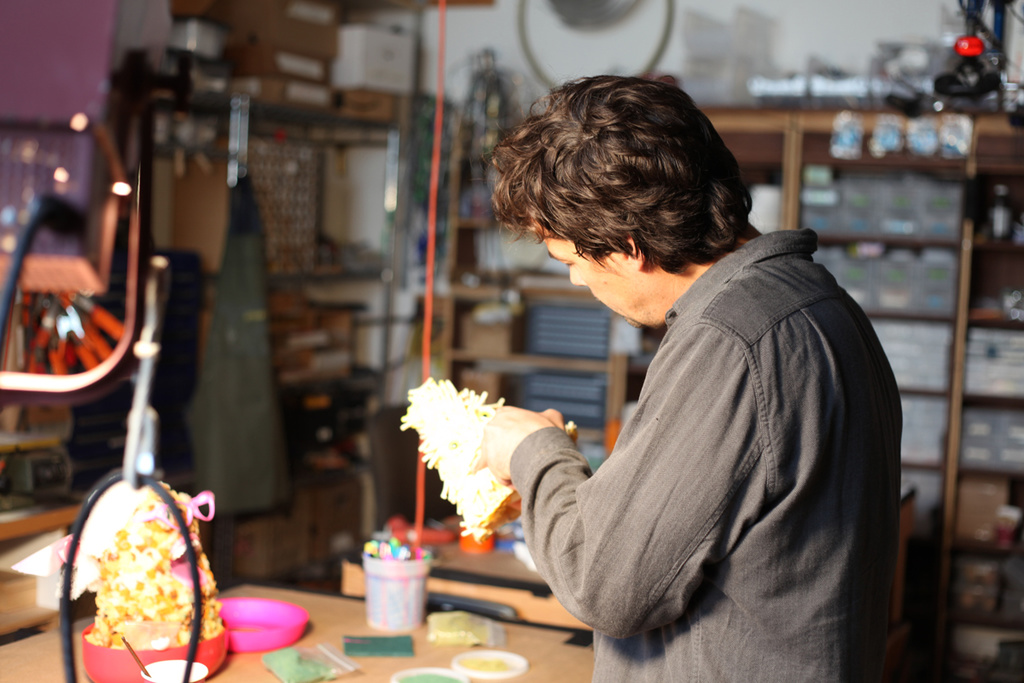 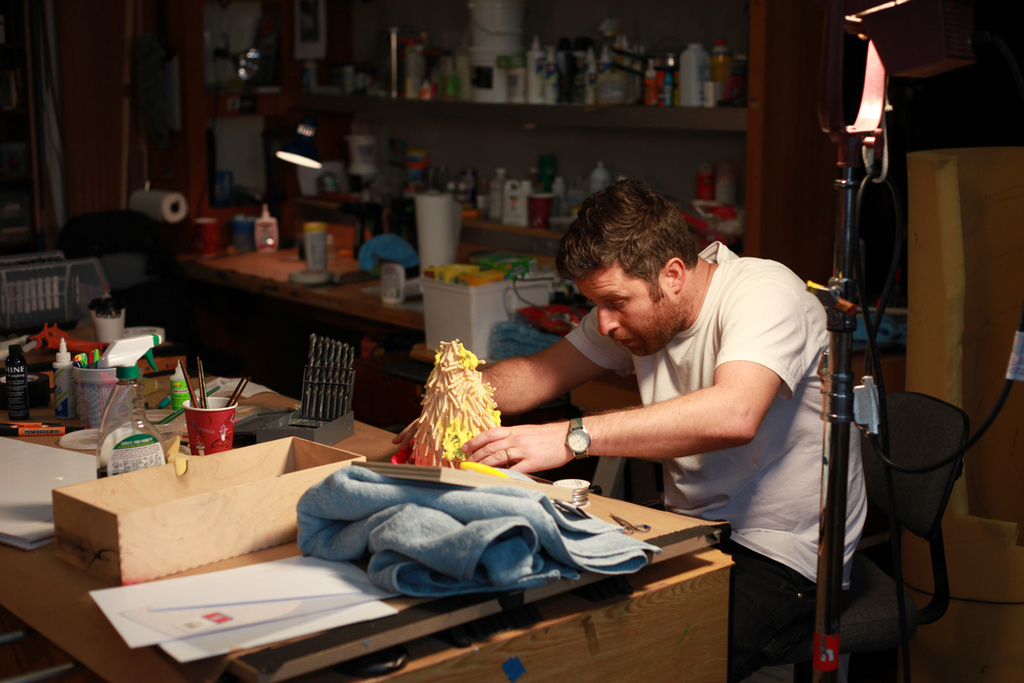 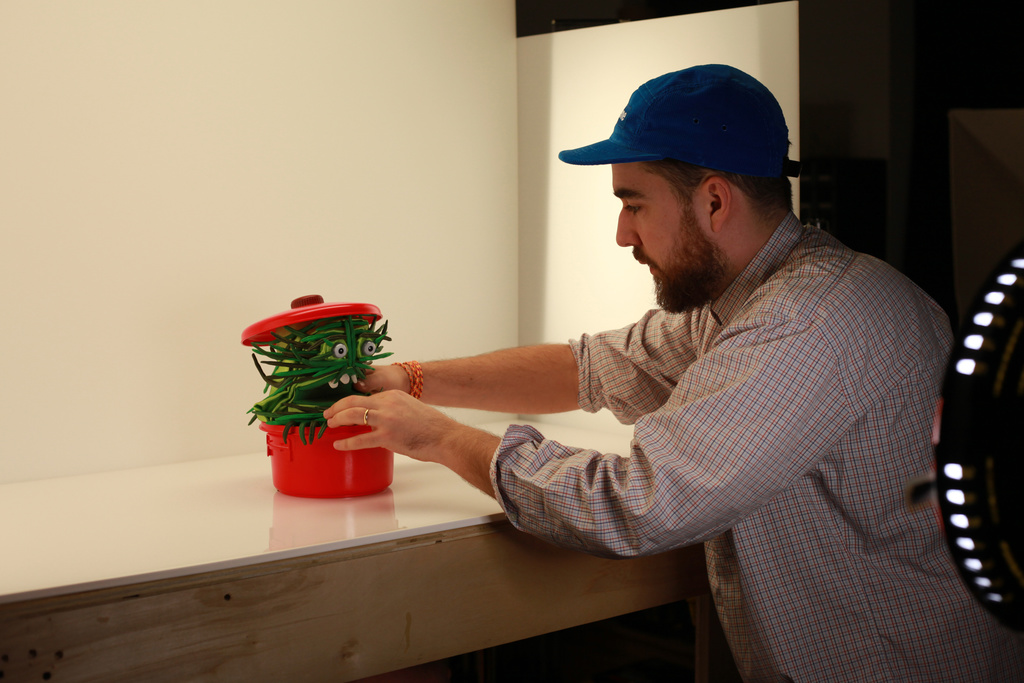