JWT London and Shell have created what it calls a "player-powered football pitch" in a Rio de Janeiro favela, allowing its users to play by floodlight for the first time. 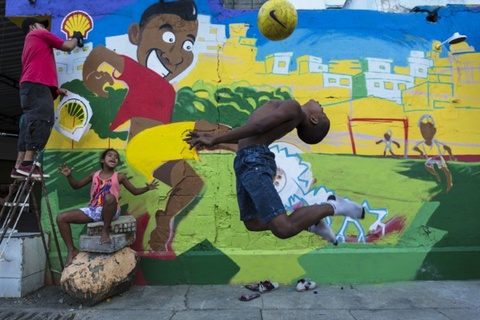 Brazilians love football, but a proper pitch isn’t always an option for communities in Rio’s favelas. The project took 18 months and was managed by JWT Live.

The pitch was unveiled this autumn in the Morro da Mineira favela, which is in the heart of Rio. The community previously had a largely unusable football pitch, with young people forced to play in the streets and electricity restrictions that meant they could not play after dark.

The pitch was lit up using 200 high-tech floor tiles that capture kinetic energy created by the movement of the players. This is stored and combined with the power generated by solar panels next to the pitch to convert into renewable electricity for the new floodlights.

The project is part of Shell's #makethefuture program, which is designed to engage a wider audience into the energy conversation and inspire a younger generation to get involved with science. The kinetic technology used was developed by Laurence Kemball-Cook and his company Pavegen, recipients of funding from Shell's LiveWire program for young entrepreneurs in the UK.

“Starting with hosting the annual city wide favela league tournament, this pitch will help to transform the lives of the thousands of people who live in the Morro da Mineira community,” says JWT London.

“The JWT team were left in no doubt of this when they made their first site visit and a group of children ran towards them screaming “are you the ones going to fix our pitch?” 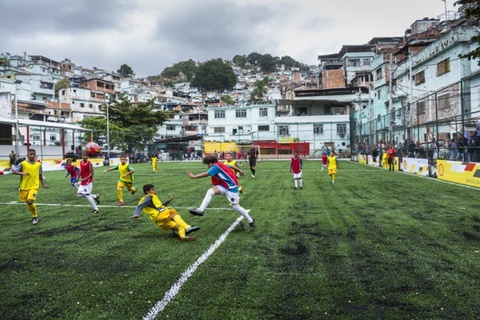 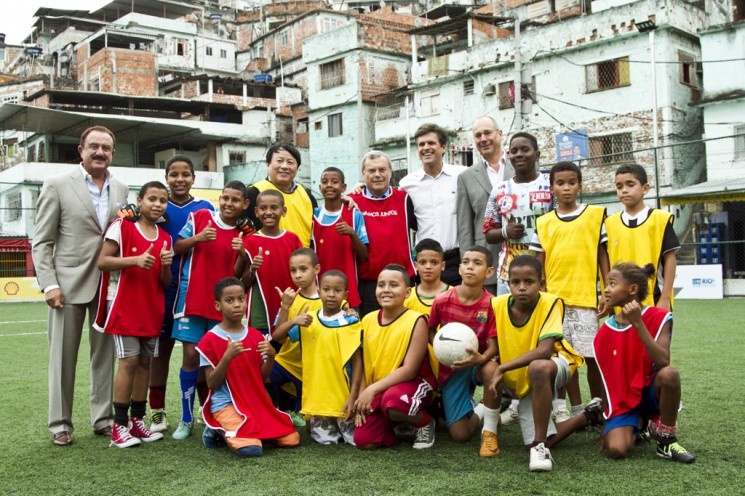 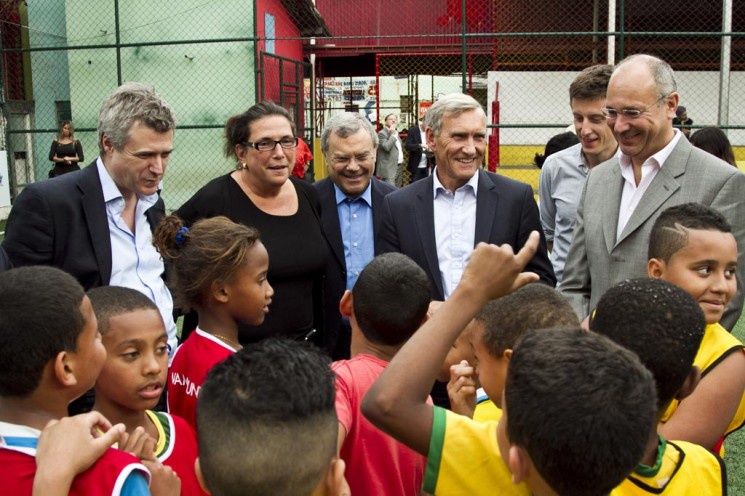 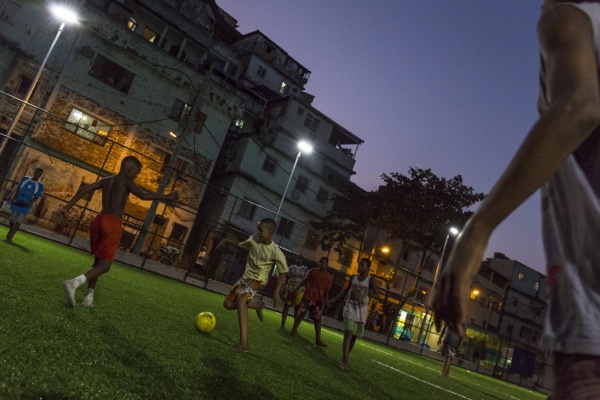