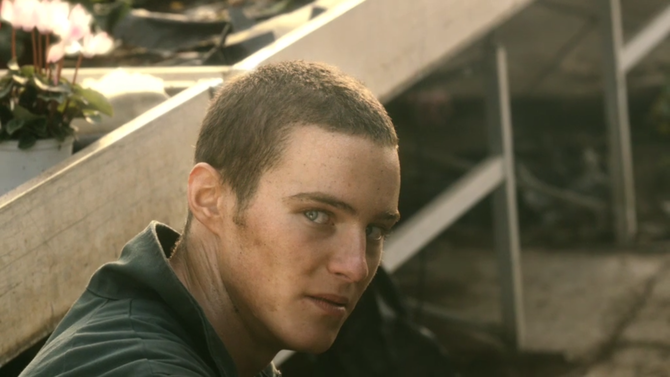 The film developed by the French agency Babel was produced for an education foundation and inspired by Claro's work on Melancholia.

The French foundation Apprentis d'Auteuil educates and trains thousands of disadvantaged youth. To bring public attention to their cause, they teamed up with the French agencies Babel and Quad to produce a new campaign to challenge the way we look at young people and families in need.

The story is built on the belief that "Confidence Can Save the Future" and illustrates the foundation's mission of restoring trust in today's youth and their families to build a path forward. The script developed by Babel starts with a series of extremely hi-speed shots, which were inspired by Claro's work on the film, Meloncholia. 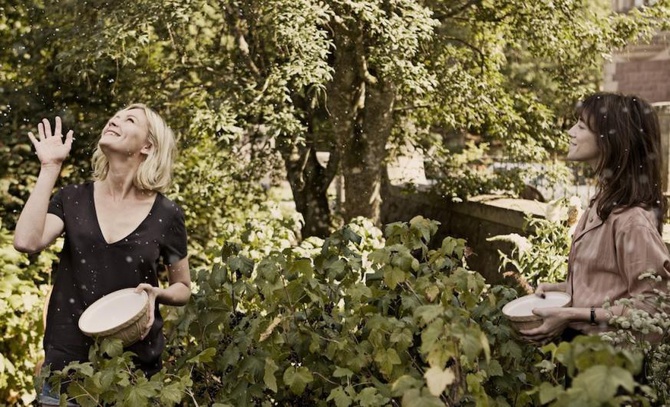 To create a strong, engaging story, the team then worked hard to contrast this abstract beginning with very subtle and realistic acting. Claro, who marked his commercial directing debut with this project, finds inspiration in doing something different and was up for the challenge.

"Within the same story you can use different tools, different expressions... to get the story through in the strongest way. I think that approach suited me very well," says Claro.

"I think changing styles can be used as a tool to enhance storytelling."