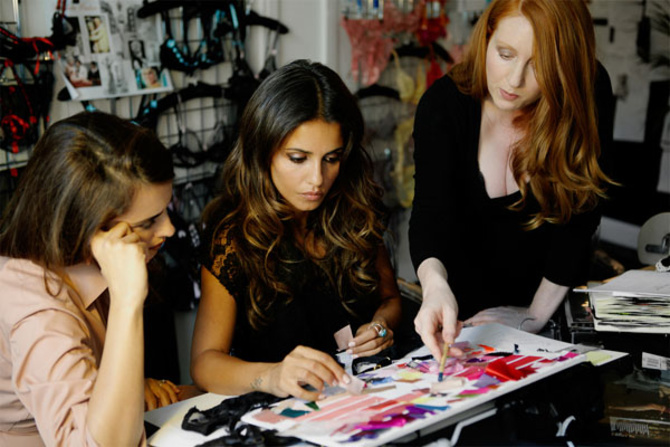 Penélope Cruz has written and directed a five-minute film for Agent Provocateur. The Oscar-winning actress has made her directorial debut for L’Agent – the lingerie line she and her sister, Mónica, designed for the brand.

It features actor, Miguel Angel Silvestre sporting L’Agent shades which allow him to view all the scantily clad models at a fancy pool party.

Midriffs, thighs, bums and cleavage get prime position in the shots. Ladies hang from gymnastics rings, one is on all fours doing some reading and Irina Shayk lap dances.

Mónica Cruz was the face (and body) of the Autumn/Winter 2012 campaign and starred in Black Label Productions’ glamourous "Wilhelmina: Show Your True Self", in which a prim and enigmatic lady's scantily-clad spirit is revealed by an enchanted camera. 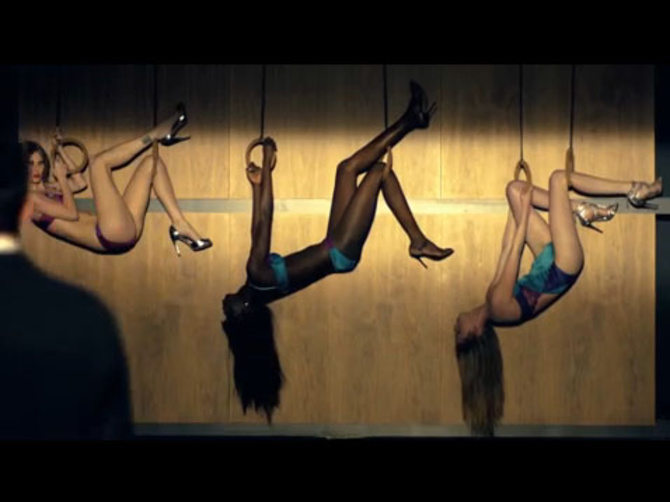 Video: Behind the scenes of Agent Provocateur “L’Agent” by TwentyFour Seven Productions