BBDO Toronto has created a mockumentary telling the story of a man who turned to Skittles after being struck by a rainbow. In the online film, a man and his family talk about adjusting to life after the freak occurrence. 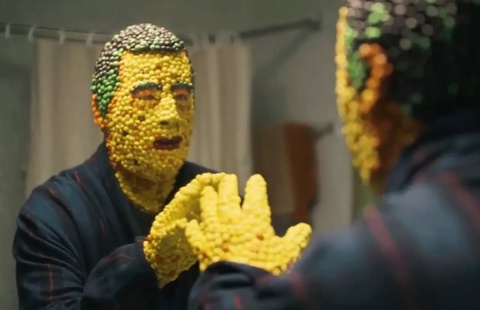 BBDO Toronto and Skittles have created a tongue-in-cheek take on the ‘storytelling’ documentaries that brands have been putting out.

“Struck by a Rainbow” is a “real, made up documentary extravaganza” that dives into the world of a man whose life was transformed forever after experiencing an unknown and unexplained meteorological, multicoloured phenomenon. In short – he was struck by a rainbow.

It turned him into a person made up of Skittles candy. He has had to adapt so he can feel comfortable in his new ‘skin’; there have been some setbacks, but there are also some benefits, such as never needing a haircut.

What makes this mockumentary work so well is that the acting is brilliant. In the film, we see interviews with his long suffering wife, mother and the elderly local who bore witness to the life-changing events, getting across the emotional intensity of the man's condition.

The film, which is over three-minutes long was directed by Hungry Man’s Conor Byrne. Byrne won a Cannes Lions Young Director Award this year for his great short film, “Foureyes”. 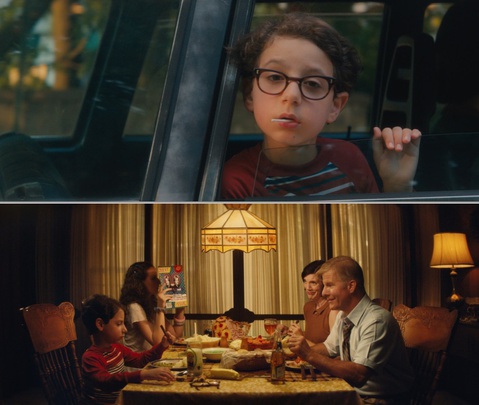