Give a lightbulb glasses, a German accent and a Freudian transcript and take it to Cannes. This is Sigmund Bulb - the result of a collaboration between the Art Directors Club and The Conquistadors Collective - plus the head doctor who creatives pour their hearts out to.

"The last couple of years have been hard for creative professionals," says Ignacio Oreamuno, Executive Director of the Art Directors Club, New York.

"People were pulling their hair out trying to figure out if they were 'digital' or 'traditional' and then, before you know it, the whole social media thing came in to make it even more complicated. Creatives have been severely psychologically traumatised as a result of this, so we contacted The Conquistadors Collective and enlisted the best mental physician money can buy, Dr. Sigmund Bulb.”

Dr. Bulb’s patients so far include Aaron Ruell, famous for playing Kip in Napoleon Dynamite and Scott Duchon, Chief Creative Officer at San Francisco ad agency 215 McCann. Seeing as Lürzer’s Archive is an official sponsor of the project, it is no surprise that the doctor couldn’t wait to get our very own Sandra Lehnst, CEO, on the couch. We were fascinated by this inquisitive light source so we put the questions to Mauricio Alarcon, founder and creative director of The Conquistadors Collective.

What’s the story behind Sigmund Bulb?

We wanted to introduce a different approach in interviews, to create something more playful and entertaining that could avoid the fame aspect. Ask any creative in the industry and they will tell you that all the interviews are the same, the same questions, and the same conventional point of view.

At the same time we wanted to learn more about our industry peers as we were going to be nomads travelling around the world for a year (that’s how The Conquistadors Collective started). Anyway, one morning in a small toy shop in San Francisco, we saw this little vintage design couch and we thought, “that’s it”. People would lay down their heads on the couch and talk. We just needed a character to interview them, so we saw another tiny chair and we decided it should be a doctor, a head doctor.

The doctor would sit in that little chair. And since the people we were thinking of interviewing were creatives, we thought of using a light bulb since it’s the universal symbol of ideas. Then the President of The Art Directors Club saw the project and fell in love with it.  The rest is history.

Dr. Bulb is a naïve character. He just wants to listen and let his patients talk. And the way he asks questions is similar to any psychologist. Fortunately he has the help of his little cat to externalise his feelings.

How do creatives respond to Dr. Bulb?

It’s incredible how creatives open up and answer. They truly forget the fact that they are in front of a camera. For some strange reason they relax on that little couch, despite the apparent discomfort. Sometimes we end up listening to answers we would have never expected, that would have possibly been more appropriate for a real psychologist’s couch.

Proof of this is an interview we had with one of the most talented and respected creatives in the industry. When he saw his interview he asked us to pull it off, since he was uncomfortable with what he said because he forgot he was in front of a camera. We respected the decision and never aired the episode. However, we truly think that interview was one of the best we ever had.

Who does the voice behind Dr. Bulb?

The voice is digitally created by software from the internet, with a noise filter that makes the audience think his voice is coming from an old radio.

Why does every creative need a head doctor?

It’s like the famous Apple ad, “Here’s to the crazy ones”. I think the creatives who truly want to change the game are a bit crazy. And we like to celebrate it with Dr. Bulb, showing everyone some bites of the truth behind every creative and their ideas.

We hope this project can connect creatives with other creatives and allow everyone to learn something more personal about every one of us. This is an industry of creatives, in which we help clients’ businesses grow with our ideas. Our crazy ideas. 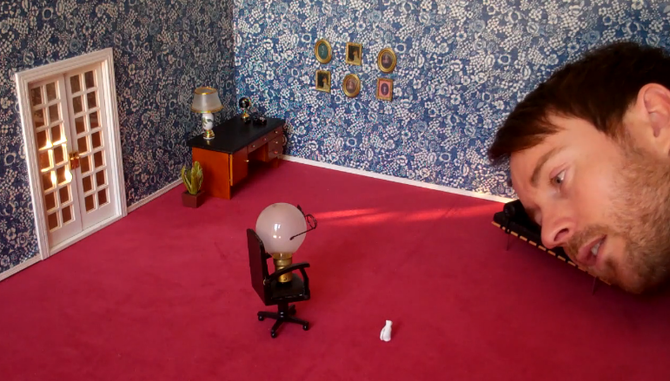 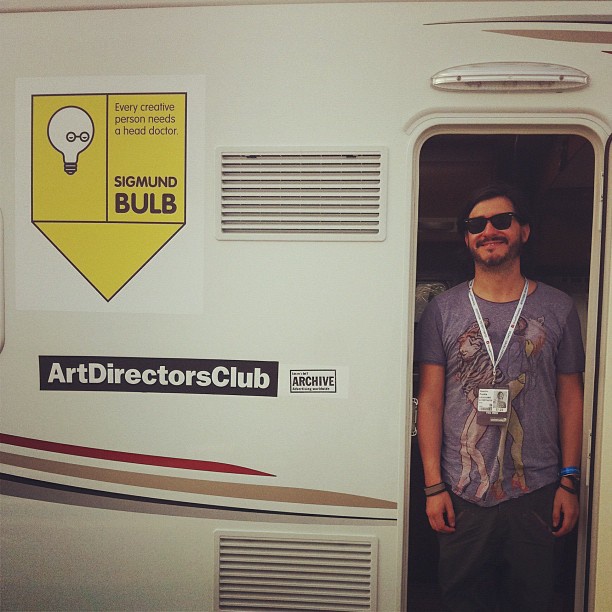 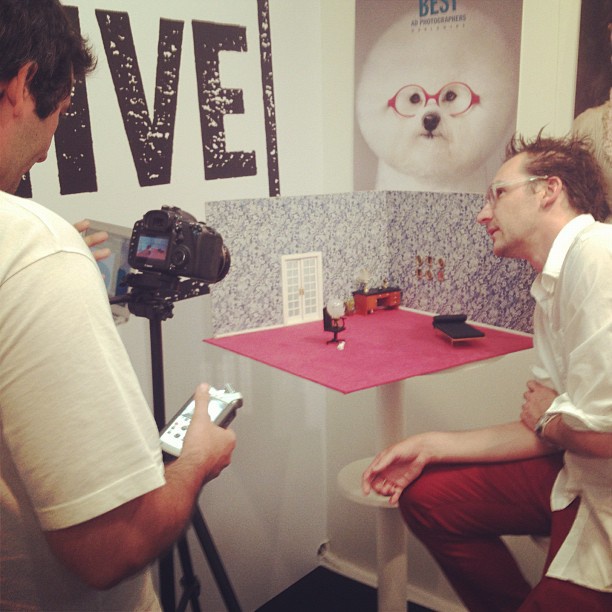 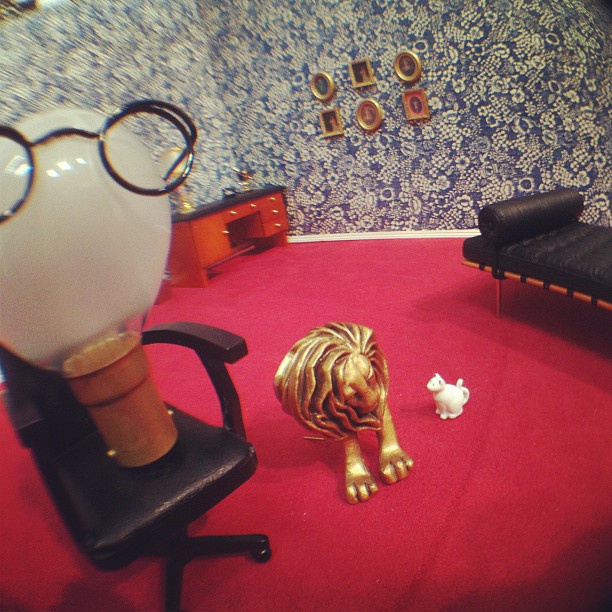 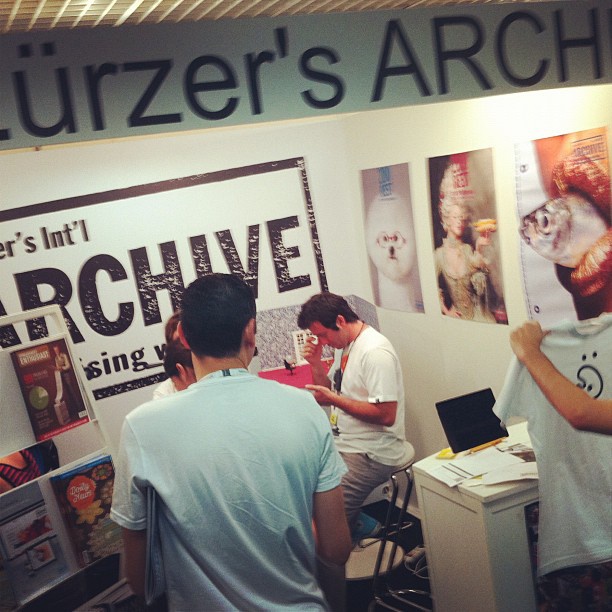