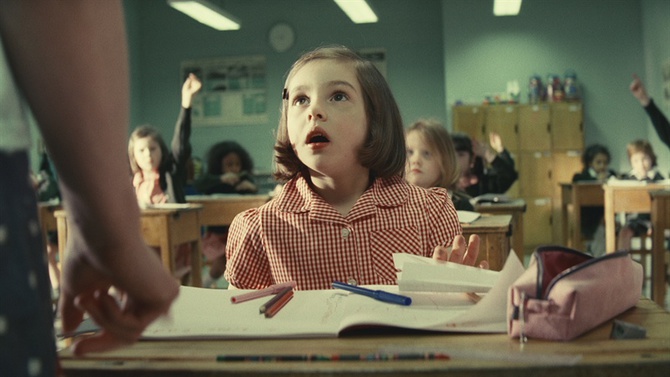 Making the nation cry and buy - the British department store’s ads, including “Always a Woman” and “For gifts you can’t wait to give”, were awarded for their “wonderfully emotive creativity with evident effectiveness to return the brand back to national treasure status”.

So what makes the IPA (Institute of Practitioners in Advertising) Effectiveness awards different from the rest? Entries have to prove beyond doubt that their communication ideas have delivered a return on investment.

Over to India and Ogilvy & Mather, Mubai, took the Gold for their "A Meetha Journey" campaign for Cadbury India. Despite a strong sweet (meetha) market in India, chocolate was seen as a foreign treat that lacked the same popularity. Judges said the campaign demonstrated "an exceptional piece of insight".

"By redefining chocolate as ‘meetha’, Cadbury created a new cultural norm in India, a new audience and a new market for their products."

The agency also enjoyed recognition for their Singapore counterpart. Their "I Quit: From anti-Smoking to Pro-Quitting" campaign for Singapore's Health Promotion Board won a Gold award. According to judges, the campaign "generated behavioural change and action that extended far beyond the original activity, and inspired other programmes of its nature in other countries".

Video: Health Promotion Board "I Quit" by Ogilvy & Mather, Singapore.

McCann, Manchester, took a Gold Award for their dry humour ads for budget supermarket chain, Aldi (several of which have featured in Archive). Delightful testimonials aimed to show that the items stocked by Aldi are just as good as branded products.

"Faced with a tough challenge, Aldi adopted an incredibly brave strategy that was clearly effective," said judges. "The campaign took a very thorough consumer insight and executed it brilliantly through very entertaining creative."