We take a look at the top winners in the Film Craft category at Cannes Lions 2013. 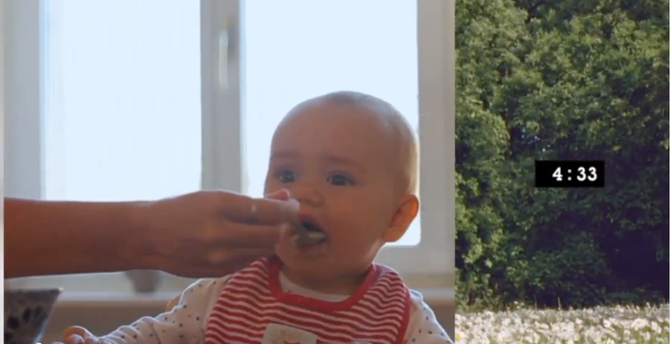 Every agency wants a Film Craft Lion in their cabinet, which is one of the reasons why the coveted metal is presented at the end of the Cannes Lions International Festival of Creativity.

This year’s Film Craft Grand Prix went to the UK, for Channel 4’s “Meet the Superhumans” by 4Creative. The Paralympic spot featured Public Enemy's "Harder Than You Think".

“Our guiding principle in promoting the Paralympics was that they didn't have to be second best to the Olympics. They could have their own voice and swagger,” says 4Creative.

“We knew we wanted grit. Shot over 16 days, it was a case of keeping our eyes open at all times: there were moments captured we could have never predicted. The tricky balance was trying to get that feeling of absolute naturalism whilst also capturing some carefully choreographed moments.”

The Paralympics sold out for the first time ever, and the opening ceremony drew the biggest Channel 4 audience in over ten years.

The Gold Lion winners are as follows:

Come 4 “The Lover” by Being Boulogne Billancourt and Henry De Czar, France

With finesse and beauty, the 90-second online film explores the sexual prejudice and taboos around disability in a fantasy brothel setting - following the story of Asta Philpot, a British activist who uses a wheelchair.

The monochrome film appeared in Archive Vol. 2/2013 and also featured in this year's New Directors' Showcase. Using the subjective camera technique and narrated in German (as an homage to the birthplace of Leica), the F/Nazca Saatchi & Saatchi, Sao Paulo, film gives a fleeting glimpse of its life alongside a war photojournalist, up until the moment they both die.

Guinness “Cloud” by AMV BBDO and The Mill, London

The spot is part of PETA's commitment to stop primates being used within the entertainment industries as actors. It featured a photo-real chimpanzee created using 100 per cent CGI.