When you think of Jean Paul Gaultier and advertising, you usually associate his name with provocative ad campaigns for his fashion or perfume lines. Now he lends his couture signature of Breton stripes to the world of soft drinks, as the newly appointed Creative Director of Diet Coke.

The French fashion mogul will be designing a “limited edition collection of show-stopping bottles and cans” as well as developing online content, retail concepts and ad campaigns for the brand. His first project is a series of three short films called “The Night and Day Serial Designer” which sees Gaultier playing a variety of roles from therapist, to journalist to even private detective – all featuring puppets that are having a fashion crisis.

His bottle designs will pay homage to the female form in similar fashion to his distinct fragrance bottles.

Commenting on his new post, Gaultier said “The brand asked me to explore its fun personality and to style the bottle. I want to show people the codes and signatures I love. The bottles have the shape of a woman’s body, so it was great fun to ‘dress’ them. The Diet Coke motif is so beautiful I had to design around this. The finishing touch was to apply my logo to the bottle, like applying a fragile stamp – making it something special you want to touch”.

Gaultier adds to the soft drink brand’s heritage of fashion partnerships, which have previously included Gianfranco Ferrè, Marni, Nathalie Rykiel and Roberto Cavalli – the most recent being Chanel’s Karl Lagerfeld. However, this is the first time an international fashion designer will be involved in so many aspects of the brand, notably, being the first to actually star in the spots.

In the first part of “The Night and Day Serial Designer”, we see the designer transform the creatively challenged ‘Irene’ with a new look that moves into the familiar Gaultier-esque territory of leather.

The accompanying spots can be viewed [right].

This is not the first time Gaultier branched out to consumer brands. In 2008, he was asked to design a water bottle for Evian in a campaign dubbed “Evian’s freshwater sailor” that was launched at the end of Paris Fashion Week. Bottle and fashion collaborations have often been a popular branding strategy, with Paul Smith and Issey Miyake being former collaborators with Evian.


Video: “The Serial Designer Rocks Out”


Video: “The Serial Designer Stars in a Romance” 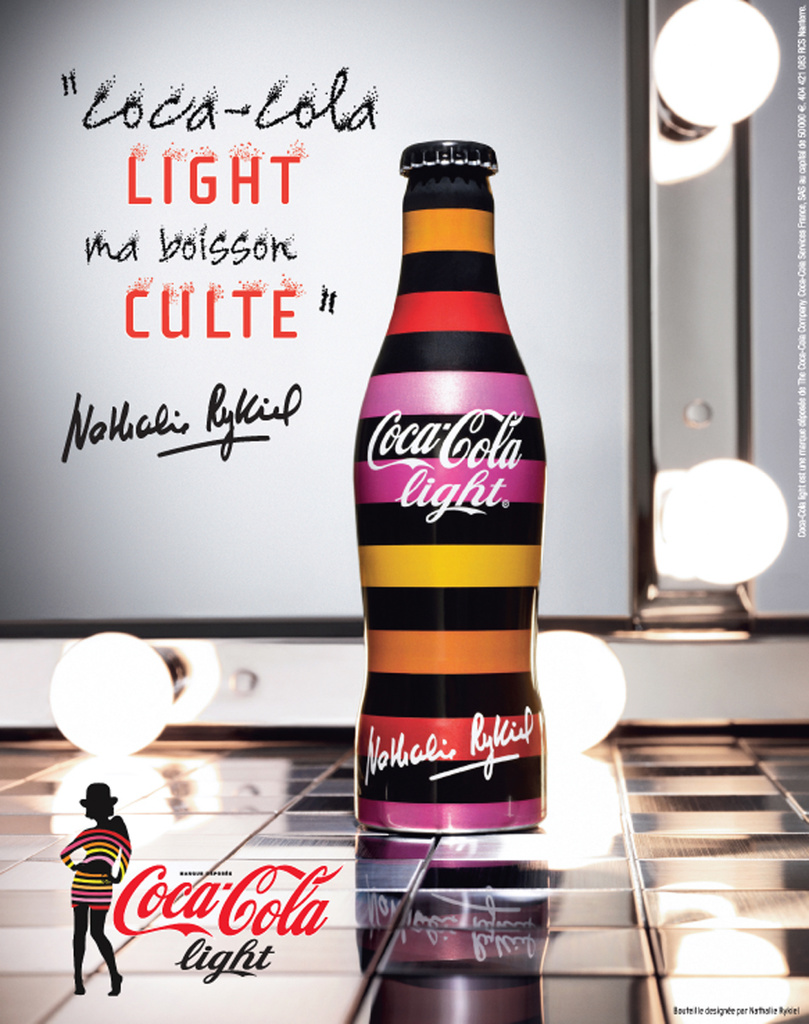 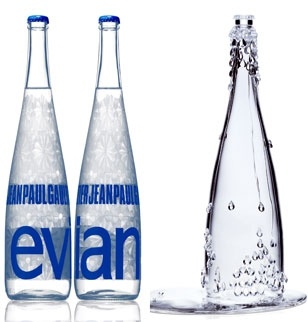 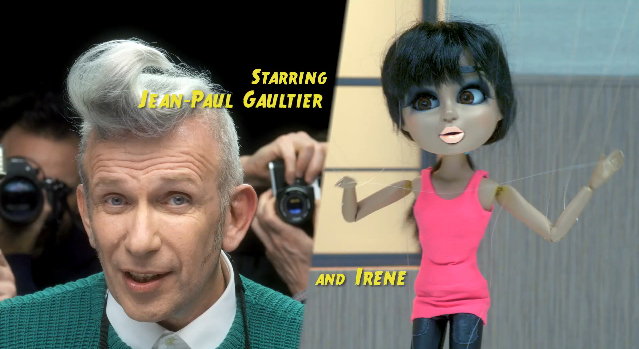