Jude Law and Giancarlo Giannini get their dancing shoes on as they engage in a 'gentleman's wager' over the ownership of a sail boat in this long-form spot for Johnnie Walker. 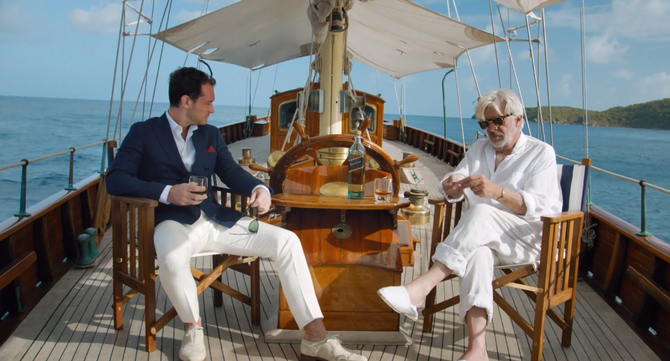 Whisky brand, Johnnie Walker and Anomaly New York have created a six and a half minute spot starring Jude Law and Giancarlo Giannini.

Whilst moored off the Islands, Jude Law proposes a “Gentleman’s Wager” over the ownership of the pretty sail boat, which the two characters are enjoying their whisky aboard. It’s not for sale, so Law has to dance for it.

The spot was shot by Jake Scott of Ridley Scott Associates on location in the British Virgin Islands and screams wealth and extravagance - which is befitting of Johnny Walker’s luxury line, Blue Label.

“The beautifully shot film sees Law in the role of a man who, despite having it all, proposes a wager as an opportunity to challenge himself to create an original performance in order to win a money-can’t-buy experience,” says Johnnie Walker.

The YouTube version of the film features an ad-within-an-ad via clickthroughs to Mr Porter, where viewers can purchase the clothes that Law and Giannini are wearing in the film. 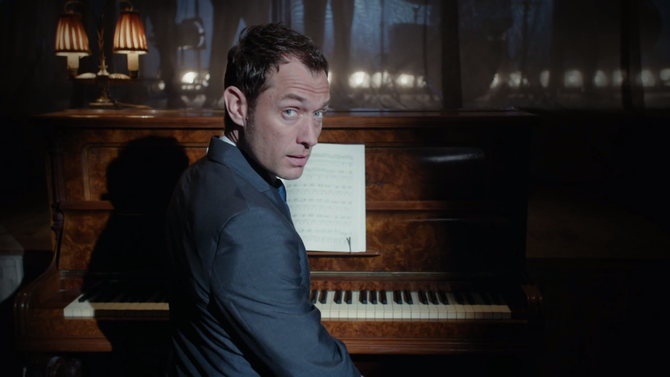 Last year, BBH Shanghai created “Change the Game” (featured in Vol. 5/2013) in which no lesser a man than Bruce Lee does the talking – thanks to some nifty CGI work from The Mill. He exhorts everyone to follow their inner voice and to never surrender until they have reached their goal. 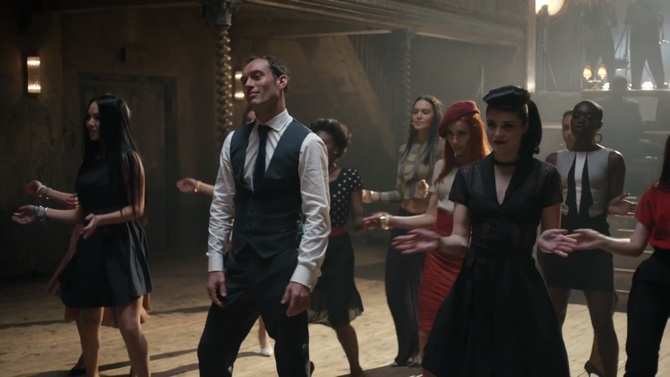 The Mill worked very closely with BBH creative director Johnny Tan from the outset, reviewing hours of Bruce's archive footage, pulling out as many images from different angles as possible in order to create the most realistic 3D representation over nine months.

Upon the ad’s release in 2013, director Joseph Kahn explained how they had Shannon Lee, Bruce Lee’s daughter, to come aboard: “We really picked her brain to make sure that everything was accurate from look to soul. We wanted to be as respectful to the man and legend as we could.”

Back in 2009, Johnnie Walker also created a short film starring Robert Carlyle - “The Man who Walked around the World” - originally meant for internal use, but was released after it proved a hit as a result of being leaked online.

Carlyle walkis the hills of Loch Doyne in Scotland recounting, in full detail, the story of how the Scottish farmer turned his product into the world famous brand it is today. 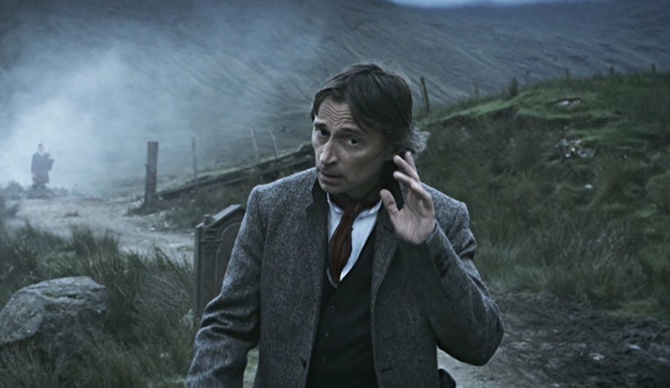