Ad legend, Lee Clow, spoke alongside George Lois at this year’s Cannes Lions about his advertising journey – from his first job cleaning bowling alleys to working next to Steve Jobs to build Apple. The Chairman of TBWA\Media Arts Lab and Director of Media Arts, TBWA\Worldwide, received the Lion of St. Mark Award at this year’s festival. Online Editor, Rhia Chohan, caught up with him for a chat by the beach.

What advice would you give to young creatives who are starting out?

It seems like what’s missing right now is people continuing to believe that big ideas are the starting point. So young creative people just have to be pushing for breakthrough ideas; ideas that are so big that they end up engaging the public conversation because they’re so interesting and so smart. Look for breakthrough ideas – that’s my advice to young people.

You mentioned in the seminar that art directors “need to take hold of digital”. Can you elaborate?

The internet’s not a very visual medium yet and it’s evolving. Being an art director, I happen to think a picture’s worth a thousand words, so at some point the visual part of the internet needs to come to life and be much more vibrant. Right now it’s pretty insulting; pop up ads and that kind of crap.

What part of digital excites you or which you feel shows real promise?

I think it’s interesting that people are creating more interesting content than brands and communicators, so I’d rather look at videos on YouTube and my Instagram than anything a brand is putting out there on the internet.  And so, at some point, the artists have to figure out how to use the medium eloquently. Right now the paid stuff is so obnoxious and intrusive that nobody responds to it, as far as I’m concerned. Are you going to respond to some banner ad that pops up when you’re trying to look for some information? 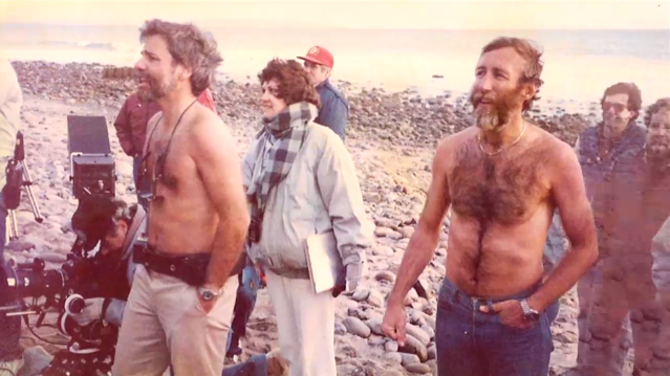 In the talk, George Lois said “the name of the game is getting great clients that make you do good work. If they don't, then f*** 'em.” What brands are the ones to work with?

I think brands that are started with a person who is leading that company with a passion and a vision - whether it’s Phil Knight, Steve Jobs or Ralph Lauren - are the brands that get it, and they are few and far between.

Most brands are big corporate hierarchies with lots of people and nobody knows who gets to decide things. And the CEO usually isn’t involved in the day to day decision making on advertising - they don’t think it’s that important.

Steve Jobs, for example, cared about advertising every day and Phil Knight understood that was one of the biggest investments he could make in his brand. So I think it’s the rarity of those kind of people that makes it hard to find those good clients.

And the work for Apple, can it ever be matched?

I think it’d be pretty hard for somebody else to have the same opportunity, at least in my lifetime. I guess there will be something else that will change the world eventually, but it doesn’t happen every 15 minutes.

Will we ever see the likes of Jobs again?

If you remember our “Think Different” commercial: [Steve’s] celebration of Thomas Edison, Alexander Graham Bell, Martin Luther King and even Richard Branson. They come along every once in a while and they’ll do amazing things, but for every one of those kind of people, there’s millions of everybody else that didn’t change anything or just imitate what’s been done. They’re rare – but there’ll be more.

Who is doing great work at the moment?

I still happen to be a huge fan of Wieden + Kennedy and Nike always continues to understand how the media works, putting resonating creative ideas out there. So I’d point to Nike still, even though people are bored with them being one of the smartest marketers in the world. They still are – and I happen to work for Adidas.

Is that partly to do with the revenue they have to throw at their campaigns?

The messages the brand sends out are directly related to how popular and how famous their brand is. It doesn’t happen by just spending money, it happens by it being embedded in their brand and embedded in their culture. Same thing with Apple. Again, Steve Jobs never stopped believing that the communication and the marketing was as important as the invention. When he wasn’t there, look at what happened to the company. 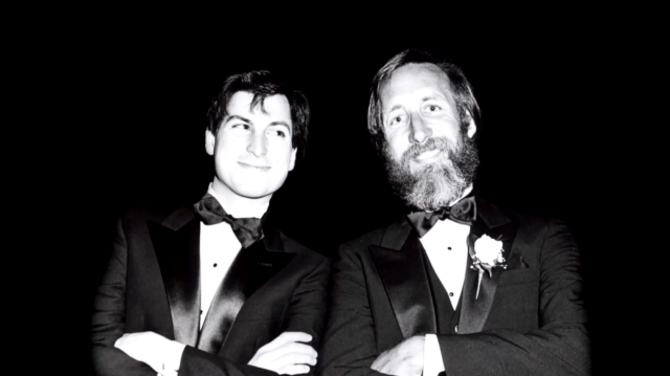 From your perspective, are there any countries in the ad industry that we should look out for?

I still think so much of it is being sorted out and it would be interesting to see another country figure out – crack the code – before the mega big Western countries. When we were doing stuff in the US that was revolutionary, London then stepped up and started doing films and things that were much more artful and cinematic and took a piece of the power.

And who knows. For example, there are a lot of smart people in India - perhaps somebody there could crack the code, particularly using all this new technology that they’re so adept at understanding.

The more we are a world of people, the more any culture can step up and be interesting and persuasive. I don’t think it is as segregated and isolated as countries and cultures used to be. People almost enjoy the idea that something’s coming from another part of the world that’s changing the way people do anything: make movies, listen to music, whatever. 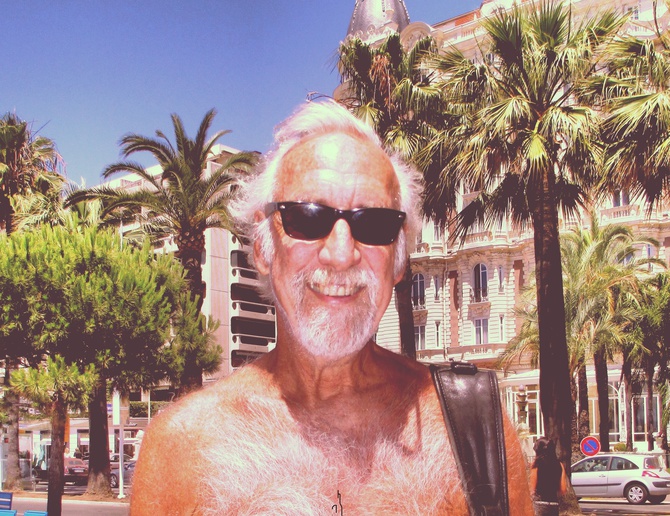