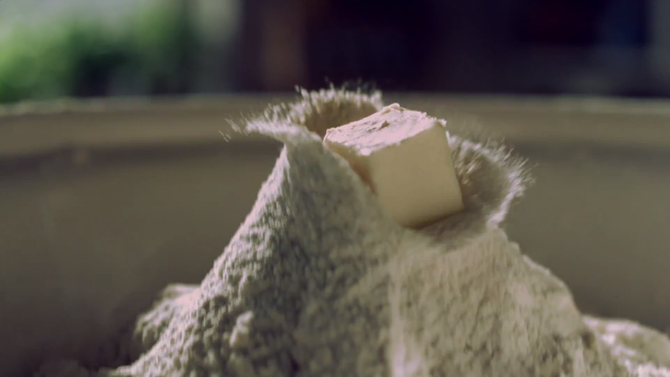 This spring, the agency announced the launch of “Weave Your Magic”, its first global campaign for the Danish butter brand, kicking off with a commercial featuring Lurpak’s answer to Vianne Rocher as “The Cook”.

Surrounded by her “pots and pans and slightly blunt knives”, she conjures up a delectable storm, with the butter accounting for what appears as “hocus pocus”.

“After much travelling, numerous market inductions and a lot of food tasting, Team Lurpak came to understand that when it comes to good food, cooks speak a universal language,” says W+K.

“It doesn’t matter where in the world your kitchen is, what dish you are cooking, or what word you use for “hot”, the imagination of the food lover is most captured at the moment of creation, the moment in the kitchen when the cook, the ingredients and the butter (Lurpak, obvs) come together as one.

“It is a moment of transformation, a moment at which all the senses come alive. The TV ad showcases this special moment and tells the story of “the cook”, celebrating her magical power to transform the ordinary into extraordinary.”

"One of the challenges was to enhance the footage, beautifully shot by John Mathieson, to make small macro food shots feels grand and impressive," says 2D lead artist Wes. 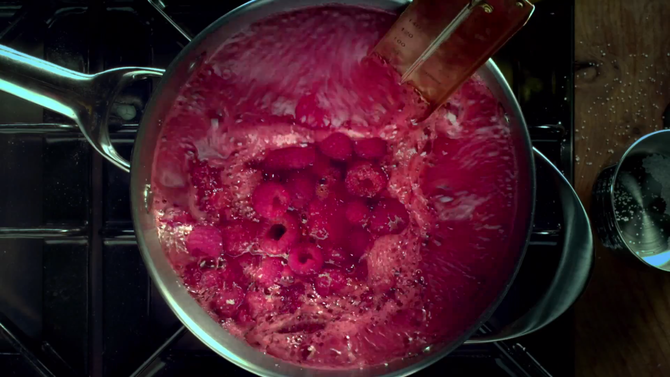 "The match strike was a combination of plates, elements and paintwork to achieve the desired effect. We also added 3D elements into the close up of the meringue to give the look and feel of an iceberg breaking up. Other shots also benefited from dust clouds and steam.

“The opening and closing shots were shot using a remote helicam which meant The Mill's 2D team needed to work on tidying up the buildings, stabilising the camera movement and adding lens flares. Scott's use of the Spike camera rig (an adapted car industry robot arm), for the moving high speed shots, created a really unique look enabling the viewer to get in close to the action.” 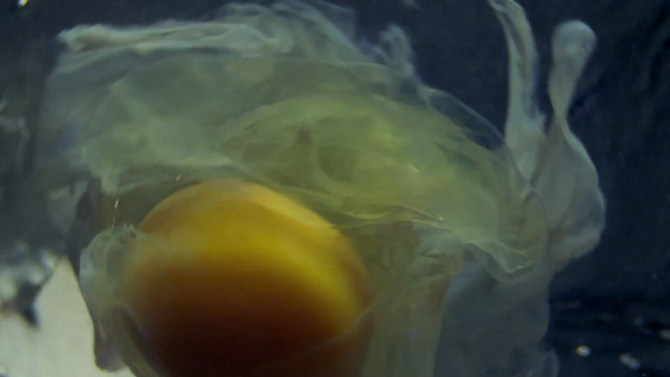 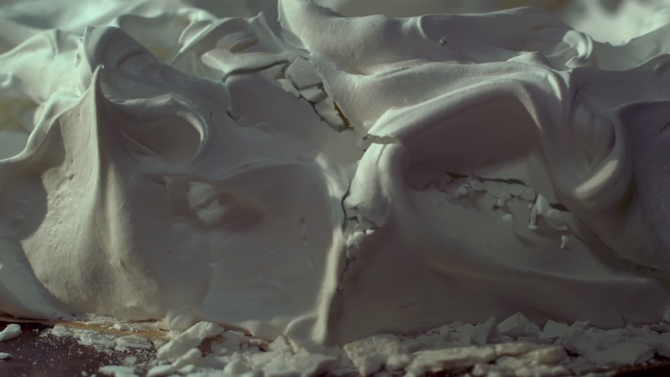