OUTDOOR WORK FROM AROUND THE WORLD

Peel away at Jean Paul Gaultier in Sweden or gaze into Beijing's mirror installations. Check out our selection of outdoor ad work from around the world. 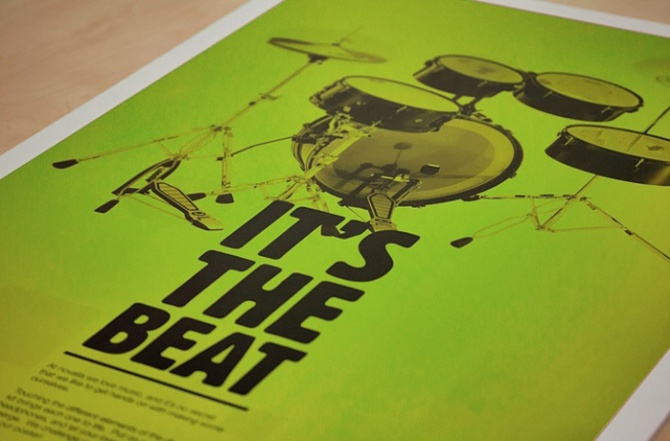 These musical posters with interactive paper could be the future for print and outdoor advertising. Novalia in England has developed a drum-kit poster which you can play with your fingertips. The interactive paper works similar to a touchscreen and the poster itself acts as a speaker. There is also a Bluetooth version plays through iPad and iPhones.

Grey Group China’s large-scale installation for Nature University carries a social message. Lake-shaped mirrors were installed around Beijing to raise awareness about China’s water crisis of disappearing lakes and wetlands. The mirrors aimed to get people living in the city to appreciate the beauty of lakes and play an active role in defending them. 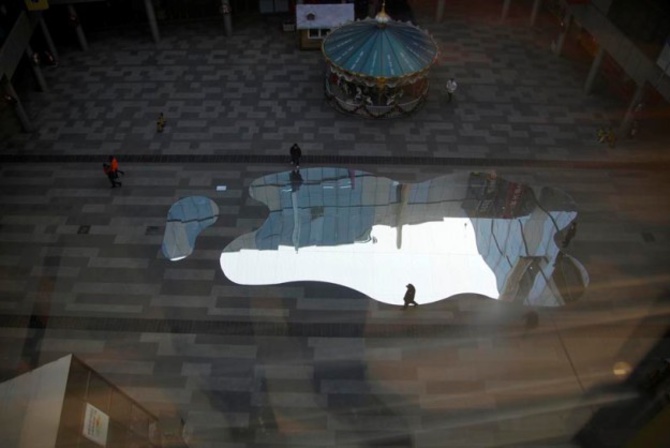 Fossil hunters on a beach in South-East England were stunned as they stumbled across what appeared to be the remains of a giant dragon. The spectacular skull the size of a London bus appeared to have been washed up on Charmouth beach on Dorset’s Jurassic coast, famous for its treasure trove of dinosaur fossils.

The skull was revealed to be an impressive sculpture installed overnight by movie and TV streaming service, Blinkbox, to celebrate the arrival of the third instalment of HBO’s Game of Thrones on the service.

Probably one of the most fun pop-up store promotions in a while - a simple and smart promotion for Adidas, which let fans jump with Chicago Bulls’ Derrick Rose to get a pair of his trainers in a “D Rose Jump” store in London. Hundreds of fans descended upon the Hackney area to make the 10-foot jump 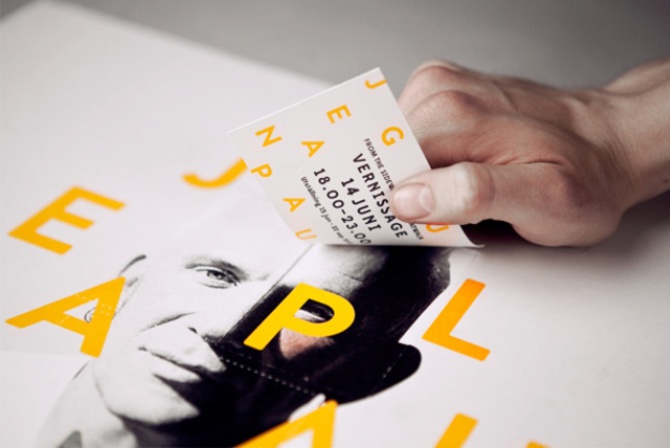 A poster for Jean Paul Gaultier’s exhibit in Sweden revealed the designer’s playful side. Created by Amanda Berglund, the poster included cards that could be pulled off, each showing a new image underneath. Printed on the cards were the details of the exhibit and as each on was pulled off a serious image of JPG was transformed into a fun and playful photo. 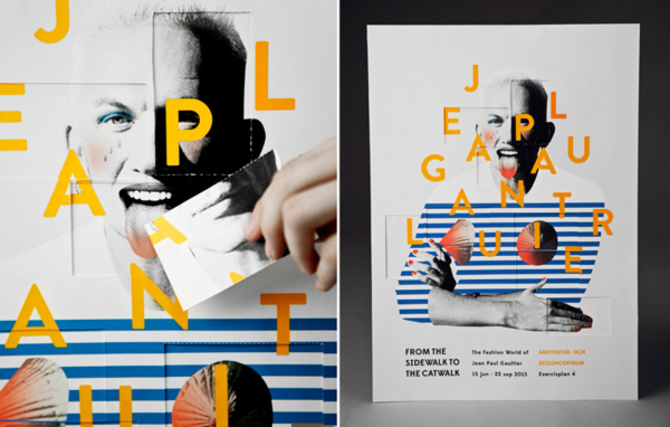 An ingenious ad for Black Sabbath’s comeback album, “13”, which is shown ‘emerging’ from layers of old posters. McCann dug their way through the many layers of flyposters that cover Copenhagen’s walls to create the installations and resurrect the legends. 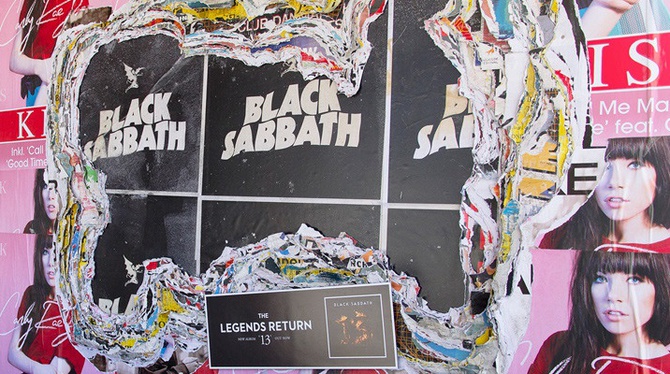