As the Hollywood director makes his long awaited return to sci-fi with Prometheus, we revisit some of his commercial work from the futuristic genre. 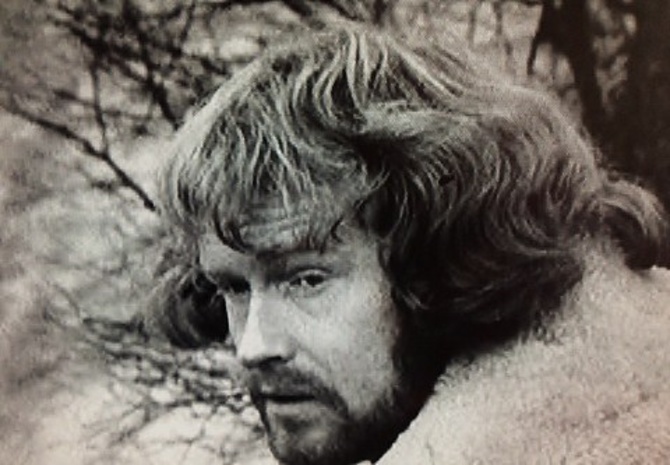 “At a recent D&AD President's lecture...” says D&AD CEO, Tim Lindsay, “Sir Alan Parker said this of his fellow director and compatriot, Sir Ridley Scott: 'Basically if the script featured a model by a pool, Ridley got the job; but if it was two housewives in a kitchen, I did'.  Except he didn't say 'housewives’.”

“Interestingly, they came from very different backgrounds - Alan was a copywriter, but Ridley came from the Royal College of Art, via the BBC into directing.”

Advertising has always been close to home for Ridley Scott, one of the leading British ad men in the 60s and 70s. He has said himself that his work in commercials taught him about everything he needed for feature films, from lensing to operating.

“It’s better than any film school you can possibly have,” he explained on the recently aired ‘Ad Men’ documentary from RSA Films, which was inspired by D&AD’s 50th anniversary.

Although decades old, Scott's 1973 “Bike Ride” ad for Hovis still influences commercial directors like Ringan Ledwidge (who directed 2010’s “Go on Lad” for Hovis). It was in the 80s however, when Ridley Scott made his mark on science fiction both in features and commercials.

“There's no question that elements of his most famous films have pre-echoes in his commercials. And vice versa,” explains Lindsay.

Pepsi’s “The Choice of a New Generation” by BBDO, New York featured in Lürzer’s Archive back in Vol.1/1986 and starred Don Johnson and Glenn Fry from Miami Vice. An earlier ad for the brand (1984) saw Scott pay homage to Close Encounters of the Third Kind in “U.F.O.”.

Video: Pepsi “The Choice of a New Generation” by BBDO, New York

Another series of commercials he directed post Blade Runner, this time for for British bank Barclays, carries the same look and style of the sci-fi film.

In ‘Ad Men’, he reflects on the spots: “I had 19 calls from Hollywood the following morning saying: that was fantastic, have you ever made a film before? And I’m going, it’s Ridley Scott here you dope.” 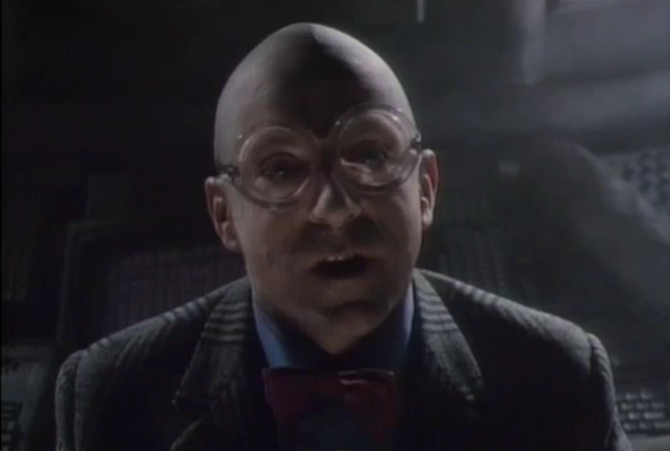 Perrier’s “Danse Cosmique” spot by Ogilvy & Mather, Paris (featured in Archive Vol. 4/1990) took us on a trip through the Milky Way. We see planets spinning in space, weird rock formations and to our surprise, a bottle of Perrier being opened in the foreground. Suddenly a dusty record materialises and, using the bottle crown as a pick-up head, the record starts playing James Brown's "Sex Machine."

“Future Thoughts” (Vol. 2/1998) by WCRS, London for mobile network Orange was a beautifully shot commercial with impressions from life on a different planet, showing the future as imagined by Orange.

A voice from the off narrates how technology could shape a world where we will communicate only via satellite and email and where human interaction will disappear. Contrasting with this bleak outlook are the images we watch from a planet where technology has taken a different direction. The opening shots resemble the wheat field scenes we see later on in Scott’s historic epic, Gladiator (2000).

"Deficit Trials" was a 1986 ad for W. R. Grace set in 2017 offering a 60-second glimpse of a world where the future generation put 1986 leaders on trial for bequeathing a massive national debt obligation. The controversial subject meant some major networks refused to air the ad.

Probably the most famous ad directed by Ridley Scott is Apple’s landmark “1984”. The Chiat\Day spot took the Grand Prix at the 31st Cannes Lions and is considered by many to be one of the greatest and most influential commercials of all time. The dystopian nature of Blade Runner saw Scott as the perfect choice of director for the ad, which launched the Apple Macintosh by envisioning a sci-fi scenario of an apathetic people whose every move is controlled by an Orwellian "Big Brother".

“Interestingly, most of his commercial work looks as fresh today as it did when it ran,” adds Lindsay.

“Sir Ridley was part of the small group of British directors who cut their teeth in commercials in the 60s and 70s, crossed over into features and conquered Hollywood - but who were always prepared to come back to advertising, their first calling.

“You have to say he must be the most influential British director of his generation. And he's still going strong.” 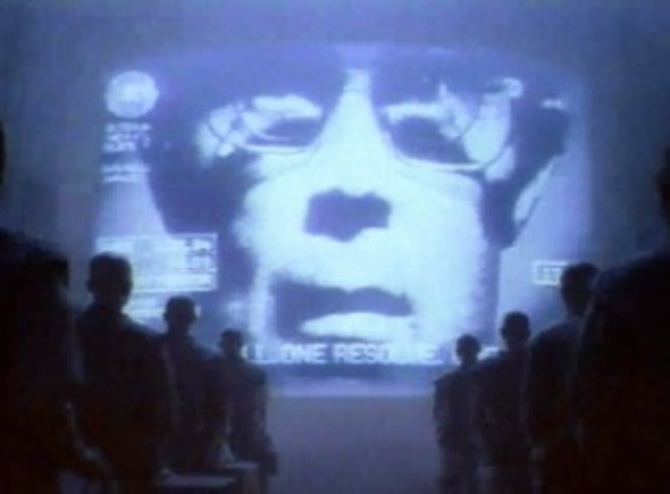 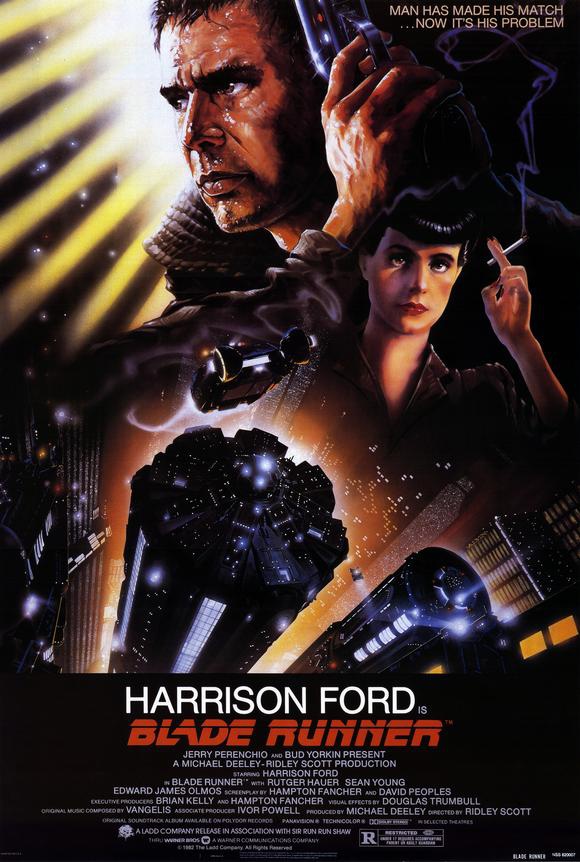 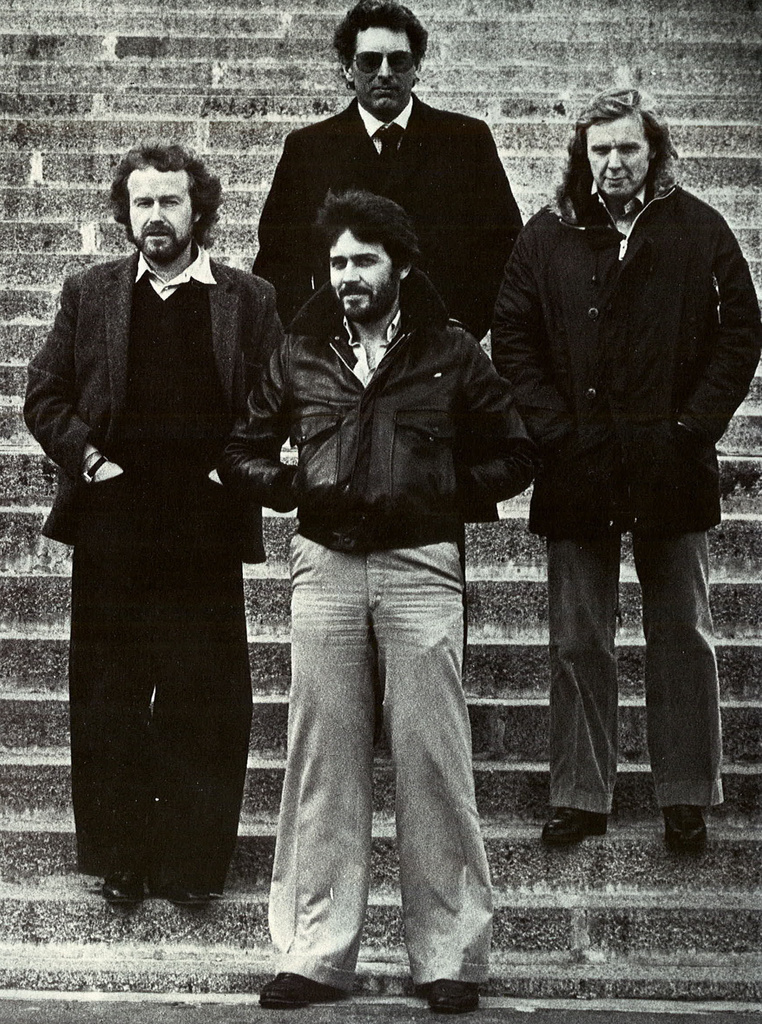