Ever wondered what inspired some of the most famous scenes in classic cinema? DDB, London’s new films for Volkswagen reimagine just that. 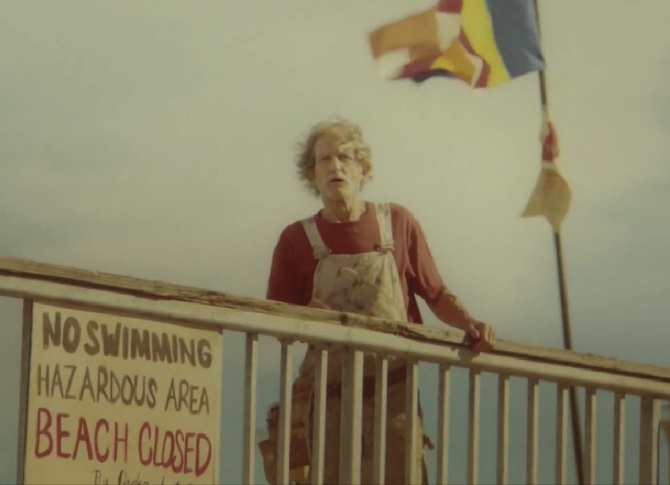 The latest instalments of Volkswagen’s “See Film Differently” series in support of independent cinema purport that “some of the most famous moments in cinema were never scripted.”

The spots, directed by Ivan Zacharias, are currently running at independent cinemas across the UK. Each one wittingly reveals the unlikely origins of iconic scenes in Jaws, Taxi Driver and The Silence of the Lambs, with the look and feel of the films faithfully reproduced.

Volkswagen has been releasing these spots in support of independent film and to spearhead their involvement in film festivals as a sponsor since 2005.

In 2009 VW teamed up with DDB, London to create three spots which feature the story of three people who have each made life decisions based upon inspiring films.

“Dudeism” featured a man who became an evangelist for a religion based upon the philosophies of the Big Lebowski character ‘the dude’. Another spot saw a magician, who has decided at a young age that his future is in magic thanks to the film Charlie and the Chocolate Factory and the third featured a character who decided to become a weightlifter after watching the boxing classic, Rocky.

2010’s campaign focused on iconic film locations such as Katz’s Delicatessen, which featured in When Harry Met Sally. Fans were also abler to enjoy classic movies in the places they were filmed as VW hosted a series of exclusive location-based screening of classic flicks.

The 2007 campaign involved tongue-in-cheek spots detailing the conspiracy theories about the real messages behind the films. Apparently Ghostbusters was a health warning about the American obesity crisis and Mary Poppins was The Exorcist with songs!

Video: Volkswagen's "See Film Differently" by DDB, London - "The Silence of the Lambs"