Aardman Animations and London agency Johnny Fearless have produced a poignant short film to promote the re-opening of London's Imperial War Museum and the launch of its new First World War Galleries. 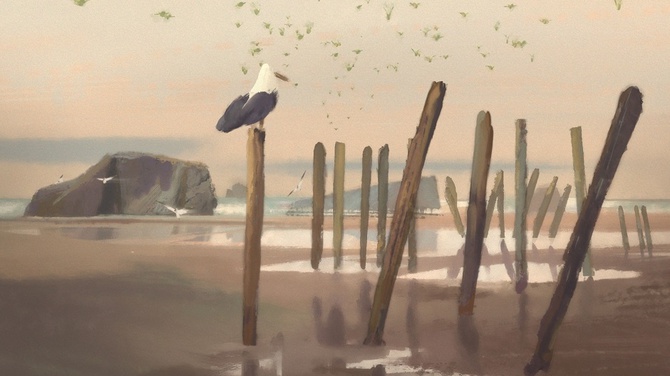 “Flight of the Stories” is a 90-second film which uses a combination of CGI and 2D illustrations painted by Aurelien Predal to depict the journey of personal stories and letters written by those who never left the fields of Northern France during the First World War.

Quotation marks symbolise these stories in the film and emerge as lines are read from letters and diaries entrusted to the museum by relatives during and at the end of the First World War. As the voices gather, the bird-like characters join to form a flock, taking flight across Northern France and the English Channel, over London, and finally resting at London’s Imperial War Museum.

“IWM London is very much The People’s Witness. It has been documenting conflict around the globe through its unequalled collection of artefacts and objects since the First World War allowing people to reach their own informed observations,” says Johnny Fearless executive creative director, Paul Domenet.

“To encourage people to visit the new IWM and at the same time commemorate those whose toil and sacrifice had been so great was the challenge. We began with the very things which set the IWM London apart. The objects: The physical pieces which connect the visitor with the historical figure. The things. Everyday things. Quirky things. Personal things. Lethal things.

“These were what we believed really ‘spoke’ to people and told the story in a way that history couldn’t. And what symbolised speech and stories more simply than quotation marks? What if, through quotations marks, we gave these artefacts a voice? That would be a change from the usual mud and blood images of the First World War.” 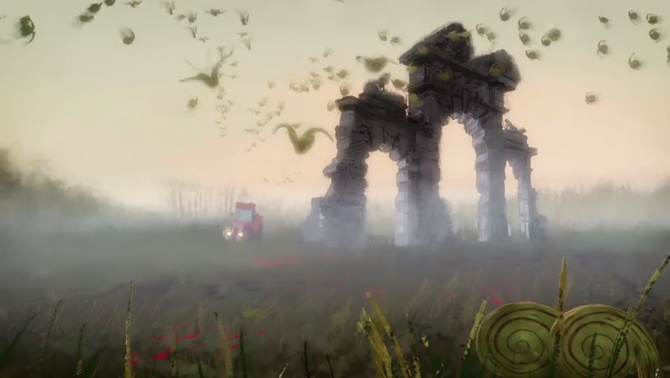 The animation and backdrops of the film draw upon the work of wartime artists Paul Nash, William Orpen and Norman Wilkinson. Aurelien Predal, an artist established in the realm of feature films, produced frames which paid homage to this school of painting. His work was literally projected onto 3D frameworks.

“The visual aspects of the film were to have one foot in 1914 and one in 2014. So the artists of the First World War were the platform for the animation,” says Domenet.

“Keen to make this film as true to its subject matter as possible, we used modern voices to speak lines from letters and diaries and stories of real people. Those who had lived and, in many cases, died on the battlefields of The Somme and Ypres and Passchendaele.”

Sound designers GCRS were given original Imperial War Museum files to trawl through and paired the first-hand letters written by soldiers on the battlefields with genuine background sounds of people and artillery.

One voice, that of a soldier singing ‘We’re here because we’re here’ is the actual voice from a hundred years ago digitally enhanced to sound as if he were singing today. Even the sound of shelling and gunfire is from the archives. London-based recording studio, GCRS worked on the sound design.

“It has been a challenging, moving and ultimately incredibly rewarding experience. We’re so proud to have done this. We hope it attracts tons of visitors. And we hope it respects those to whom IWM London have been entrusted to tell their stories.”

IWM London and the new First World War Galleries will reopen on 19 July 2014 to coincide with the official start of the Centenary commemorations. 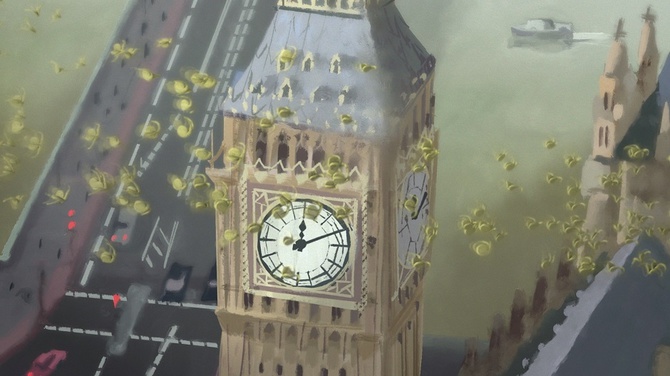 You can also watch the Making of "Flight of the Stories" film here.