Miami Ad School Berlin graduate, Marc Bieri, was one of eight creatives from around the world chosen to take part in the Sid Lee Boot Camp. The mission: to create powerful ideas for a brand in ten intense days. He writes for Lürzer’s Archive about his exciting experience... 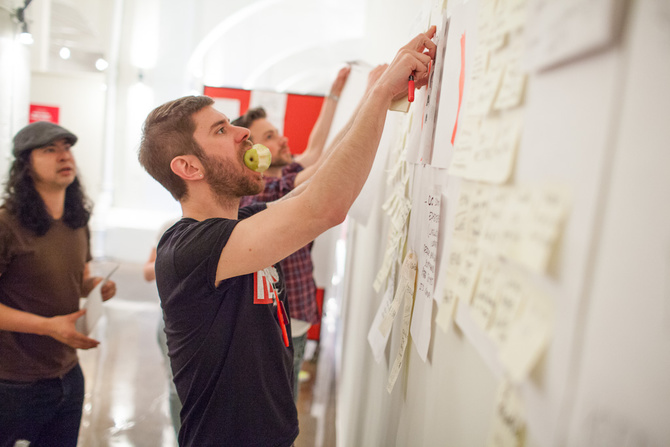 Marc Bieri is a Swiss creative living in the German capital who describes himself as a hopeless music addict who never shaves his beard.  He answered Sid Lee’s call to attend May 2012's boot camp held in Montreal, which was dedicated to help (RED) better stimulate consumer involvement with AIDS.

The journey to Montreal

Somewhere halfway across the Atlantic I found myself flipping through ‘The Sid Lee Story’. A fanzine filled with names, pictures, and a theory about mixing creatives from different disciplines. I was curious about whether it just sounded different or really was. Ordering another gin and tonic might have brought some clarification, but it didn’t.

Landing, immigration, baggage claim. Two of my fellow boot campers were on the same flight as I was and we joined the other five after a short taxi ride to 8 Queen, Montreal - a big space that looked surprisingly glamorous for something called camp. 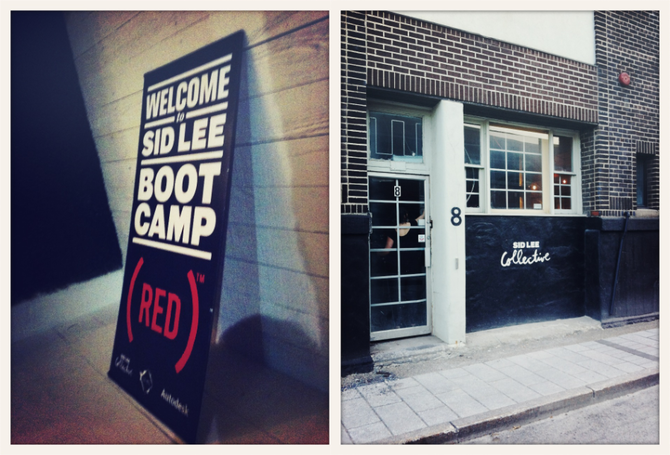 Breakfast was at 8am, which had us getting up at 7am for our morning workout. It was a boot camp, after all. The other mission was to help (RED) stop mother to child HIV transmission in Africa by 2015. And since nobody really knows how (RED) works, we had to tell that story too. So much for the brief.

The first two days were coached by Adam Bracegirdle who had us flirting with strategic thoughts and digital concepts while covering the walls with Post-its. At 5pm we presented the ideas to Philippe Meunier (Creative Chief and Co-Founder) and Helene Godin (Creative Director), a ritual that we kept up for the whole camp.

Evening number one saw us touring Montreal ‘alternatively’. At least that’s what the tour guide said. And the next day we got the chance to visit Cirque du Soleil’s brand new show, Amaluna. 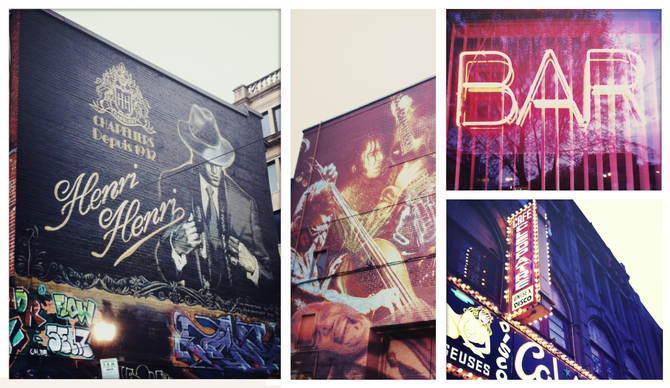 Day 3: What an event

Which perfectly made sense, because we spent the next day concepting on events and were now coached by Joanne Fillion, Creative Director at Cirque du Soleil. I think it was about this time when the Sid Lee way of doing things kicked in. By now we knew each other well and the brief by heart. Kicking around ideas was as easy as kicking a ball. Literally.

The next coach up was Jean Pelland, Associate Architect at Sid Lee Architecture. Surprisingly, he had us building things. After that, something else was building up: pressure.

Day 5: Presenting to the president - almost

Something called a turning point was happening on that day. We presented our three main ideas to Bertrand Cesvet, Chairman and Senior Partner. And having watched last year’s boot camp videos on YouTube, we knew that if our ideas sucked, he would let us know that they sucked. Big time. But they didn’t, which was almost a bit disappointing. But we soon forgot about that picnicking away in Montreal’s Mont Royal park. 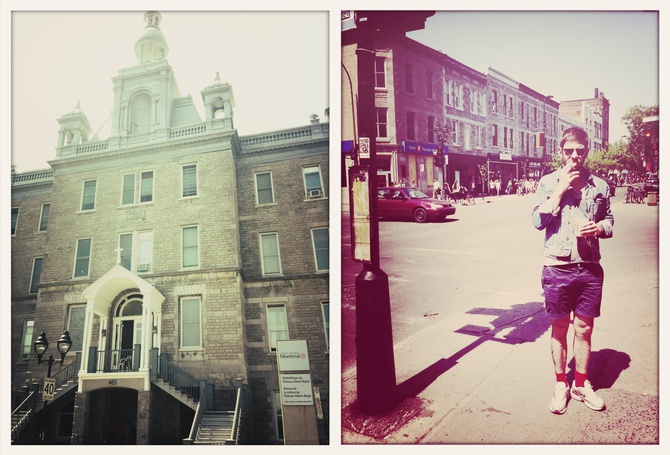 Day 6 and 7: What was the concept again?

Now that the main idea was chosen, we would start working on our case movie – that’s what we thought. But building that video showed us that we needed to rework the concept quite radically. So we did what all creatives do: worked nights, slept in shifts, and ate a lot of pizza while dancing to Wankelmut’s 'One Day' non-stop. Happy times!

Since we would present our final case movie at C2-MTL, a conference about answering commercial questions with creative answers, we moved to the C2 site for the last three days. And we did present! As opening act to Francis Ford Coppola, by the way, in front of 1,200 business professionals and (RED)’s CEO Deborah Dugan, who loved our ideas. In fact she called it a "dream come true". 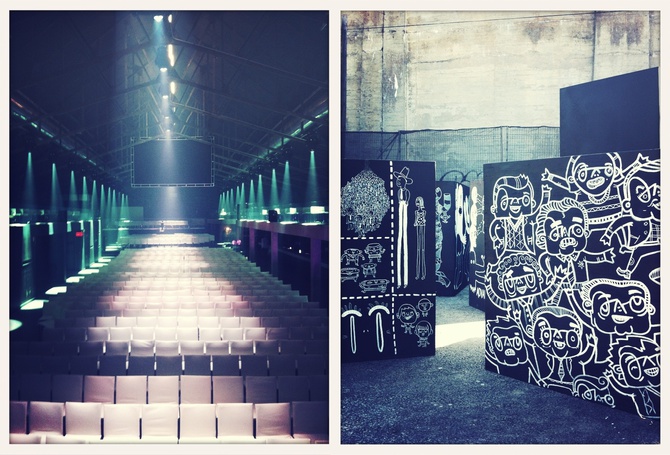 Day 11: Across that ocean again

Did the past ten days really happen? How will I survive again in the real world, without being pampered to every need, without having cameras follow every move I make? Can I start again, please?

For more information on the Sid Lee Boot Camp 2012, visit the website.

Meet the other campers here. 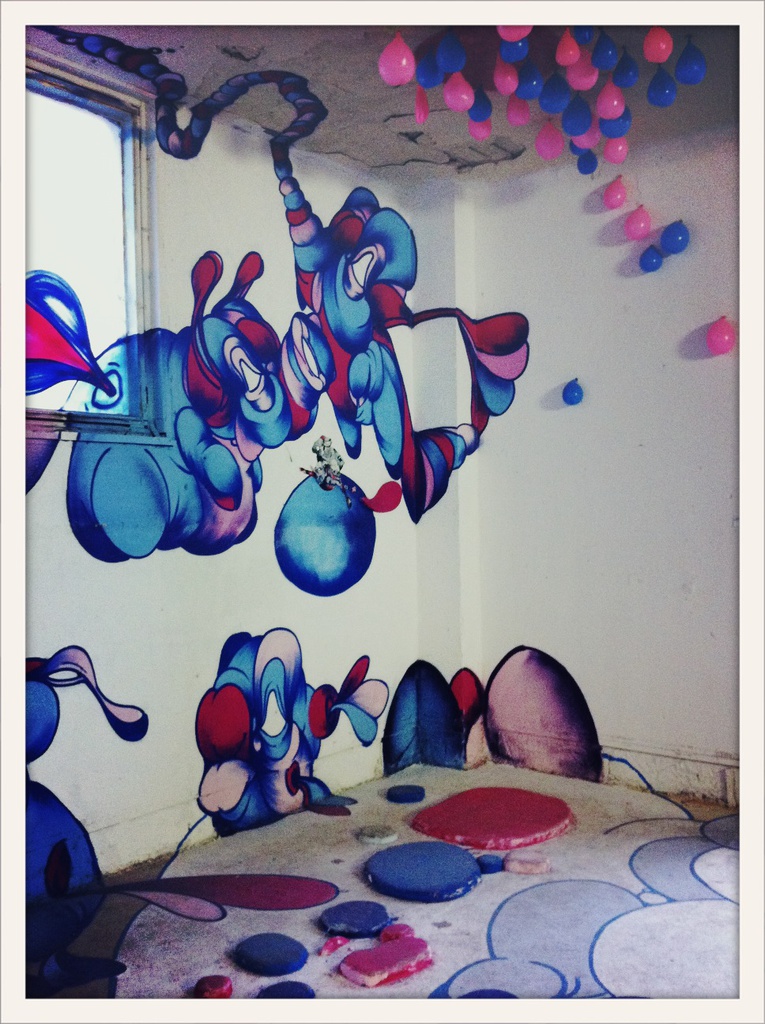 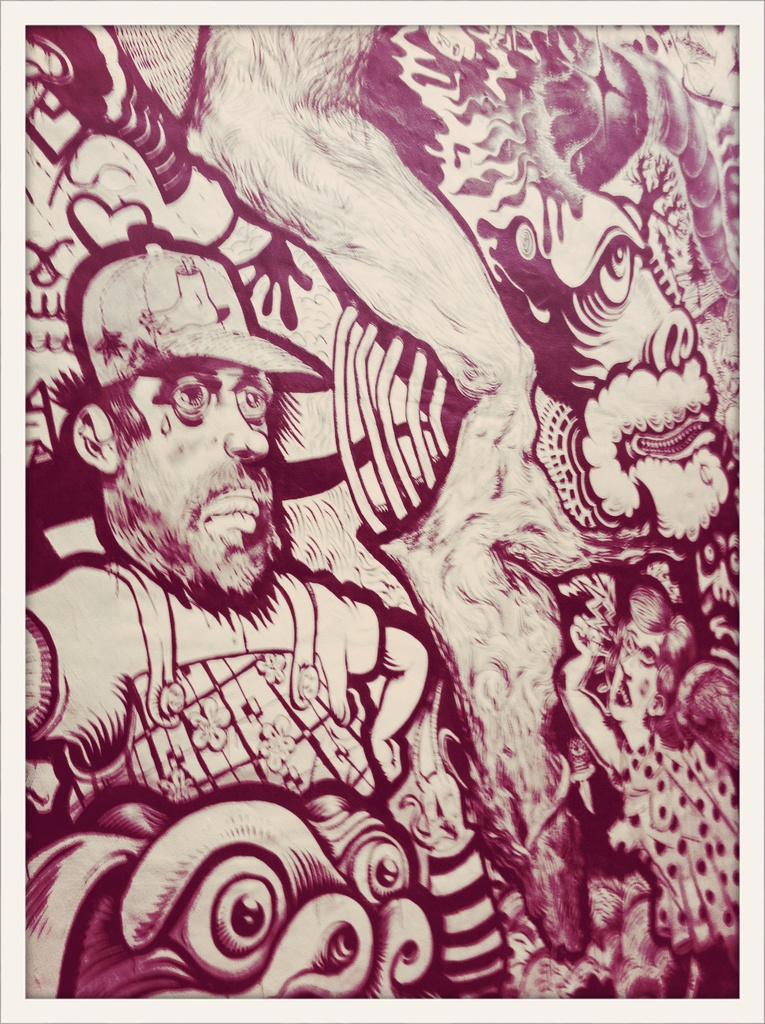 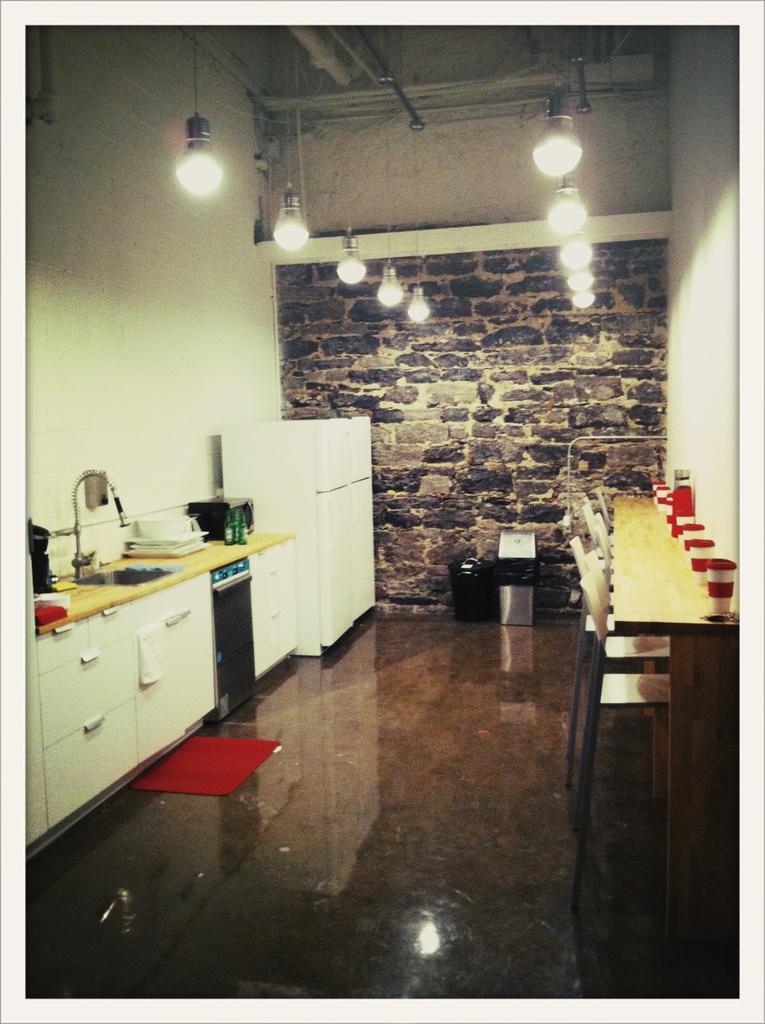 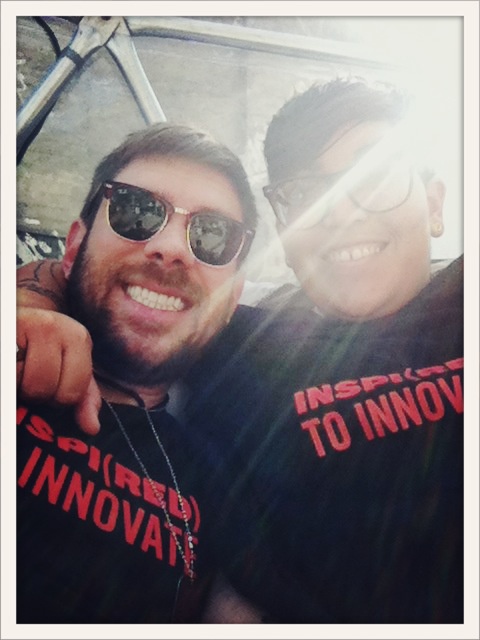 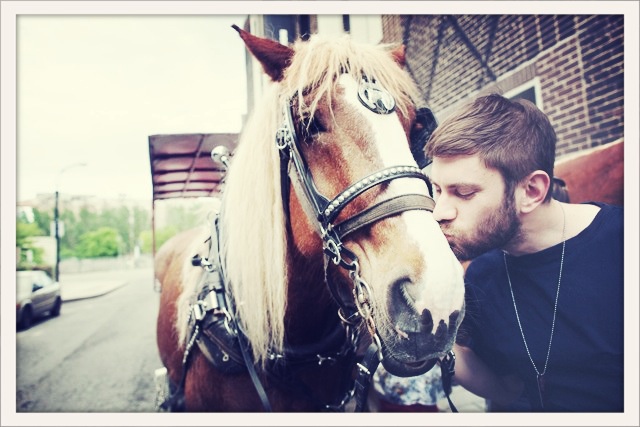 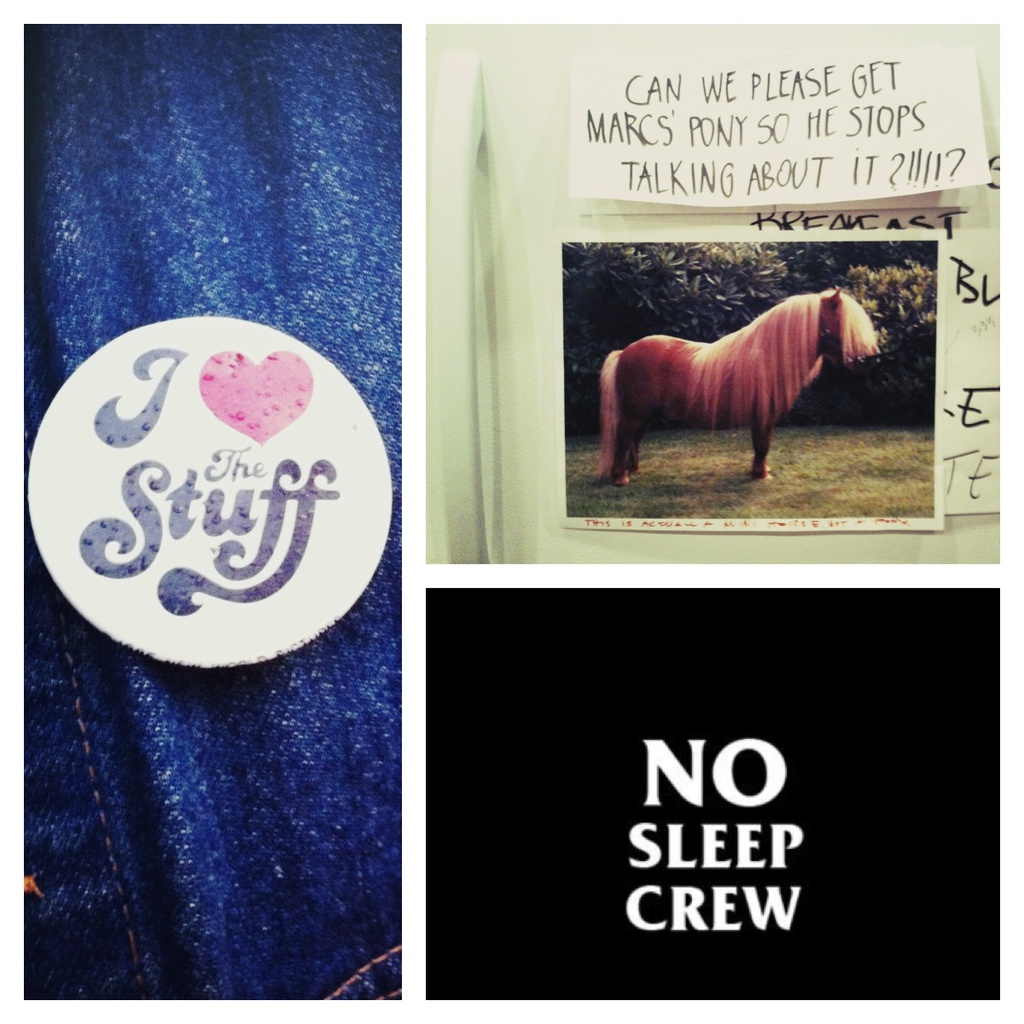 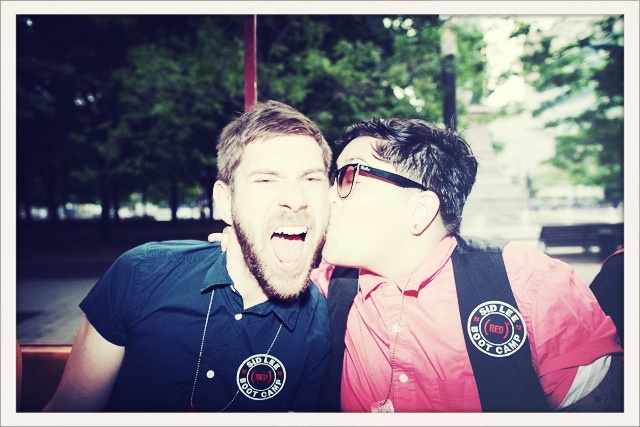 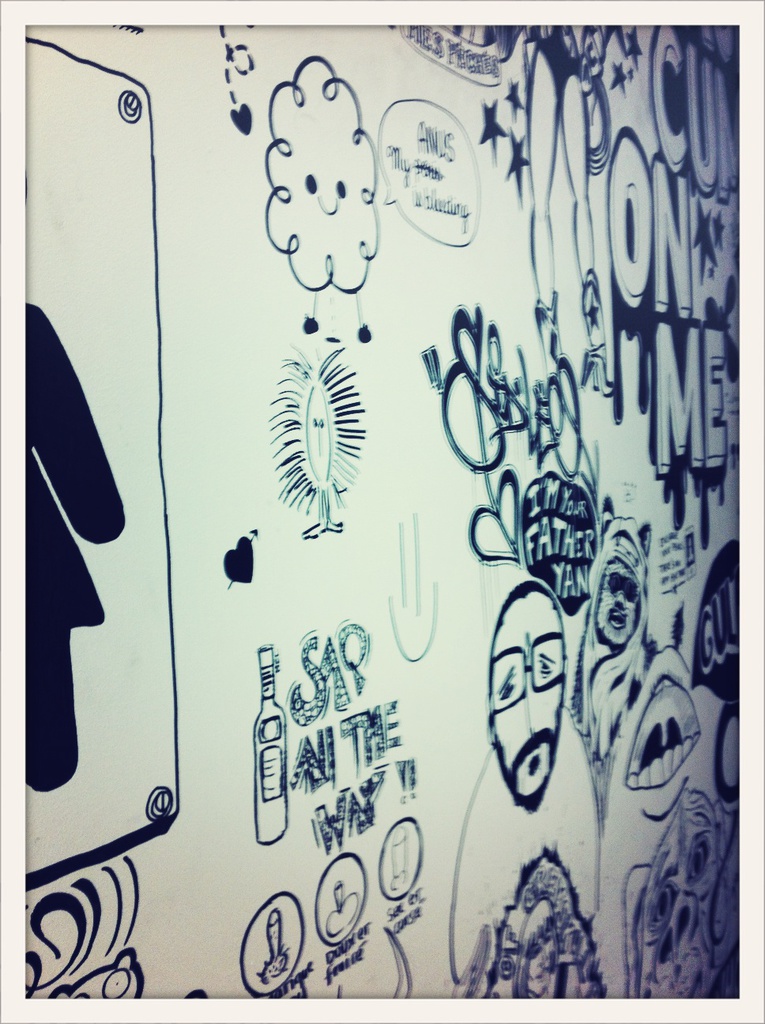 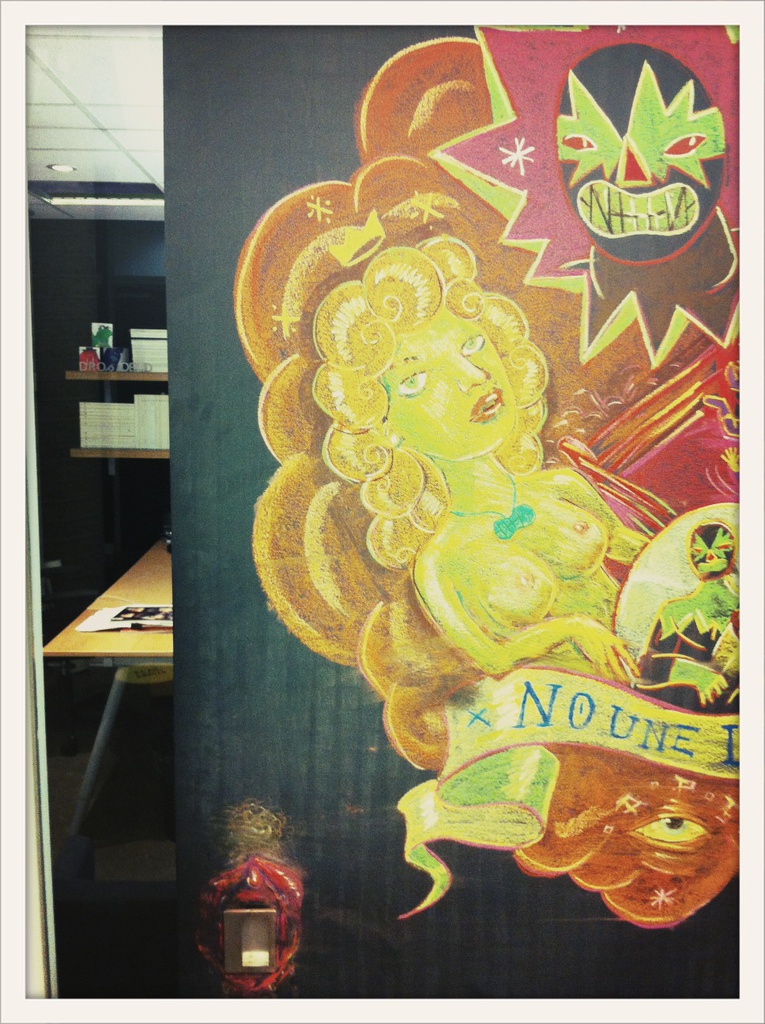 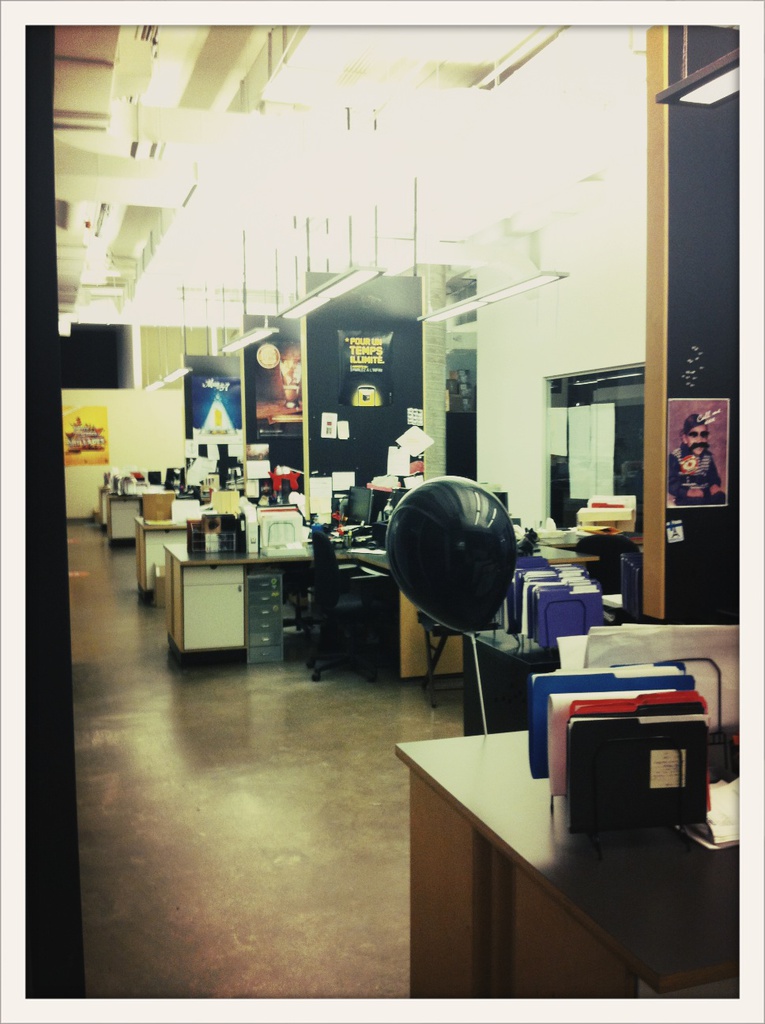 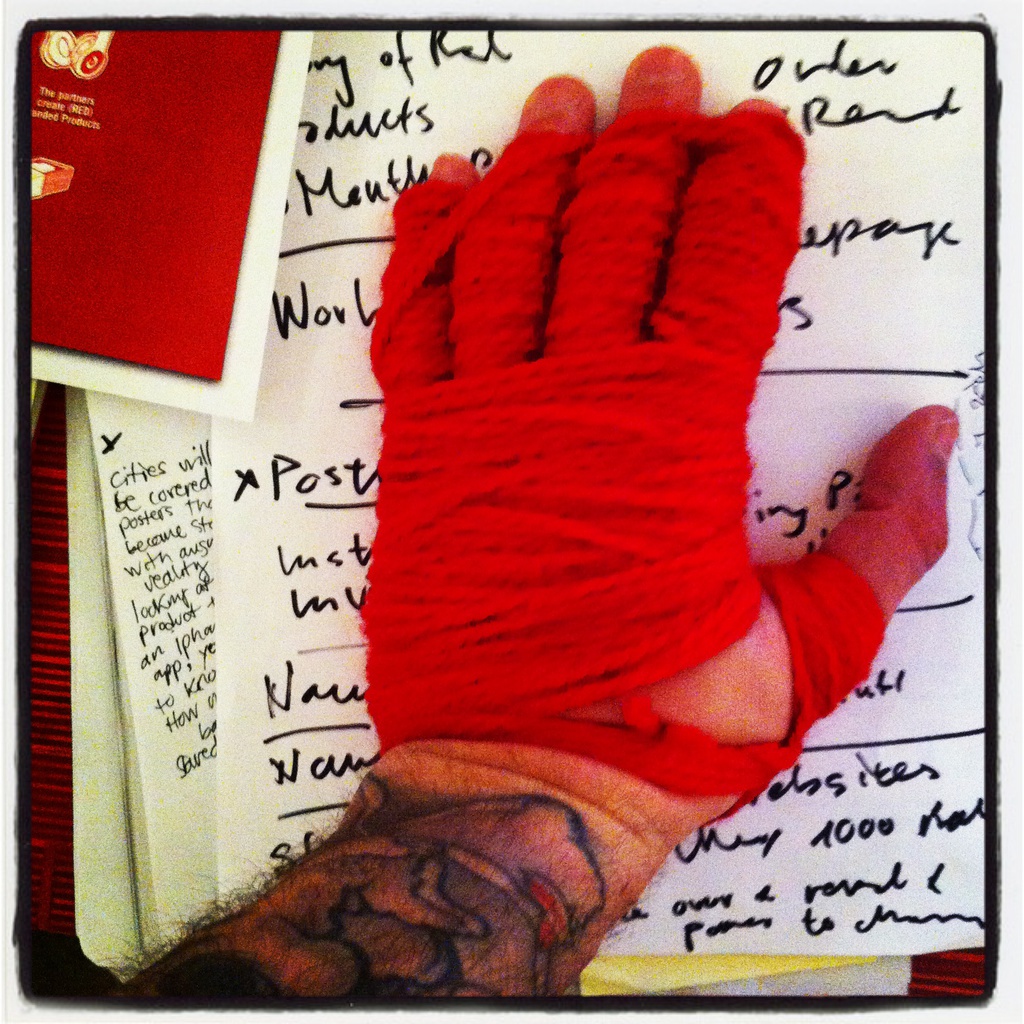 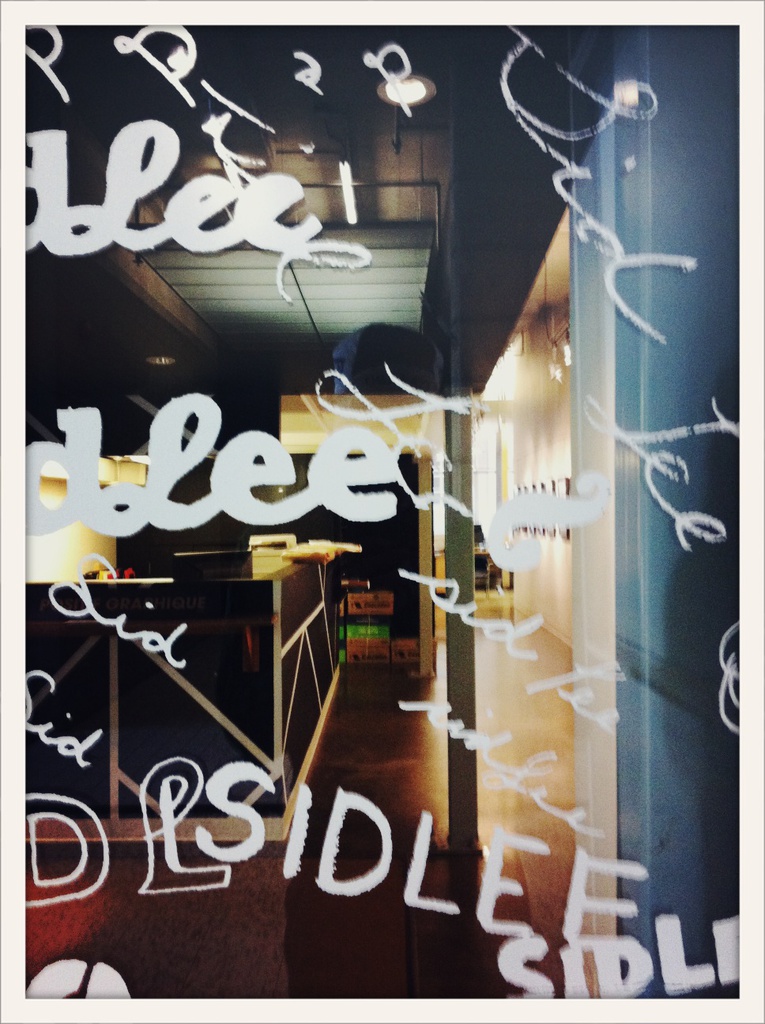 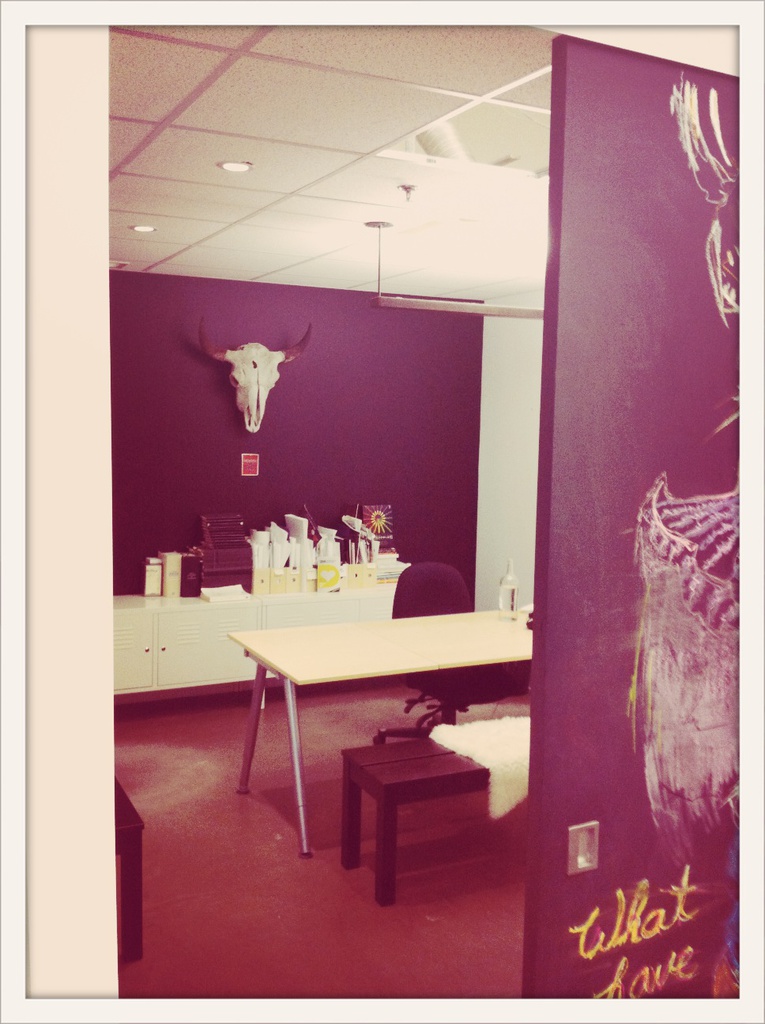