Ever been in a public toilet and found yourself rolling your eyes at the poor spelling and grammar of the resident graffiti artist? 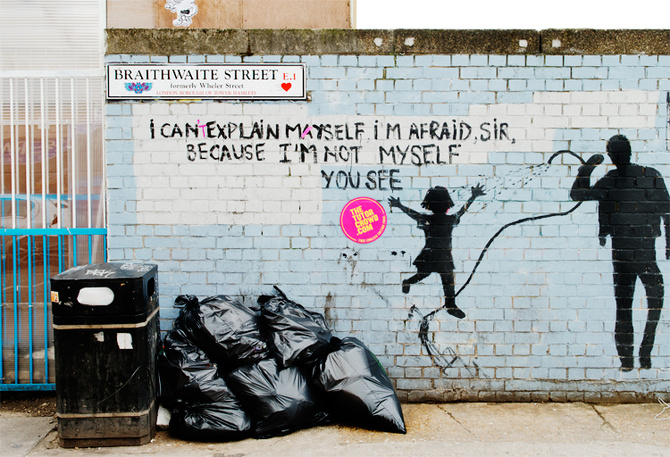 We use the term “artist” very loosely here – it’s hardly the work of Blek le Rat or Banksy. But this is the very thing that has inspired a tongue-in-cheek outdoor project for online English tuition service, The Tutor Crowd.

The stickers direct children and their parents to The Tutor Crowd’s online service for a free English tuition trial.

As well as highlighting the need for English tuition, the work - written and art directed by Dan Kennard and Ben Smith - aims to debunk the myth that it’s stuffy, old-fashioned and expensive, repositioning it as online and available from “expert tutors anytime and anywhere”. 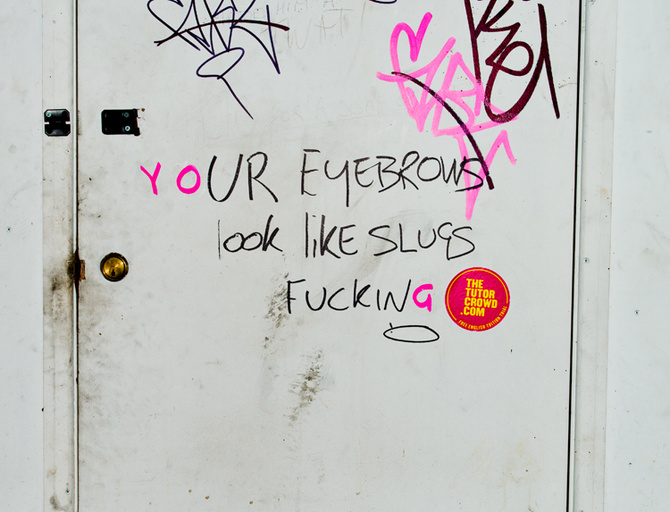 The giggle-inducing blog is part of their “Take the Classroom to the Streets” campaign which is running outdoor across London, in areas including Shoreditch, Old Street, Brick Lane, South Bank and Camden.

Patrick Wilson, founder of The Tutor Crowd, said: “Good spelling and grammar is fundamentally important to young people. But teaching it doesn’t have to be old fashioned and stuffy. We wanted to engage parents and young people alike, and make them realise that online tuition is an option that’s available to try.”

Beri Cheetham, Executive Creative Director of Arc said: “To change the traditional perception of English tuition, we needed a non-traditional approach. It’s tongue-in-cheek, free and makes people smile. But most importantly, we hope it helps young people engage in grammar and spelling and get support they need."

Print ads will also be created from the project. 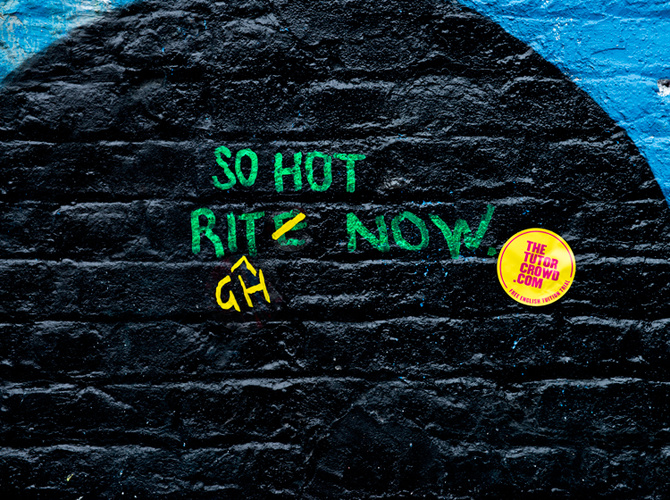 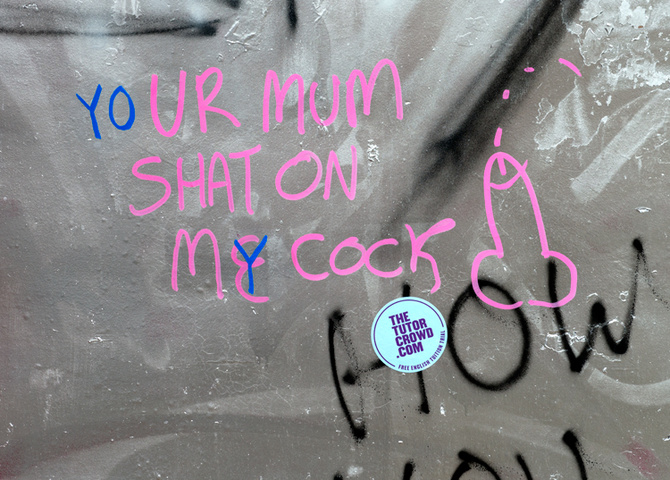 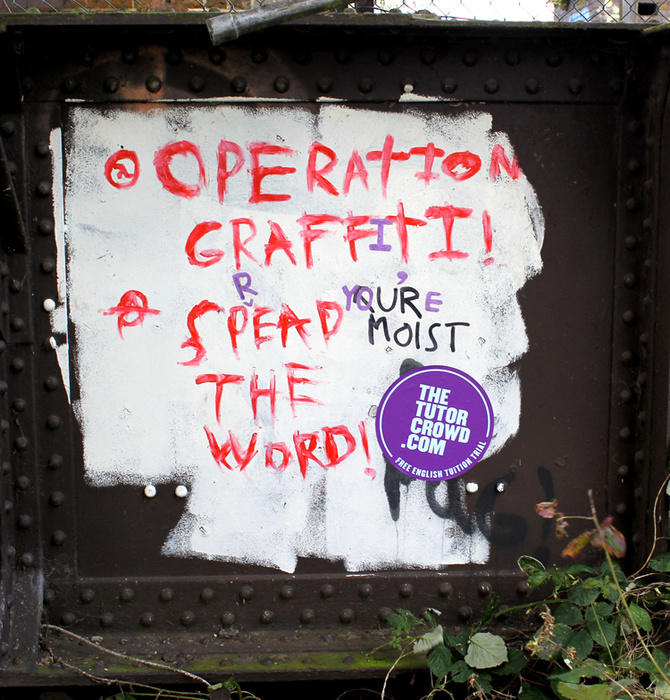