The Hunter and the Bear are back with another interactive campaign that transports you back in time to different eras. As well as taking you on a YouTube journey, it will probably get you told off at work.

Warning: once you start playing with this new campaign for correction fluid brand Tipp-Ex you might be here for some time - decades perhaps.

Mr Bear and the Hunter are back and the scene is set at the grizzly’s birthday party, which is rudely interrupted by an approaching meteor threatening to end the world. Viewers are then given the option to avert devastation by choosing a year to be transported to.

There are over 40 different scenes in this campaign by Buzzman, France, (directed by Adrien Armanet of Les Télécréateurs and web production by Les 84) to promote Tipp-Ex’s Whiteout Pocket Mouse - with eight of them being interactive, including spray-can graffiti in the 80s. 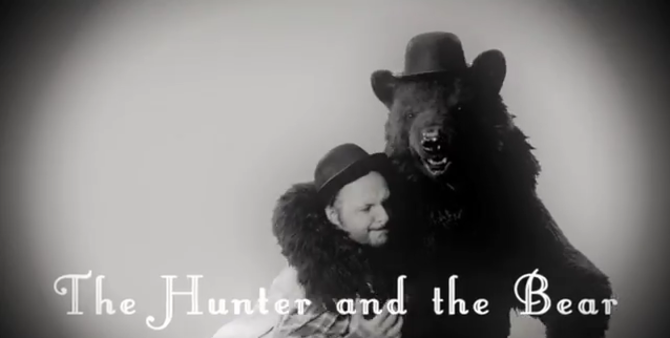 Image: Tippexperience 2 travels back to the 1920s. 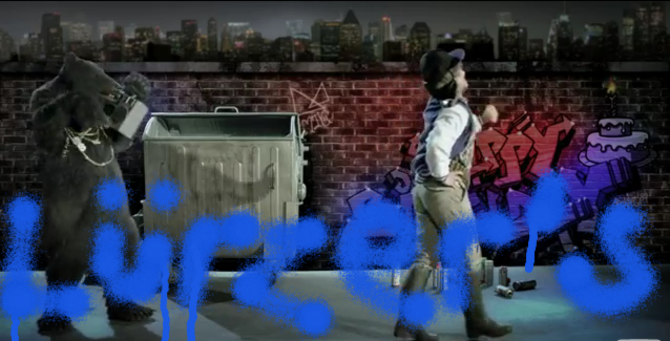 Image: Tippexperience 2 in 1984 is one of eight interactive scenes.

It of course pays homage to the 2010 campaign “A hunter shoots a bear!” which allowed you to create your own ending as to how the Hunter interacts with the bear. Viewers were invited to replace ‘shoots’ with other actions in an interactive banner on YouTube specially customised for Tipp-Ex. The Hunter and Bear would then carry out the action – whether it was to or with each other.

Even the most colourful of imaginations were entertained with a seemingly infinite amount of options, including ‘kisses’, ‘moonwalks’ and yes – if you ask them to, they do get involved with a bit of funny business too (hence the NSFW tag). Just 36 hours after the first campaign launched in 2010, it had already had a million hits, 100,000 shares on Facebook, and Twitter mentions every second. It became a viral hit with sites like Mashable ranking it number one innovative viral video of 2010.

It was possibly one of the most creative uses of advertising for an old school product on a modern space like YouTube, so it would just be rude to have not created a sequel...

We’ll leave you to explore, but here are a few ideas:

See the birth of Jesus Christ

Go back to the Jurassic era

See the birth of the biggest social network

See the ‘Millenium Bug’ in action

1980 is definitely one of our favourites (that's the one that will distract you at work). What’s yours? Let us know on Facebook. 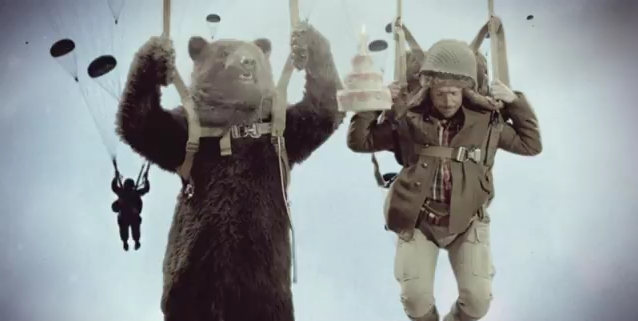 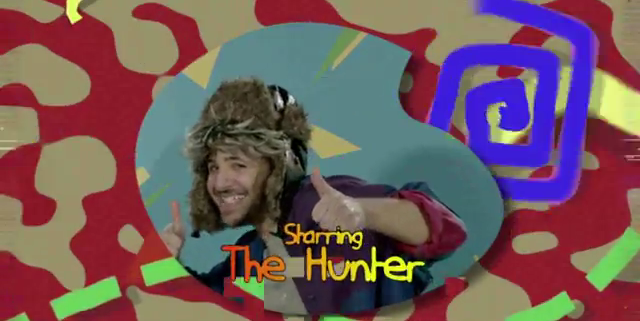