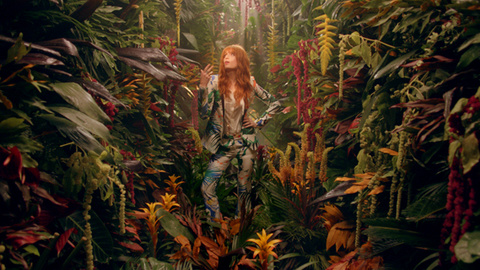 The extraordinary reworking of The Beach Boys' classic “God Only Knows” unites 27 internationally acclaimed artists from across the musical genres to form ‘The Impossible Orchestra’. The song will also be released as a single in aid of BBC Children in Need. 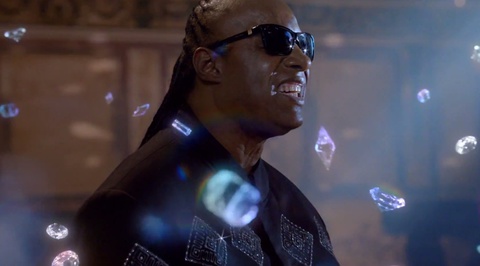 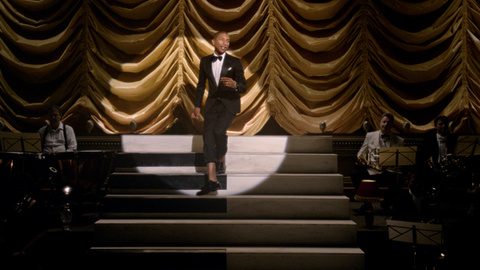 Directed by Francois Rousselet, the film is situated in the seemingly disused and decayed Alexandra Palace Theatre - home of the first ever BBC broadcast over 90 years ago - which is brought to life by a magical performance of God Only Knows.

As the track builds, the theatrical space opens up to reveal a fantastical and moving world, with a tropical rainforest, a tiger, birds, butterflies and giant bubbles. Viewers are transported high above the orchestra into a balloon-filled celestial sky, before finally being delivered back into the empty theatre, where the song’s creator and star of the performance, Brian Wilson, sings the final line.

Recognised as a modern masterpiece, Brian Wilson himself says: “I just feel so incredibly humbled that the BBC would choose God Only Knows to promote their new music initiative.

"All of the artists did such a beautiful job I can’t thank them enough. I’m just honoured that God Only Knows was chosen. God Only Knows is a very special song. An extremely spiritual song and one of the best I’ve ever written.”

The spot comes 17 years after musicians joined Lou Reed in an all-star cover of “Perfect Day”. The four-minute spot featured in Vol. 4 of Lürzer’s Archive back in 1997, and was recently selected by Editor-in-Chief as one of 30 greatest advertising spots in our magazine’s three-decade history.

London agency, Karmarama began working on the project two years ago with the original concept based on an orchestral version of Iron Maiden's “Phantom of the Opera”. Featuring major stars was not in the original idea. Other songs by the Kinks, The Beatles and David Bowie were also considered before the creative team agreed on The Beach Boys’ classic. 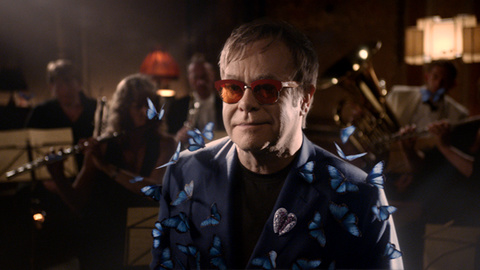