Brazil's VEJA shows the importance of knowing your news source

Brazil’s largest news agency, VEJA, wanted to get across the importance of knowing your news source. They teamed up with AlmapBBDO to do it. 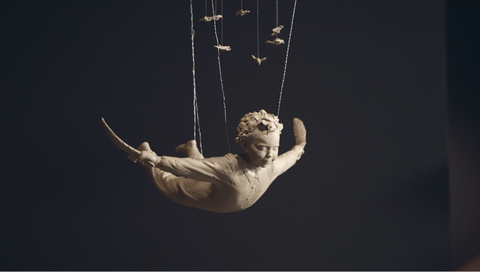 The art project was pieced together in a short film called “Distorted Fact” directed by Vitor Amati, which highlights the entire creative idea.

VEJA worked with the Sao Paulo agency to launch the integrated campaign to highlight the importance of journalistic sources. It was the first of its kind to involve various art styles in order to prove a theory: that information gets distorted as it goes through mediators, the same way that art metamorphoses each time it is being reproduced. 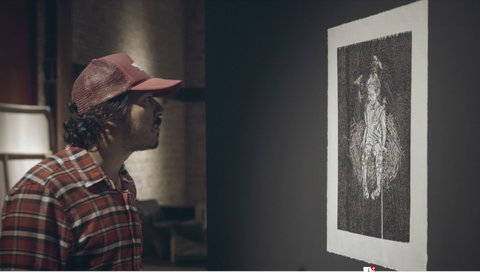 In a bid to prove this theory, they set up project in a Sao Paulo warehouse - based on the Pulitzer Prize-winning photo taken by journalist Kevin Carter, in Sudan, Africa, in 1993, which depicted a child in a severe state of malnutrition being watched by a vulture. 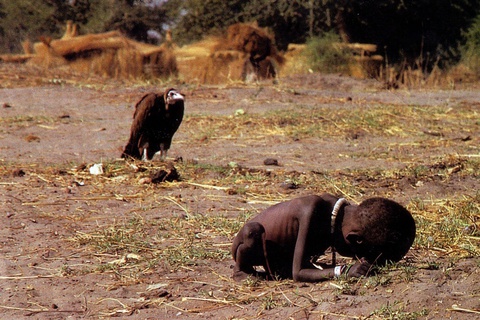 Six different artists took part. The original photograph was first used as a reference by painter Rien for his canvas. The photo was then covered and the next artist, illustrator Eduardo Nunes, was invited to create a piece inspired by Rien’s painting. His illustration served as an inspiration for sculptor Cícero D’Ávila, followed by graffiti artist Giuliano Alemão, woodcut artist Samuel Ornellas and finally photographer Guto Nóbrega, completing the circle and returning to the original technique. 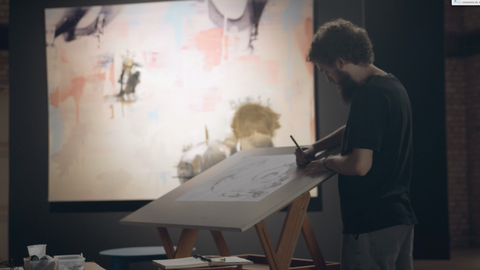 “One by one, each artist’s interpretation of what they saw had gradually fled from the concept of the original image,” says AlmapBBDO ECD, Bruno Prosperi.

“Nóbrega’s final photograph, for example, represents pure cheerfulness and lightness, which is completely opposite to the human drama displayed in Carter’s original image.

“Each artist’s point of view is clearly reflected in their work and this is what makes this project so remarkable. The different artistic interpretations bring immense value to the concept of facts distortion and therefore perfectly illustrate our theory. It was fascinating to be a part of this experiment.”